TBH I'm only interested in boring Silver :| and has to be 350mm or longer

TBH I'm only interested in boring Silver :| and has to be 350mm or longer

I forgot to ask you what diameter?

Maybe this pic will help with some of the details as it looks like your build is going astray. 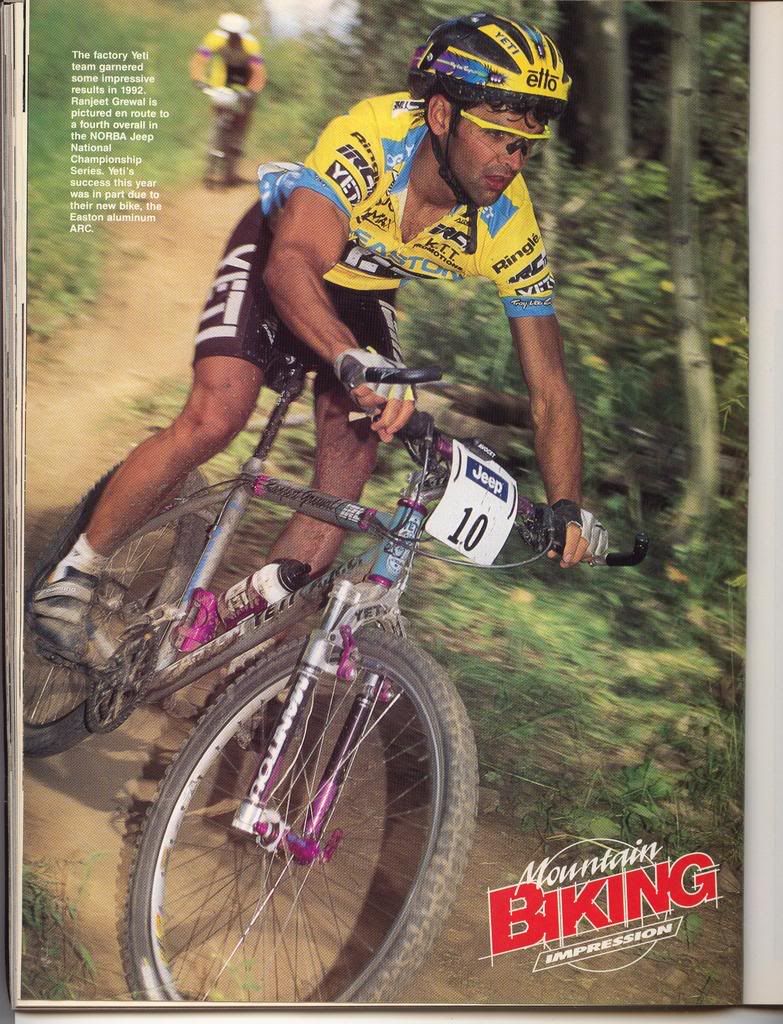 
rumpfy":3bibwiys said:
Maybe this pic will help with some of the details as it looks like your build is going astray.
Click to expand...


rumpfy":23dzgb7r said:
Maybe this pic will help with some of the details as it looks like your build is going astray.
Click to expand...

Eric
To be totally honest I'd love to build an exact replica, and maybe having stickered it up with Ranjeets name is/was ridiculously Naive since I haven't the knowledge nor
the parts to create one straight off the bat :| hence why I never had big enough balls to have Ranjeets name put under the clear coat.

That said a replica would be my ultimate goal and the picture highlights just how far wide of the mark I am... although a NOS set of (supposedly crappy design ) Campy Bullet Shifters are already on route to replace the Gripshift units,
I'm keen to keep refining my build which is one of the reasons for posting on here....I've a lot to learn and thankfully a massive pool of knowledge to tap in to,

Thanks for the picture its very informative, hopefully the build will improve with time, if not I will retire gracefully, peel of Ranjeets naem and just go with what I've got ....which is, after all still a YETI !

Martin is alot closer to the mark with his statement below it is actually just an Grey ARC with a few 3DV hanging off it,
and thats already been done alot better than mine at least twice in the last six months, one of them by him !

Genuine thanks to both, Truth often hurts but I'm a keen scholler... maybe I should take some of my own advise

Yeah... on that note those are not campy Bullet shifters but rather early grip shift. Not the first gen, but just before the SRT series. I think I have (had) a pair and should be able to show you a better picture

Off to pull them decals off and stop pretending,
I'm too green to pull this off,
You must log in or register to reply here.