Sándor sent me an e-mail with an attachment of the post shown above by Donald Burger, as he knows I don't do Facebook. He will probably try to get some more pictures of it - as well as try to dissuade Donald from adding a Disc Tab!

If anyone could obtain some better shots of it, then that would be useful. I only have four pictures in total, including the one shown above, which I saved back in 2018.

All the splatter and fade! 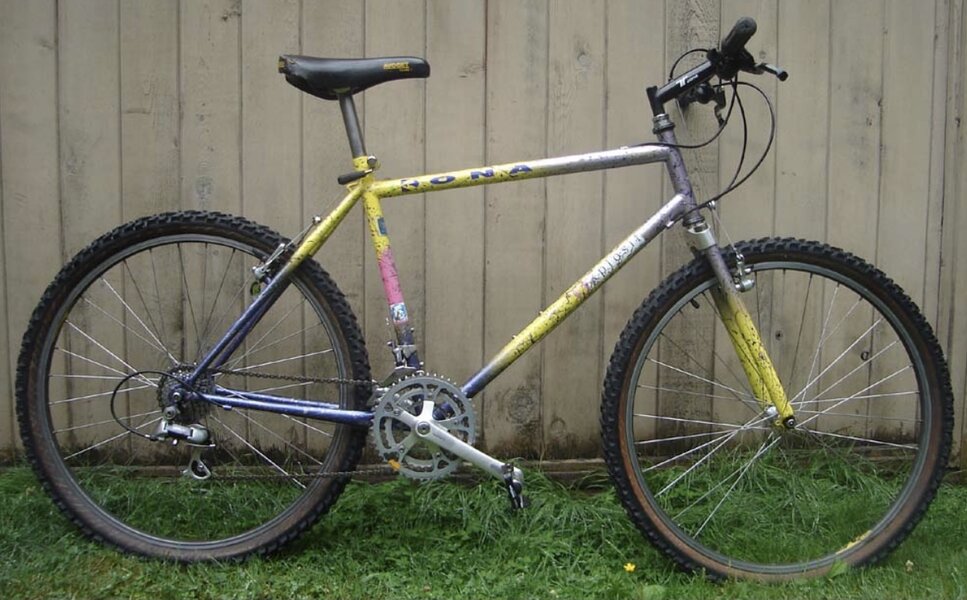 Kona Fan
That’s a beauty. It’s like Kona’s manifesto for paint and decals up until 93 all in that one frame

Kona Fan
This is just a big chance for Pip to upload his hard-drive right?

Are we drawing the line at custom frame/bike choices? I guess so otherwise we'll end up with a thread running to the hundreds. Glad the Una came up and I had that ready to post.

al-onestare said:
This is just a big chance for Pip to upload his hard-drive right?

Ah yes, what was I thinking over the Bank Holiday with not including that beauty - See link below:

Pipmeister said:
Ah yes, what was I thinking over the Bank Holiday with not including that beauty - See link below:

Ah yes. Can't believe I spotted that and didn't take more pics! I knew it was something out of the ordinary but my knowledge isn't so good into the late 90's

Awesome thread! I've had several that didn't appear in the catalogues (mostly late year model, frame only options) and the little 1990 Lava Dome on page 2 which Pipmeister posted was mine too

This little Kilauea frame was ordered from Hibike in Germany . . . (judging by the paint job it was probably destined for the wraparound glow decals) 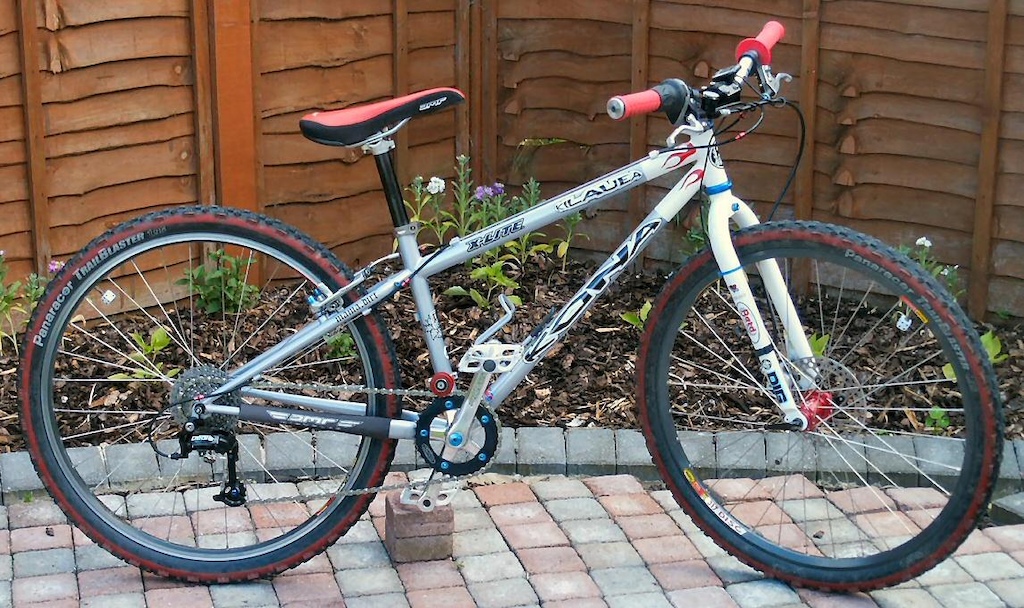 Had to be done - Kona Mama BMX 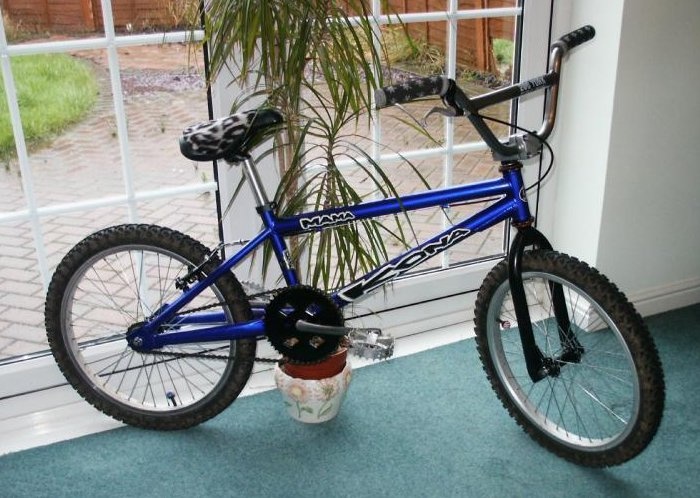 Just given this little late Y2K Chute frame the Mama tlc and sold on eBay . . . 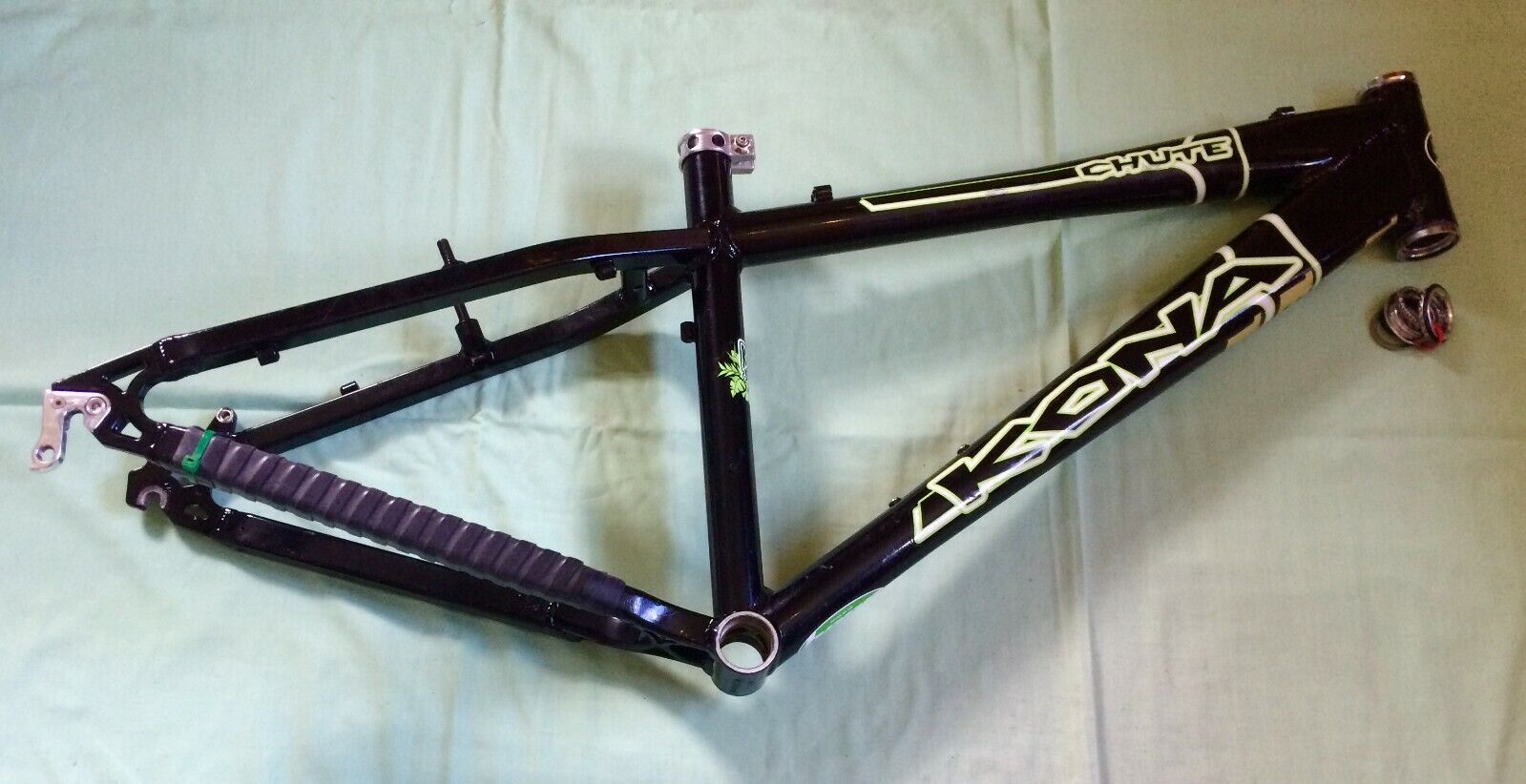 Late 98 Muni Mula available as frame only . . . died in an accident with a storm drain and was replaced with a lovely polished alu Roast with glow-in-the-dark decals which sadly I have no photos of 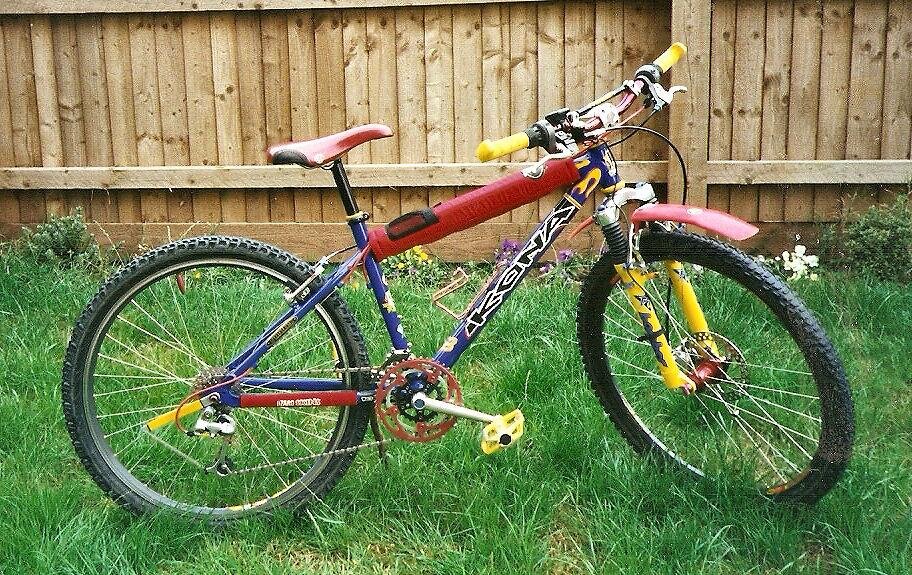 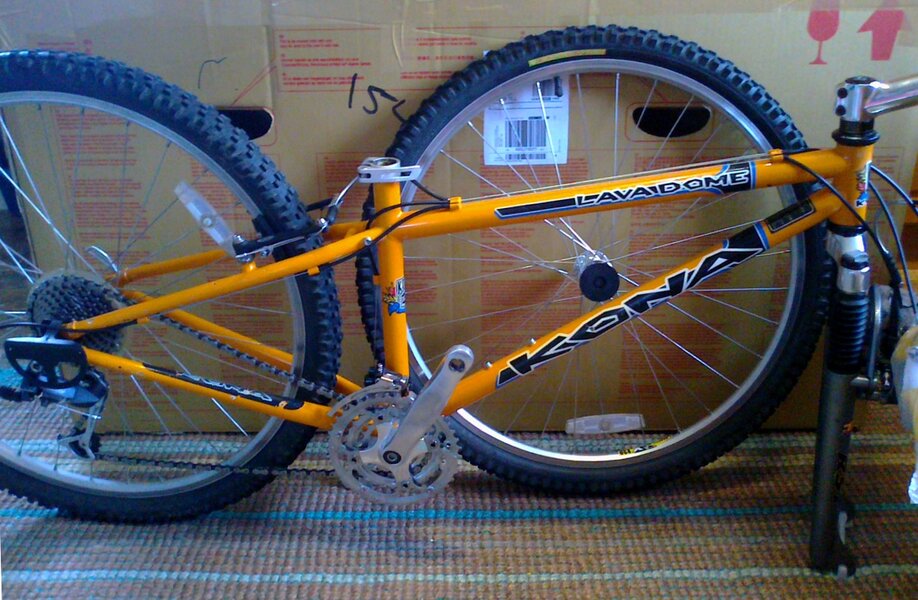 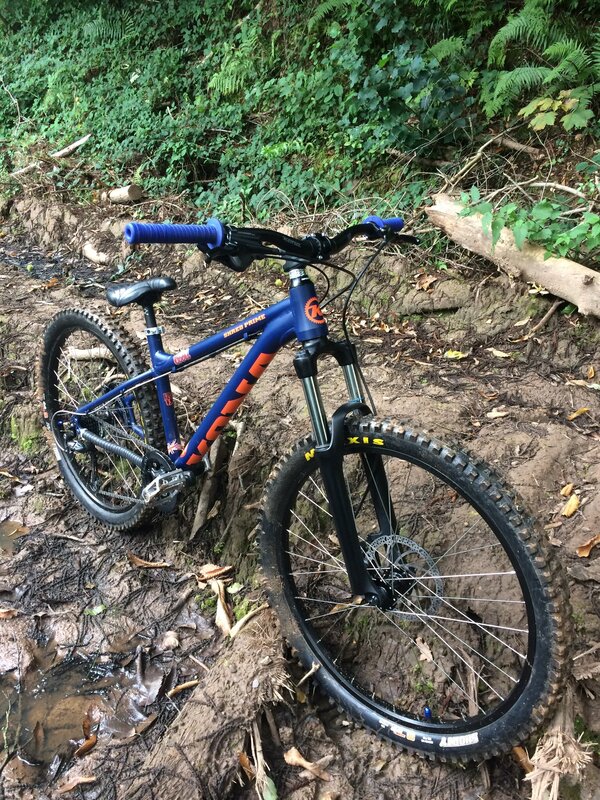 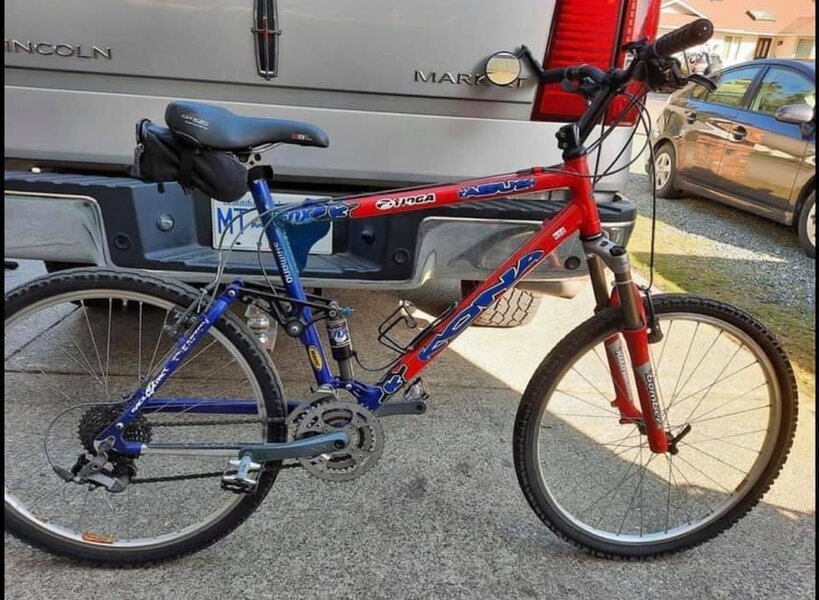 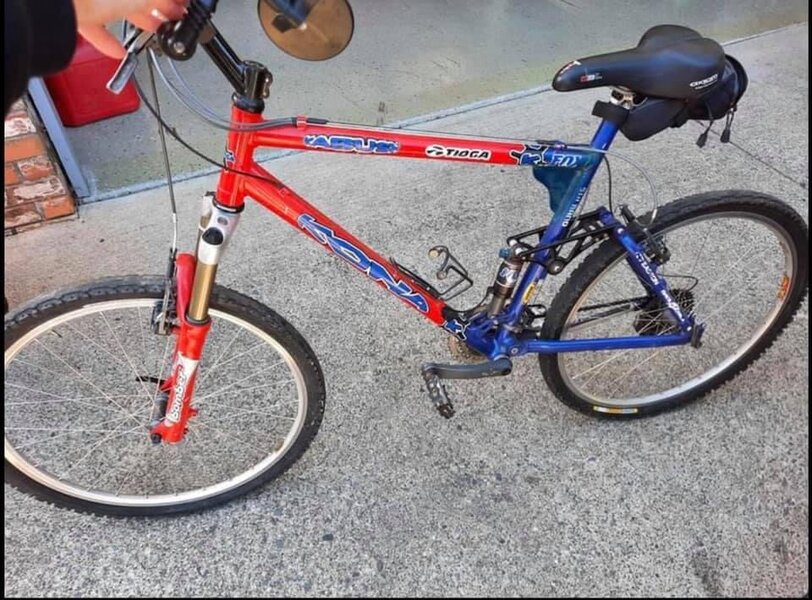 E
Eddy Merckx decoding for everyone