Spending, say, a grand, on a bike to ride, in order to have less bikes.

We have speed bumps in Dorset steeper that that 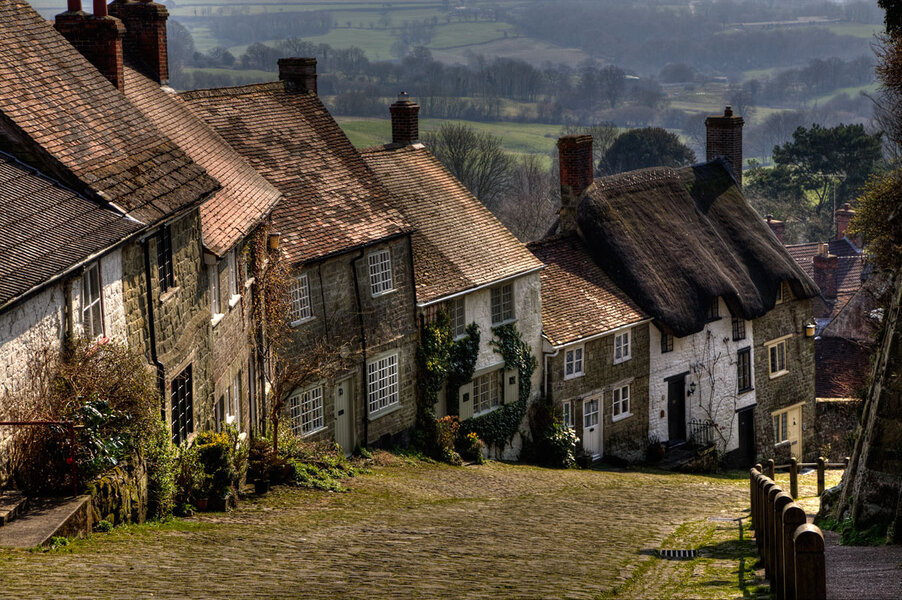 Having ridden around Kingsands, Cawsand and the lumpier bits around Torpoint on an old Gazelle cx bike, it wasnt so bad with a big ring up the front.

legrandefromage said:
Having ridden around Kingsands, Cawsand and the lumpier bits around Torpoint on an old Gazelle cx bike, it wasnt so bad with a big ring up the front.
Click to expand...

Fair play, if you want to big ring it

. But I personally like to spin up the climbs a bit, save the knees

..
Equally the above are less extreme bits of Devon/Cornwall in terms of leg breakers, but difficult if using the big ring. Making me feel like a sh#t cyclist posting this up

For the record, I didn't post the bit of OS map because it's an exceptionally hilly spot, but rather because it's a fair example of what surrounds me.

Obviously there are way fitter cyclists than me out there, and bigger hills than the ones I can see out of my back window. I'm a 45 year old man, in a hilly area, with creaky knees who wants to cycle more. Besides I've always tended to be more of a spinner than a masher. Low gears are more critical than high ones and based on my other bikes I'd say that the gearing on the on one would be about right as a compromise, especially assuming I prefer not to get off and push it when I hit a 1:5

Obviously I get that 1x is a compromise. I also ride a single speed bike. Most people would say it's geared too low but it suits me.

Anyway I've sort of made a start at building up the Dawes Synthesis. It will have a triple chainset. Besides I can't really afford a new bike at he moment, and I like old stuff.

There is a reason they are called 'push bikes' you know

legrandefromage said:
There is a reason they are called 'push bikes' you know

...and guilty as charged m'lud

T
A Retro Road bike with that can keep up with the modern bikes - advice please ?
6 7 8