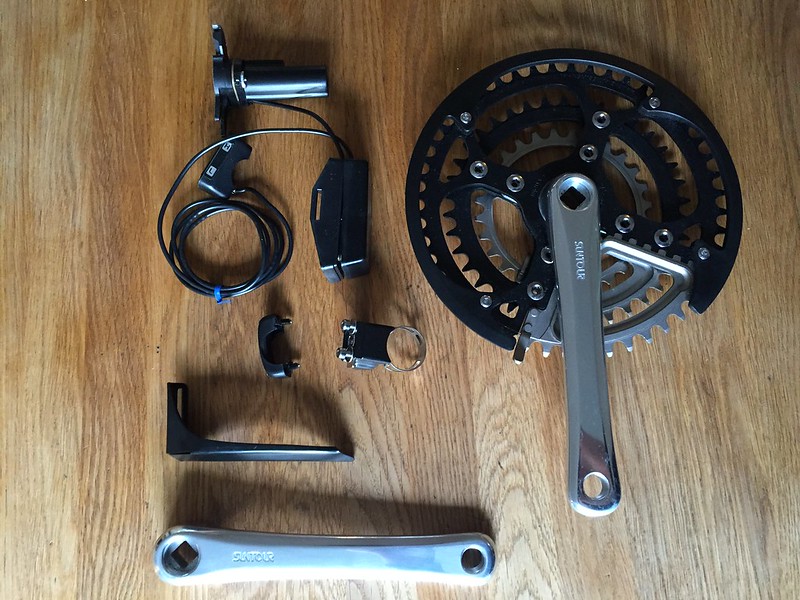 Cheers LGF. Had to do a bit of research and see what this was all about. Alas, it's not another Patent from Michael Browning but from the same people who manufacture the Firearms. This is from disraeligears.co.uk


Browning Component Inc. was based in Bellevue and then on Bainbridge Island both of which are near Seattle.

According to Chester Kyle:

“The basic mechanical system behind the Browning transmission was invented in 1974 by Bruce W. Browning and developed by Bruce and his sons Marc, David, Paul and Chris.”


As Sly Stone would say - it’s a family affair. But there’s more, Bruce W. Browning is the grandson of John Moses Browning, described on Wikipedia as “the most important figure in the development of modern automatic and semi-automatic firearms”.

Bruce W. Browning followed the family inventing tradition, and developed multiple cog sets in which one quarter of the circle is hinged along a radius. This allows a portion of the cog to swing sideways and pick up the chain that is currently running on the next door cog. There is a certain elegance to this - rather than being ruthlessly rammed across the cogs the chain is delicately plucked and remains fully engaged throughout the gear changing process. The proud claim of the Browning system was that you could smoothly shift under full load.

Initially, in 1982?, the system was offered as a chainwheel, replacing the front derailleur. This developed into a 2 speed BMX system based around a double chainwheel.

Then in 1990 SunTour introduced the BEAST (Browning Electronic Accushift Transmission) - a triple chainset system for mountain bikes. As I remember it this was a ferociously expensive option on the already pricey SunTour XC Pro groupset. It suffered from technical problems (like many ferociously expensive components) and quickly disappeared.

But Browning were not deterred. Some time around 1997 a new system started to appear at trade shows and in the cycling press. I remember this as being called ‘Red Shift’. By about 2000 the ‘Red Shift’ had turned into the ‘SmartShift’ and was available in two options, the SmartShift 400 4-speed rear cog system, and the SmartShift 1200 12-speed system which combined the 4 speed rear cog with a triple chainset - all with swinging segments articulating back and forth like crazy. I don’t believe that the Browning SmartShift models had anything to do with the alarmingly similarly named 1999 Autobike SmartShift 2000.

By November 2001 Bike Europe was commenting that bike manufacturers were not adopting the Browning Smartshift transmission because it was too expensive - and after that it faded away.

.....could make an interesting addition but I'll go factory spec on this one!


DeoreDX":1cxapov5 said:
I approve of the chosen Gruppo.
Click to expand...

With a user name like that - I can't fail to agree. - Thanks!


raidan73":1cxapov5 said:
Great work mate! Looks a little different to when I saw it
Click to expand...

Cheers Adrian.
Was a bare frame partially stripped of paint when you saw it! - as you can see, The DX compontents you dropped off for me found a good home! Thanks again for these.
Debating having a go on that Saracen frame you've got for sale....If I hadn't just bought myself a Kili Flyer in Pink! :shock:

Cheers Calum. Thanks for the kind words.

You've done a lovely job with that, well done.

I had one of these back in 1992. The frame and forks were a 16th birthday present (also bought from Ben Haywards!) and I built it up with (mostly) XT bits.

Got to university and took out a student loan to buy a P7.

Swapped the Marin for a road bike. Silly me :facepalm:
P

Popped in here to say this bike is rad, and really awesome you were able to identify it's Browning-specific geometry. That's something special.

Really uniquely British, as I don't think many Browning forks made it out of the UK. At least not attached to bikes... 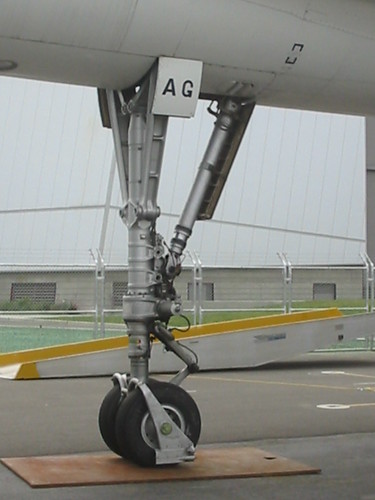 Thanks Mark. Glad you enjoyed the thread.
Not really much to do on this now. Only one small update since it was in the BOTY line-up. Thanks again for all that voted.

I had one of these back in 1992. The frame and forks were a 16th birthday present (also bought from Ben Haywards!) and I built it up with (mostly) XT bits.

Got to university and took out a student loan to buy a P7.

Swapped the Marin for a road bike. Silly me :facepalm:
Click to expand...

Cheers Mike. Thank you
When I picked this up from the original owner, he too was selling this as he'd bought a road bike for his commute. Same as you, he remembered buying it in 1992. Ben Haywards must have been a Marin main dealer.
BITD - I only saw one in Get Pedallin, Colchester and that sold pretty quick.

I found my Specialized Piranha helmet the other day that I blew the 1st instalment of my Student loan on in Kingston Cycles!


PHeller":3lxg2tjs said:
Popped in here to say this bike is rad, and really awesome you were able to identify it's Browning-specific geometry. That's something special.

Really uniquely British, as I don't think many Browning forks made it out of the UK. At least not attached to bikes...

Hi. Thanks for adding to the thread.
Apart from the browning forks, another giveaway that these were specialist built is the 1 1/4" head tube. Marin didn't adopt the evolution 1 1/4" size, so it's not your normal Pine Mountain with the fork added.
I'd still like to find more out about who built these. Was it a custom builder? .... Or an in house custom special? .... was it a special edition for the UK market (like you say, using a uniquely British Fork) or was it sold globally in small numbers?
No reply from Marin, so a lot of info is hearsay. It certainly is rare in terms of Marins.

Here's some pics of my update.
Managed to source the browning top cap and lower brace badges.....it wasn't easy.

Lovely bike is this.
S

Lovely bicycle! You got it pretty much bang on as it was pretty much the paint scheme and decal design from the 91 catalogue.

I also have a Browning Pine Mountain 1992 which I purchased after lusting after the 91.

Forks still work even after being hung in the garage with the frame for the last twenty odd years.

All this lockdown business over the last few months got the juices flowing again and your thread made the pondering over getting it back up and running a little easier.