I had a mod build P7 on a tatty 2006 frame. I bought a donor 2010 P7 for the frame with it's Reynolds 631 tubing & improved cable routing & dropouts. It was the cheapest P7 build I've ever seen but only cost me £130. It's getting most of the parts from the retired 2006 frame plus a few upgrades to make it worthy of the P7 name. The frame number is for early 2011 but is as per the 2010 catalogue with cable guides on top of top tube. In the 2011 catalogue they moved beneath the top tube.

As I bought it. Previous owner had recently had it powdercoated by Orange & had a mix of original decals. 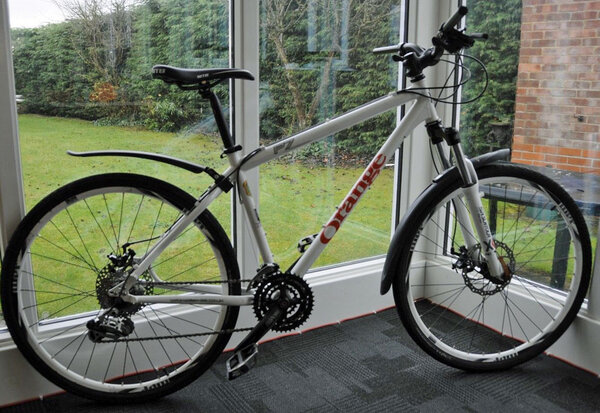 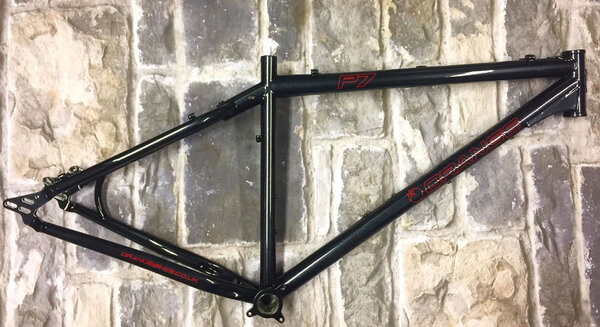 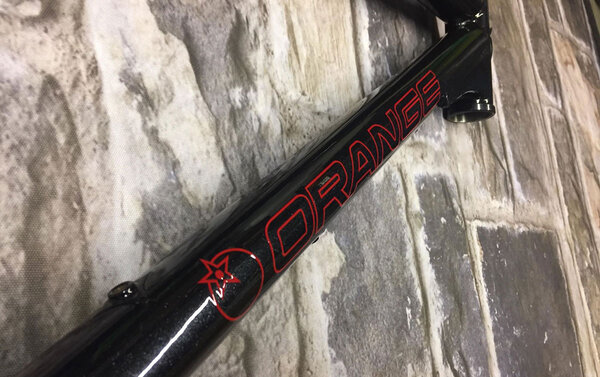 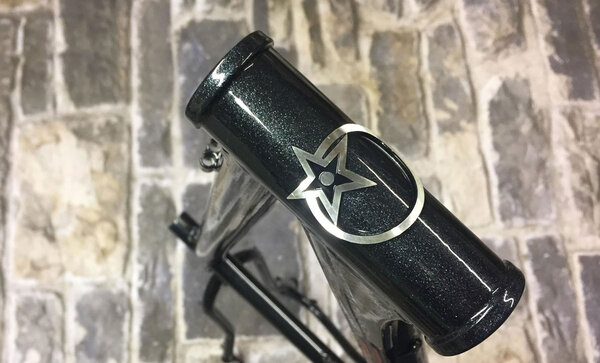 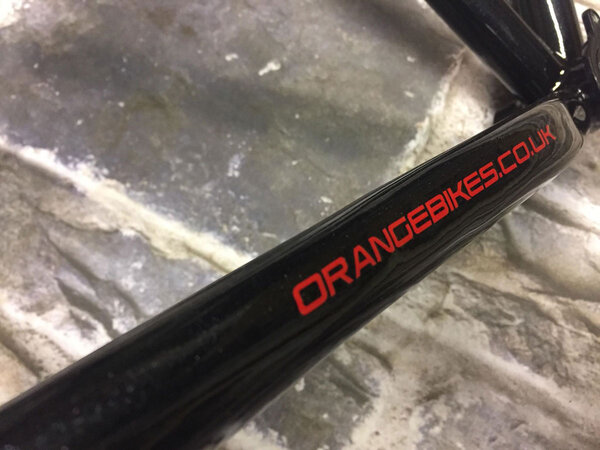 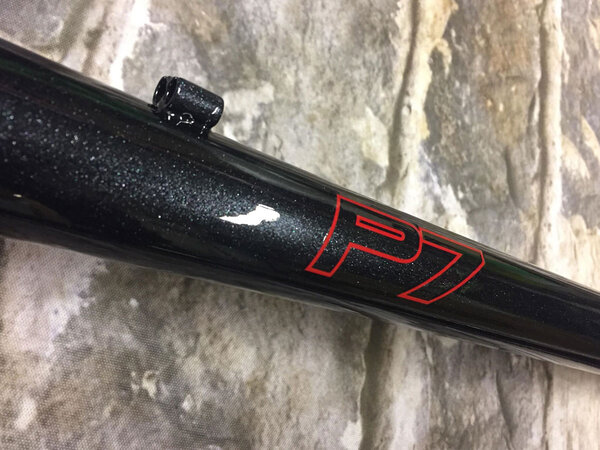 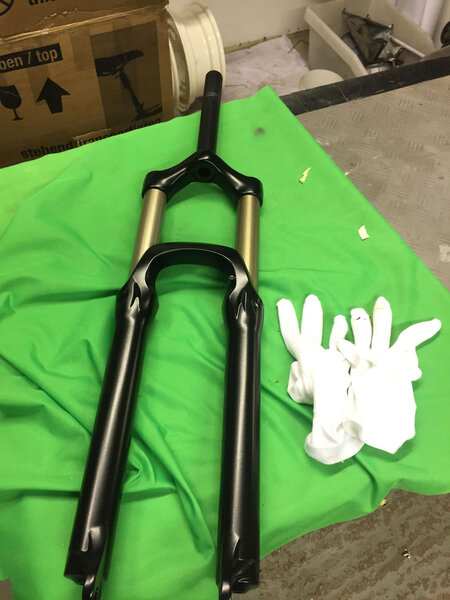 Very nice. That a scratch on the paint? The white bit?

No - just the reflection from the lights

A few bits for the build

Not a fan of coloured rotors, but love the mudguard!

yes. The rest of the decals for seat tube & wishbone will be applied on top
You must log in or register to reply here.