After the May themed month we're hoping people have been finishing off some post 1988 builds to enter. Now's your chance to show them off......

Useful for the poll if you can structure your nomination as follows:

username's Year Manufacturer Model , e.g. John's 1990 Kona Lavadome
Image(s) MAXIMUM OF 2
Finally please include a link to your machine in the relevant Reader's Bikes section. If you don't have an existing post now is the time to add one with as much detail as you like!
Link to all the rules http://www.retrobike.co.uk/wiki/BoTM_Rules

Nominations thread will run for the entire month. Entries submitted after June 30th will not be counted. The poll will go up shortly after the nominations close and will run for a week. 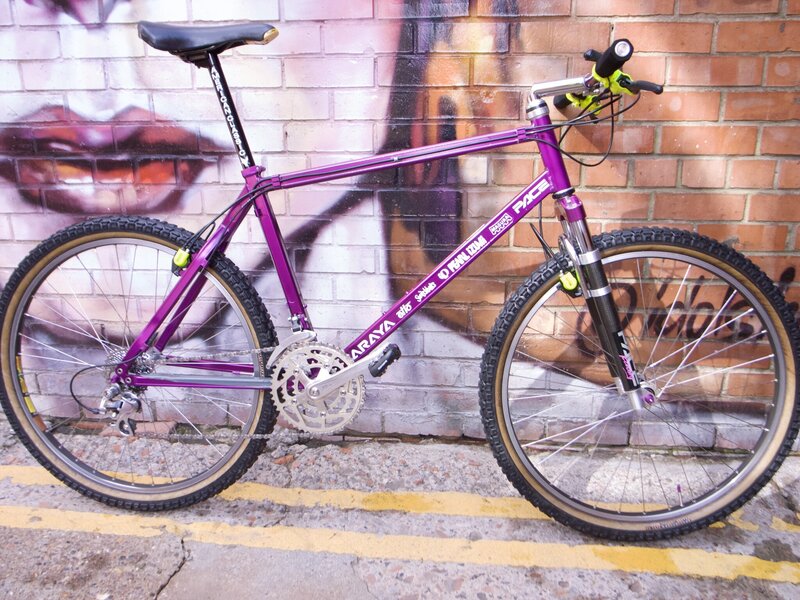 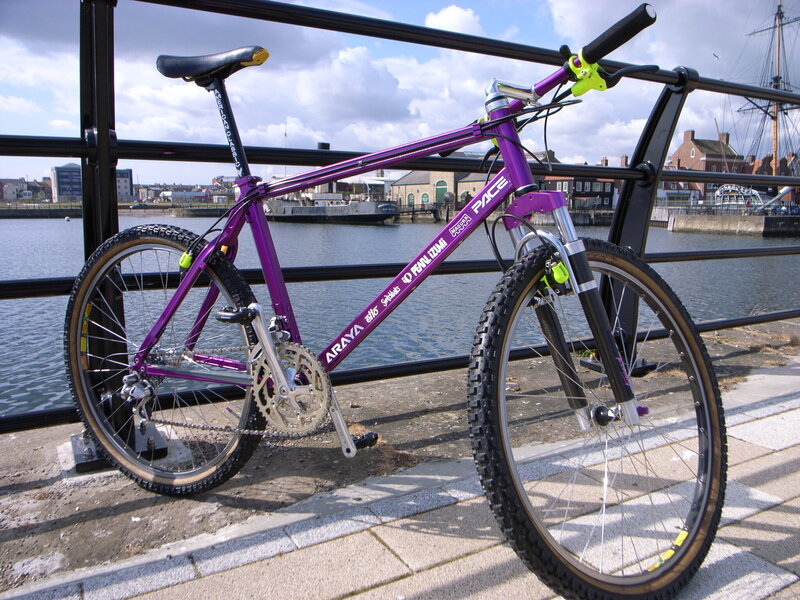 gets my vote all day long

raidan73 said:
Hmmm. Early days but I’d be surprised if anyone who’s read the bulls thread didn’t vote for that. Cracking job mate
Click to expand...

Yep, the build thread alone makes it a proper contender.


Bit early for Bike of the Year isn't it?

I’ll stick a bit of black duck tape over her eyes like hey did in the magazines. Posing with her bike.

Too much knowledge of how they did it in whatever magazines you're referring to - nudge, nudge, wink, wink.
You must log in or register to reply here.