After December's bust of a month, with the exception of @madj, I'll run January as a normal month, so as not to exclude anyone who's wanting to enter.

It's useful for the poll if you can structure your nomination as follows:

username's Year Manufacturer Model , e.g. John's 1990 Kona Lavadome
Image(s) MAXIMUM OF 2
Finally please include a link to your machine in the relevant Reader's Bikes section. If you don't have an existing post now is the time to add one with as much detail as you like!

Nominations thread will run for the entire month. Entries submitted after January 31st will not be counted. The poll will go up shortly after the nominations close and will run for a week.
M 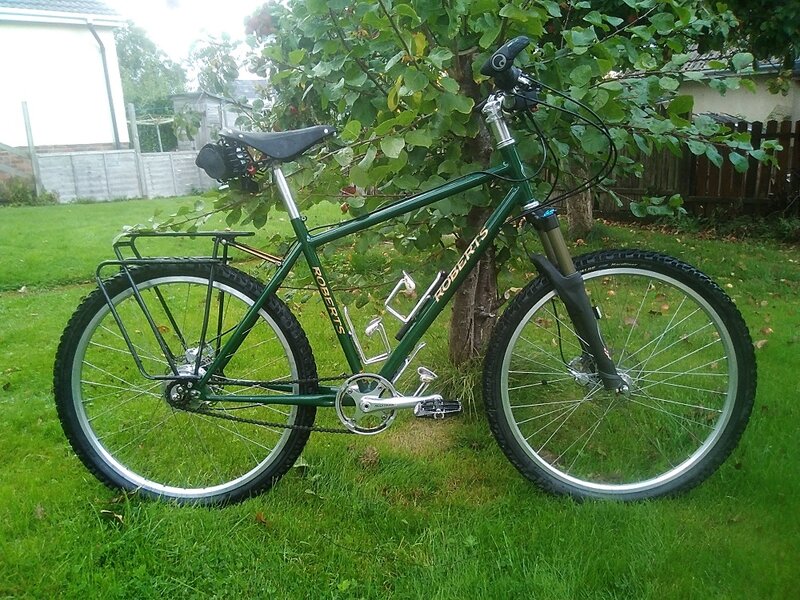 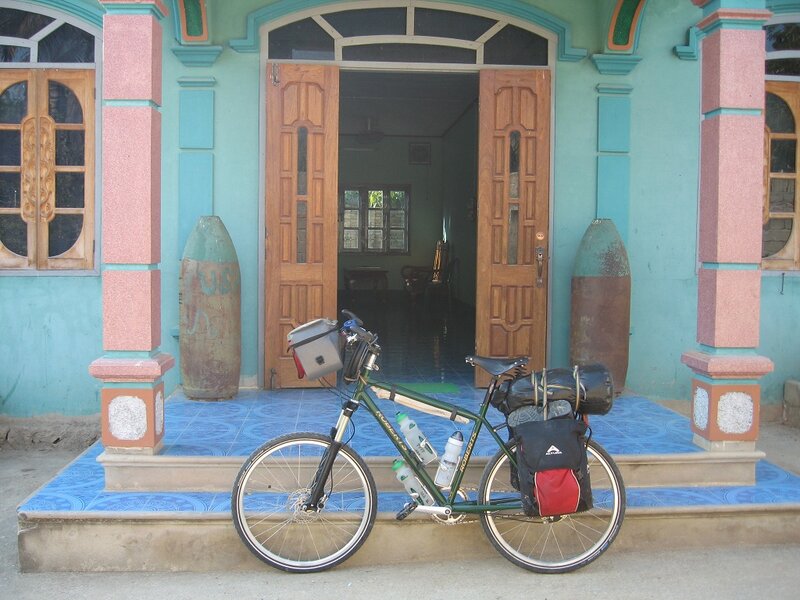 I'll have another bite of the cherry. 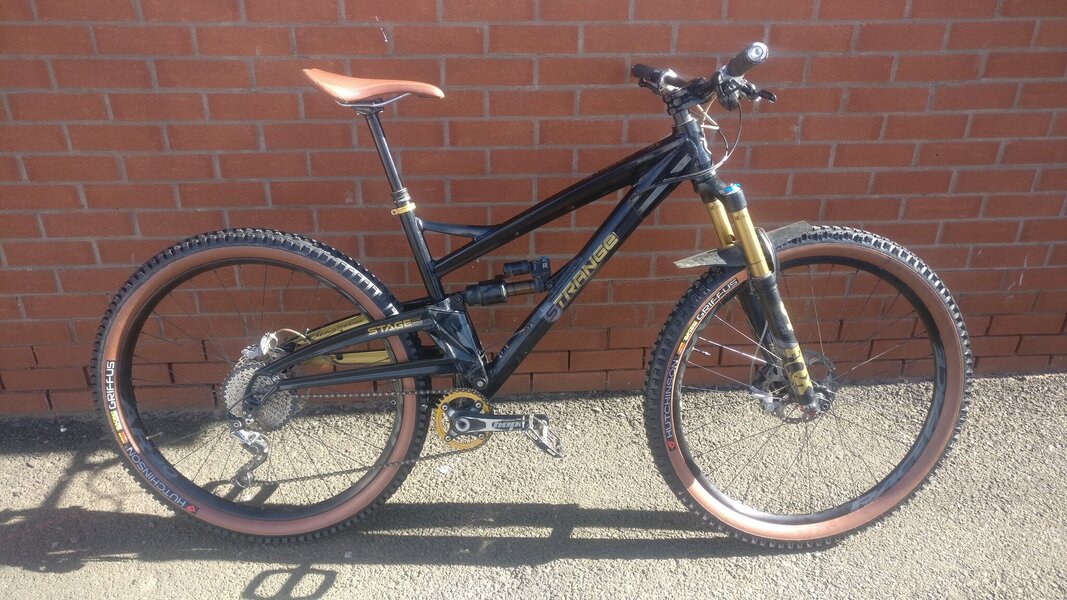 Orange Stage Five... Not even a little bit retro yet

In the first Covid lockdown last year, I was in the process of buying some upgraded wheels for my 29er boost hardtail, and the seller asked if I needed anything else as he had other stuff for sale. 'No,' says my head, 'you're happy with your stable of bikes and with these wheels they're all set...

Edit: just realised I do have one.. 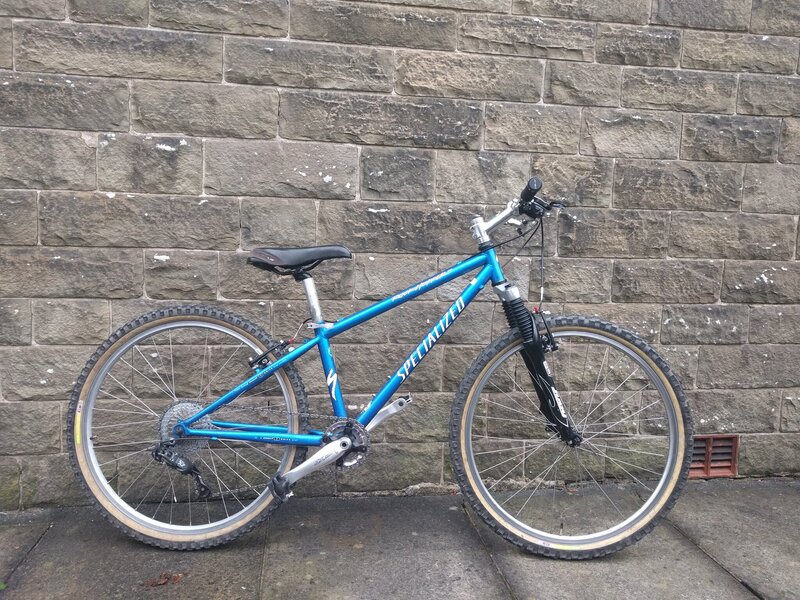 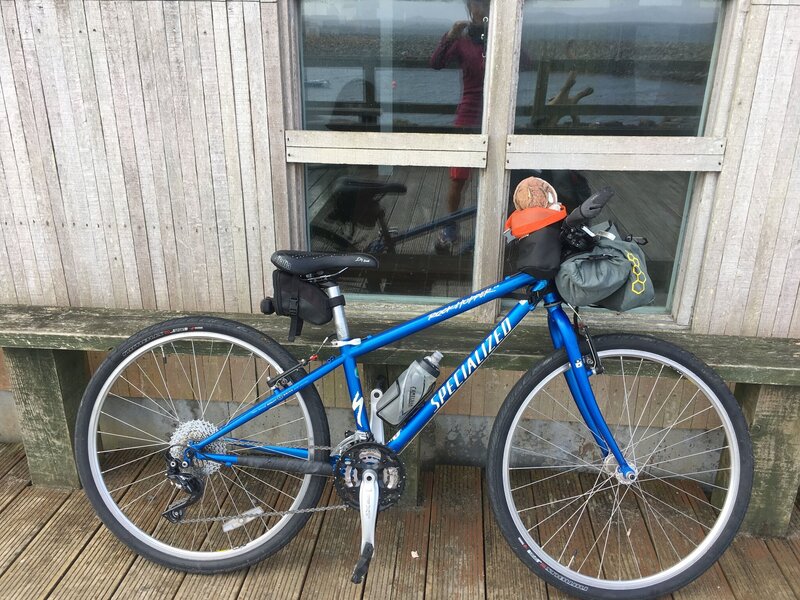 rBoTM Triple Crown
rBotM Winner
Pace Fan
I thought I'd see how my Porsche is received... 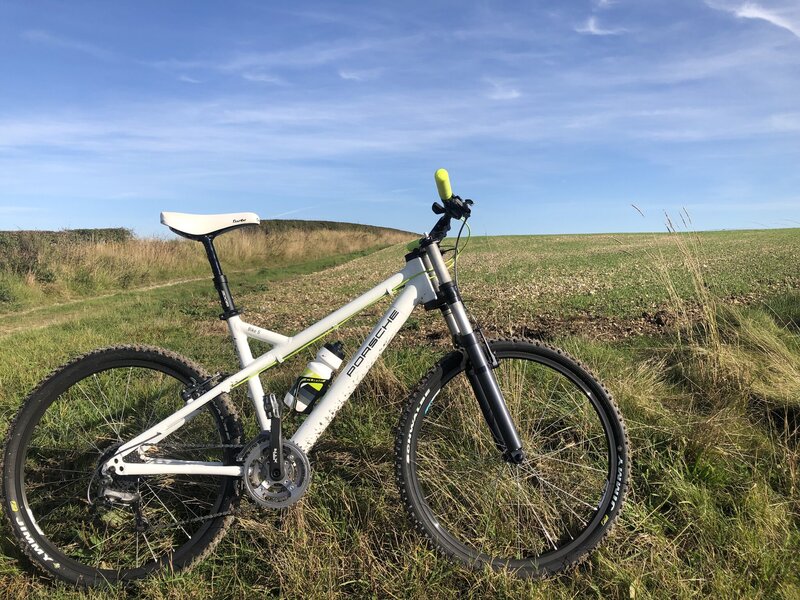 Kona Fan
MattiThundrrr's 2010 Specialized Hardrock. Campgrounds, city trails, out in the swampy woods, this a the cheap, cheerful do-it-all that can be left around town when needed

This thing is too pretty to be a rat. Not really a build either. Just documenting my 2010 Hardrock. Picked up two, a 17" for the lady, and a 19" for Matti. Needs pedals and maybe grips. Added a bottle holder from the stash, maybe I'll upgrade it to match the other stuff. Who knows, maybe wider...
ratrodbikes.com 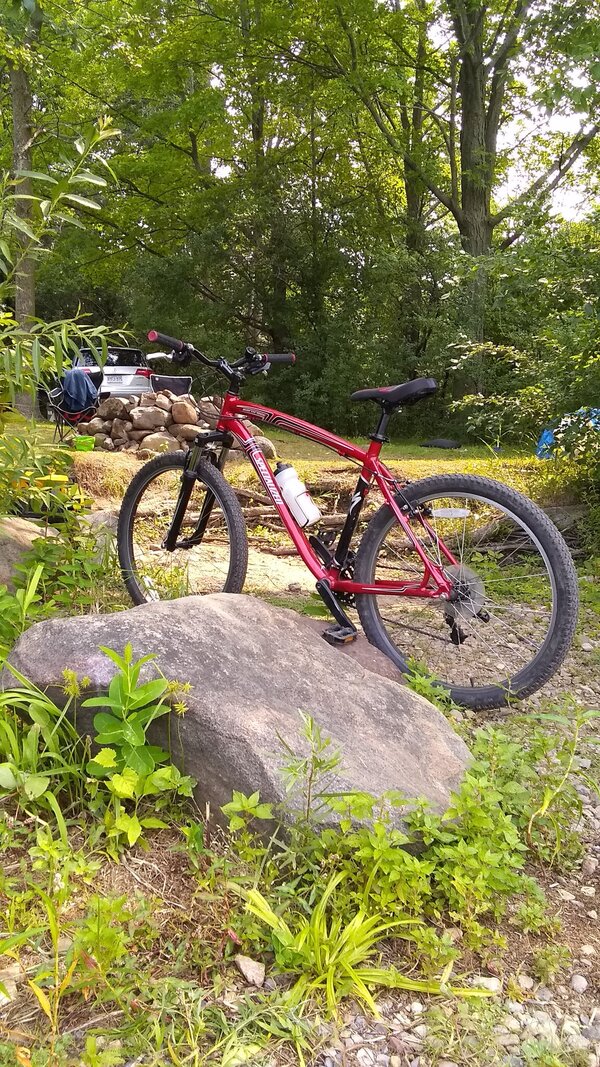 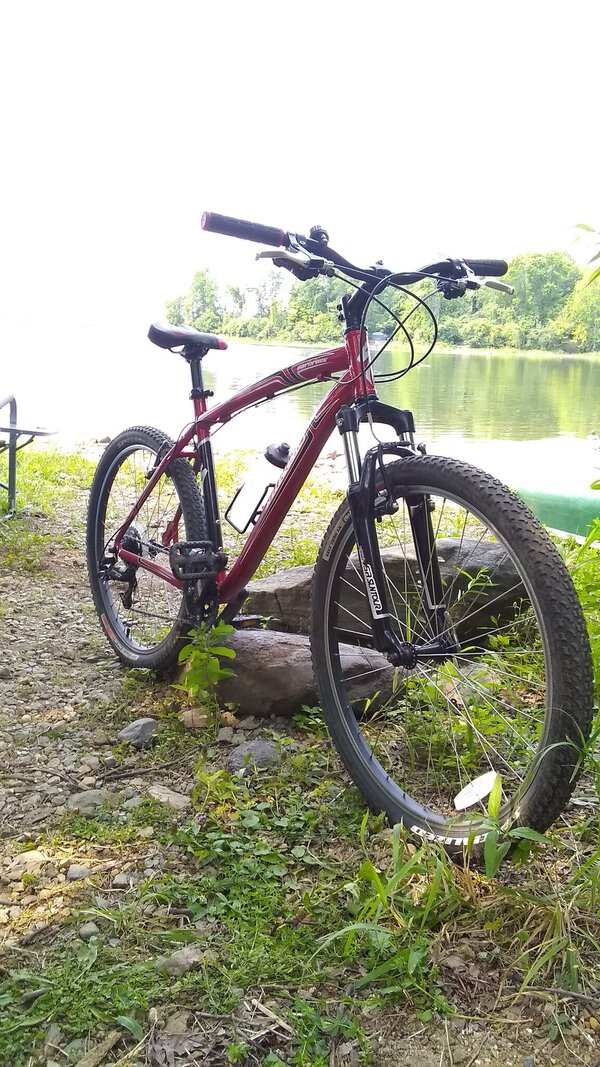 If links to another site disqualify, let me know, I'm entering a bike to keep the competition alive, never started a thread here, as I've left it stock, even the pedals, grips and tires are original. It is an interim bike while my old Hardrock is in pieces, but I really enjoy bashing on it

I'll make up the numbers with one I built for my wife. 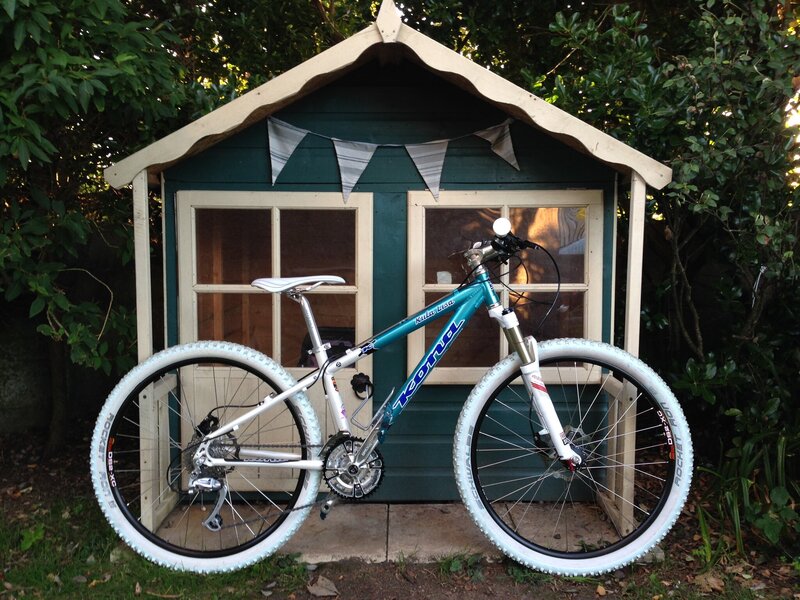 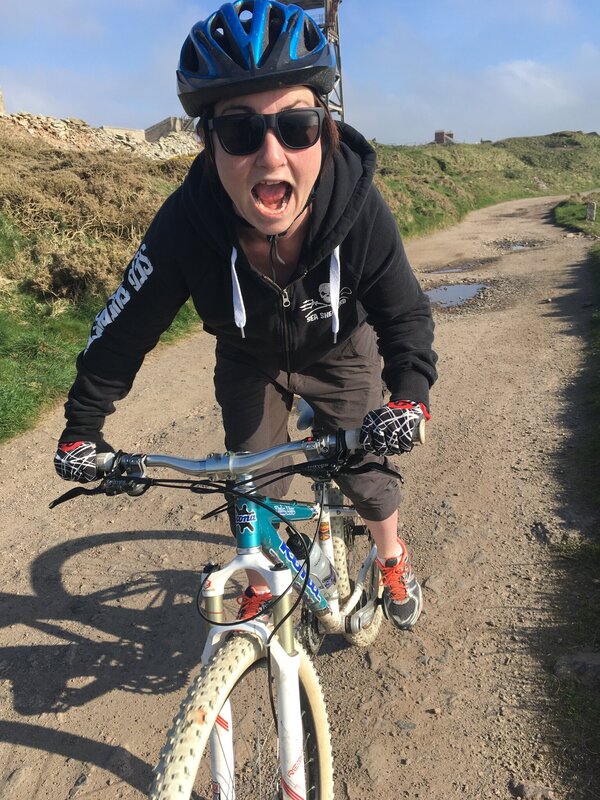 iveto1983 said:
Are only mtbs eligible here?
Click to expand... 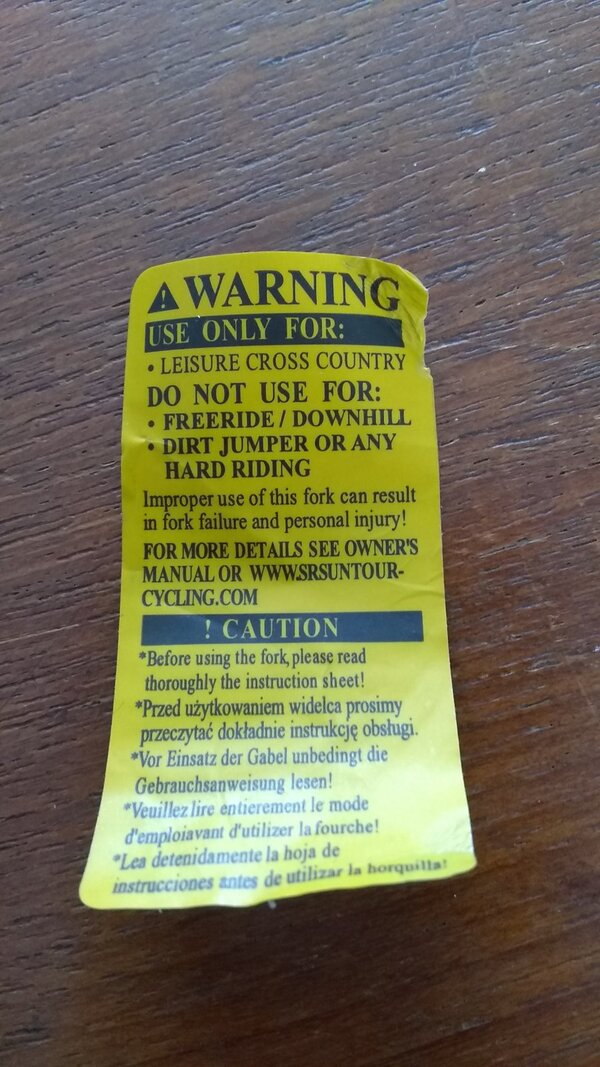