I'm going to keep running the two vote theme as it seems popular with the majority. Vote now or you'll miss your chance before you know it. Results in 7 days people 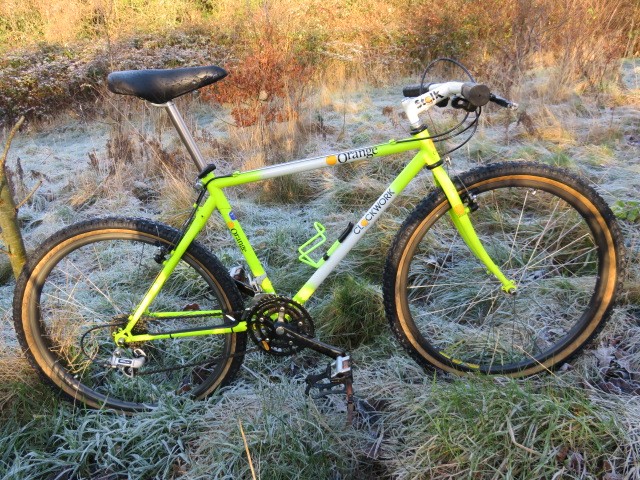 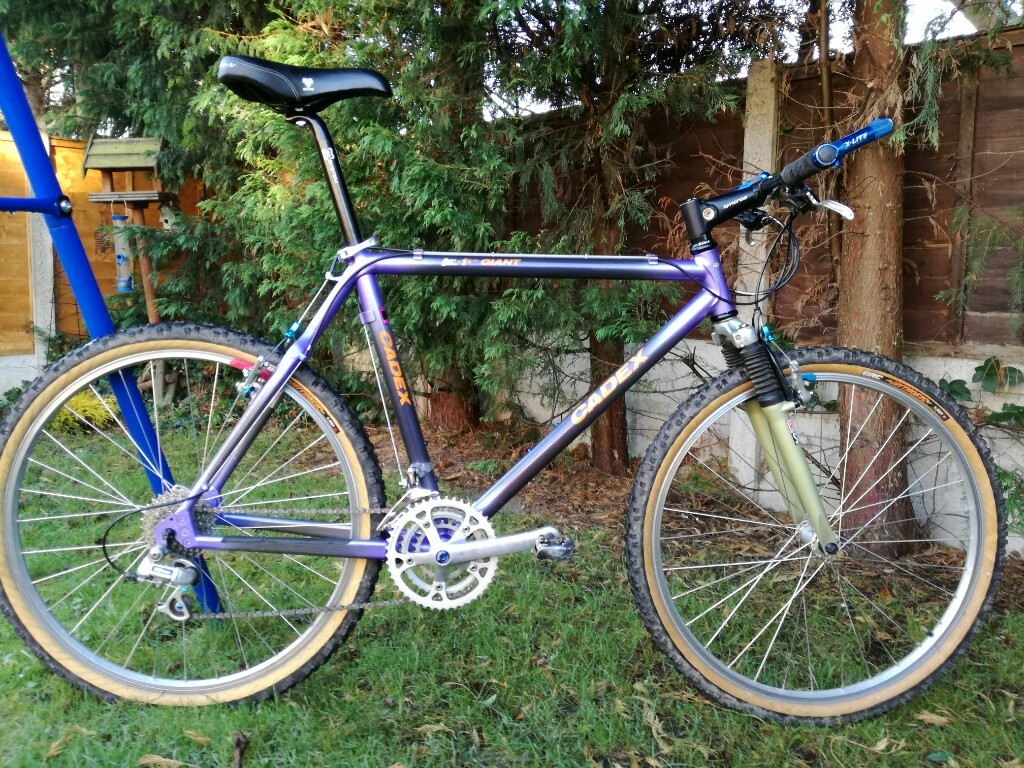 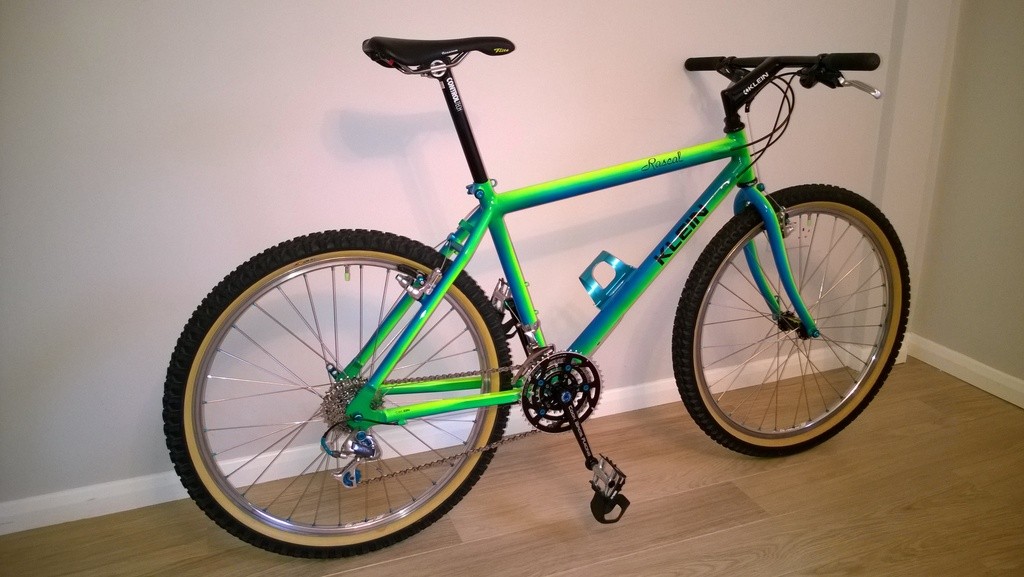 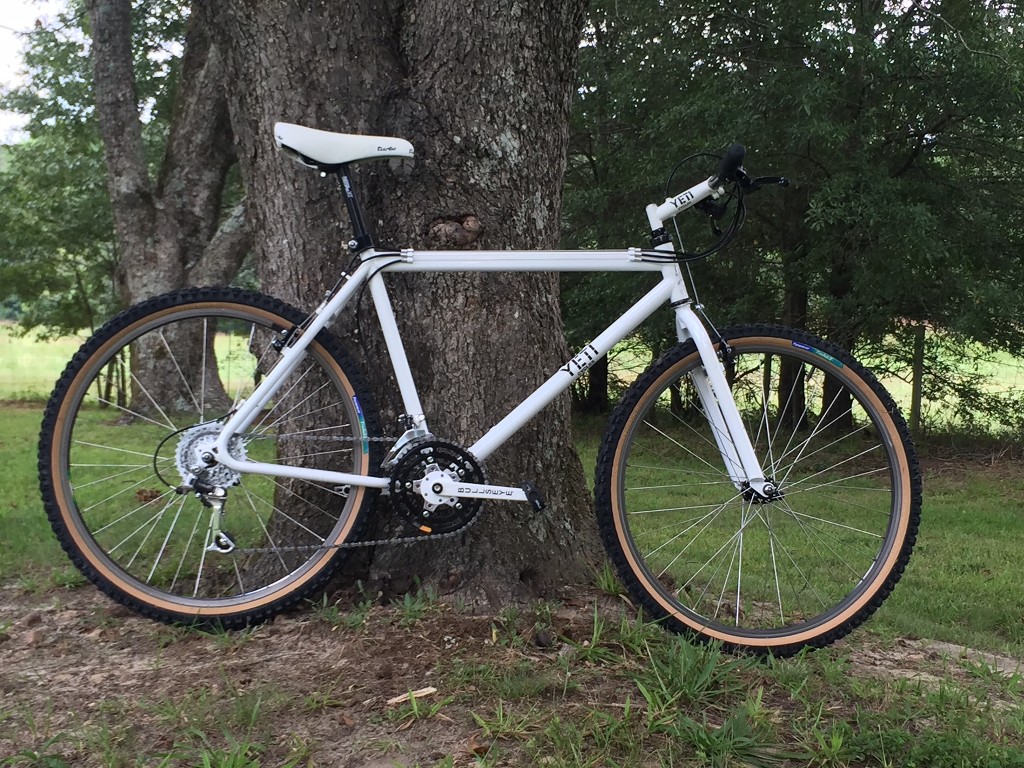 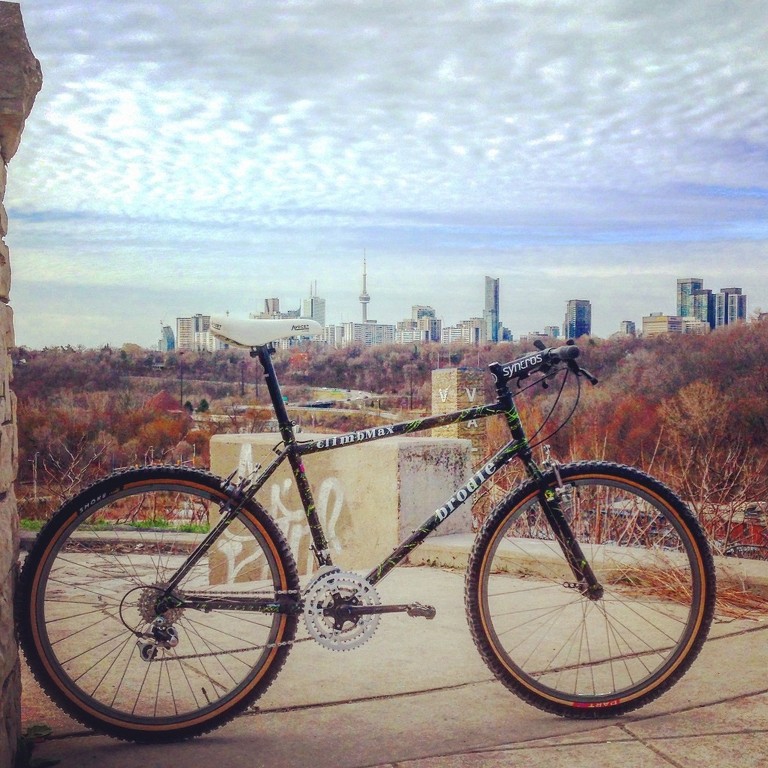 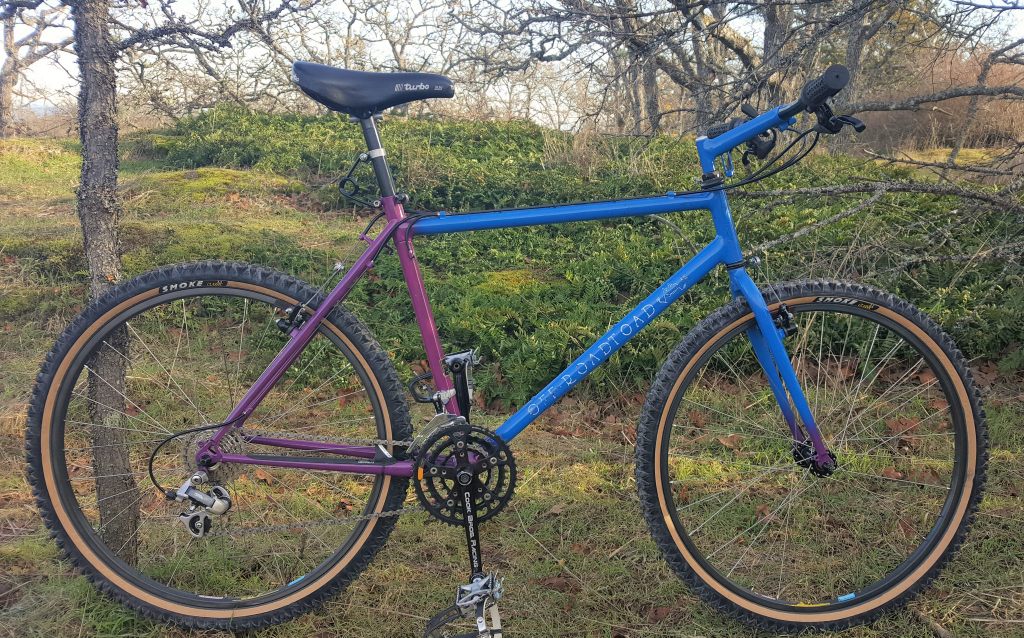 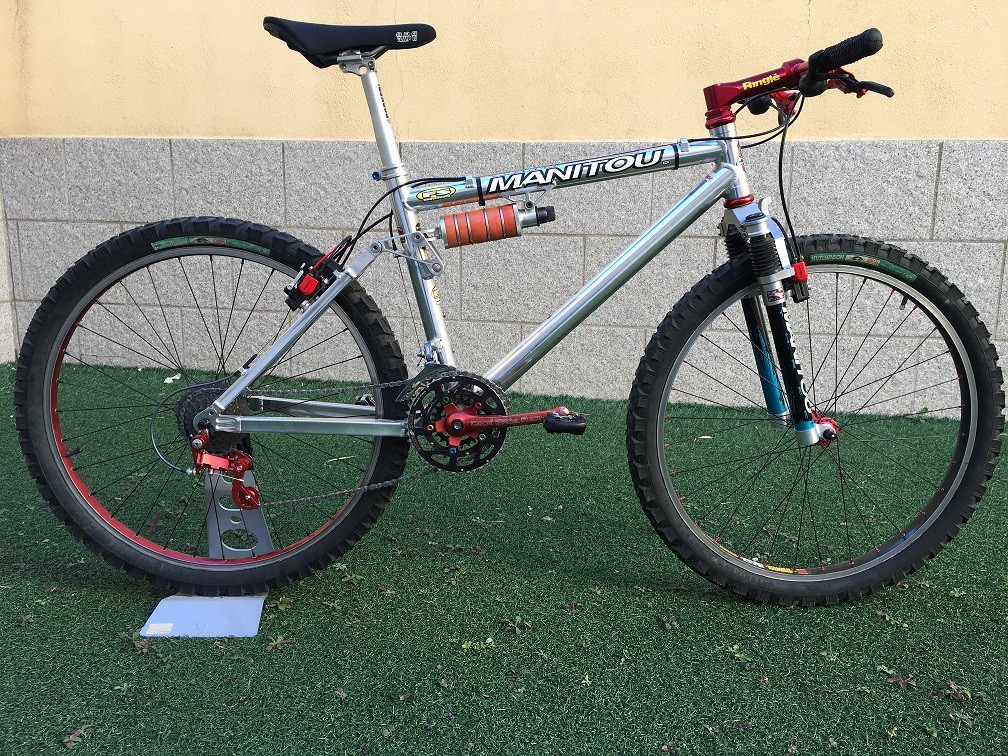 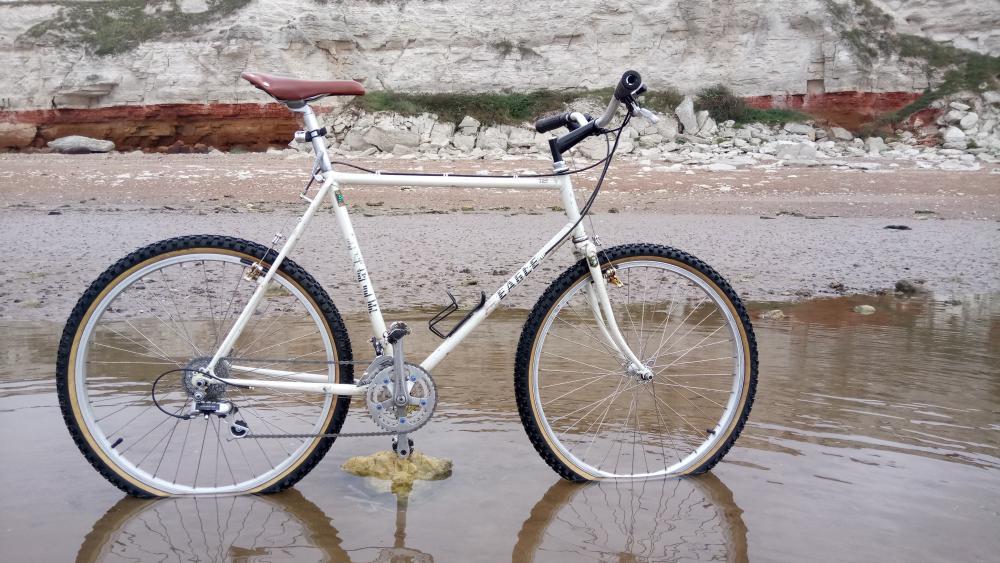 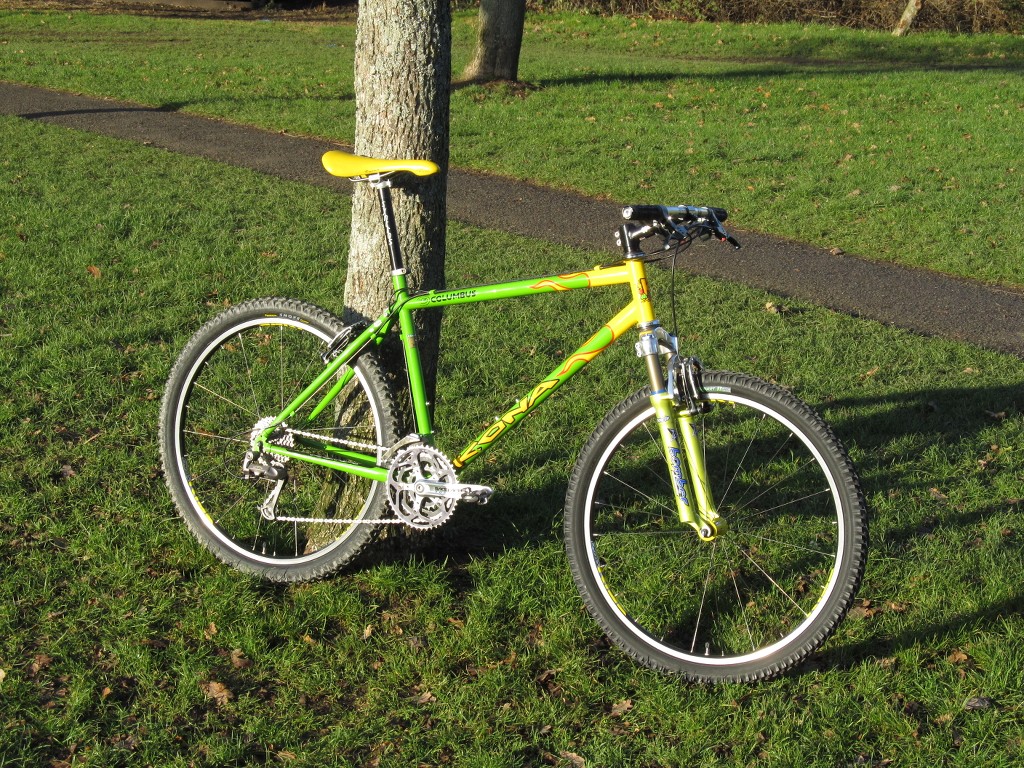 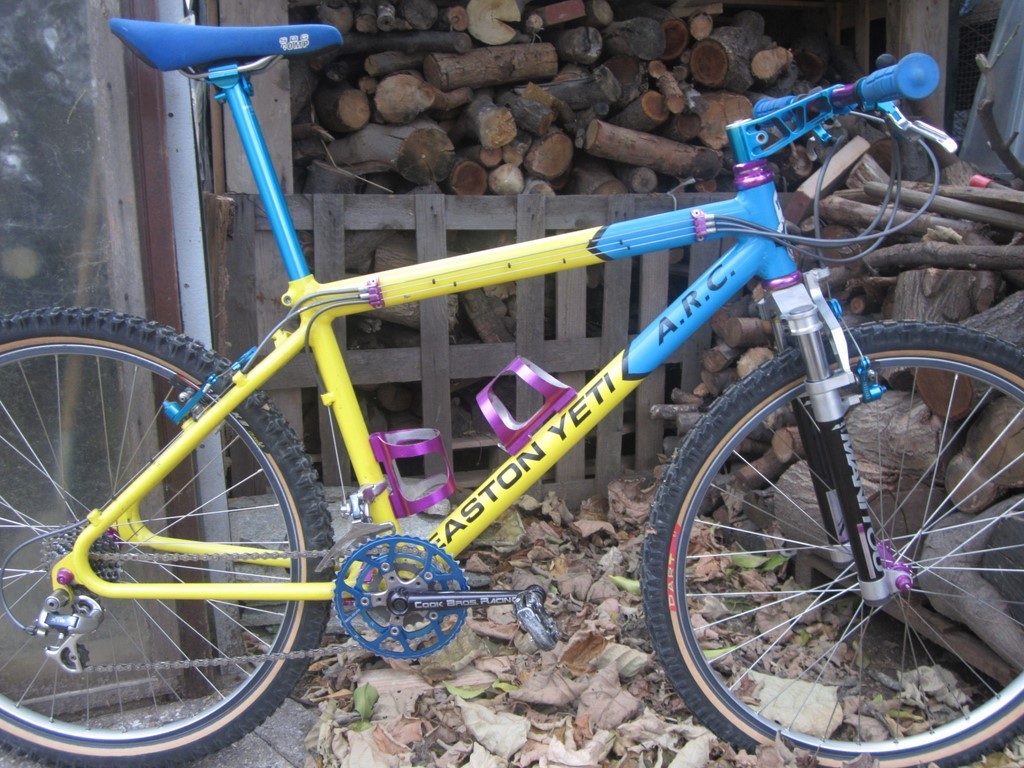 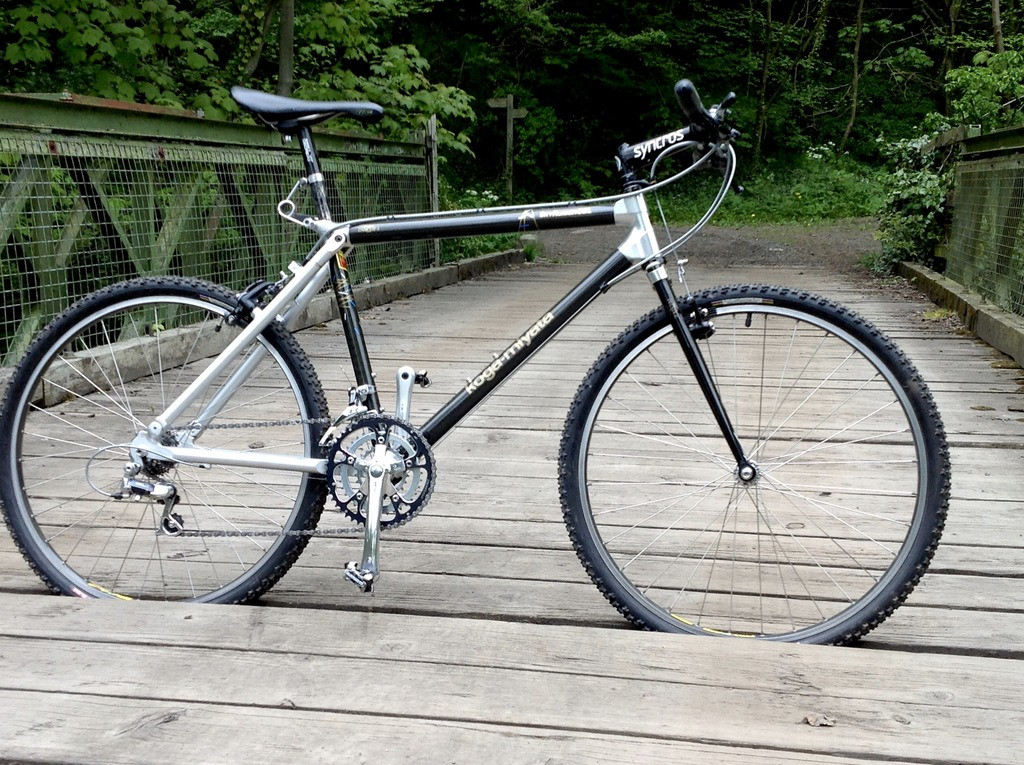 What a classy month, well done all.


Off Road Toad and Koga for me.

StarTREK's Manitou FS 96 for me
D

Clockwork & Cadex for me..
T

What a nice pair of Yeti's, Yetis, Yeti? That Yeti! And the other one! :shock:

I want a clockwork toad.
M

Clockwork all day long, didn't both with second vote. The picture could have fallen straight out of the 89/90 catalogue.