Decided to try and get another build thread up.

Years ago I worked in a local shop that sold car accessories and was also a dealer for Giant MTBs.
I was sort of the in house builder/bike mechanic and sales.
The shop used to sponsor a lad who rode an MCM team in the classic yellow/red/blue and other than tinker with it prior to his racing I never got to try one.

Watched a couple come and go on eBay and just missed out on one recently, then this popped up in my search list.

The story goes the seller got it from his brother who had it from new, his brother had the frame resprayed and new decals added (slightly later I think) and rode it for a while longer before passing it on.
The furthest the seller got was the addition of the forks and bars.

I had a deal with the seller and it came home with me.

The frame is roughly 17inches and the quality of the respray is really quite good.
It has been finished in a metallic black and then clear coated with decals under the clear, so they will have to stay as they are.

The forks turned out to be in exceptional condition and are early series 1 rock shox Sid forks, fully working with smooth operation, very pleased with these!

After deciding on a build spec I started on the hunt both on here and evil bay.

Head set is a new NECO, very nicely made with sealed bearings and very light.

Stem is currently a TITEC, not sure this will stay as I would like a black Roox to match the seat post.

Seat post is Roox, a little different to the norm but lovely made.

I wanted to go full m950 group set Inc wheels but I came across a seat of Rolf dolomite wheels, never had a set before and was a little unsure of there age but I think they are circa 97-98 so just about for in I feel.

Tyres I went with a set of new IRC mythos XC Kevlar, think the red walls work well with the overall theme?

And to finish off so far, a lovely black/yellow flite from Peachy on here! Thanks mate

Still waiting on some bits and some time to carry on the build, but I'm happy so far and looking forward to taking it for a spin. 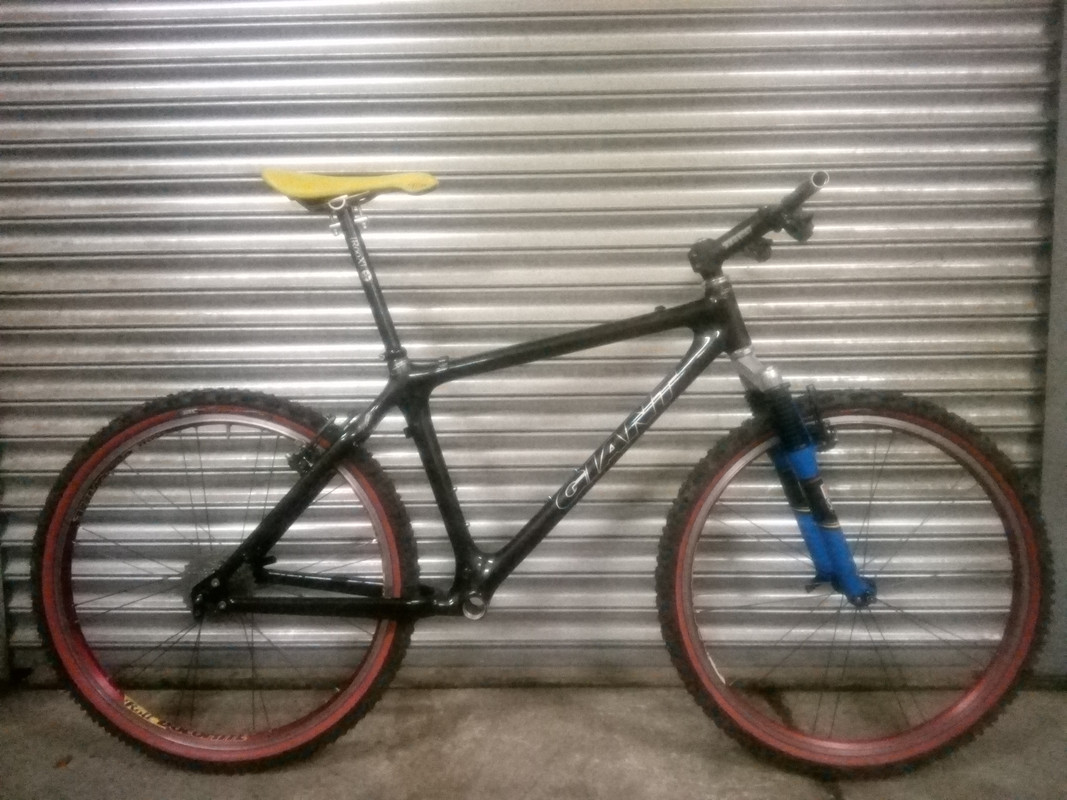 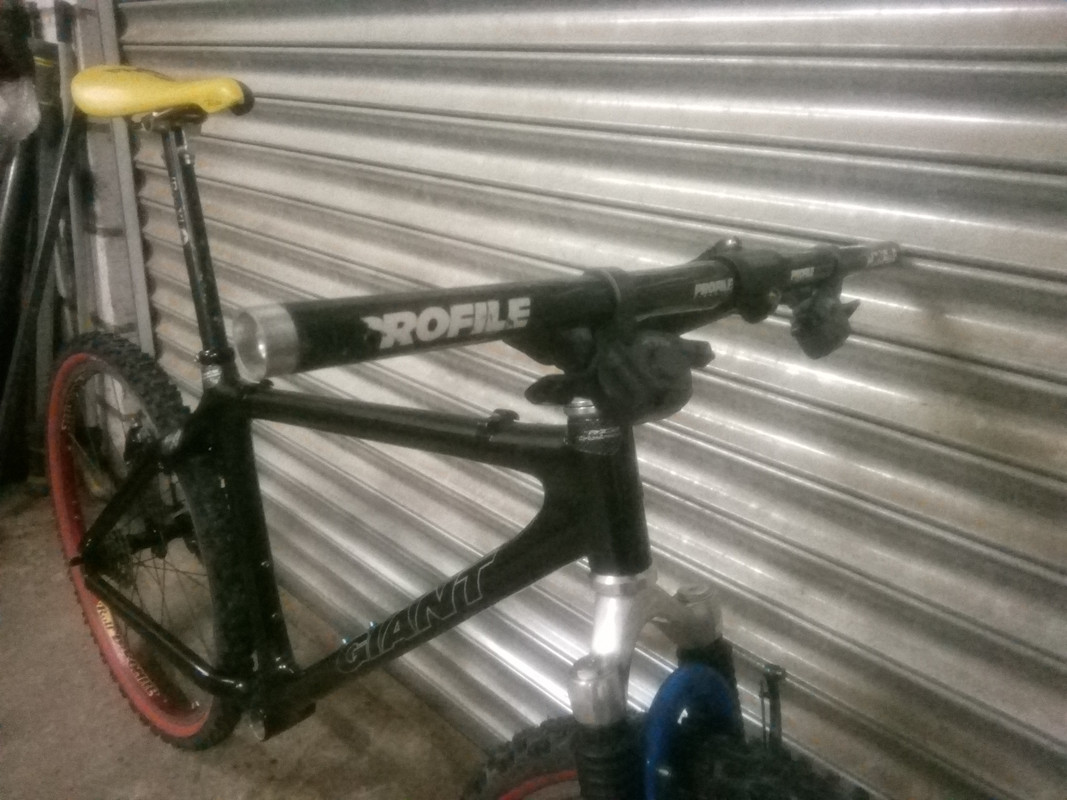 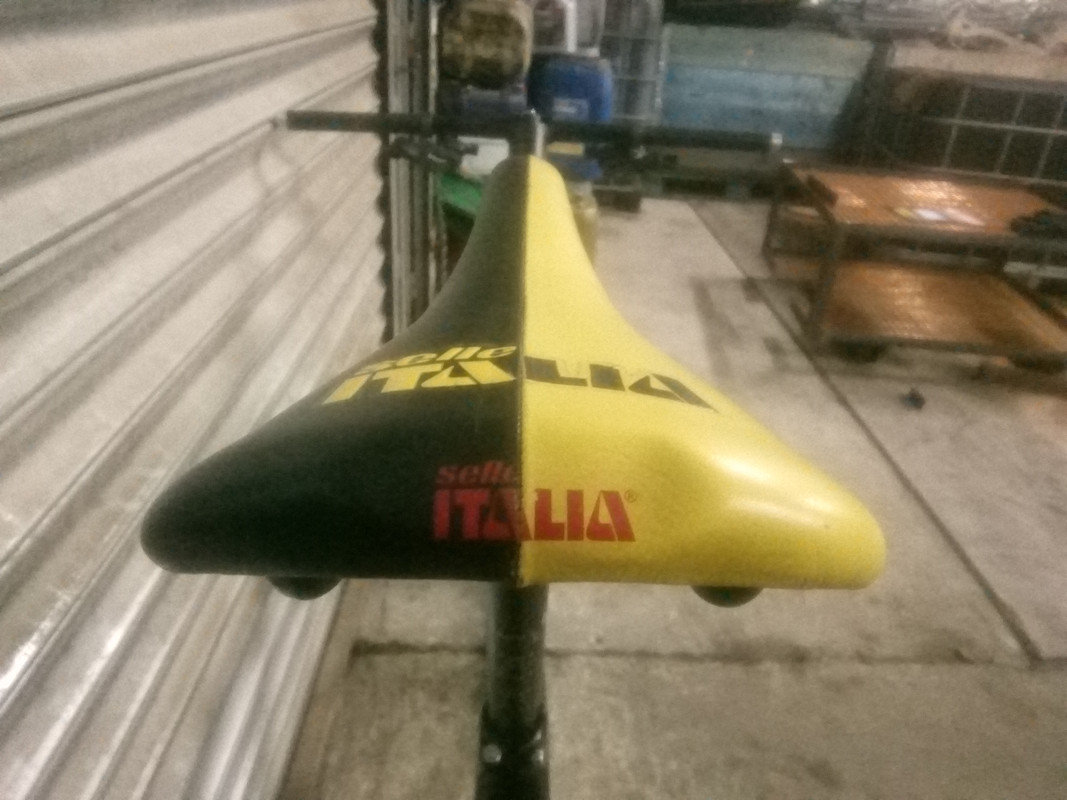 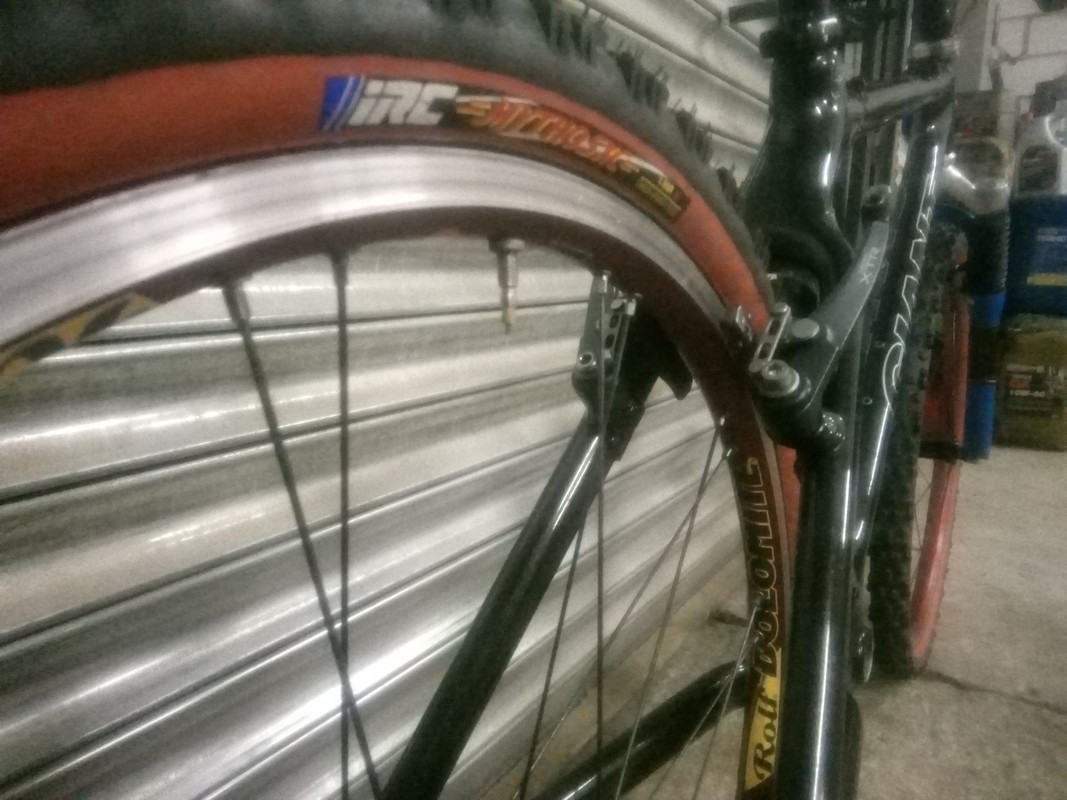 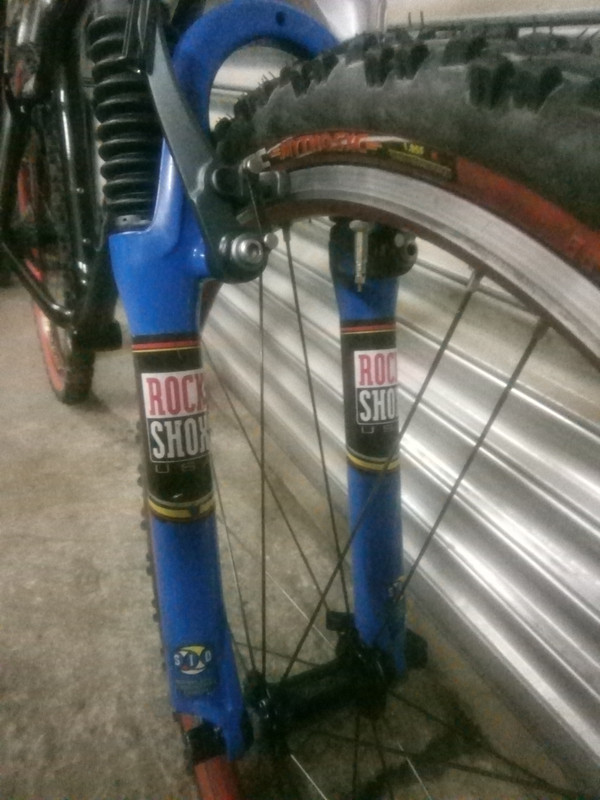 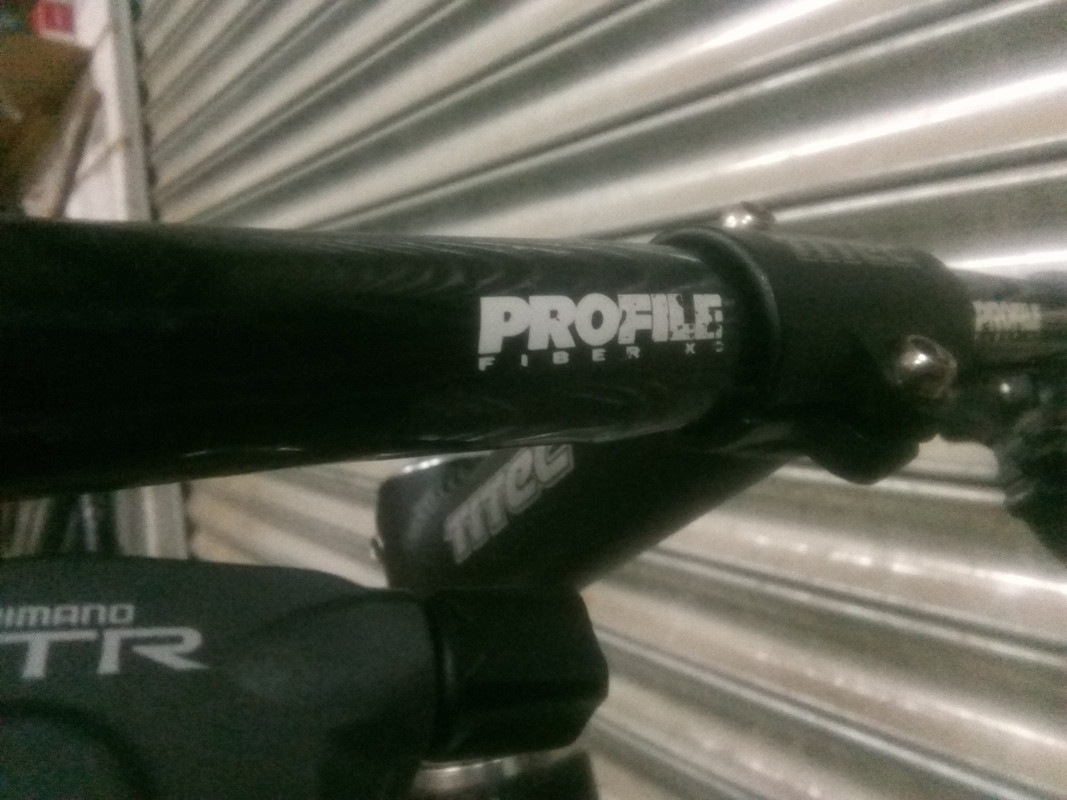 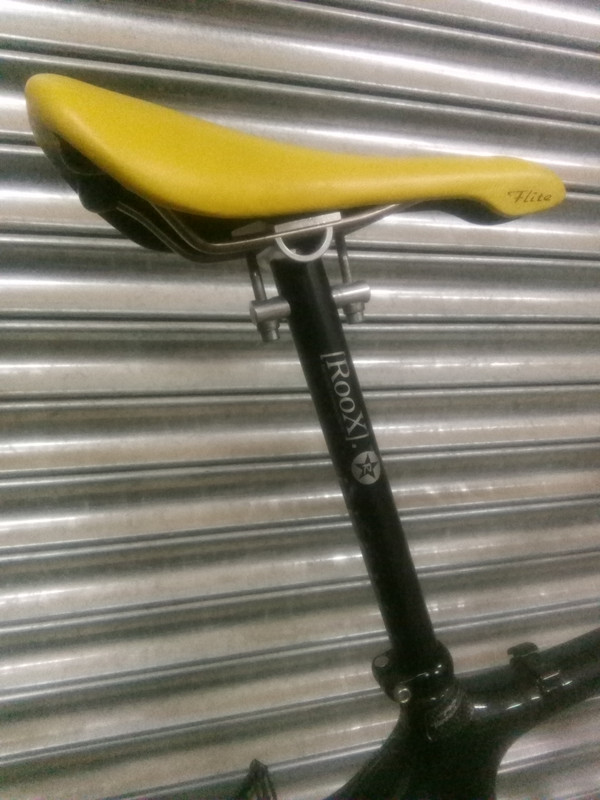 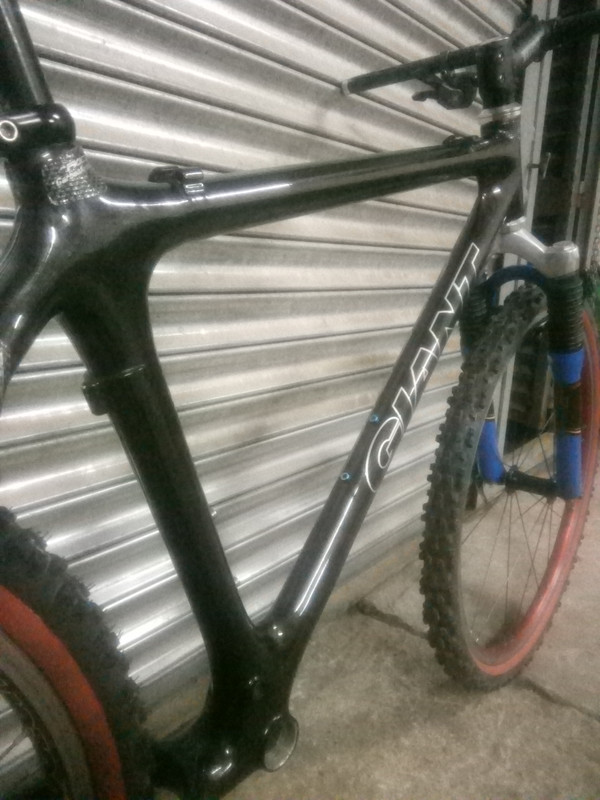 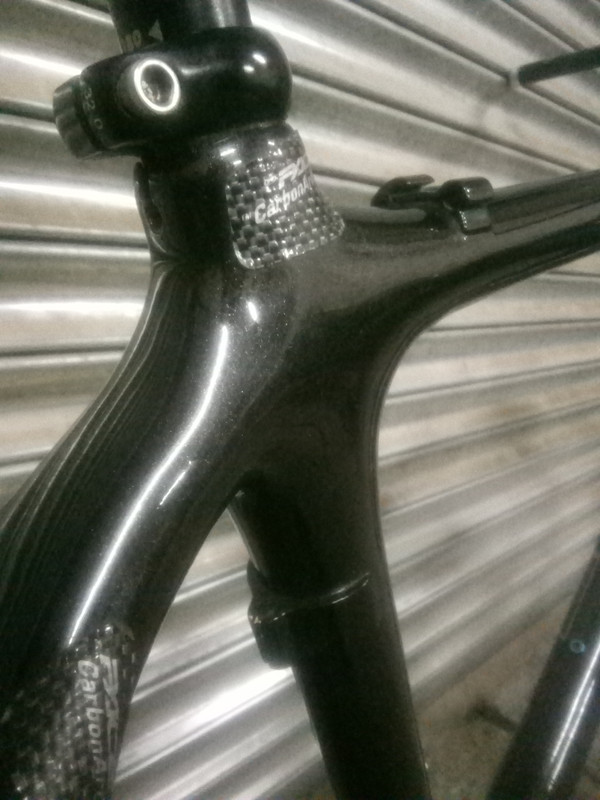 Fitted some more xtr m950, cranks, mech's etc but having issues with clearance on the front mech for some reason.
P

Clearence which way?
You must log in or register to reply here.