Pulls up a chair...
Wheels suit that perfectly and great work on the cassette!

Bit of help needed from you good folks. I have been having problems setting up the front mech and finally have worked out what the problem is. The front mech is being dragged down the mech tube under use. The band is 34.9 and the carbon tube is about that or fractionally smaller. A 31.9 band is way too small so I need some idea's on what to shim the mech with that will grip the frame and not deform with time. I only need to shim by 1mm. Any idea's gratefully received.

I'd go with the bit of coke can old faithful idea.

No I'll thank you now ...definitely buying some for the garage, never knew it existed 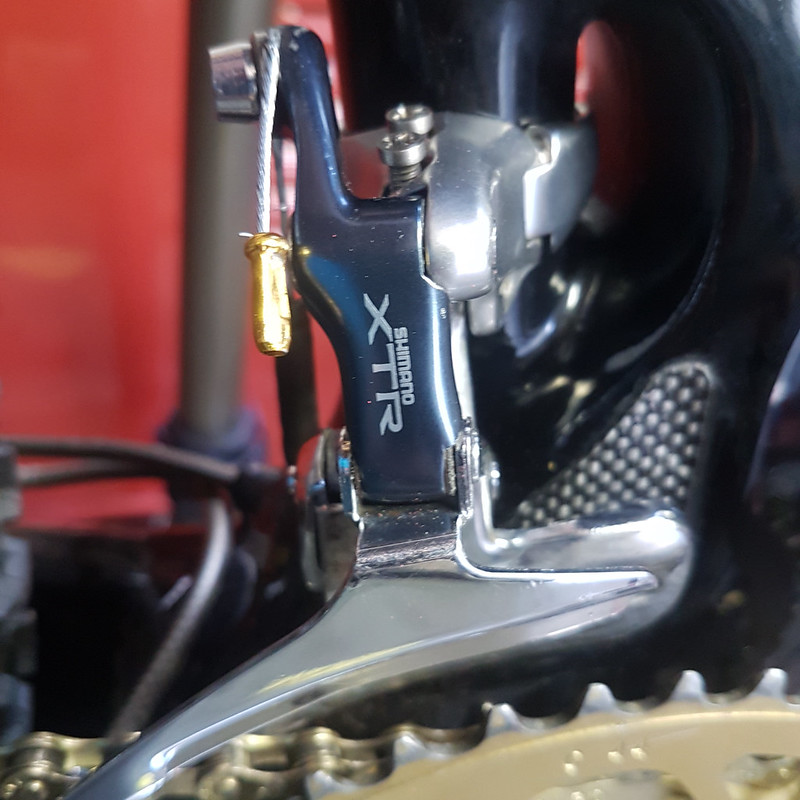 Also limit screws replaced with some of Racer X's titanium ones

I'm waiting to do something special for the thread but Covid got in the way, but Tim was kind enough to want the bike for the Calendar

Manitou Fan
Right, I think it's about time I finished this off. Still waiting for some better shifter perches from the states but they may take a while and my plan for a special photo shoot looks like it may not happen for months so I thought I'd share the pics I took for Bike Ninja. 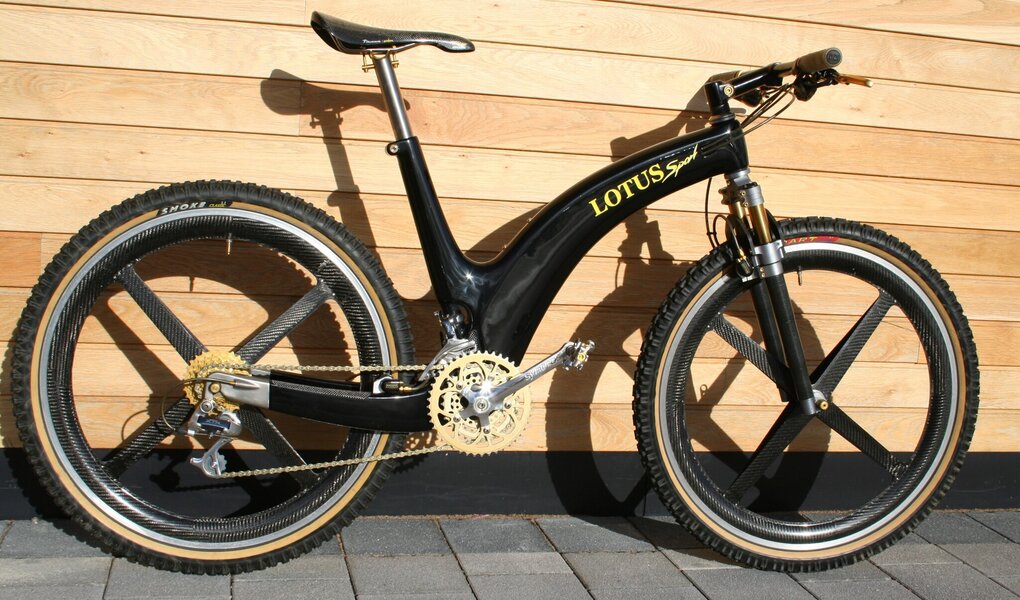 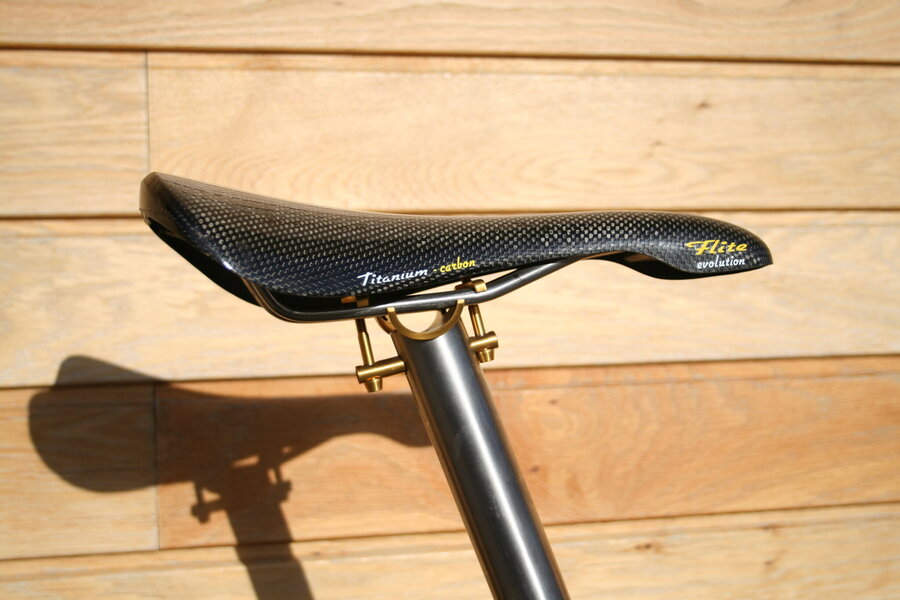 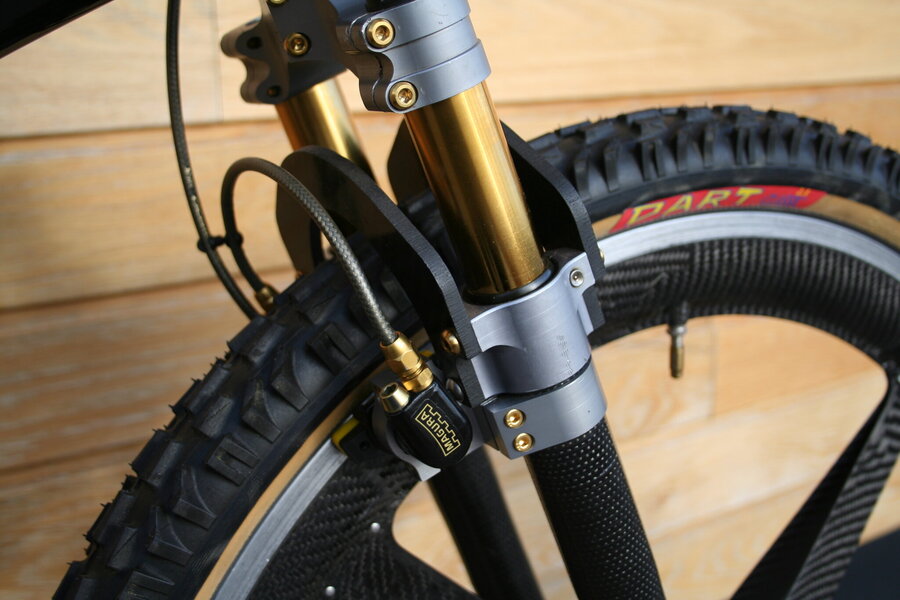 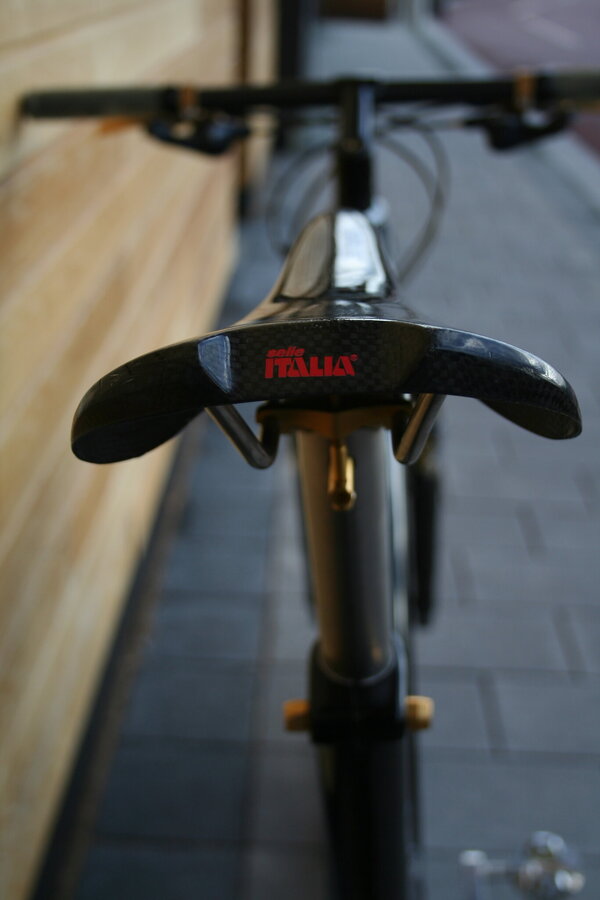 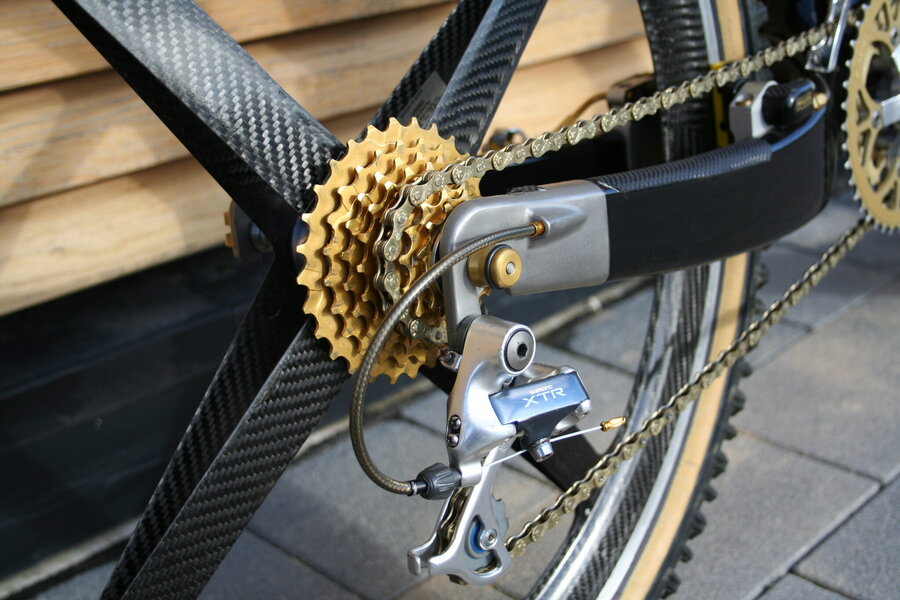 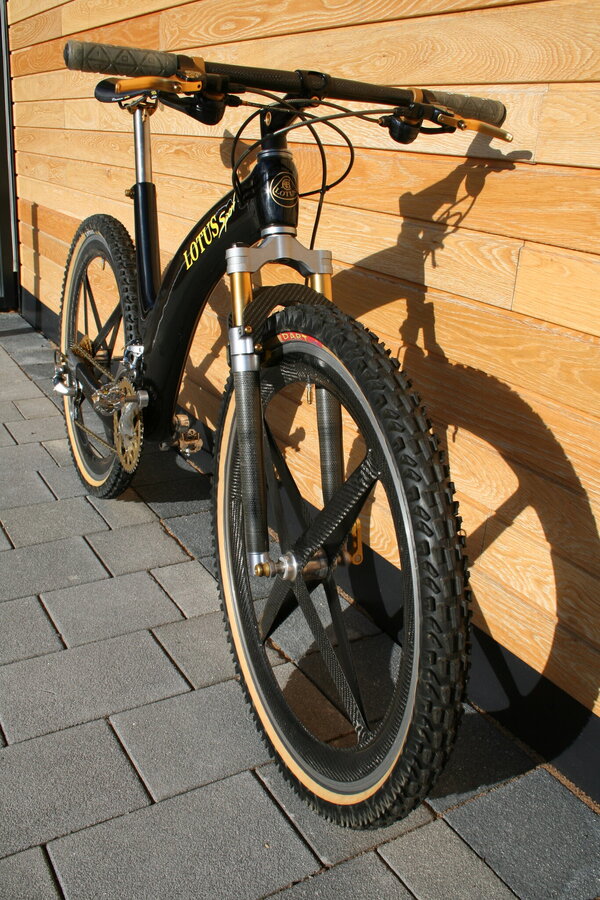 Wow!
You must log in or register to reply here.