.....And in other news I have finally acquired my Retrobike God of Gods... a mahoosive Klein Attitude Team. Previously owned by GearlessinSeattle it arrived today after 15 days in transit via Heathrow, Coventry and Acton Parcelforce depot.. and to say I'm excited about it is a bit of an understatement .

The first thing you notice is it's size.. it's huge :shock:. Its a Klein 22" which is I think the biggest Klein did :?: . That's handy as I'm a 6ft 4 lump. At last I can ride the bike I've fantasized about for the last 23 years! It's a bit of a gate but IMO it still looks handsome and in proportion.

Condition-wise it is outstanding... a real time-warp bike There are a few tiny chips here and there but there is zero fade and zero paint bubble. Only the frame arrived today, the box with the wheels, crank and saddle in is still en-route. I've got a really tasty M231/XT wheelset, a NOS black M730 crankset and a NOS black XT post with NOS Flite to fit in the meantime. The only thing I'll change from Lawrence's spec will be the thumbies to XT push push shifters/leavers and the grips to black ODI Attacks. Rest day tomorrow so I'll grab some hours to get it stripped, cleaned and ride-able

Thanks for looking and stay tuned for more updates. 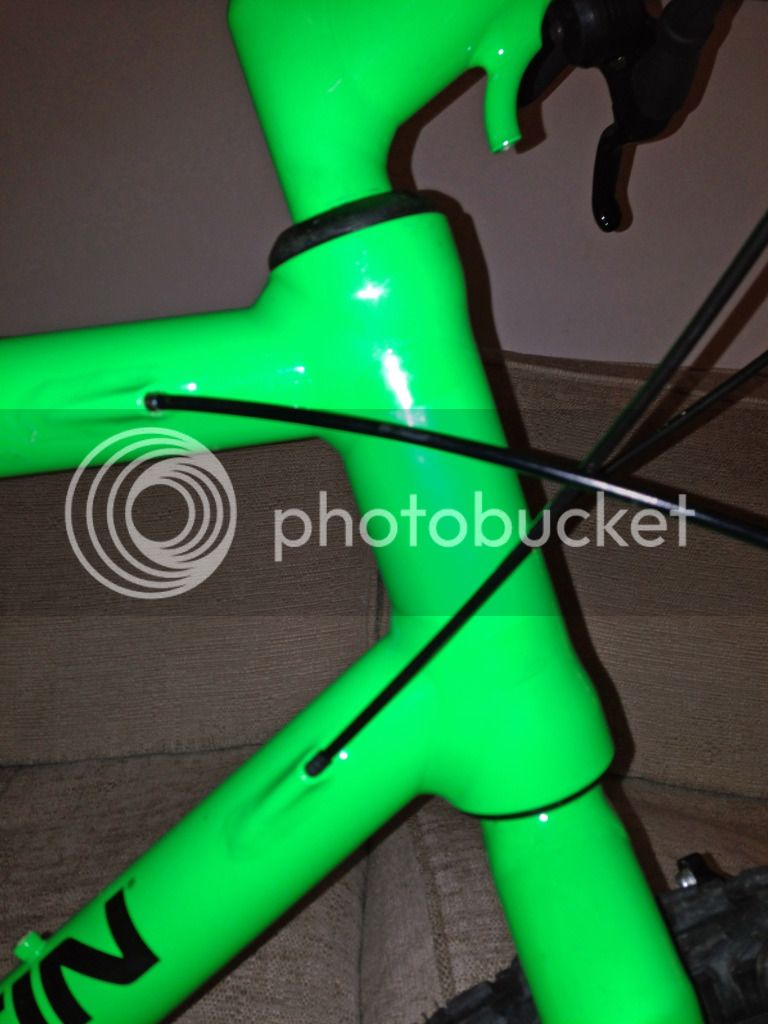 Sometimes it's really frustrating being a tall Retrobiker. I'm pleased to say I'm almost there with my collection of big retrobikes... I had the Marin and Cannondale in my sig BITD and after ages of searching and waiting I finally have them in gate sizes .

I'll hopefully have some pictures of the latest 'Gate' up tomorrow.

I felt lucky when I was able to obtain mine. Funny enough, mine came from the UK. The XL bikes are always so hard to get.
You are really going to love riding it. It rides like no other bike. I am looking forward to more pictures.

BIG congrats. Definitely, it’s been worth the wait.
I was wondering who would buy this mint example when I saw it for sale.
Looking forward to the rest of the pictures.

Another happy ending with some world transit in-between!, so that's where the XT post will end up, perfect! Looking forward to the pics of the tweaked set-up.

Thanks for the comments guys

So this morning I've spent a couple of hours stripping it down and going gung ho with the T-Cut and Autoglym. Its a real beauty and it is remarkable how there is no obvious sun-fade. There is the odd bit of paint loss here and there which bothers me not because overall this Klein is tip-tip! I've already added the shifters/levers and grips as well as the new seatpost kindly supplied by Vinevo but I'll finish the build when I've got a bit more time off.

Pictures after the clean up.. 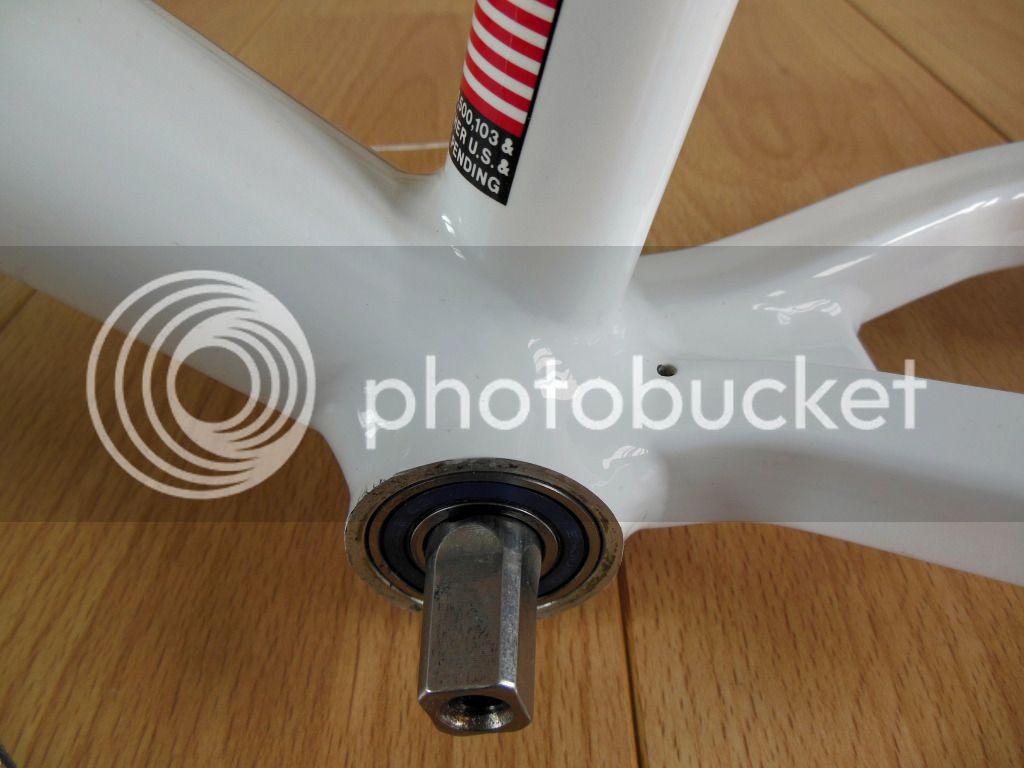 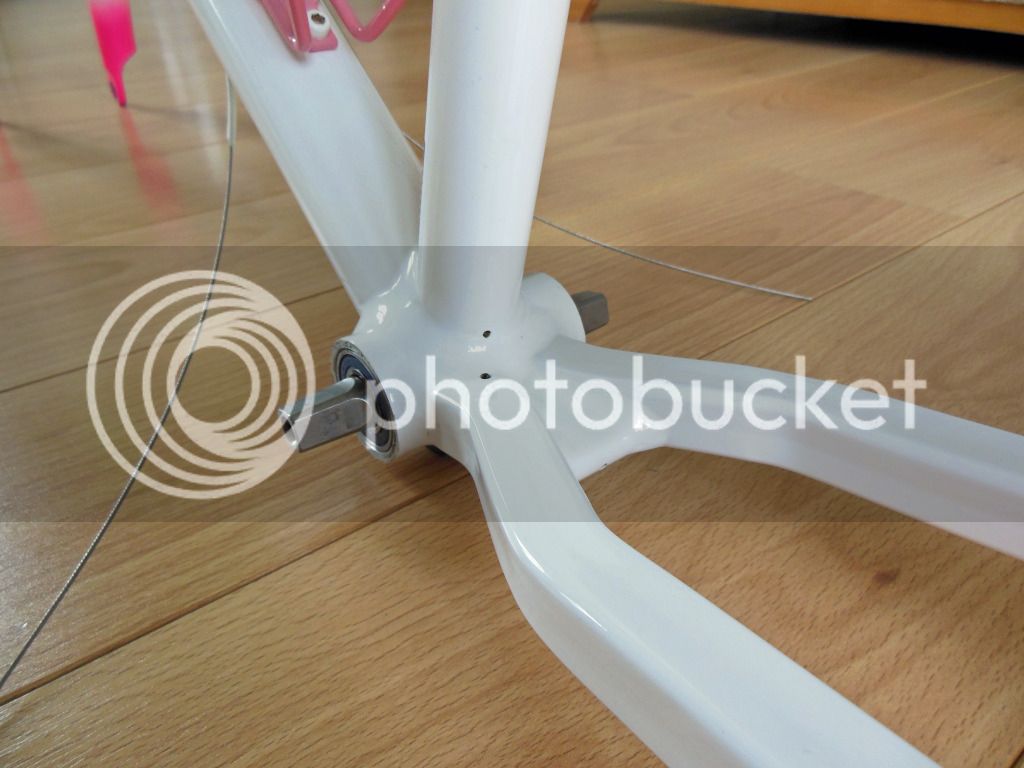 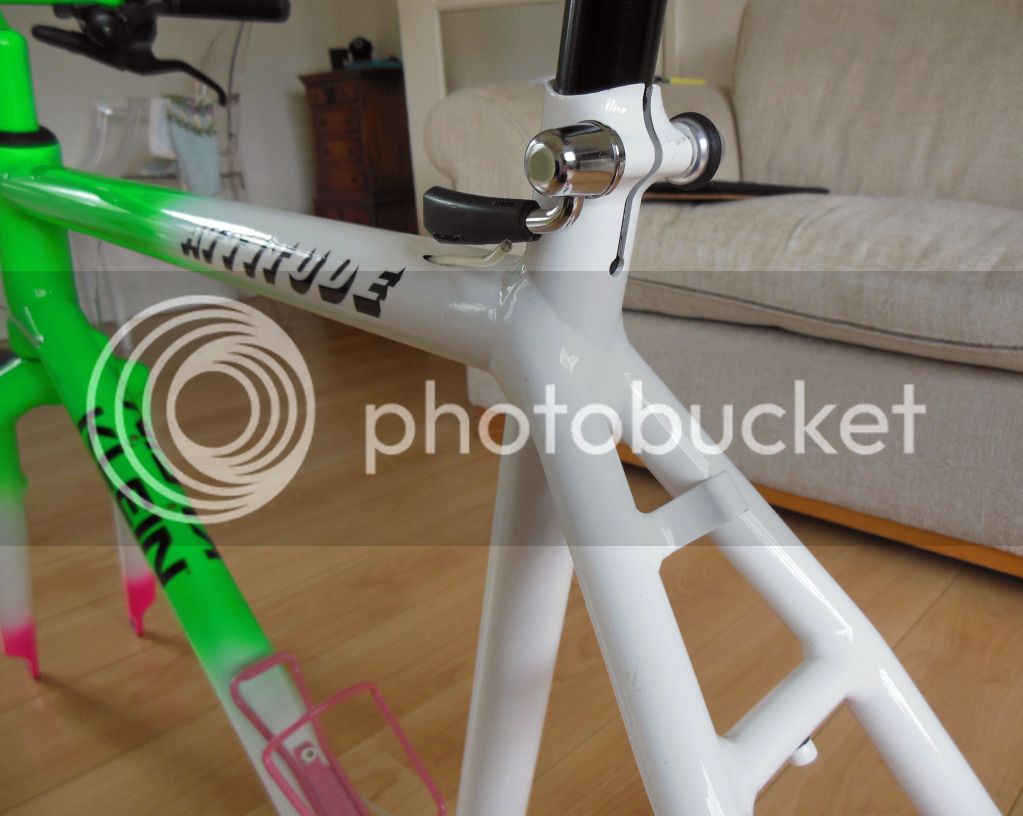 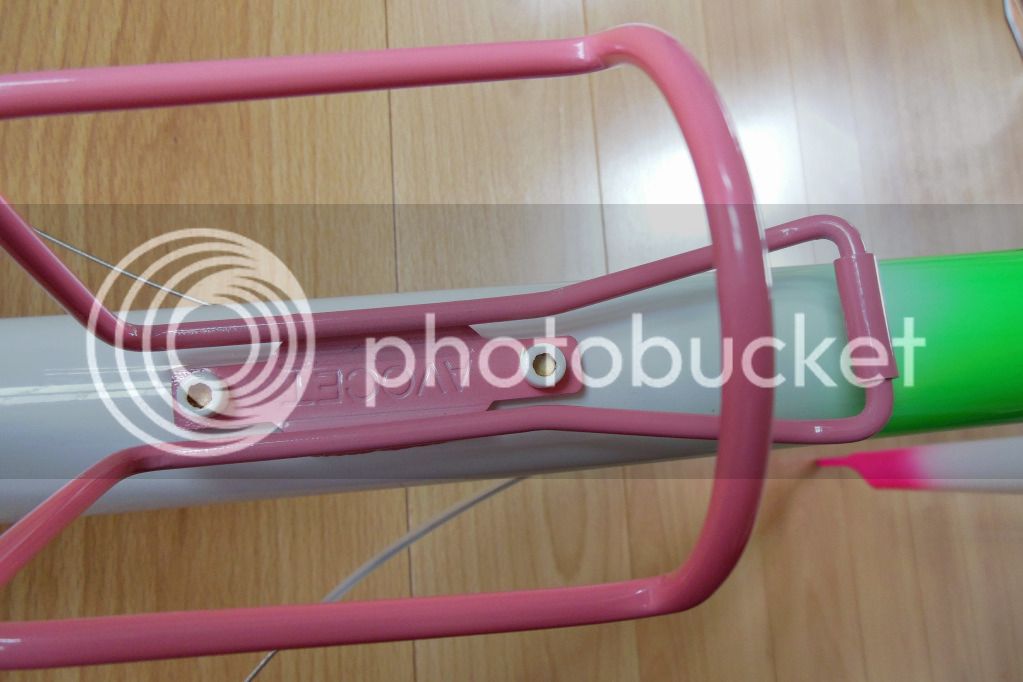 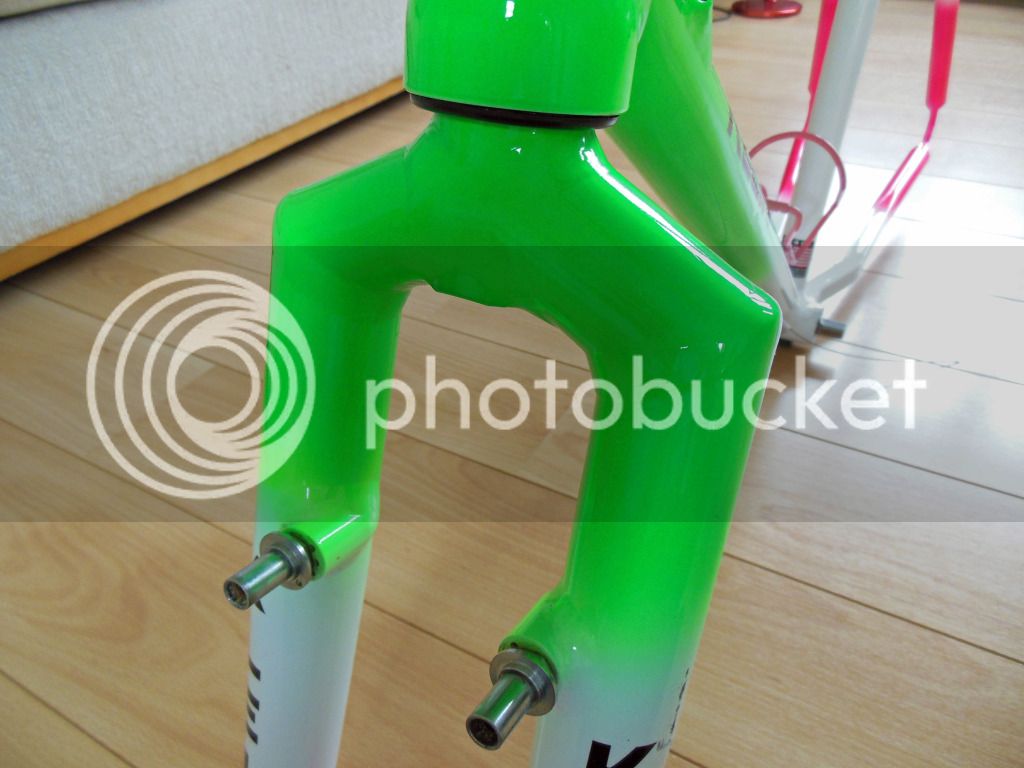 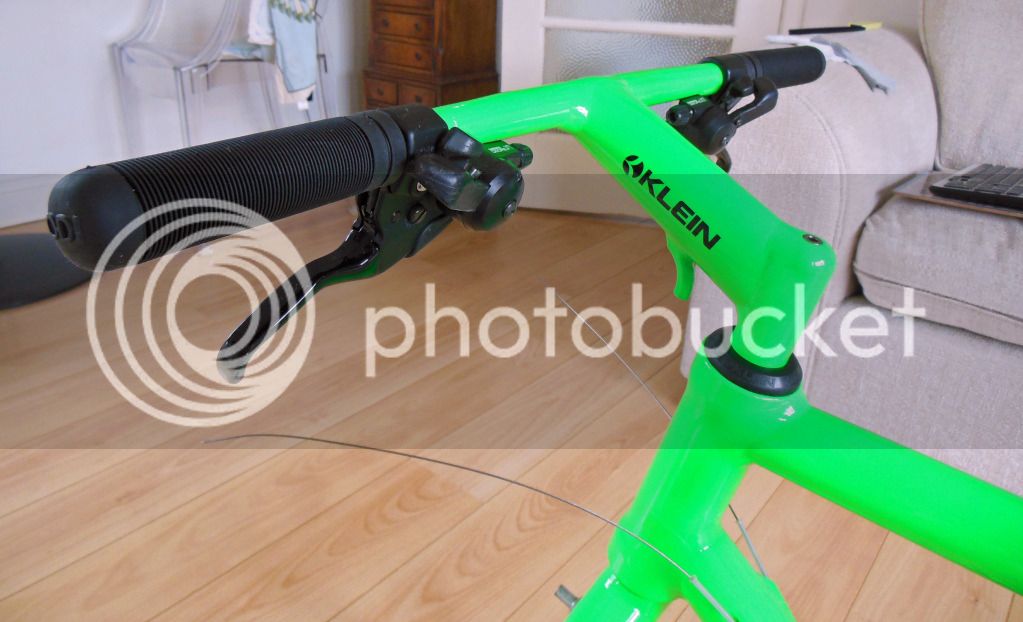 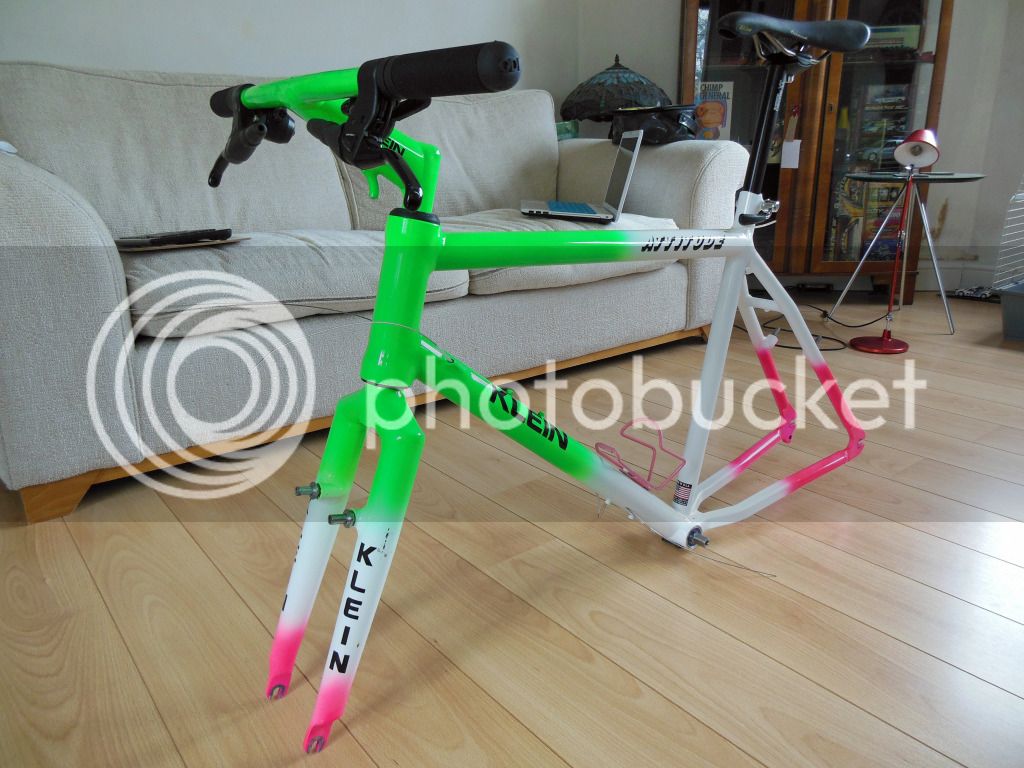 Lovely job sir. We can have a Dolomite meet up in RIchmond Park!

...and just a few of the bits that'll will be going on later 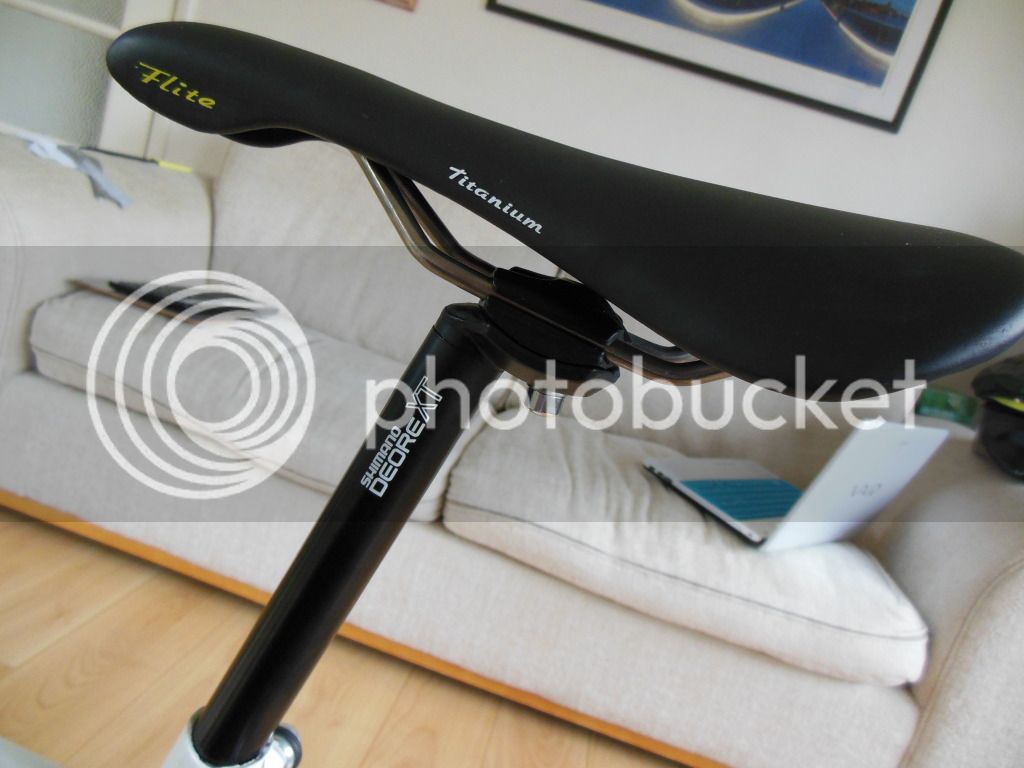 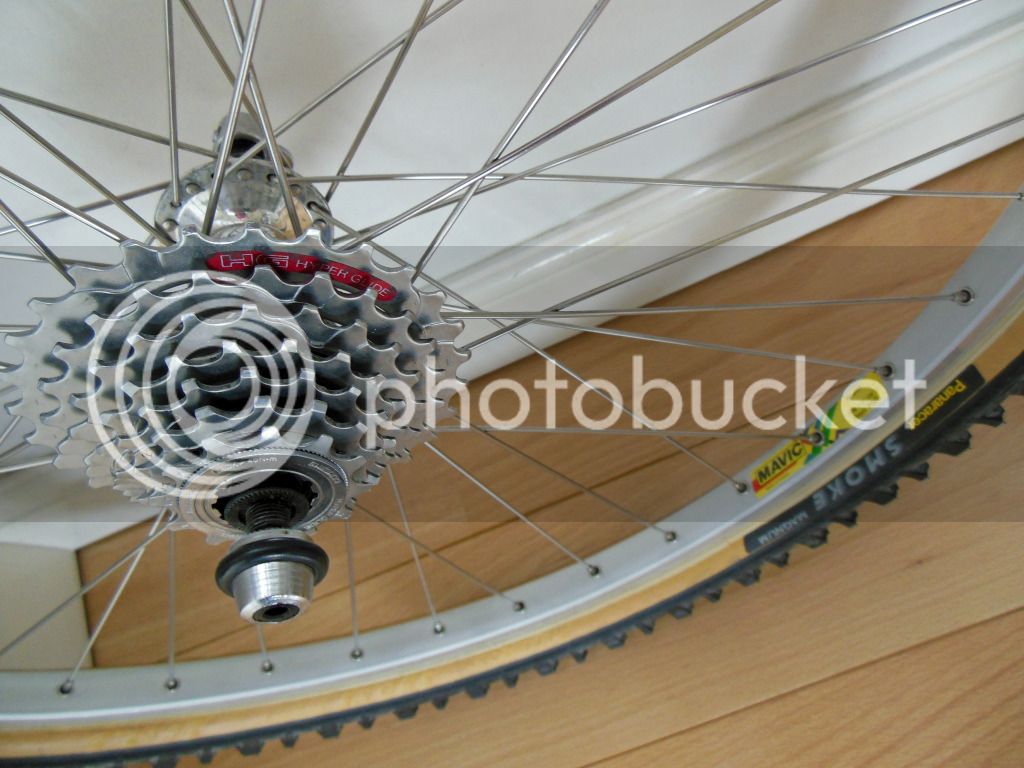 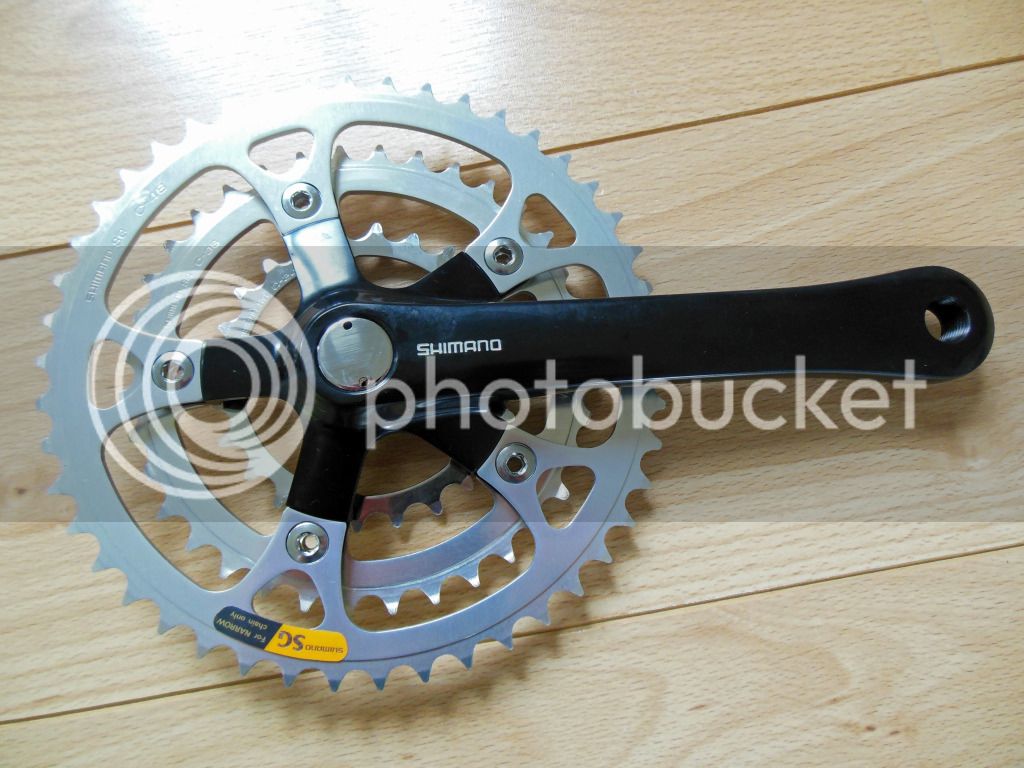 Craig
You must log in or register to reply here.

U
Klein Attitude for sale..
2