The History Man said:
All gone quiet over there
Click to expand...

Could say the same about yours.... just waiting on paint 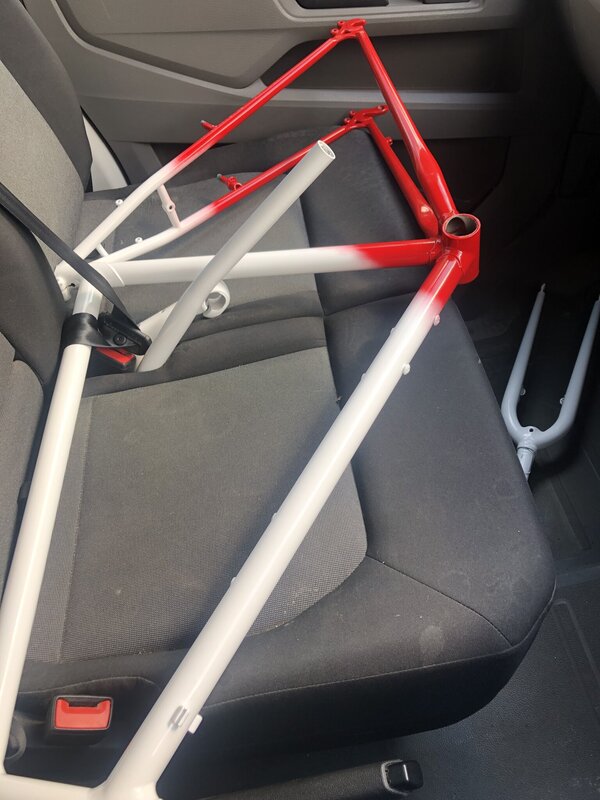 The History Man said:
I have Gladys.
Click to expand... 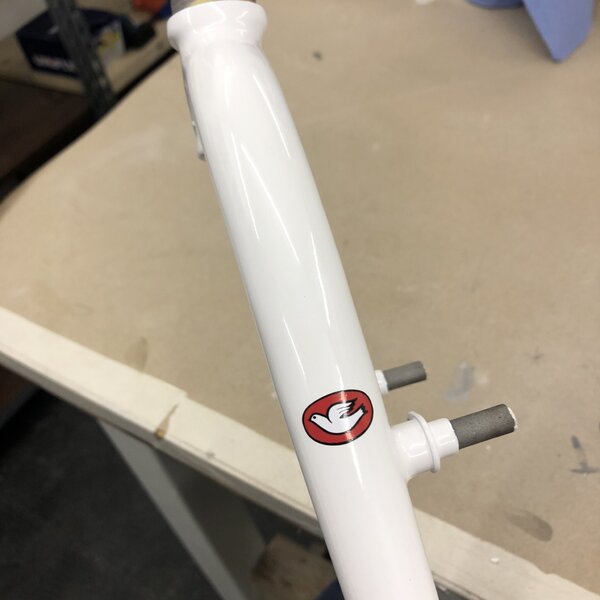 They came with. See earlier in the thread.
I must admit I’m making an assumption they are Columbus. They are super light and have Campagnolo dropouts

Thought about using a NOS white 1” headset, but it just clashed too much with the white head tube/fork/stem. The white needed breaking up so I went with an old chrome Shimano I previously removed from an ‘89 Claud. 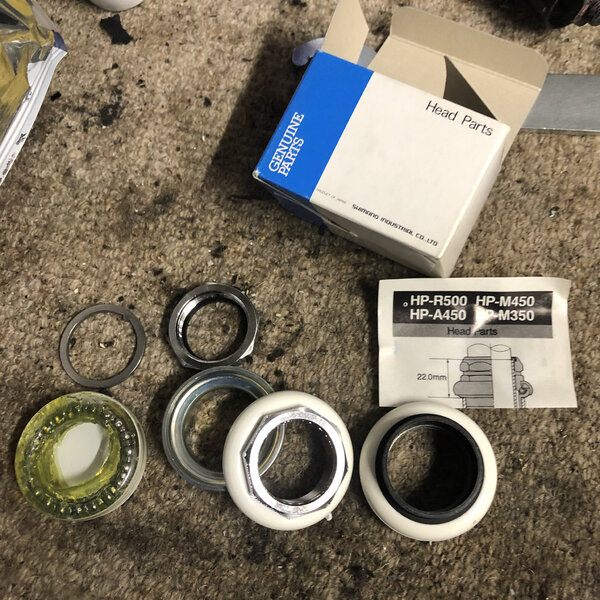 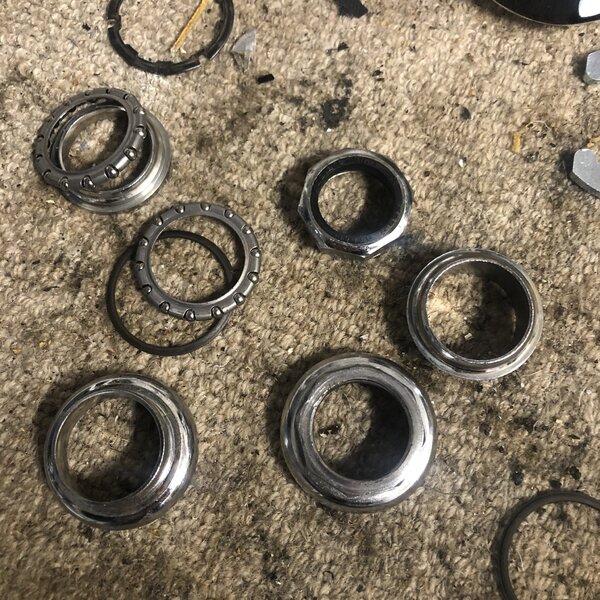 Thought I’d crack on whilst I had some peace.
‘89 Lambda Flag saddle on a ‘93 Kalloy dressed up as an XT. Got this a lot cheaper than they’re being sold on eBay. Silly I know but looks ok.
Proper XT hubs again from 1989 on Araya RM20 rims finished off with my best set of Farmer John’s Cousin’s.
kalloy stem from 1989 & the SR powerbulge bar that came with it. Both with a fresh coat of white.
Last but not least a tidy UN72 in the re-cut threads. 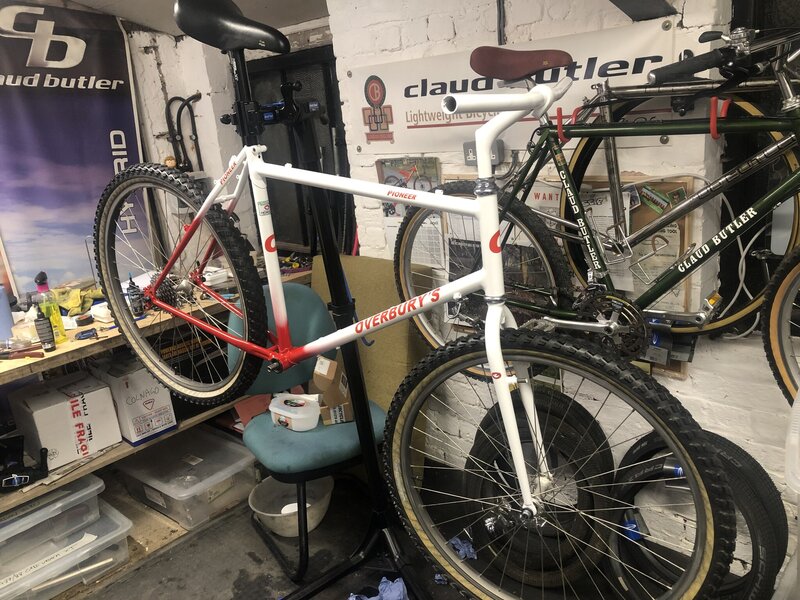 Blood and bandages.
You must log in or register to reply here.