I think this might be a Unicorn build for me, I've been here a long time now, and really can appreciate the time and effort people put into saving this stuff from the closed sheds, garages and landfills lost to time and ignorance.

Orange 🍊 Fan
Thanks for the comments Sinnerman, much appreciated.
I might even get it finished this year and get the race number added to the B52.
No. 3 is gathering pace in the shed....,

Andrew I just hope the Works Replica finds its way out into the public one day. If this could be found too.............

the details on both the Tushingham Works Replica, Commissioned by Lester and Roger and fabricated by DY,

the First Orange Formula, Commissioned by Lester And fabricated by DY

Id love to know the actual time frame for the two....

Orange 🍊 Fan
A answer to your question with another question or two.....

The 'spanner' in the works is this - 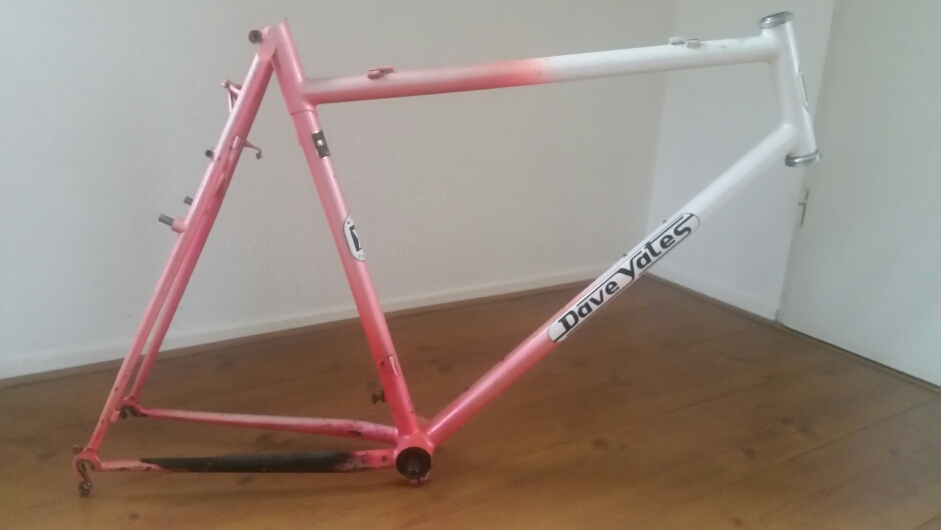 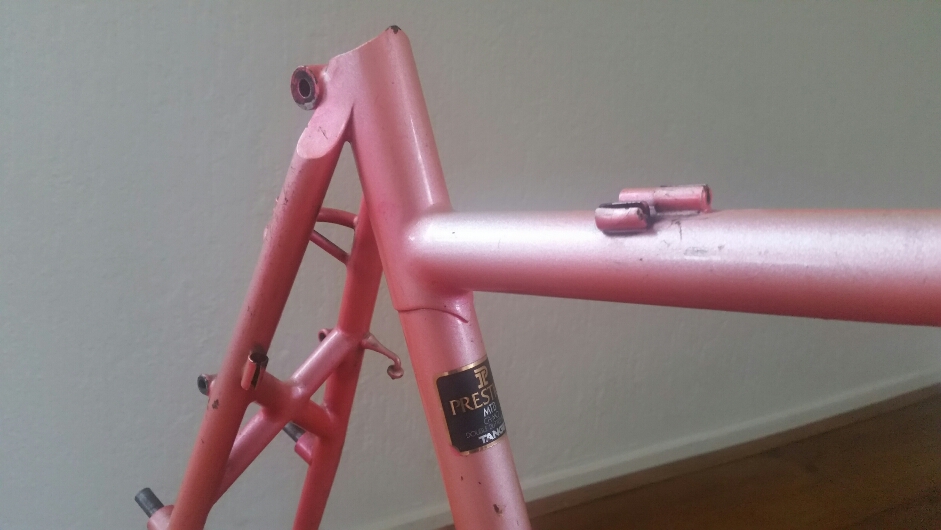 Where in the timeline does this fit in?
Dave was already building bikes for MS Steels and his own brand prior to Rodger getting in contact with the Tushingham project, perhaps Dave offered this frameset to Roger as the Tushingham Works Replica, no need to go the the expense and time to develop a new frameset for a new client when there was already a custom built one ready to go and only required building.

As to how many Tushingham WR were built - I reached out to Dave a while ago and received a reply from Debbie. Dave does not recall how many he built for Tushingham, he has no records that far back.

Perhaps I should reach out again and see if he recalls how many of these he built (This image appeared after I'd contacted him).

I fully believe this is pre-Tushingham and therefore Pre-Formula, I can't see it being sold at MS Steels or by Dave after Tushingham folded or Orange took it on as the Formula.
My only rational is the bottom bracket shell, that type was not present in later bikes, I can't see Dave using an old style shell in what would have been a newer product if it followed Tushingham or the Formula timeline.

I'm not sure if that is metallic pink or Neon red which has faded and become translucent with time and UV exposure. I also looks dam small!
No idea if the chap who posted originally has it still or did anything with it, would love to get my hands on it and get it back oop-north were it belongs
viewtopic.php?f=6&t=188154&hilit=steel+british&start=780

I'll start digging around again.
A

sinnerman said:
Re: Re:

Its nice to see here, it adds so much to so many previous conversations and debates, and whilst i cant believe you sold it with that decal still in place, i think it is in safe hands Ed, you chose its custodian wisely me thinks.
Click to expand...

Almost time for its own thread... 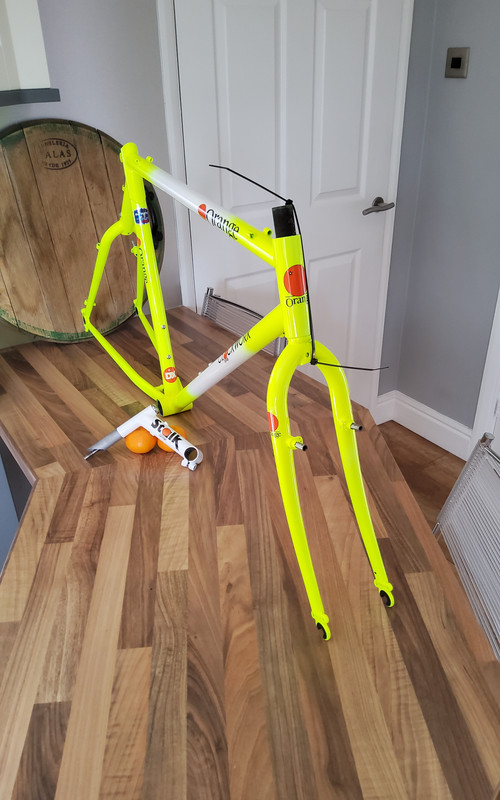 Andy
You must log in or register to reply here.