Started a build with a fork. Ended up with a 1987 Fat Chance

Probably one of the rarer forks out there - fat chance box crown u/roller cam fork. Should be all downhill from here 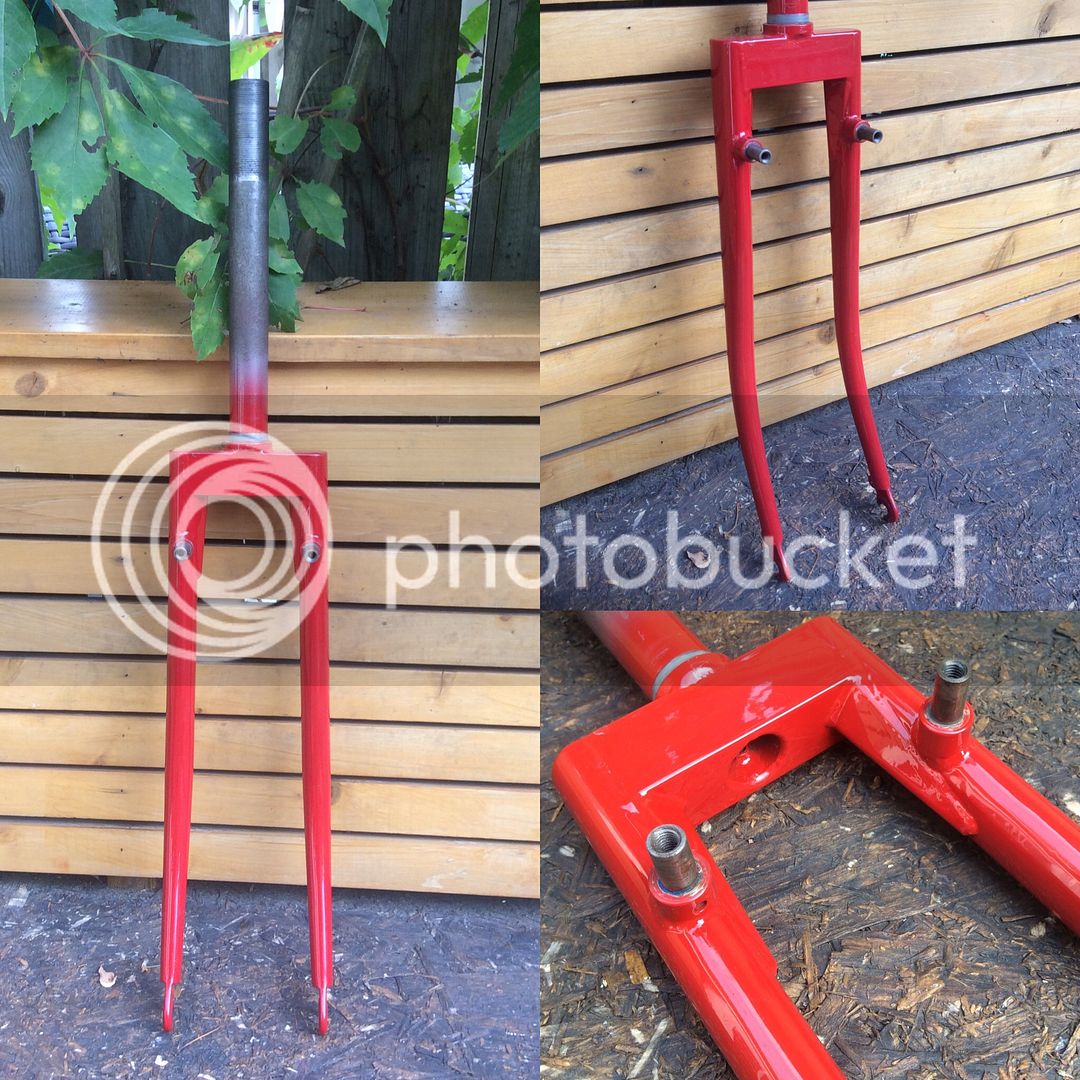 Fork me!
That's nice!
Not seen those before.

I'd only seen them in pics. Pretty tough to come by. The box crown was optional on the 85ish Fat and early wicked, but not many were made and very few roller cam models.

I'm not sure if this one is a early wicked era (87-8 or early 80s fork. The gussets were both added to the later forks and retrofitted to the older forks so it could probably be either.
R

Love this fork. Missed out on one on ebay recently.
Would like to find one some day.

Wow i've not seen those since 89 and the weld on the gussets looks pretty much the same as on the crown so i'm betting their an 87 model at least ..

Thanks for the input guys.

I missed that one as well Roy, and the Frameset the Pros Closet had with a regular box crown. They are a great looking fork.

Totally an a$$ backward build. I've got lots of awesome parts but no frame - a frame may be the final choice

I'm thinking campy just as a heads up. Some may want to jump ship on that news

Ahh....there it went. I know where it came from but thought over it for to long. Of course the right frame set popped up shortly afterwards. :?

has a bit in common with the road titanium speedwell fork from the early seventies :idea: 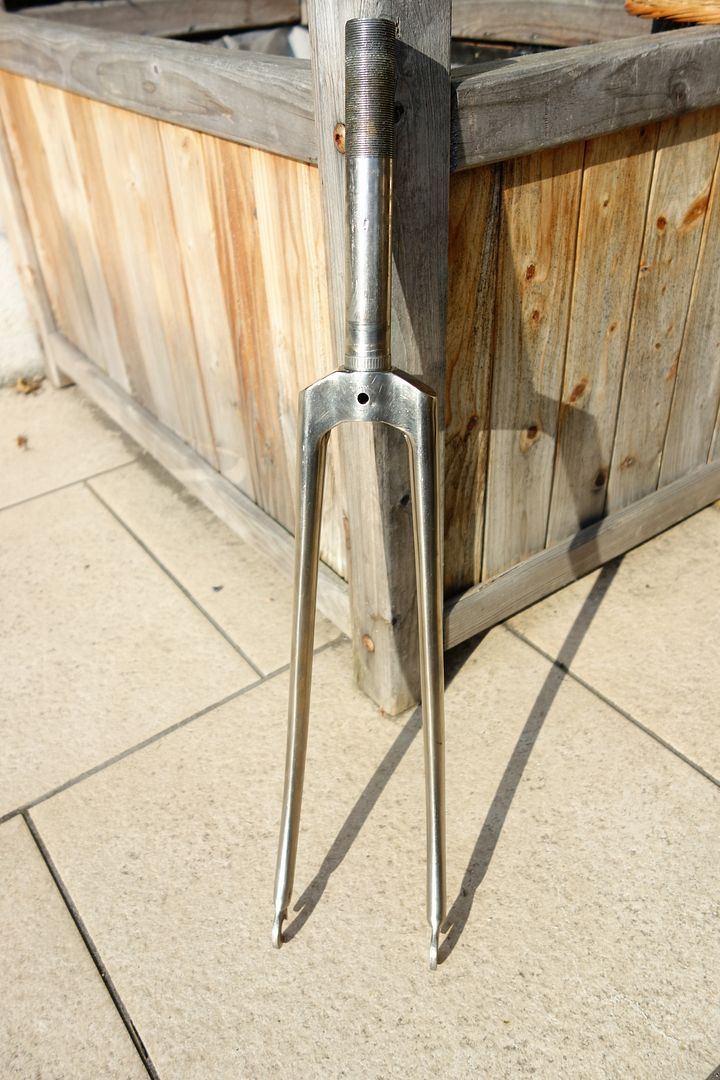 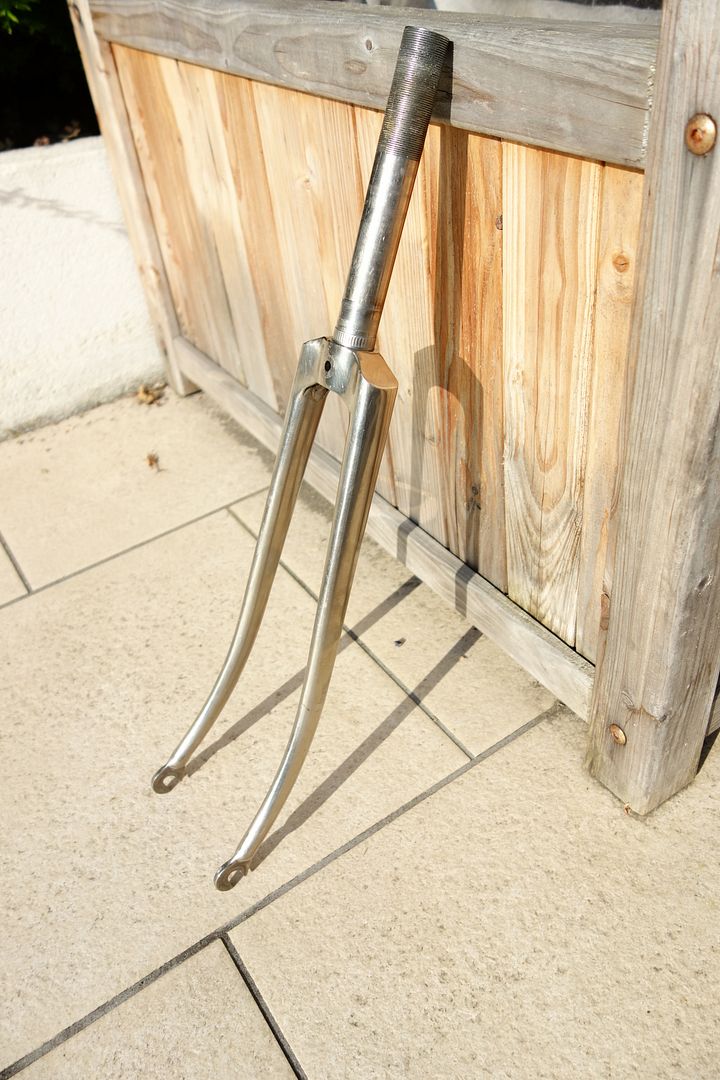 
mauricer":37ghqvik said:
Ahh....there it went. I know where it came from but thought over it for to long. Of course the right frame set popped up shortly afterwards. :?
Click to expand...

I figured this was one of those forks you don't pass up. Probably easier to find a frame after the fact. Still debating on that - leaning more towards a wicked.


bduc61":37ghqvik said:
has a bit in common with the road titanium speedwell fork from the early seventies :idea:

That is so pretty!
You must log in or register to reply here.