Well we've not done this for a while! It's going to be a simple 1998 or newer competition, though I appreciate it may be hard to make comparisons between some of the entries. Let's just see how this one goes and, if popular, we can do some themes and age categories in the future.

It's useful for the poll if you can structure your nomination as follows:

username's Year Manufacturer Model , e.g. John's 1990 Kona Lavadome
Image(s) MAXIMUM OF 2
Finally please include a link to your machine in the relevant Reader's Bikes section. If you don't have an existing post now is the time to add one with as much detail as you like!

Nominations thread will run for the entire month. Entries submitted after August 31st will not be counted. The poll will go up shortly after the nominations close and will run for a week.
H

Oooh, I'll bite - first entry into BotM for me so be gentle! 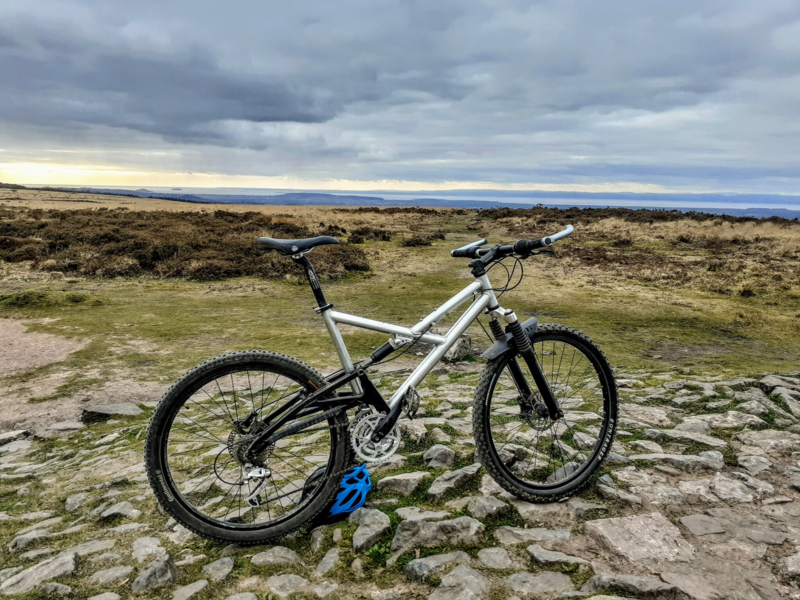 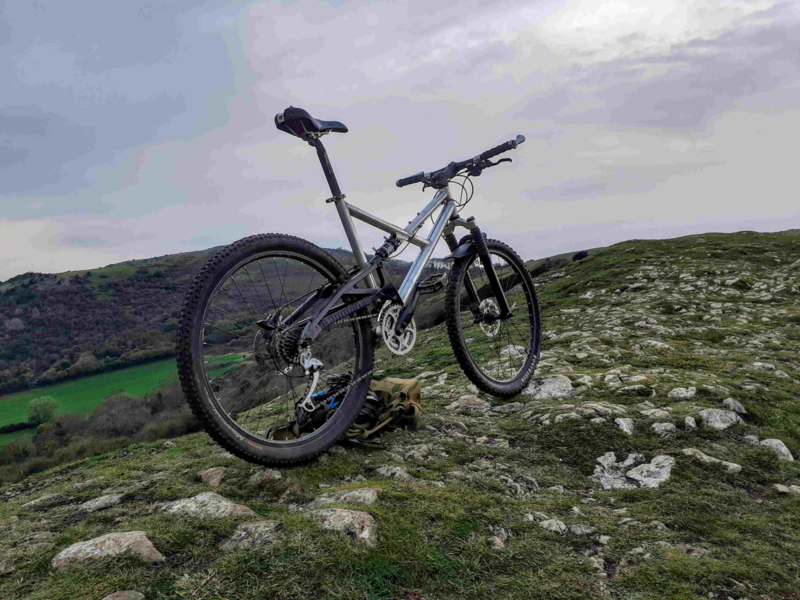 A while ago I had a '97 Shoreline Trail, but stupidly sold it as I was finding the lack of disc brake mounts a bit limiting - always regretted it! So when I saw this going for a song locally, I jumped for it: It's not in particularly great condition - there's some ferocious cable rub on...

Yes, we're off the mark! Nice pics too

I’ve only got the one. Link is in signature. Extensively toured on this beautiful beast of a bike. Never let me down. 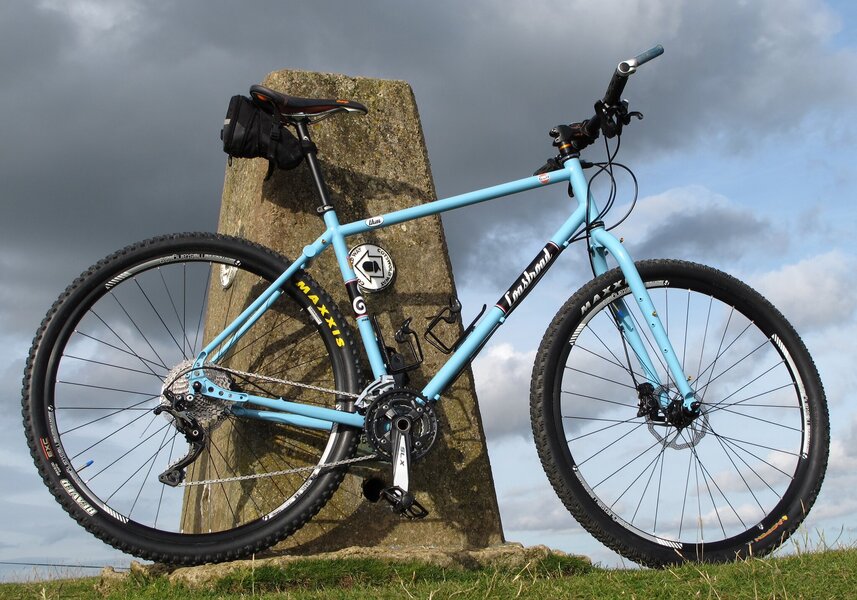 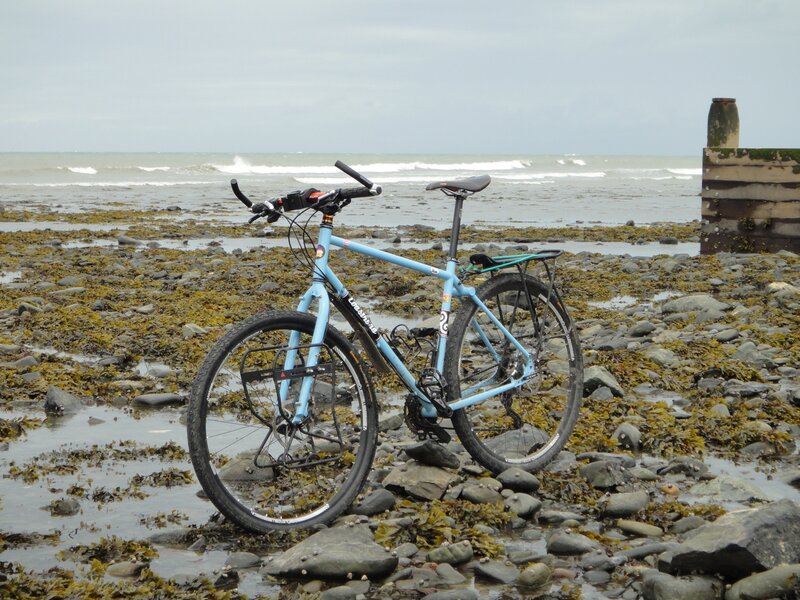 Slackboy's 2021 Yeti SB115 turq.
No build thread but running a bastard mix of Cane Creek Helms, XTR, Hope and DT swiss bought over an extended period of time to help me forget the overall build cost. 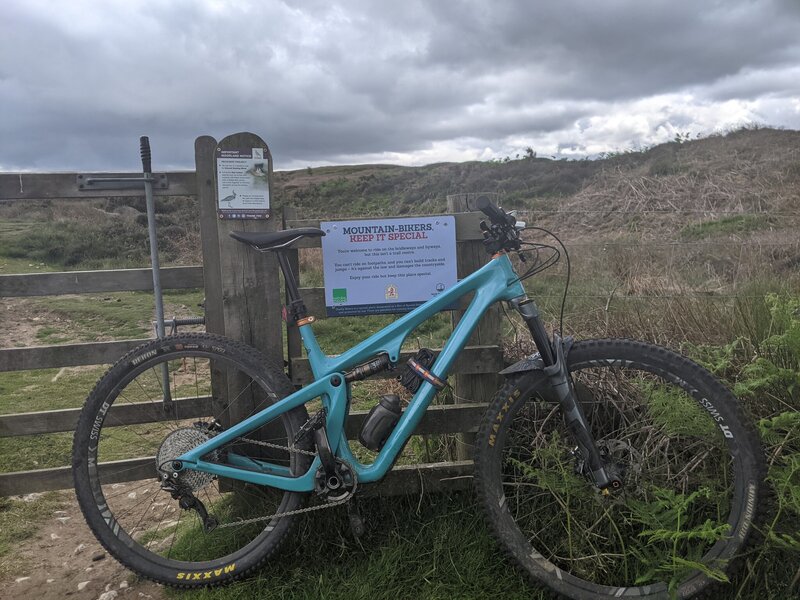 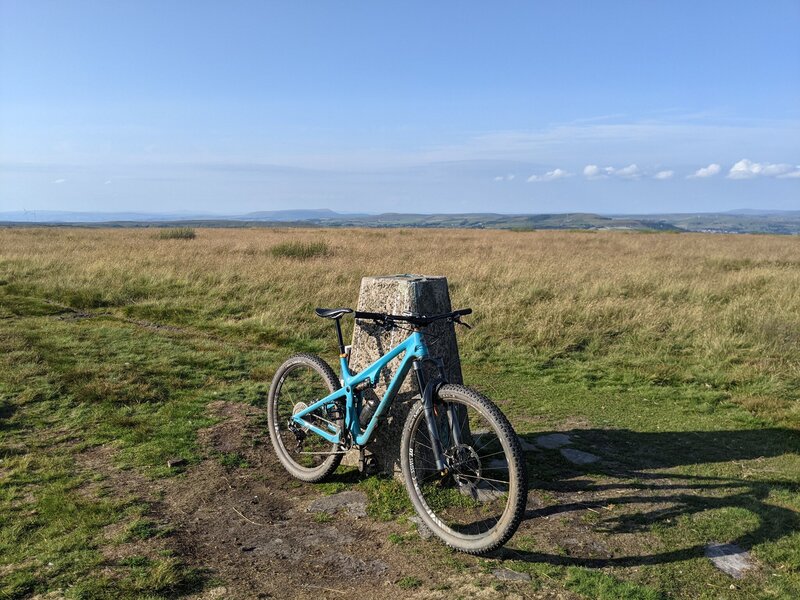 Really pleased that people have embraced this so quickly. Would be a right shame if it faded away again

All my bikes are pre97, except for one I'm currently tinkering with,or I'd submit an entry myself.
Last edited: Aug 4, 2021

Well it'd be rude not too! The bike that brought me here as a total novice, very bad build thread in my signature as I wasn't aware of such things till it was partially built.
Mr Ox's 1999 Santa Cruz Chameleon 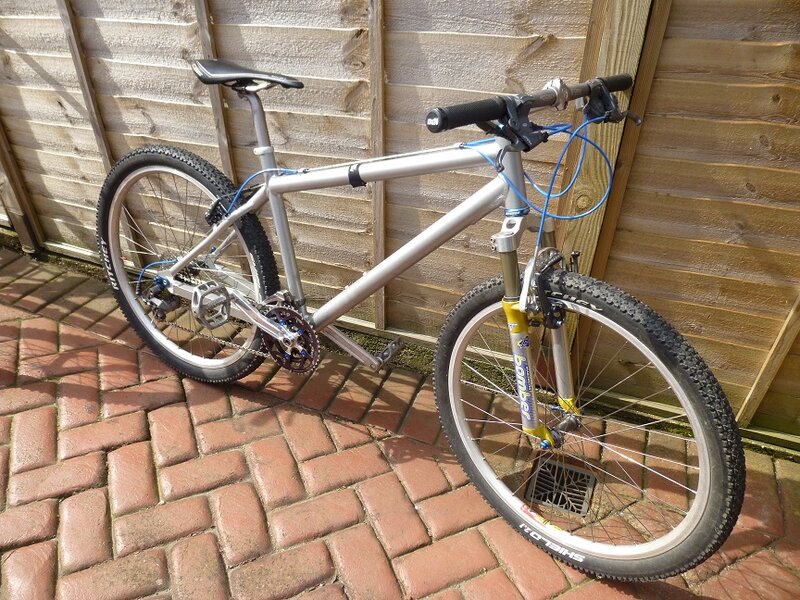 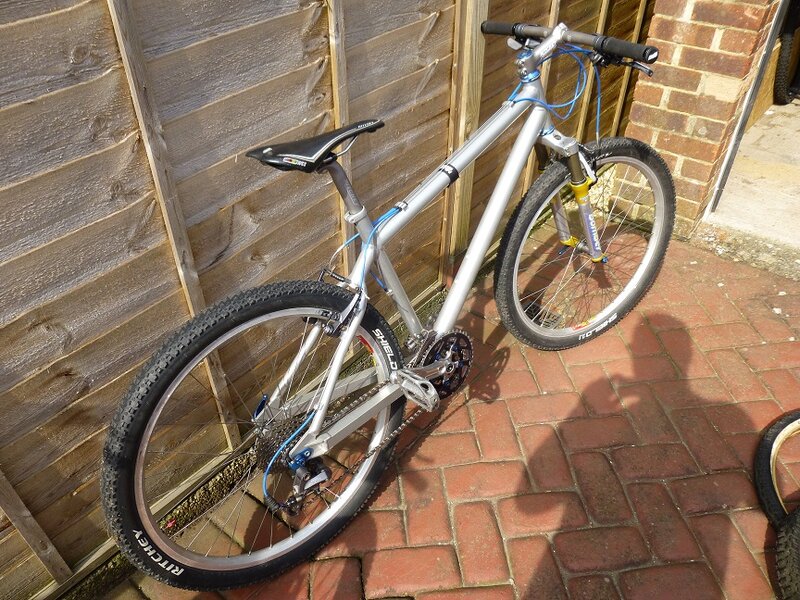 Come on the die hard retro heads, show some love and support for this. It's got to be a positive thing.
H

Bontrager Fan
OK, why not!

Benjabbi's 1998 GT Zaskar.
Not much of a build thread 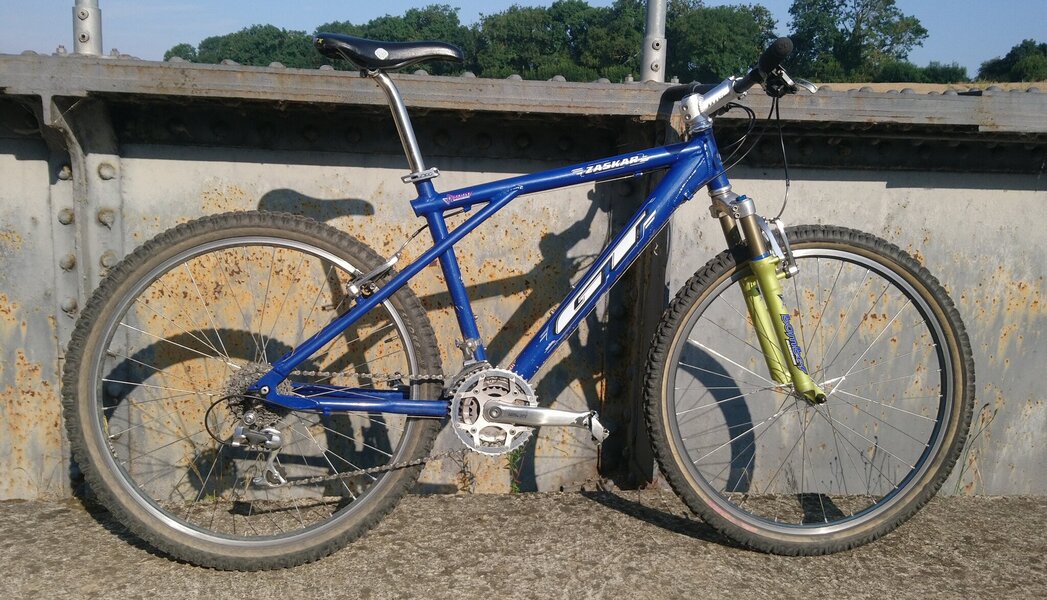 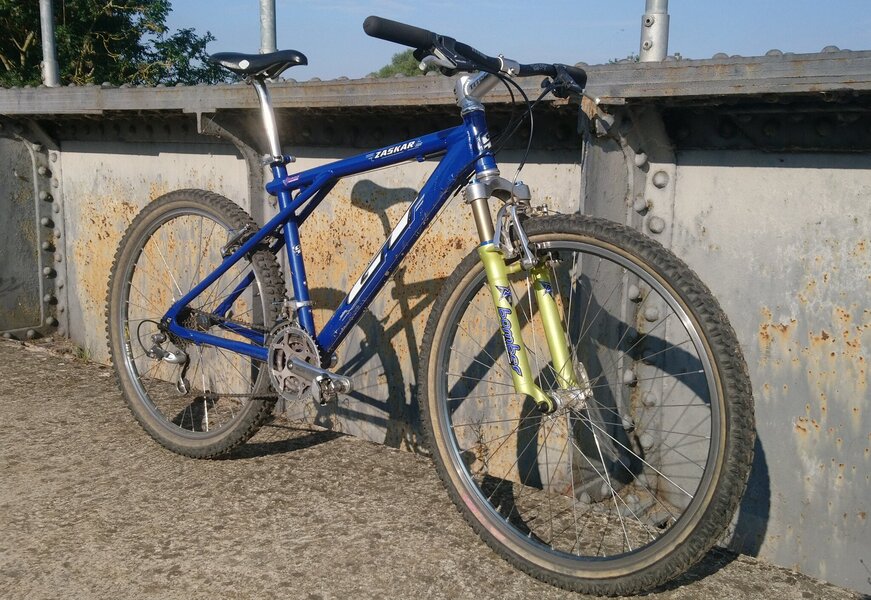