montair said:
Sorry not trying to insult you but are a "Holdsworth person"? or are you just looking over the same info as i am?

I calculated the year from that site yet you say its a fake and not even 531 , then you say the years wrong and it could be a 531 frame, I am a bit lost here.

I can only go by the info I can find as I have no experience of Holdsworth and was only 11 in 1985 yet on that site I can find plenty of example of identical lug's, paint schemes, decals etc. that all put this frame as a late 80's early 90's Holdsworth product.

It is a 6 digit number 7004## which doesn't appear on the charts but logic says post 85
The Head Transfer is long gone
Hand Crafted in England
Click to expand...

I have a Holdsworth i'm doing up so have done a bit of research, but I am definitely not an expert.

I didn't say it was fake, but as your opening gambit was....

montair said:
So an upfront note,

The idea is to sell this once completed. I will be putting up a “what’s it worth?” post soon.
Click to expand...

... I was just adding a note of caution that you might be chucking money at something you wouldn't recover, unless you could work out what it was for any potential buyer, and from my limited knowledge I knew it wasn't 85/86 with the Espirit name, hence the prompt to 1990 / Falcon era.

The 531 comment was prompted by the fact that in some of the photo's it looks resprayed (it may not be, might just be really good original paint if so - great) and although it has the 531 stickers, they are widely available to apply after repainting / restoring, but if that was the case, why not replace the head sticker?

t4tomo said:
I suspect its early falcon era so1987-1990 ish as they introduced the Espirit model name by the looks of the Nkilgraff site, and the decals look similar to others from that era. I suspect it is genuine and therefore is 531 tubes. Frame number database seems a bit scant after 1985.
Click to expand...

which was after I had dug a bit more to see if I could help identify it further, but you'd need either
- records of Falcon era frame numbers to fully date it, as it seems to be completely different to Holdsworth as their 6 digit ones all started with an "0" whereas your starts "700"
- or a Falcon era catalogue to see what models came out when.

I don't understand what you mean by: 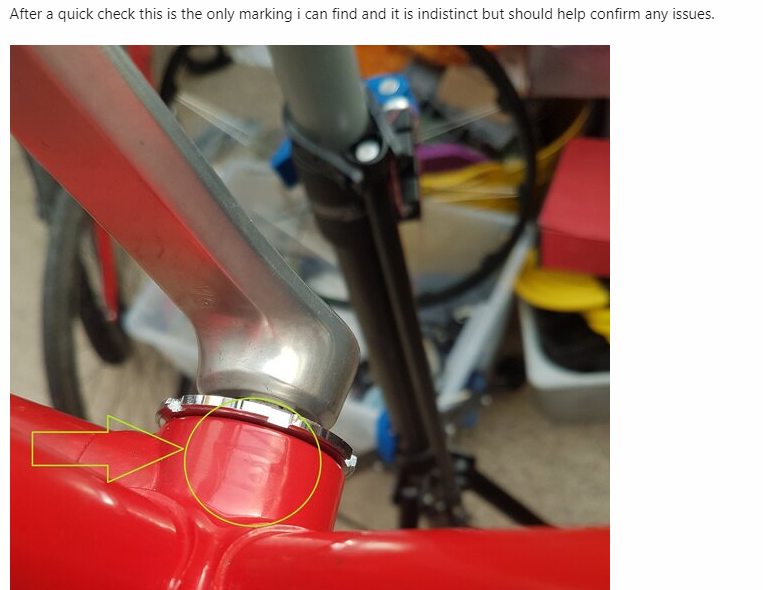 is that the frame number, it hasn't come out on the photo? frame number is normally under BB -or something else?
M

Thanks for the reply after a few more contacts and a bit more digging happy that it was sold as a 1990 Holdsworth Espirit . The frame may have been a hang over from the Holdsworth years as the number is very low doubt if i will ever know. Although the other Espirit has anomalies that people are aware of.

As for your note of caution, its been labor so far and lots of it and minimal spend as i have raided the spares cupboards and i am not looking for a Kings Ransom just a fair price which i think it will be worth ( Do you have any ideas?)

Makes sense they must of had some frames kicking around when the transition happened and why bother remarking / recording them just bang them out the door.

The paint is very good and is not a respray you can tell if you look inside the BB and headset / fork stem. All fall in line with a care worn example or an outstanding respray using the same technique colours etc as original and from a far while ago.

The decals are variable in quality now, (aged) and there is an outline for the Makers badge on the headtube but it has been cleaned away. The aging all looks normal and i think the Makers badge being missing is nothing of concern.

The picture is to show a lug ID mark which you generally don't get on cheap lugs also if you look at the empty BB you can see the quality of the inside which carries over on all lug work.

Complete and rides incredibly nicely even if i didn't set it up for my self. So i will now try and sell it as the build was the fun part for me.

And did some more digging after noticing its not 531, its 531C. So appears to be the frame set used for their more clubman aimed setups and named dependent on supplied spec. 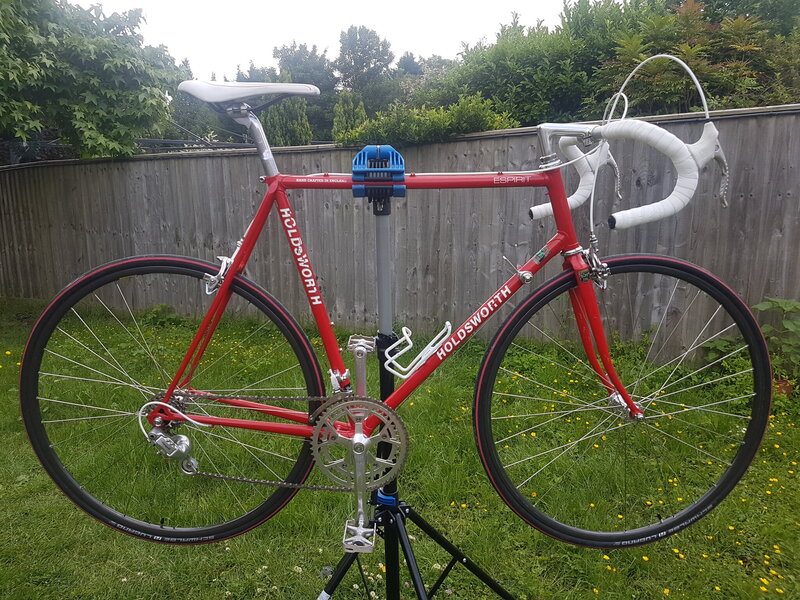 Based on this i have brought it into work for the final weigh in, Including crappy pedals, saddle and Water bottle cage. 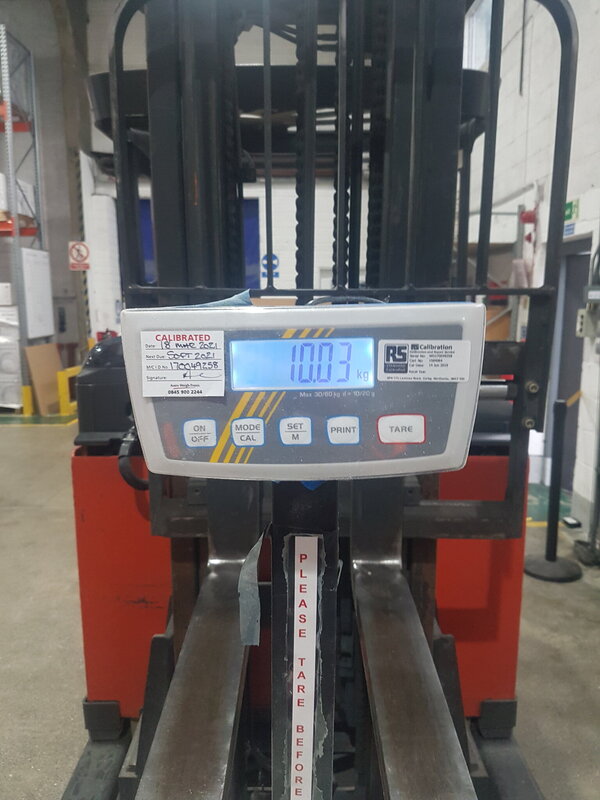 Hi, I am interested but cannot Pm because I am a Newbie
Number is 07958388309
You must log in or register to reply here.