Hi Guys,
For me, one of the best ever bike books is Kimmages Rough Ride, second to maybe Krabbes Rider and maybe 8 seconds... so....

Following a late night browse on steel-vintage-bikes (thought my wife had blocked the site...) a fresh bike arrived a week later - a 1992 ex RMO team bike ridden by Dante Rezze in the `92 Tour de France, fits in with my collection beautifully (ok, not the same year a when Kimmage was with RMO but Rezze was there at the same time as Kimmage in RMO in `87 and `88.

Condition is pretty good for a team bike, full mavic groupset and wheels (got to finish setting the brakes and gears up and put a fresh set of Veloflex Criteriums on there as the green period tubs are split). Cinelli bars and 130mm stem which is spot on for me as I`m a tall guy, plus I`ve swopped the original Time pedals for Shimao as I just can`t be ars*d to get yet another set of shoes with a different cleat setup.

Frame size is 58ish and weighs in at 20.5ibs/9.5kg including pedals - don`t know how it rides yet as I`m waiting on the tubs to arrive. 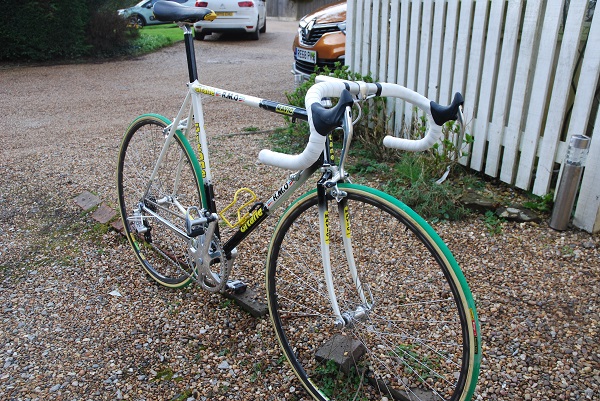 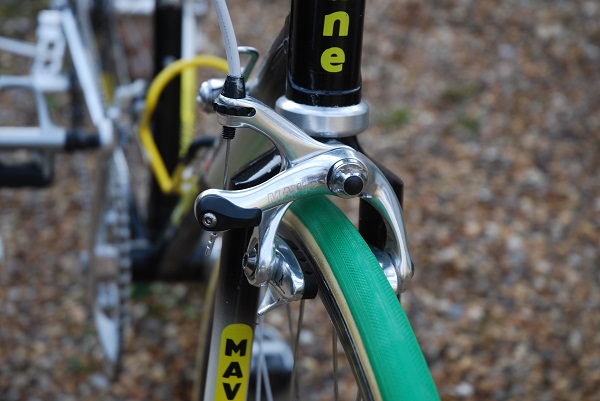 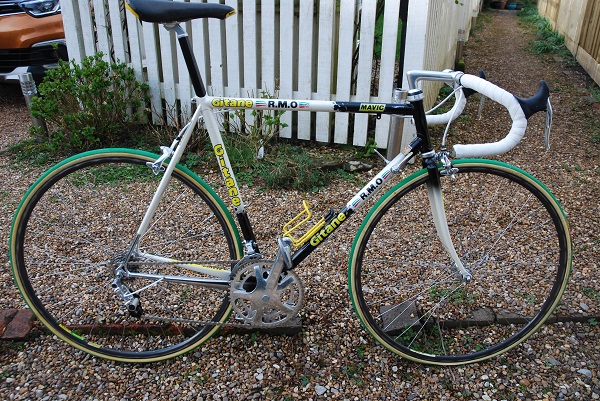 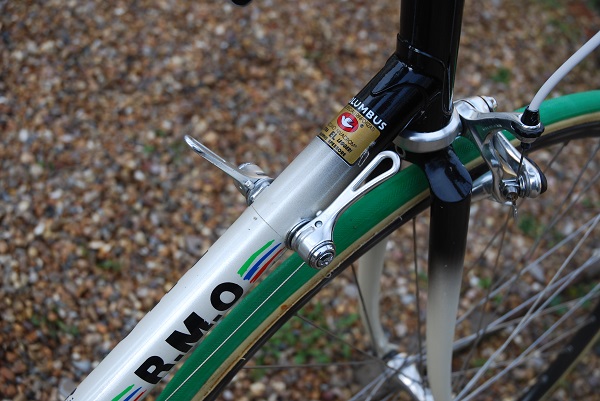 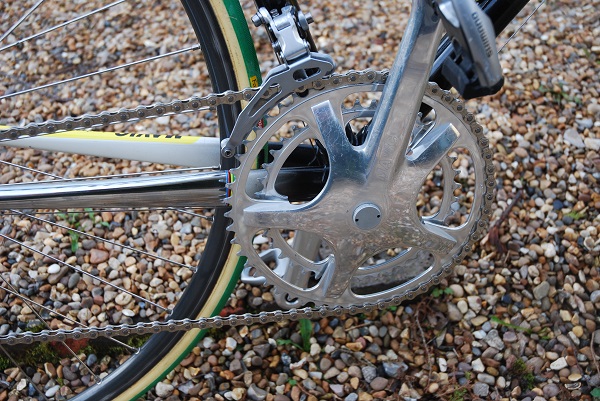 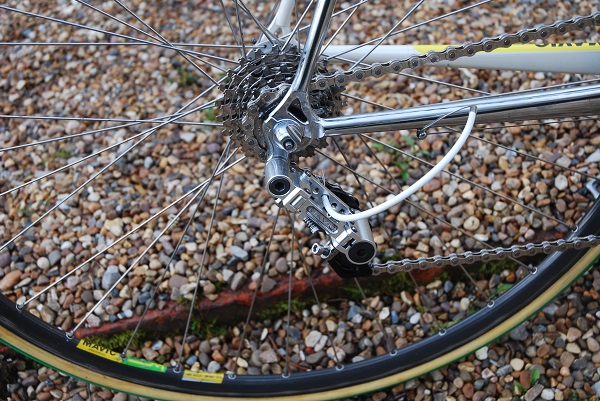 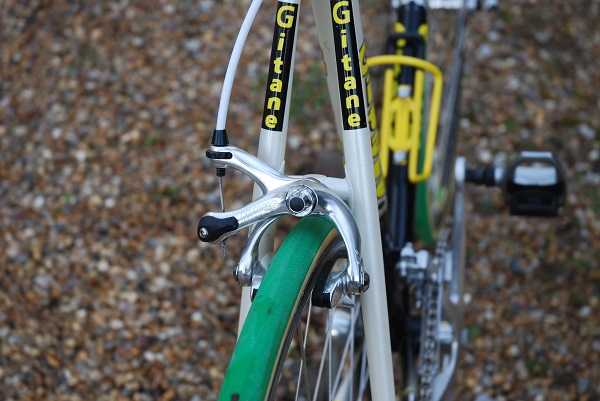 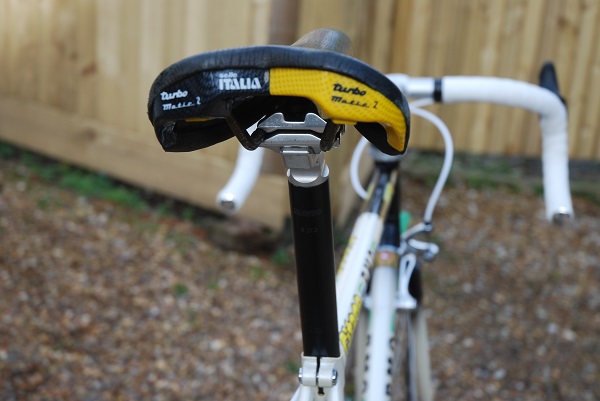 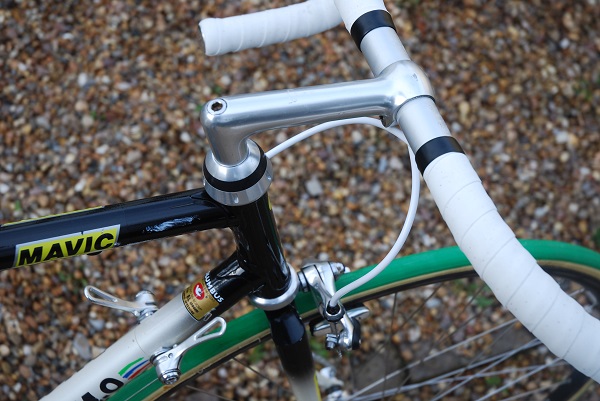 Nice job done (and some minor issues to do).
Indeed a pretty good condition. Team bikes are normally worn out by the pro's. Not only for racing, but also in traveling. You'd better be a pro than its bike om a plain... :?
However sometimes there are some which are in rather mint condition. They only suffered from standing on a roof of a team car, or in the team truck. Also traveling is the cause of its wear and tear. Pro's are like carpenters, they use their bike just as a tool. Logic. And each year there is a new one (or more).
C

That is a beauty Lovely

Beautiful bike! And lots of history too. BTW the pro who owned this bike Dante Rezze, his father was the owner/designer of Excell tubes in France, Isidoro Rezze. His famous tubes used by alot of the pro's back then.

Cool, had no idea... new tubs just arrived, if the tub tape turns up I`ll get it out for a test ride...

Though does anyone know the correct way to set up the brakes (Mavic are re-branded dia compe I believe) - you adjust using the rear nut, all good, then a couple of times after braking the brakes set to one side???