Any interest in a 1970's Alan Shorter bike with a Barry Chick lugless frame?

rBotM Winner
PoTM Winner
Time to use the phone

May it have been built by Bill Grey? He was very adept at lugless builds like my Dave Russell (note- -lugless BB as well) and was active in the London area in the time period of this frame. I think the OP's framer is lovely - but it's to small for me! 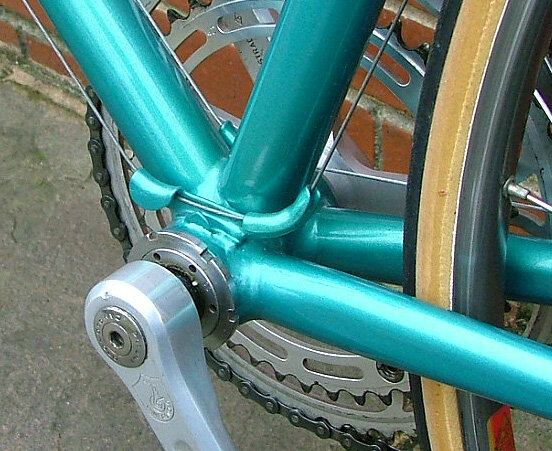 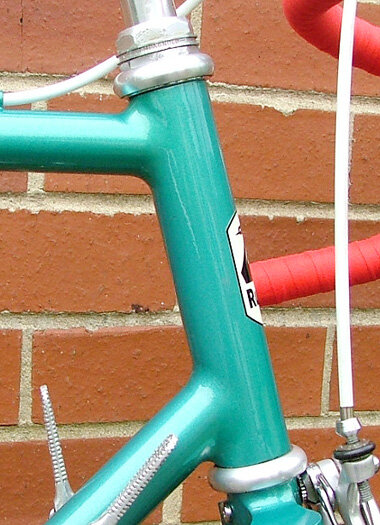 I don't know if there is any evidence to suggest that Bill Grey ever built lugless frames for Shorter, whereas Barry Chick certainly did. Thanks for posting this though, the brazing on the head tubes looks very similar indeed to mine, though you'll probably agree that the bottom bracket doesn't seem quite as elegant, not least because of the brazed on fittings.

Thanks Nob, beat me to it. I'll have to get up earlier!
S

Very nice...
You must log in or register to reply here.