I love the paint jobs on the '93 range and also the tubesets used. They might not be the brightest colours but the two tone scheme to me is just that bit different from the single colours from other years.

The frame is no show bike, and is getting built as a rider, mainly to compare to the '93 Kilauea but also because i had a few random parts floating around after a recent tidy up hence the build will be dictated by them. The only part i have actually bought just for this frame is the green USE post i found, not that i needed one but i thoughrt the green would match the frame, it doesnt by the way before realising i was on that slippery slope again

Slow build as usual, just a couple of pics of frame and some parts i might/might not be using 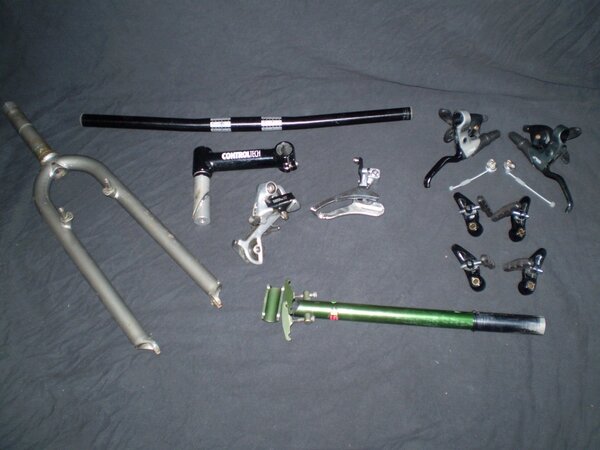 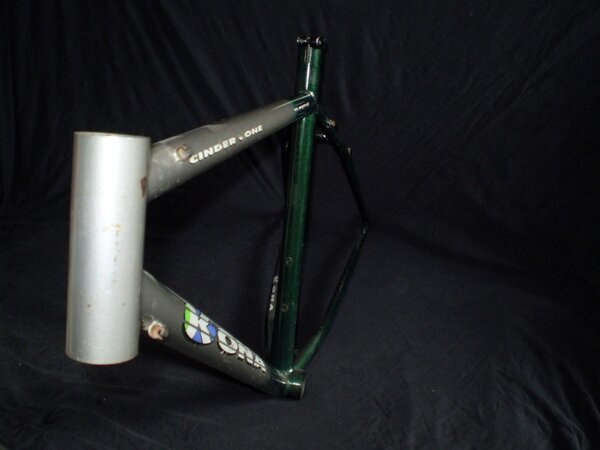 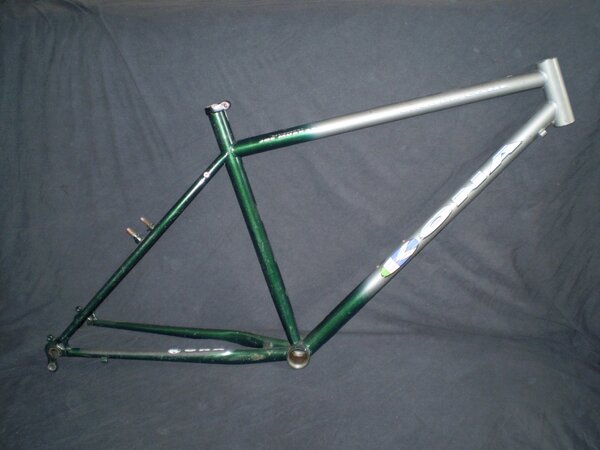 Always something has anyone got a spare bb cable guide please?, seem to have misplaced mine :facepalm:

Thanks for the link

Not original one but it fits and i found a bb cable guide, took it off my lava dome 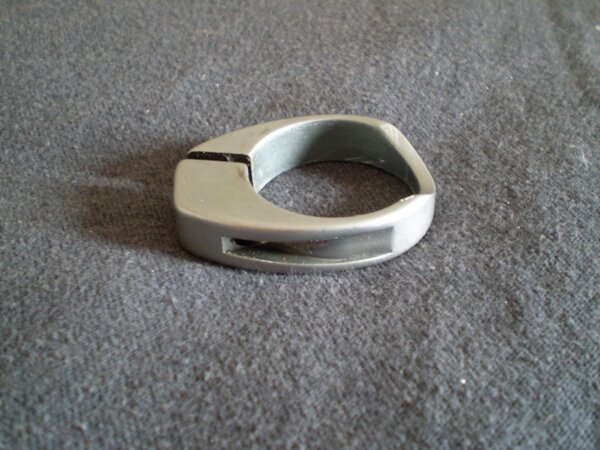 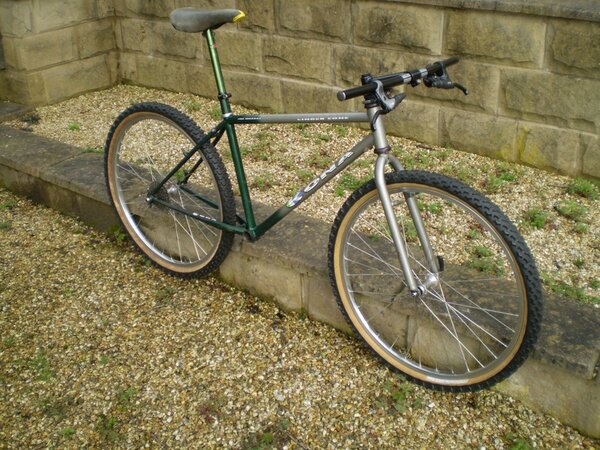 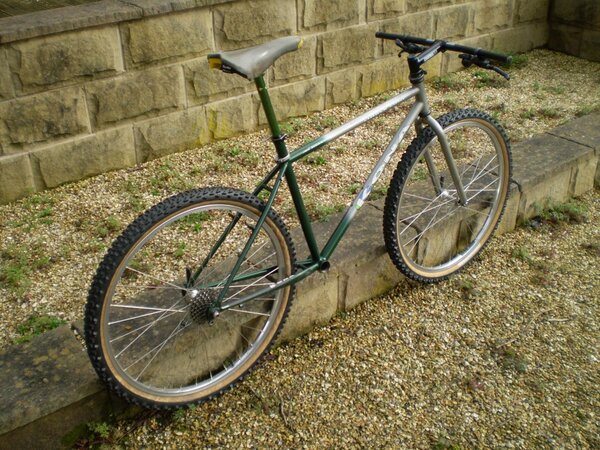 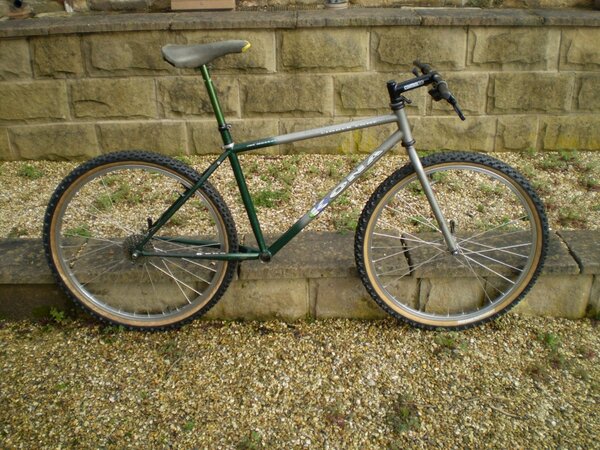 I like it, that seatpost balances/completes the look of the frame

Thanks, i think it would look better though if the green was the same as the frame, in person its not even close to the same shade
M

I have a 93 Cinder Cone at about the same stage as yours but it's my first project. Keen to see how yours unfolds!
You must log in or register to reply here.