Tsundere said:
Lovely mate, where did you get the pink bits done? Is the front one or the rear one original?
Click to expand...

Original is at the front, respray at the back. I used a company called ooey custom in Camberley who specialise in bike respraying. They're not cheap at all but the color match is very good & similar to the one in the marin brochure.

little markie said:
Original is at the front, respray at the back. I used a company called ooey custom in Camberley who specialise in bike respraying. They're not cheap at all but the color match is very good & similar to the one in the marin brochure.
Click to expand...

I thought so, the paint on mine that's been sheltered from the sun (bits hidden in head tube etc) is much closer to that one of yours at the back. I'll check out Ooey Custom too, cheers for the info

Fat Chance Fan
After almost selling the frameset in order to help fund something else this project is back on track, eventually I intend to get all the pink bits repainted and fully restore it to catalogue spec, everything except the repaint is ready for that, however for now it's taking a slight diversion due to the fact that I need something nice for a mate to ride on a trek we're taking.

Initially I was just going to slap the components back on and make it rideable, but the thought of having to strip it all down again to prep it for decals when it's already freshly cleaned in preparation for sale was too much, so I applied them now. I'm also toying with the idea of doing a temporary dirt drop mod, as a roadie my friend is more used to drop bars and as I have a couple of other possible dirt drop builds lined up I thought I'd take this opportunity to have a go at something I've never tried before.

Got the bars from ebay for a tenner, they are unbranded and a little bit scratched but should be perfect for this purpose, just waiting for the fluro pink bar tape to arrive

Other changes include a mint XT m730 headset to replace the Ritchey that came with the bike and a new lock ring for the BB. 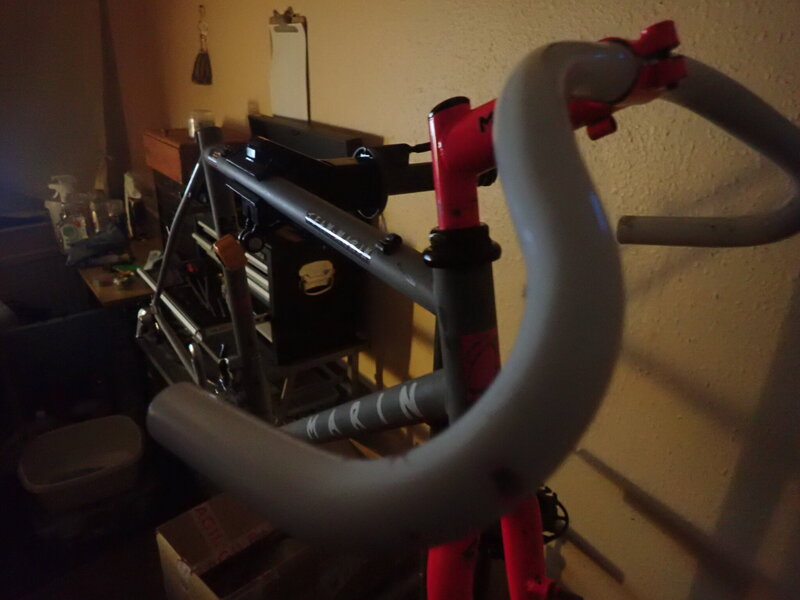 took me ages to find some that looked just right, a nightmare to thread through the stem though

Very nice, any more pics? Should have bought it really!

brocklanders023 said:
Very nice, any more pics? Should have bought it really!

Here's some snaps to pile on the non-buyers remorse

These DX wheels are the one's I'll use for the coming trek, they have nice pink labels which go well with the bike but they'll eventually be replaced with the correct XT/RM17's, still waiting for bar tape, brake levers and barcons, when they arrive I'll finish the build and post more pics. 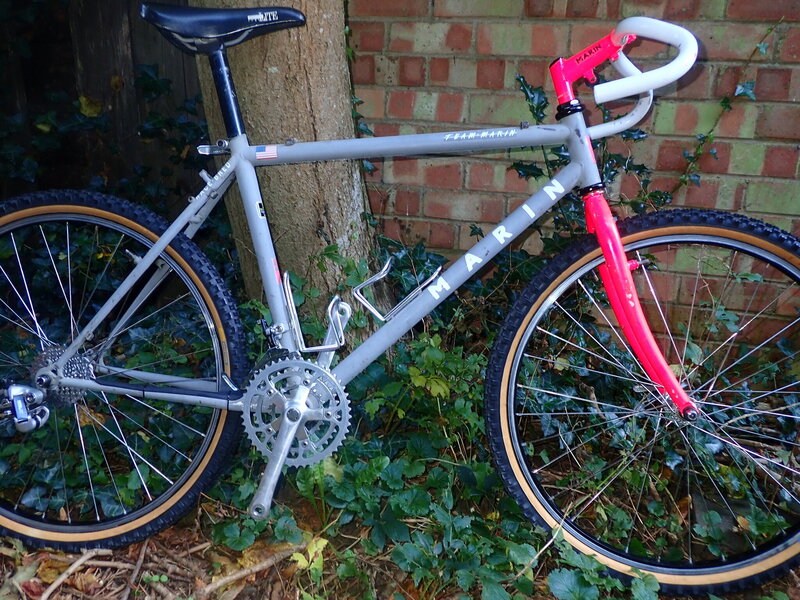 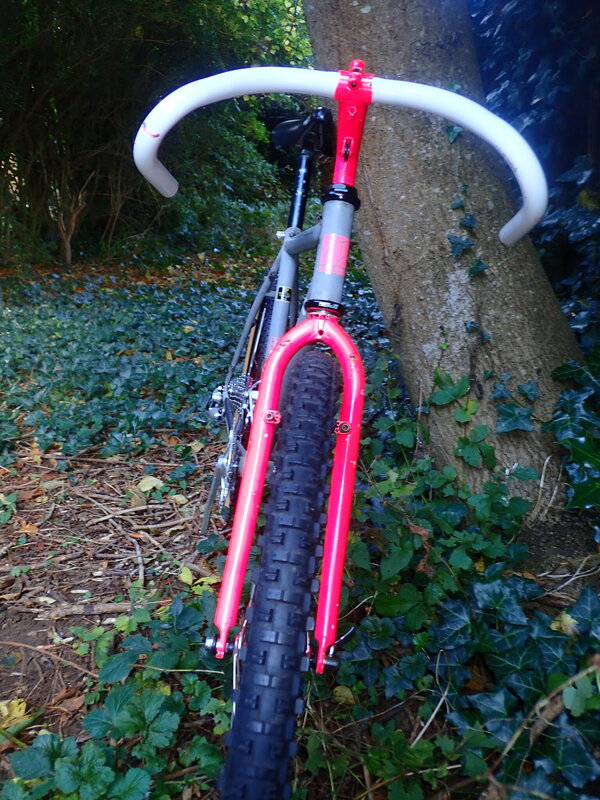 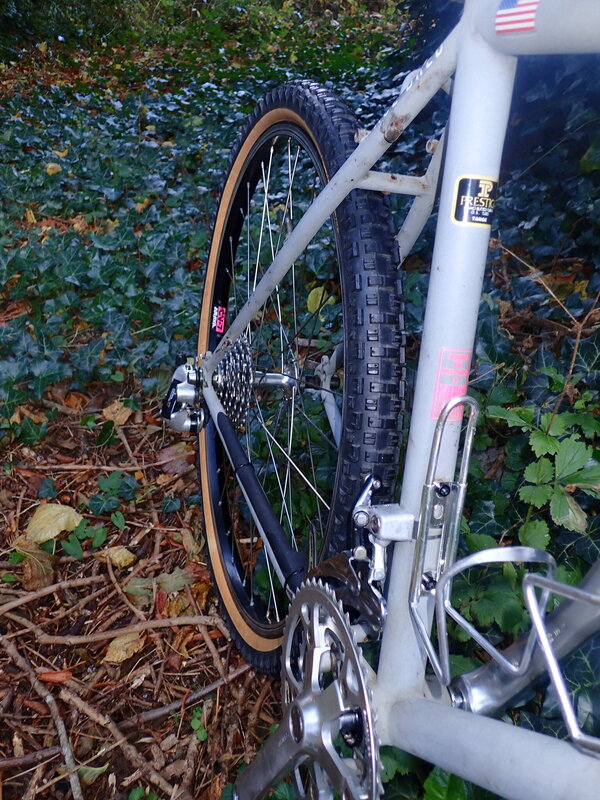 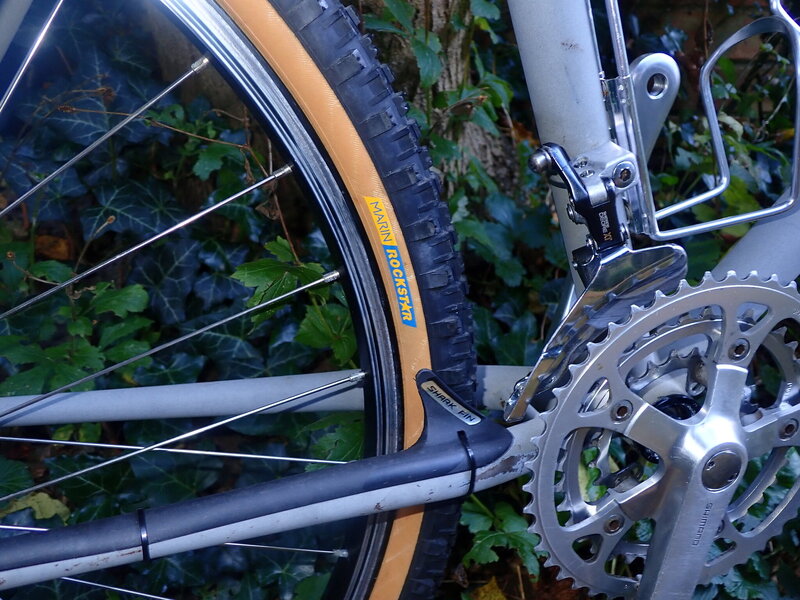 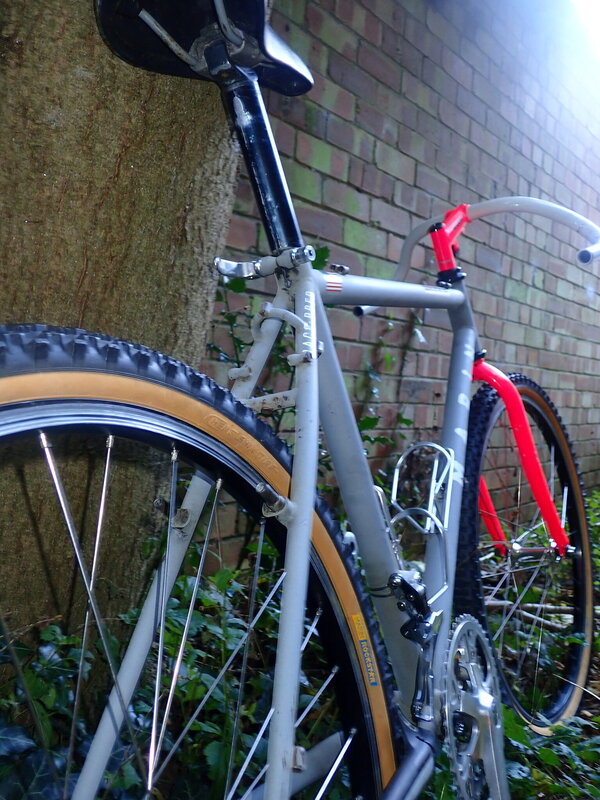 Fat Chance Fan
Very nearly went with fluro pink bar tape but thought that might be too much, the barcons are great but because they only just fit there was no way to tuck the tape into the ends, hence the grey electrical tape which I might change for black.

Just took it for it's first test run and it's a hoot to ride, I need to adjust the saddle and bars a bit but apart from that very pleased, my mate will be taking it on a 30 mile trek tomorrow so that will be the real test, after that probably back to original spec. 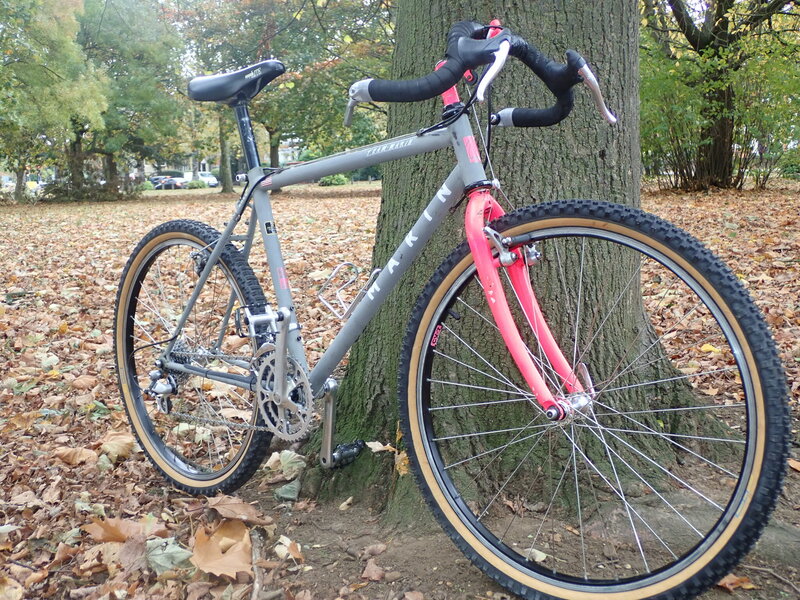 Fat Chance Fan
I just had to know... 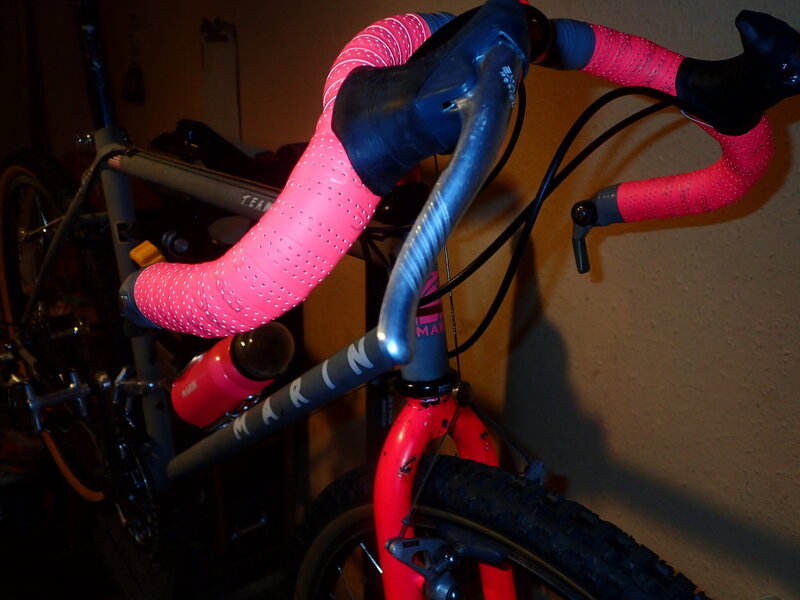 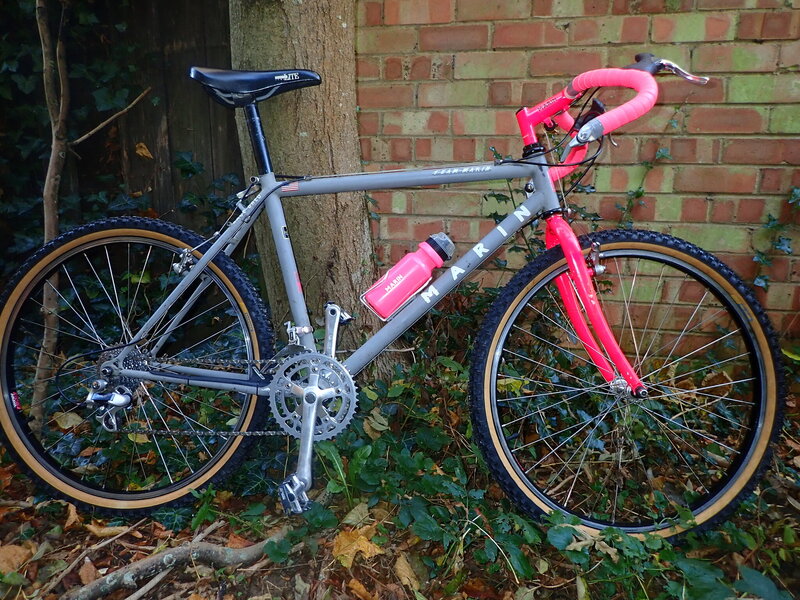 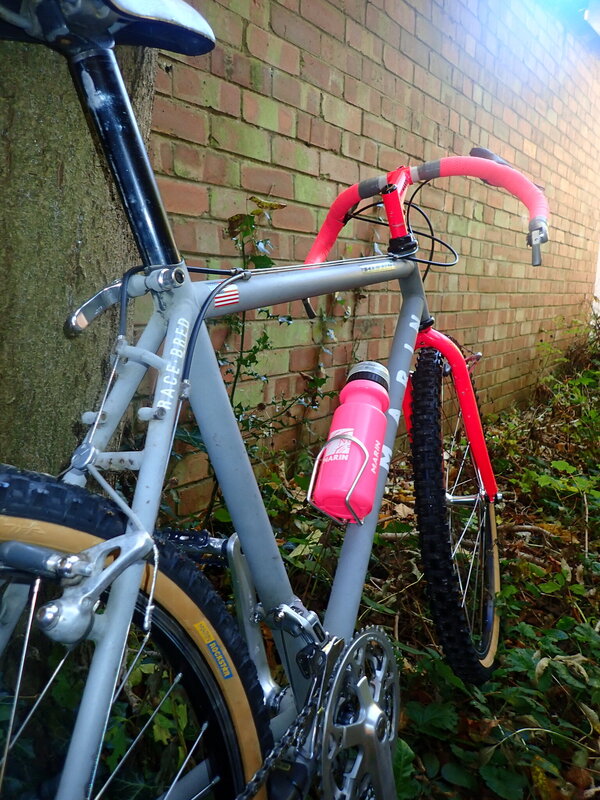