Anyway.. Proper question;
The rear spacing is 135mm but as this bike was originally only 6 speed, I presume this was to accommodate the hub brake?
Anyway, I want to keep the January 1990 DX kit that was on it & I thought I would compliment that with a set of DX M650 hubs that I have, 7 speed of course, but spaced at 130mm on a 140mm axle. Now if I was to add a set of 2mm washers either side of the hub, that would be ok wouldn't it?

If adding spacers and not sprockets, then add to the non-drive side and keep the dishing as even as possible, you need the strongest wheels possible. Those disc adaptors look flimsier than tin foil, probably not needed anyway but would depend on total loaded weight and where you plan on riding - flat or hilly?
And would be interested to hear more about those rims, especially if they're available in 26". I have D521s for my Yates but it's always good to know what other options are available

Good idea, I hadn’t thought of adding to the non-Drive side to help with the dishing. As for spokes I was thinking of using DT Alpine, at the rim 2mm-1.8mm in the middle & 2.35mm at the hub. JD Tandems in North Yorkshire sell them but also build wheels, so I think I’ll give them a call and see if they would build them up. I could build them myself but I’m thinking getting the tension even & just right might be key & might be better done by them. 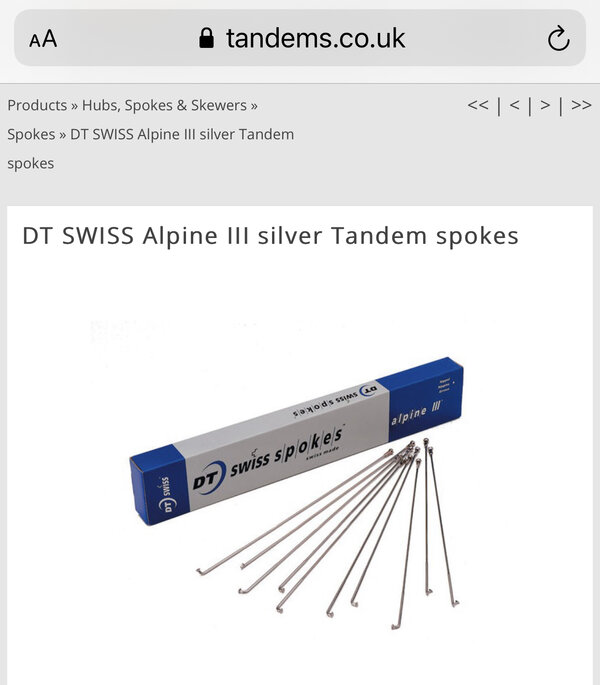 Had a rummage through my Maggie spares box. Think I’m going to go down the colour coded route and re-spray a set red. Either that or find another red HS33 lever or a large black HS11.

either that or re-spray the frogs? 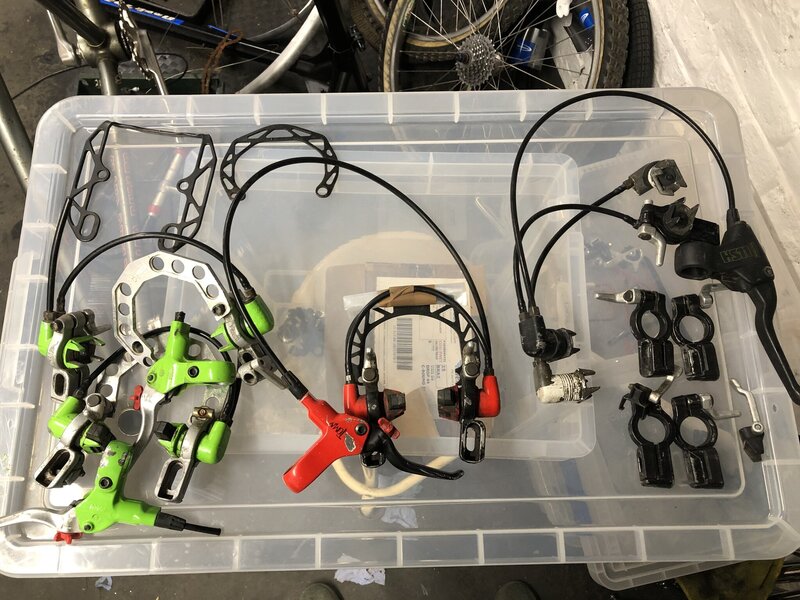 All change in this roller coaster learning trip down Tandem lane...
I can get a set Magura brakes to fit the rear 75mm canti spacing with the mounts flipped but there’s no way I can do the same with the 55mm front, not without changing the forks... so I think I’m looking at up-grading the Deore Cantis to a set of XT. 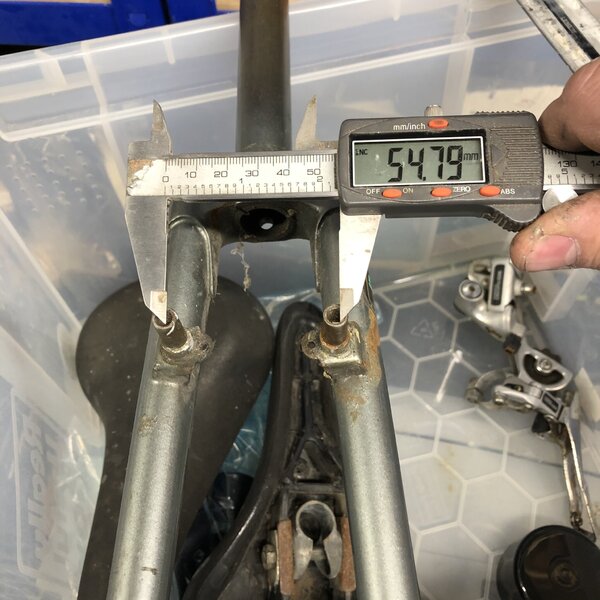 Right better get on with the seized dust caps.
Quick squirt with some freeze your nuts off stuff ended up making the dust cap so brittle it shattered! Careful taping away with a screwdriver & hammer had it eventually gone! 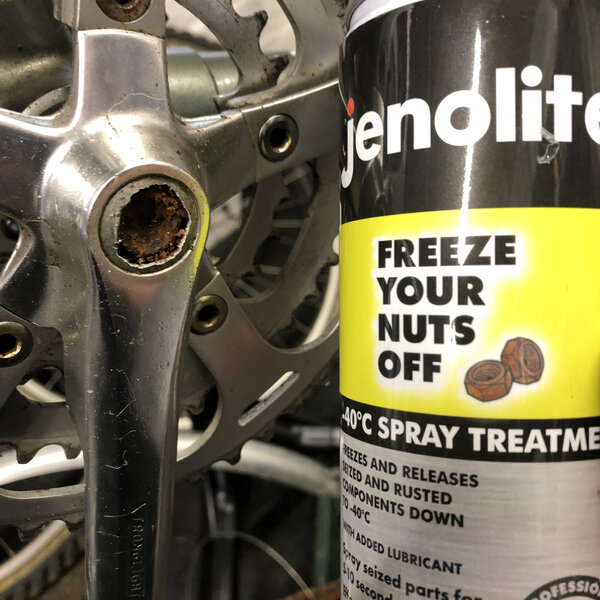 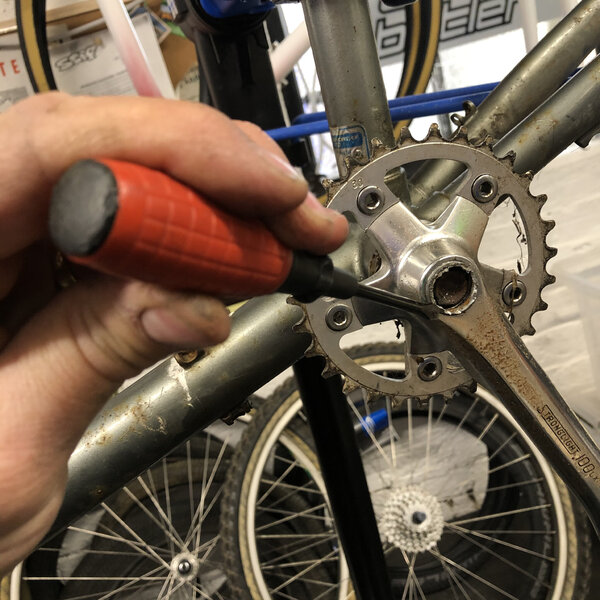 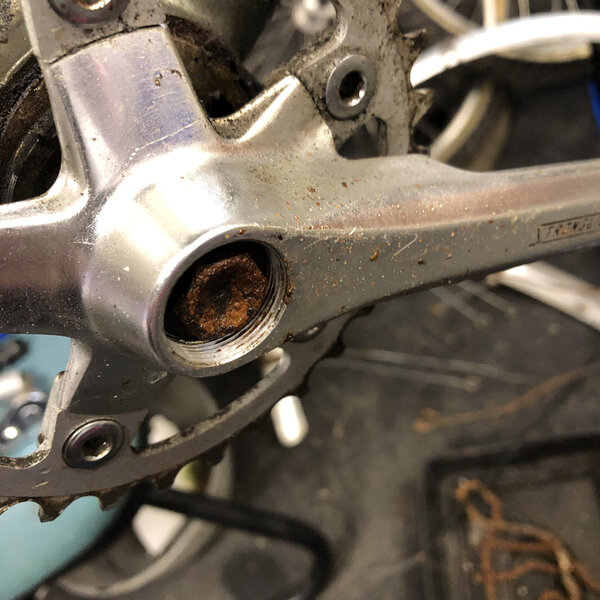 
See what I did there?

After having a chat with some fellow Majestic Two owners via Facebook, I’ve come to the conclusion that it was unlikely that either Marlboro in 1986/87 or Falcon 1987/2016? Ever actually built a Majestic Tandem & that all of them were left over 1985 stock from Holdsworth. Granted Marlboro in ‘87 were the first to sell it with Deore SIS indexed gearing but this frame has a number of things that date it from late ‘85, namely the “London England” on the head badge (post Holdsworthy builds just have “England”) the Marlboro version of the CB Olympic Rings on this frame are upside down and hand painted! Also there’s a Holdsworthy frame build sticker at the bottom of the seat tube!
Next head scratch is the kit. The rear mech is from Jan ‘90, the front from July ‘90, the stronglite crankset from May & July ‘90.
I can only assume, the frame was built late ‘85, the graphics got sorted sometime in ‘87, but it didn’t get built up (I guess by a shop) until mid 1990? 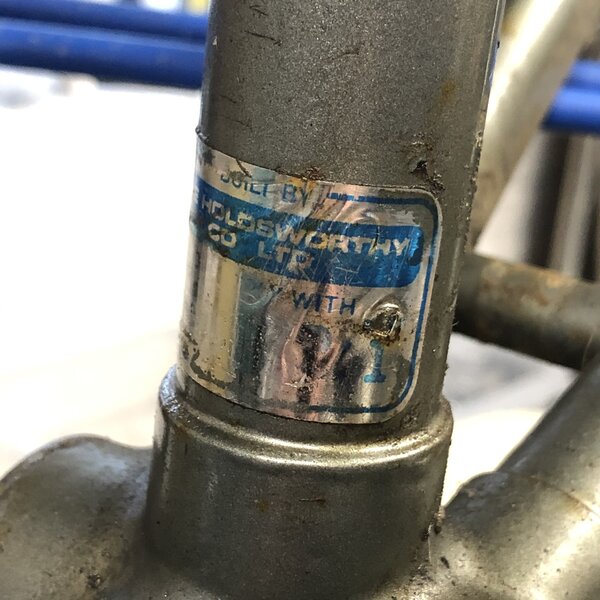 Frame number is a bit odd... 60067. If it had a zero in front it would be 1984. Without the zero one might consider 1972 but Holdsworth/Claud didn’t make tandems back then & the Majestic 2 didn’t appear until 1979/80. I’ll have to check the numbers on my ‘86 Canyon & ‘87 Cape Wrath but I’m pretty sure they were in a different style/configuration.
Anyway, not sure now what it should be called date wise.
Probably constructed in 1985
Advertised in 1987
Built up in 1990 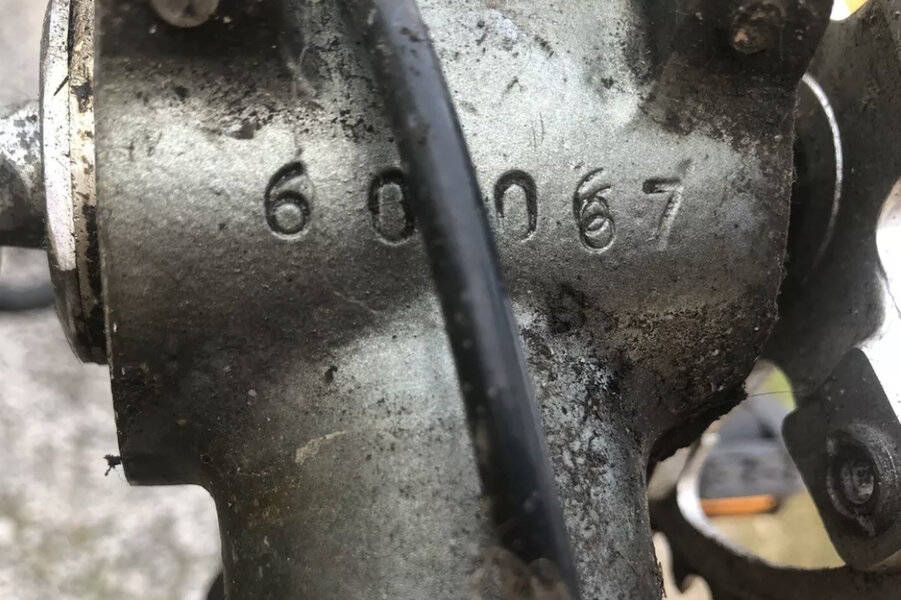