2manyoranges said:
One thing - we have probably lost it when we have bikes which can catch 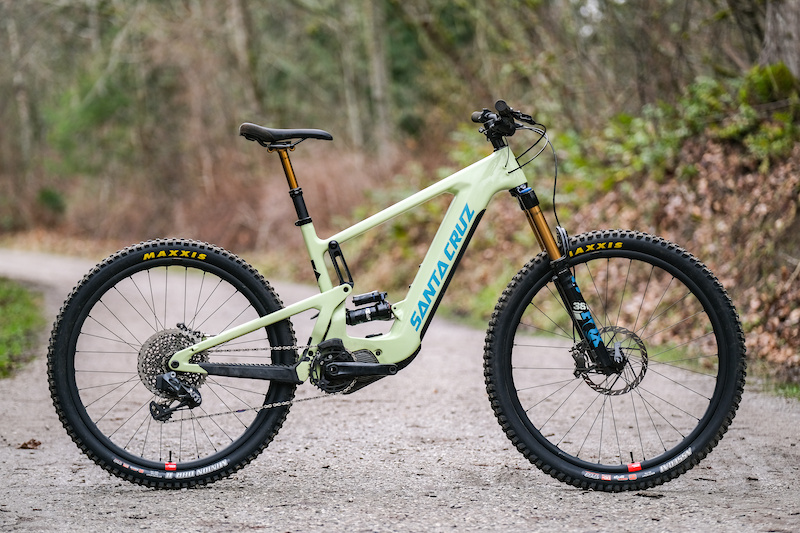 Heckler 9 eMTBs sold between January 2022 and March 2022 are being recalled after 12 reported incidents.

why are you late?
my bike caught on fire.
Click to expand...

I kind of lost it around 1999 - by then I had a two year old Marin Rift Zone, a decent job, depression, a nervous breakdown and a divorce. it didn't help that the bike mags had turned into terrible Lad Mag wannabes ( how many half naked women could you cram into a two page ad, a "tech" article ( read: ad) and a group test of pretty much anything. No thanks. I poked my head into things over the years, finding that newer bikes looked ugly, had terrible paint and graphics and didn't seem particularly better than either my Marin or the bikes I'd had previously - a Hardrock, a Raleigh and a Kona. Before that though, I reckon 93/94 was the last really good year for anything that didn't involve full suspension. 93 Konas and Saracens looked brilliant, and the paintjobs were still just this side of profit-protectingly boring. ( Kona had those fades, Saracen had some lovely metallic powder coats and GT were just starting to give up. )

Trek.... They actually looked quite nice with the cool paint they had, clean lines, no nonsense cool, in 1991 York cycleworks had the 6000, 7000 and 8000 all lined up in the shop and they looked so cool.... It sort of fizzled out after that highlight.

After reading how it went for a lot of people I do think that the Innovations such as v brakes and aheadstems were a turning point, even the Budget groupsets where they had those stupid small chainsets and clock dials on the gear shifters...... such shite made you forgive and want 200GS back 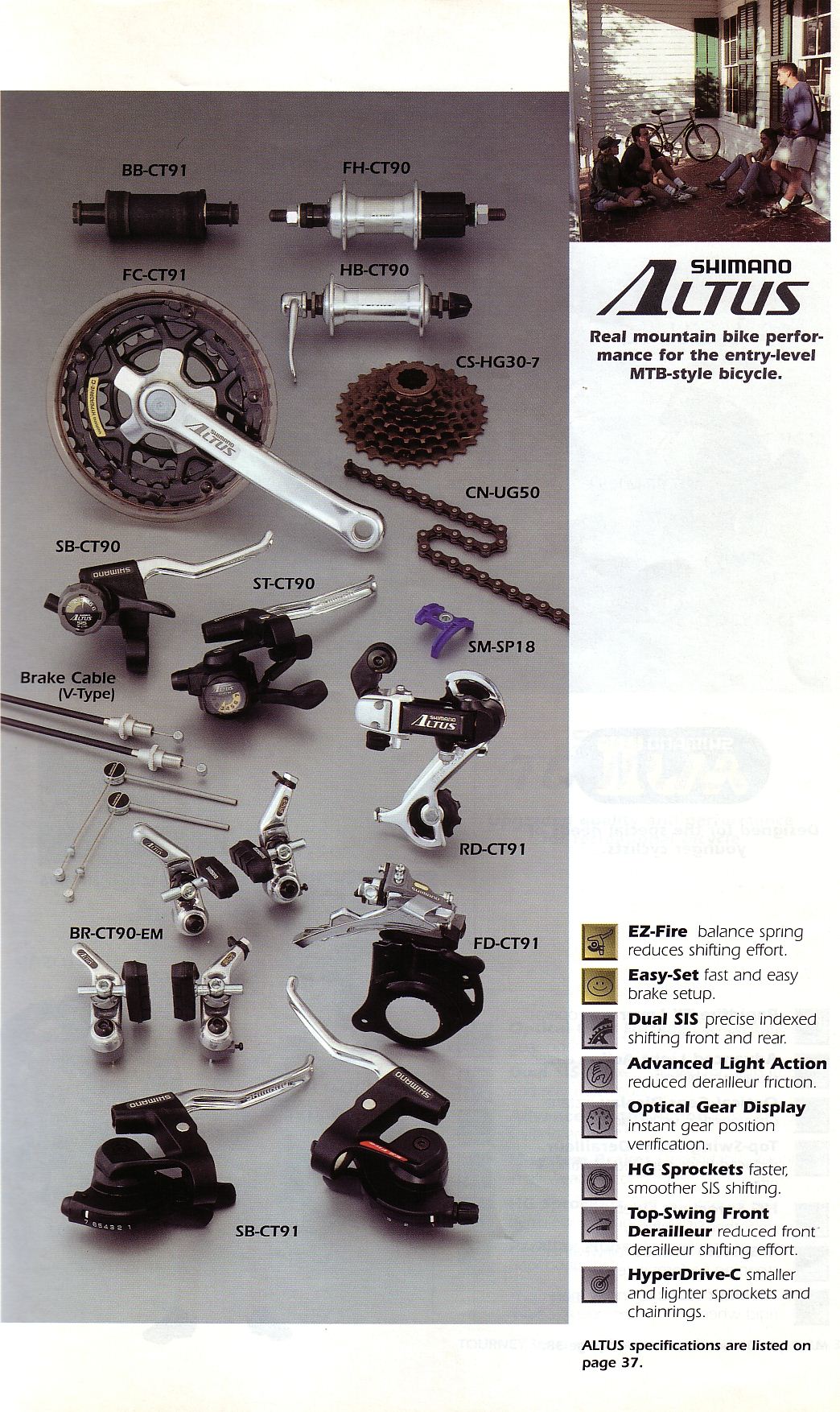 retrobikeguy said:
...... such shite made you forgive and want 200GS back
Click to expand...

Not going as far as wanting 100GS back I note Lee?
B

Oh yeah, the clock dials. The loss of Suntour didn't help matters either. Their stuff always seemed so nicely put together but it was practically gone after 93. Does anyone else remember how scathing the press were about STX's lack of serviceability?


Not going as far as wanting 100GS back I note Lee?
Click to expand...

That's the one we don't talk about anymore

It’s also about the spirit of mountain biking….I genuinely thought that people had lost it when we arrived in the forest last week and we unloaded in two minutes…bikes off roof, shoes on, helmets on etc…and two guys were heads down and fiddling with their phones setting up their e-bikes when we arrived and were still doing it when we cycled our hardtails out of the car park….we had a hard, fast ride but noted how the trails were being ripped up by heavy braking - BIG speed bumps of the kind which you only see on alpine DH runs, but are appearing on UK trails frequented by e-bikes. And then we were relaxing over a coffee at the cafe when the same guys poled up on their e-bikes - and instead of relaxing and talking about the ride and the state of the planet, immediately got their phones out, heads down, no talk, and started to fiddle with the settings on their bikes. This they did for the entire time we had our coffee and were still doing it when we left. It triggered a memory of last year, on the South Downs Way, when we stopped at the Southease Cafe and some e-bikers arrived with huge bikes, huge amour, and huge packs - like American footballers - I mean really huge - and I asked them genuinely what they were carrying: ‘…are you doing overnight camps…’ ‘Oh no…we need to carry two spare batteries…’. I sensed the spirit of mountain biking waft off into the stratosphere….
Last edited: May 10, 2022

Klein Fan
E-bikes are essentially motorbikes. With the advantage that they are more silent. They are therefore not mountainbikes. At least that's what I am thinking.
As much as I don't like sharing the woods with them - in places where it's getting crowded at times. I think is was the same for the hikers back in the 90ties, when suddenly the mountainbikes came riding through their turf.
B

I like e bikes, BUT they are astronomically expensive and I shan't be getting one for a while, if ever. I have toyed with the idea of a Bafang setup on say, an Orange five, but I'll always love the basic simplicity of an unpowered bike with as little to go wrong as possible. And with as mad a paint job as possible.

When GT released the i-drive.
You must log in or register to reply here.

E
Nicest bike I ever rode

E
What have I got?