Latest update. Tim Maund at Rotrax has tidied up the cable guide braze ons so it's off to the powder coaters as soon as I get the chance to drop it off. I gave it a go over with some fine wet and dry to get the worst of the oxidisation off and this weirdness happened, the ghost of Saracen transfers past !

It's effectively finished ! I still need to get "the right" saddle for it and I haven't decided on alloy or black bottle cages (this will probably be defined by whether I can find some '80s style red bottles or have to settle for black ones). Not entirely convinced by the grips either. 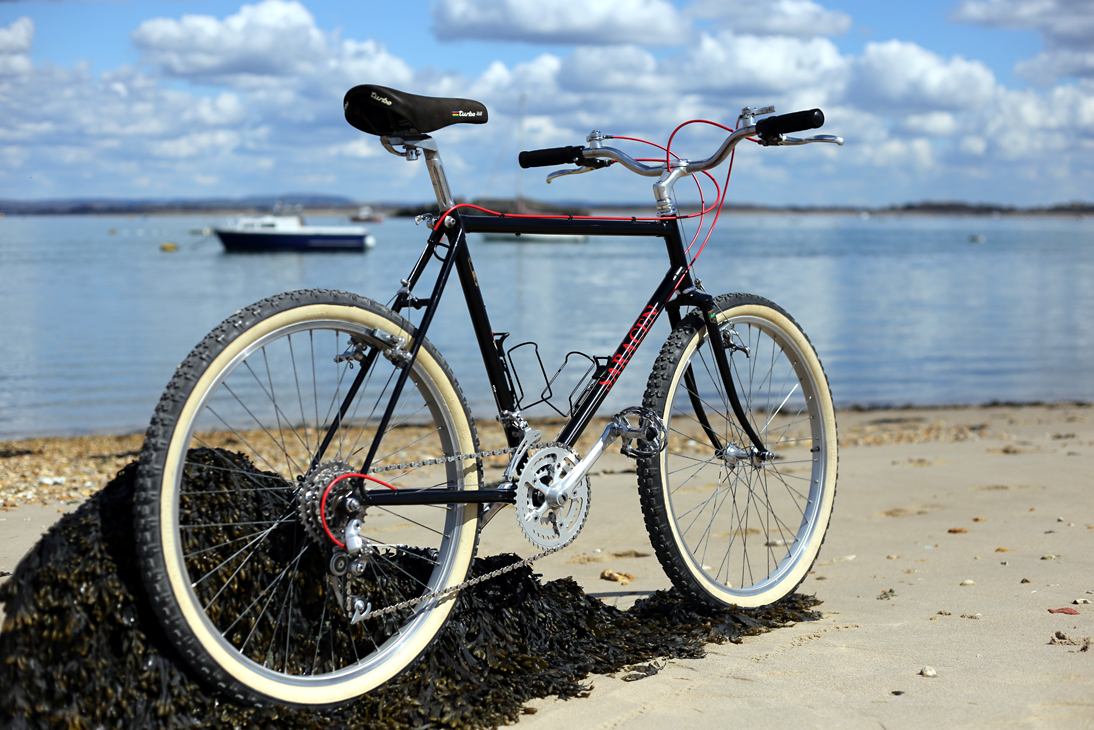 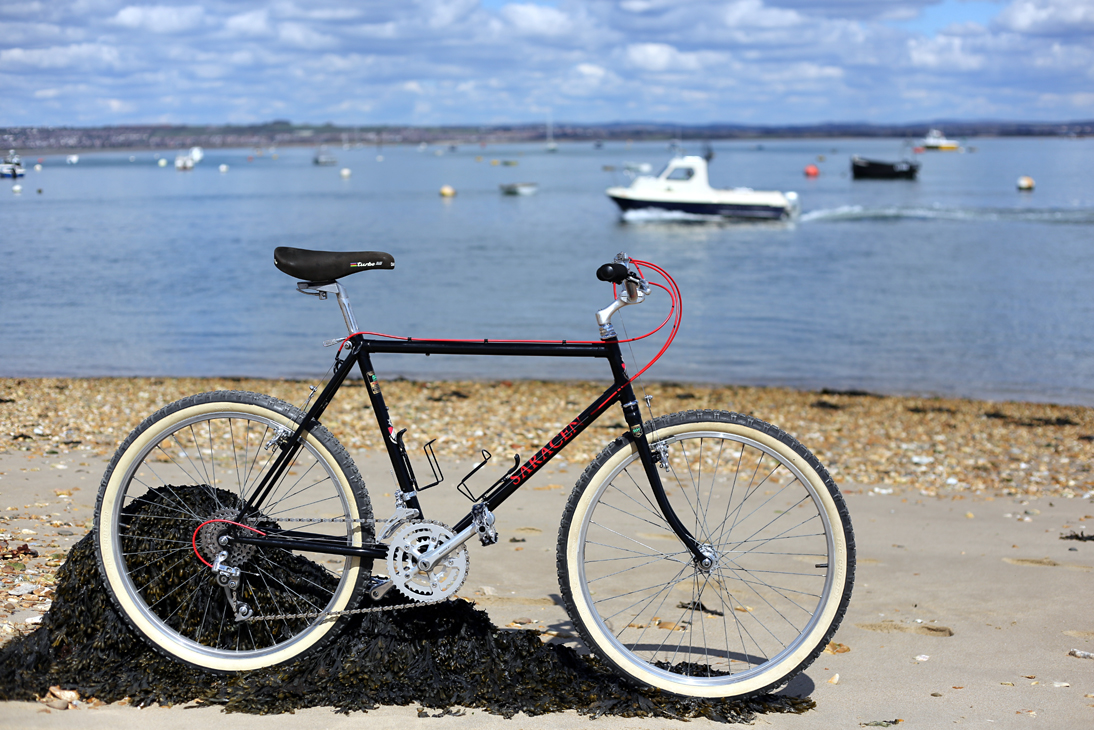 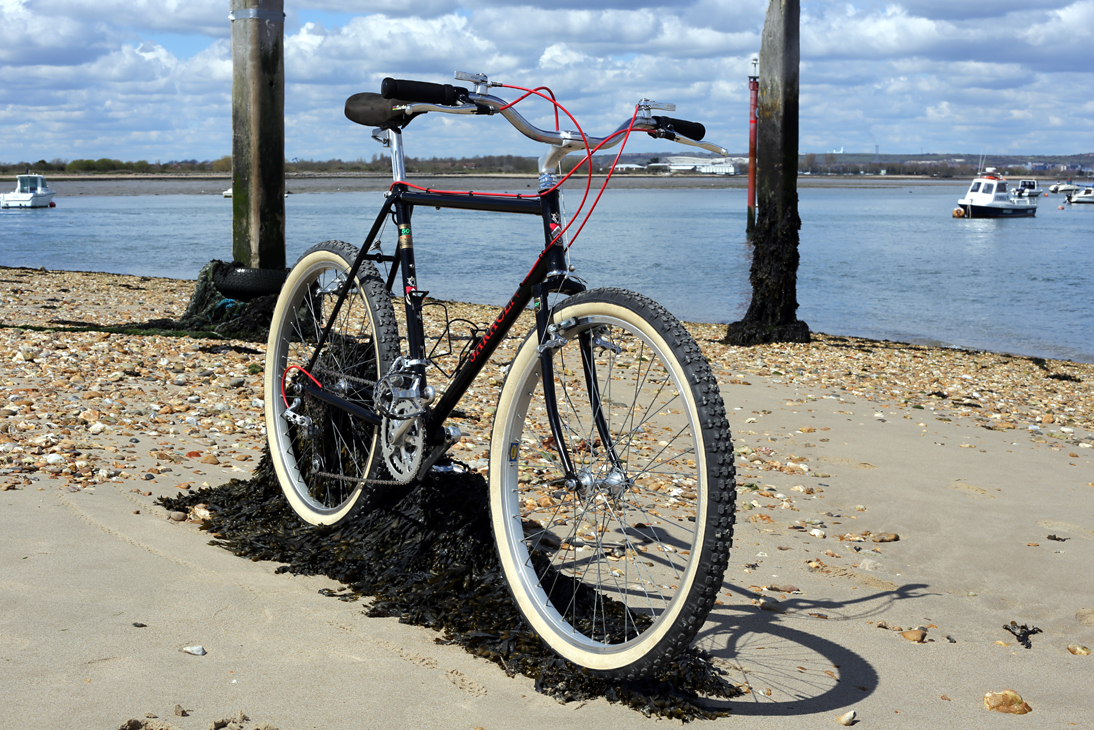 That's a superb transformation. What a turn around. Cool as feck.
X

Thanks for the compliments xxnick1975. My research suggests the "factory spec" saddle is an Ariake Jaguar II (extra padded version) but whilst being "correct" they're not the best looking saddle. The Brooks Conquest would also be "correct-ish" but the bike already weighs a ton and adding a load of steel mattress springs isn't going to help I'm considering maybe an unsprung B17 or something similar. I'm also not offended by the look of the Turbo, so an earlier, plainer, one is another consideration. Also going to change the seat post to something less wacky.