His funeral service is on Monday at 12.45

I knew him for a good 20 years, a kind thoughtful gem of a man

He has an infectious laugh and cheeky grin, he was a barrel of laughs to be around & would do anything to help anyone

I don’t know if his karma give away was ever completed, and I don’t know what has happened to any of his bikes or parts, so if you’re missing anything that he had sold or promised then I’m afraid you may not get what you wanted

That's awful, sorry to hear that.

Heartbreaking, sorry to hear I didn't know he was in such a bad place, RIP Steve, I will think about you everytime I ride my wheels...

I for one know the struggle is real...

For anyone to lose their life as a result of their mental health is a truly awful tragedy.

Tragic. Shocking to hear, especially in such circumstances. RIP and please pass on my condolences.

Thank you for your kind words

Hopefully this post will have a pic of Steve in his heyday a few years ago, half baked at a party and sporting his ever present cheeky grin 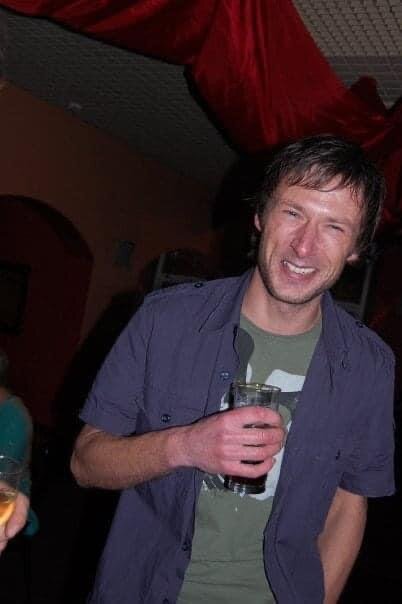 This is so sad. He was truly a lovely guy who used to crack me up when he'd message me.
You just don't know what is going on in someone's head. I can account to the horrible impact of depression and mental health issues. I think lots of us can. Even more so in today's world of fear mongering and gloom and doom.

My thoughts are with his family and close friends
R.I.P Captain.

hopefully its a nicer place wherever you are chap
J

Sorry to hear of the passing of your friend and fellow cyclist. I suffer from same. Solo cycling is my Zen medication; it just keeps me focused away from the depressing thoughts and towards the joy and freedom of an open road and horizon.

so sadly hear........no words
You must log in or register to reply here.