A brief back ground to my longest running build.
Soon after I joined this forum I stumbled across a thread reporting that a bike shop in central London had a Pace RC500 with original RC150 monster DH forks and hope bulb rear hub on display in the window.
At this time my old Marin was my only bike, although I had long ago fallen in love with the square tube Pace frames. Roll on 2 years and I had managed to get a hold of 2 of my very own, the RC100 and the RC200, but still the occasionally re-reported sighting of the NOS RC500 haunted me.

It became mine through a bizarre twist of fate. In November 2008 I was made redundant and landed a reasonable payoff. The first thing I did was secure further work which happened to be in central London. February 2009, the day before I was due to start my new job, I did a dummy run of my commute from Oxford. After working out my timings for the run I pootled around a little and headed for On Your Bike at London bridge. Had a slight haggle with the staff, the end result being me man handling the NOS frame Fork & hub through the underground and back on the train to Oxfordshire.
Over the next few months I collected parts and attempted a first build, but I hit difficulties in sourcing parts and getting other components to fit. Coupled with other time sinks and life changes such as moving from my own 2 bed apartment to a double room in London, the project started to drag. I made it my retro new years resolution for 2010 to get it finished.

Build Inspirations.
Being sold as a frame set only the build plan was fairly free and open. However there are a number of influencing images, texts & Google searches that I gained ideas from. It is not 100% period correct, however I like to think of it as period sympathetic.
For example, the frame is a F1 revision, but I used some parts that were not available until the slightly later F2 revision.

Images:
Although not a common frame by any stretch of the imagination (reportedly 20 made) I was pleasantly surprised to find a number of good images of built up bikes that helped inspire my build plans.

Info from Pace:
Using the Wayback Machine, I was able to check out the Pace website dating from 2000 sadly being unable to go back as far as 1998. From this I was able to grab a copy of the 2000 Pace catalogue, which featured the RC500 F2, RC150 fork and RC46 stem.

The finished build.
Although I had previously posted a thread on my first build, due to the difficulties that were presented I was unable to complete it. Many but not all of the components will be recognisable from this thread. The big difference being that they now work together and the bike is rideable.

The Photo's
The finished article, in guise 1. (Guise 2 featuring HED rims to follow shortly)
Oh the last image was my inspiration for the photo shoot 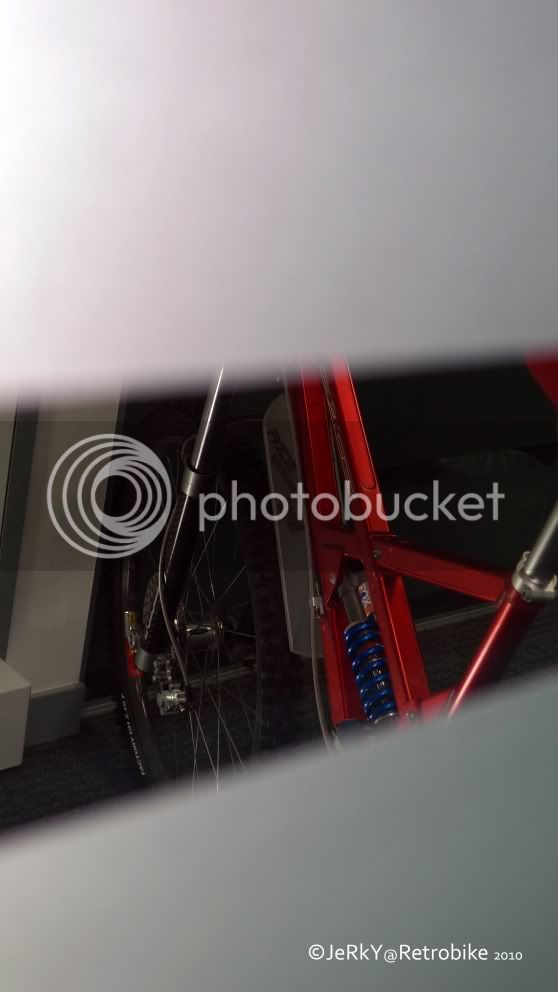 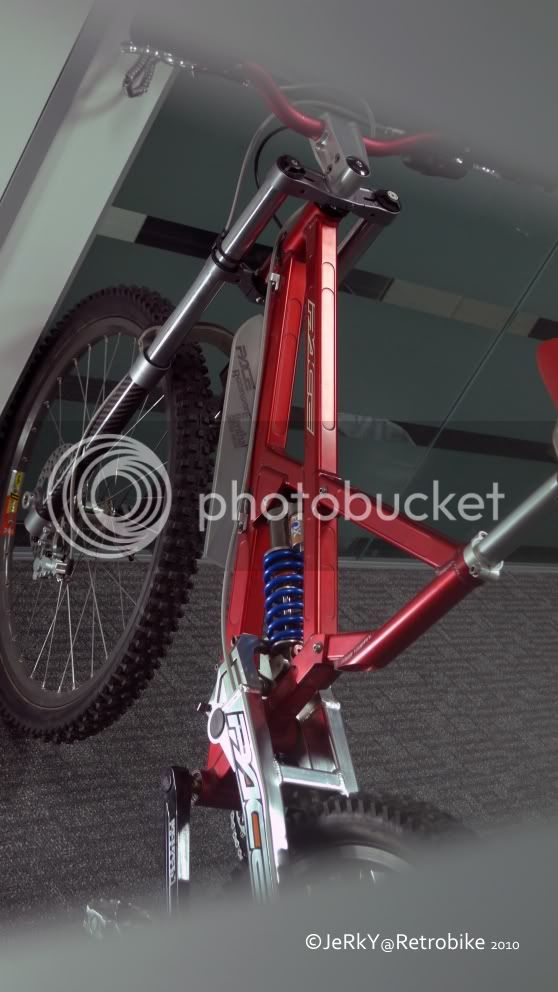 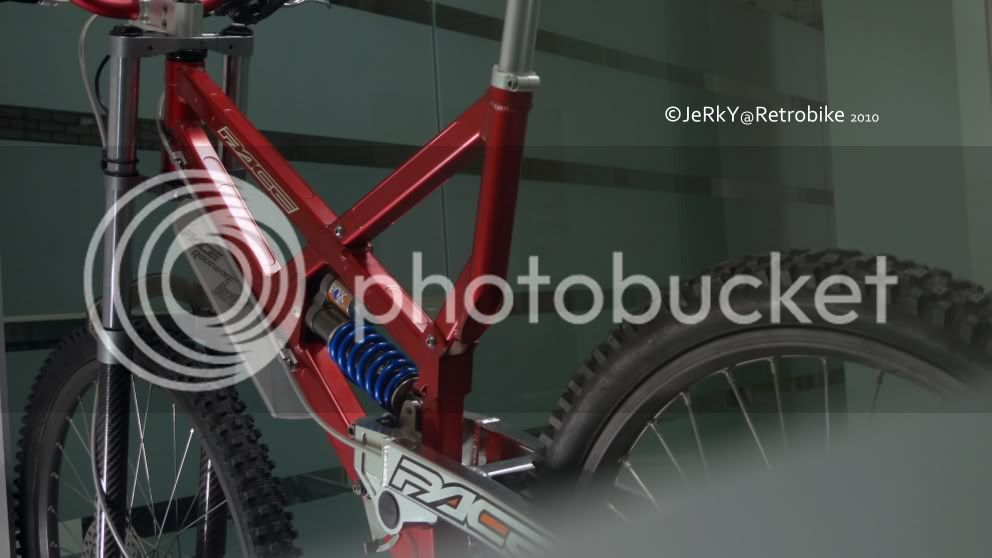 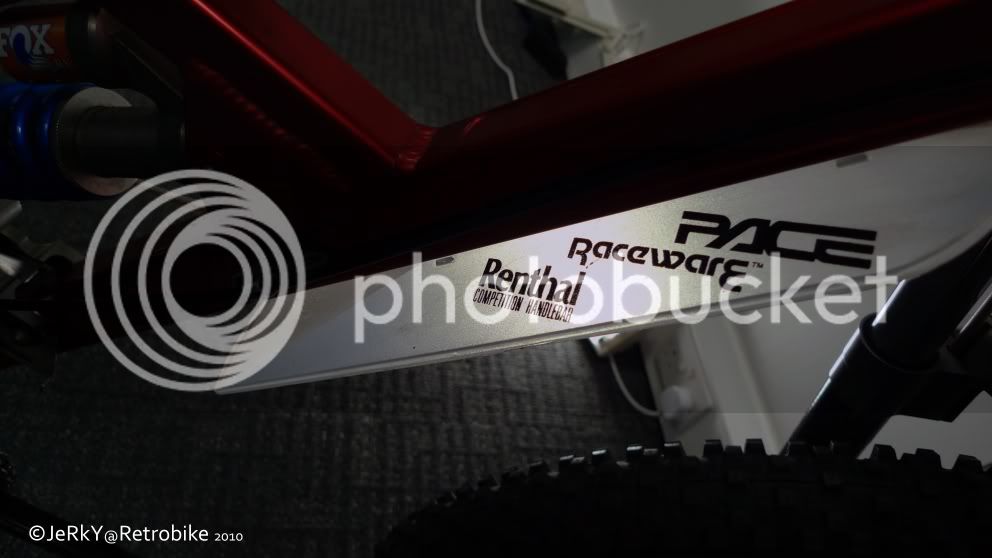 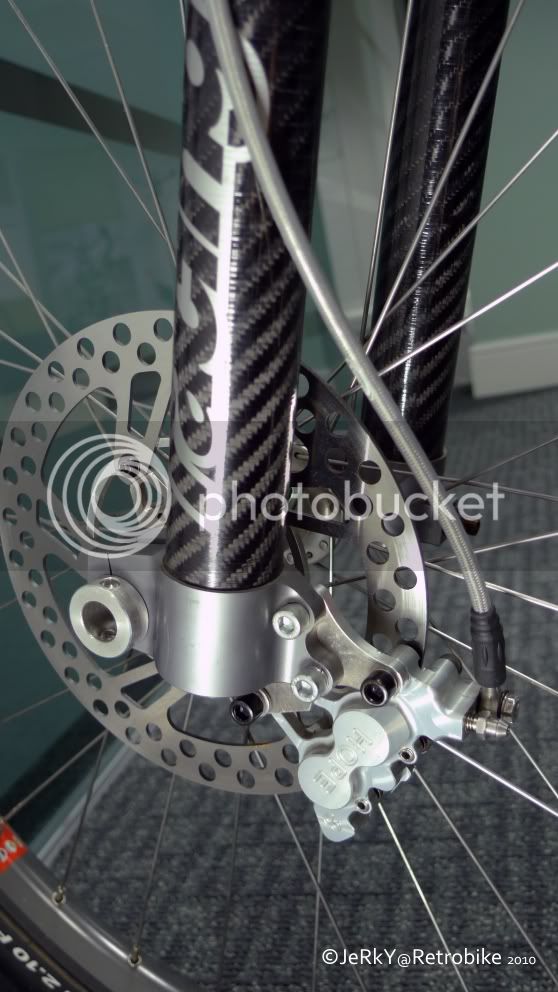 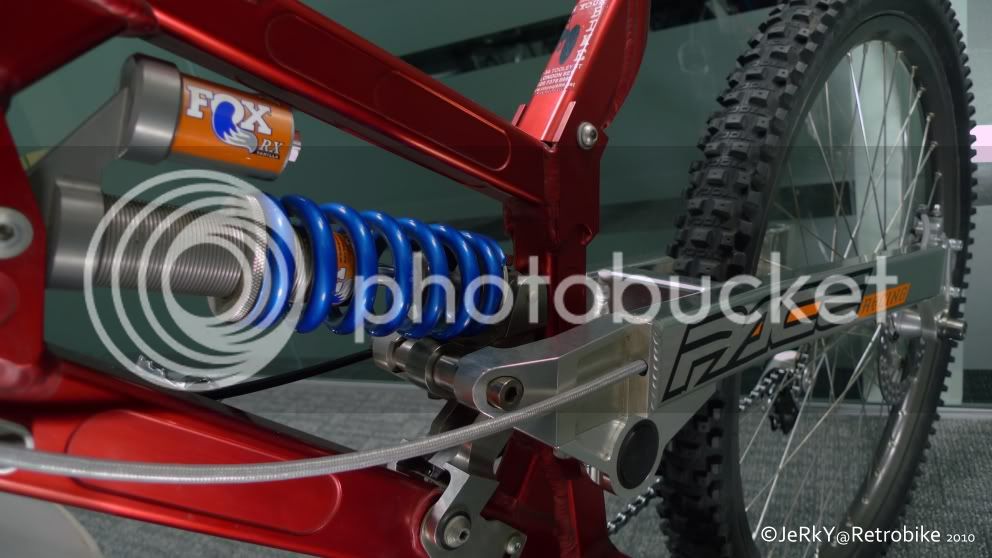 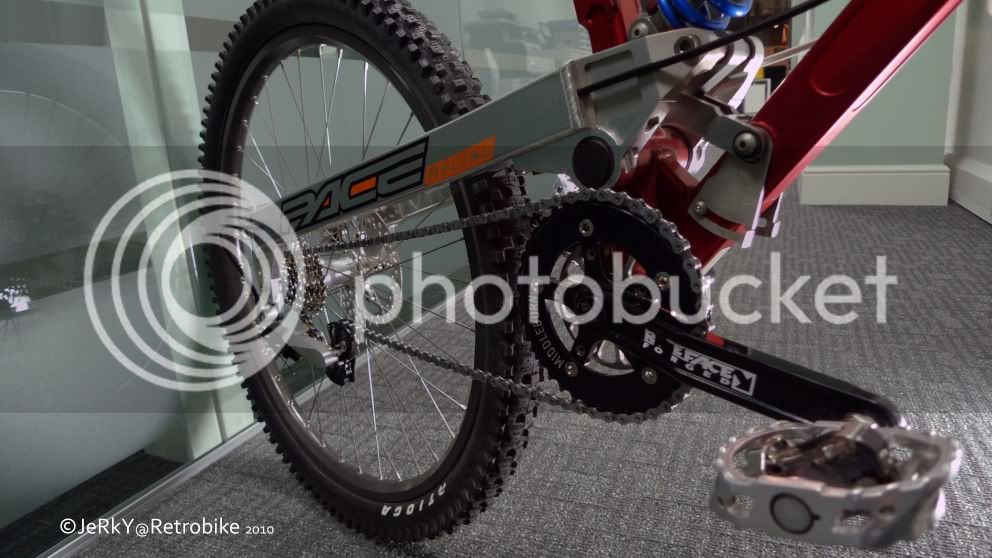 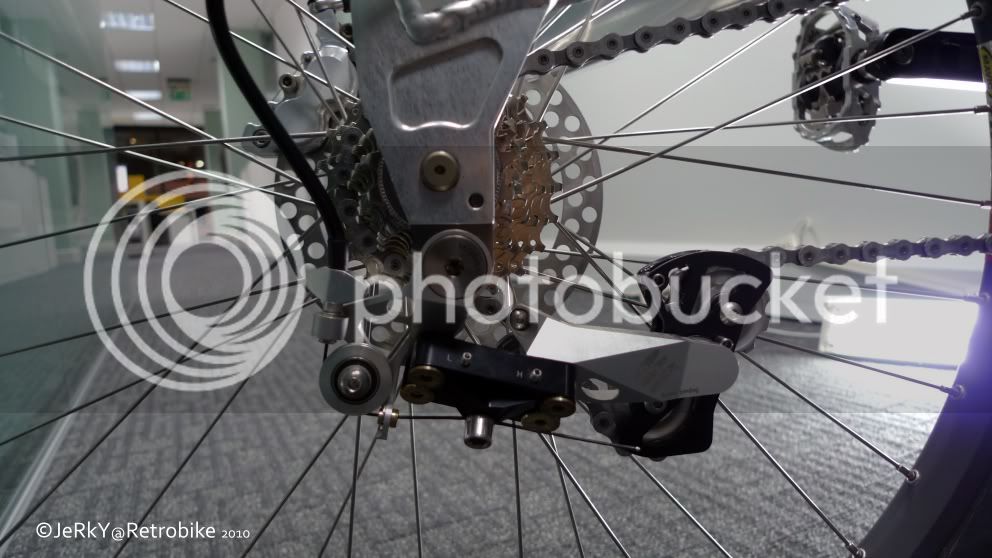 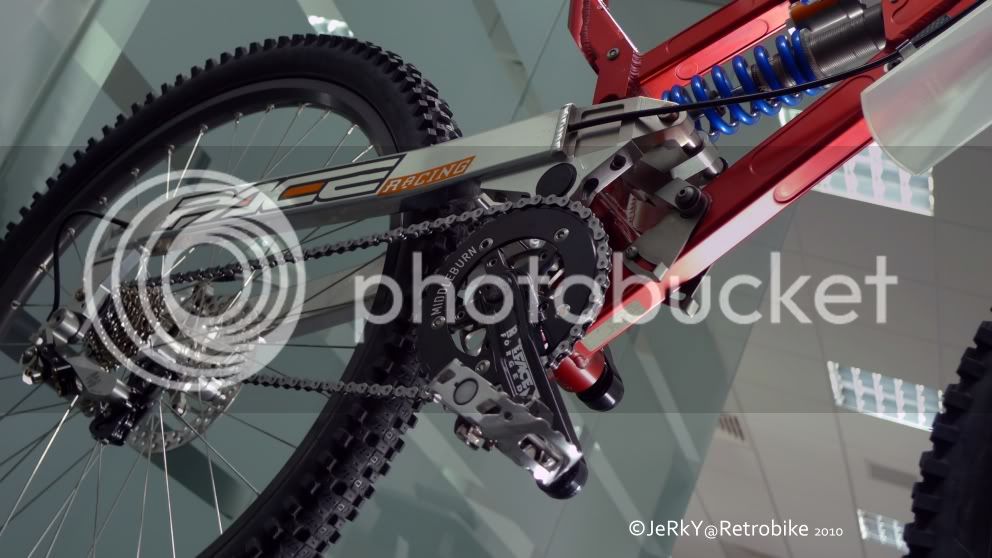 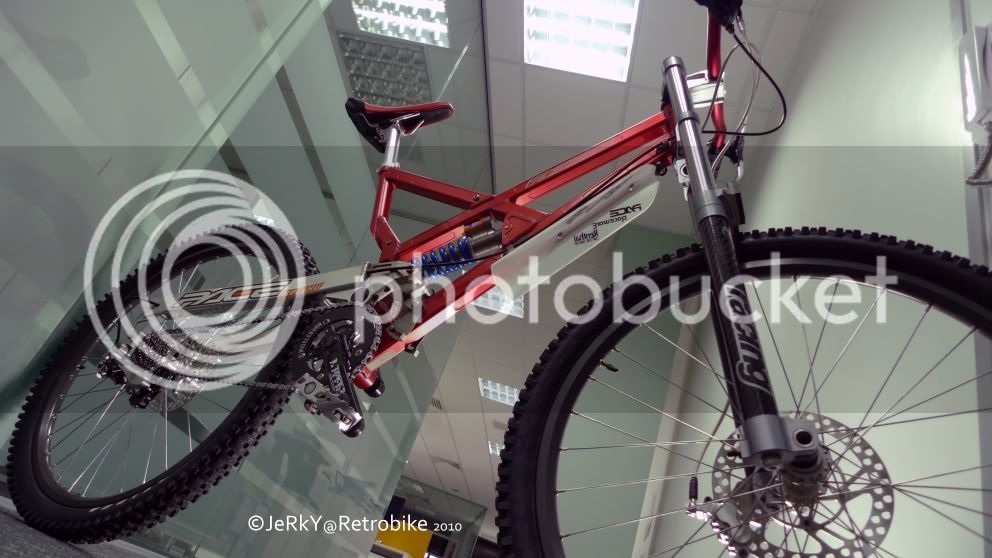 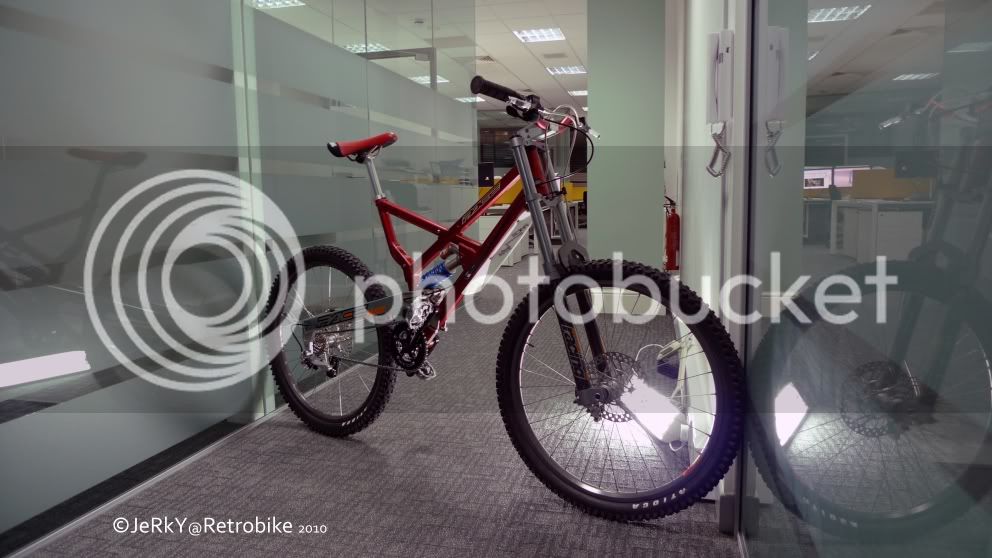 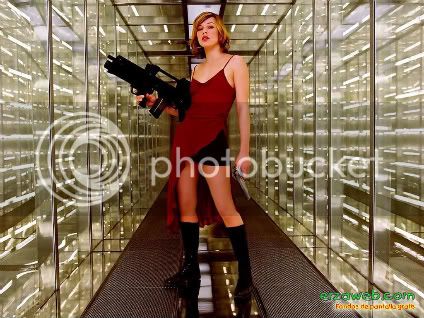 Thank you to the good people of Retrobike who have contributed information parts and comments during this build.

Reserved for the HED build
O

fantastic. great to see it built and good pictures too.

cant wait to see it with the HED's
J

awesome! I can't believe I never saw this in on your bike. No chain device?
J

what does that adjustable looking arc looking type thing in front of the BB do?
S

Got to be a contender for BoTM. Cool as F***

not much clearance for the piggyback :shock:

stunning build matey, doubt we will see many of these grace the pages of retrobike!
You must log in or register to reply here.