Any vintage Schwinn enthusiasts out there that can help confirm that this is a Schwinn and if so which model? I was looking at ebay last week not needing another bicycle project but was taken by the words fillet brazed in the listing which I am particularly keen on and in the end I paid the princely sum of £36. The seller said he did not know what it was but thought Reynolds tubing and that there were no dents and it appeared to be solid despite the condition, it was incomplete as in the first photo and looking around thought the lugs on the forks and a couple of other things said Schwinn but I could not find a fillet brazed model with the same seatpost lug. The frame number looks like S185AU38 which does not correspond with anything on any website listing frame numbers and it weighs in at a lightweight 2 KG or 4.4 LBS in old money, the only component with a makers name is a Shimano Skylark 5 speed derailleur, neither the hubs or cranks have a mark, the rims are a lightweight aluminium with 40/32 holes rear and front.
Luckily despite it's appearance that last person to rebuild it greased everything nicely and it came apart in an hour, I was not expecting that.
Any advice would be appreciated, I have looked at plenty of sites with lot of information but none of it confirms that this is a Schwinn, either way I am very taken with the look of the Sports Tourer in yellow and that is what it might end up badged up as regardless. 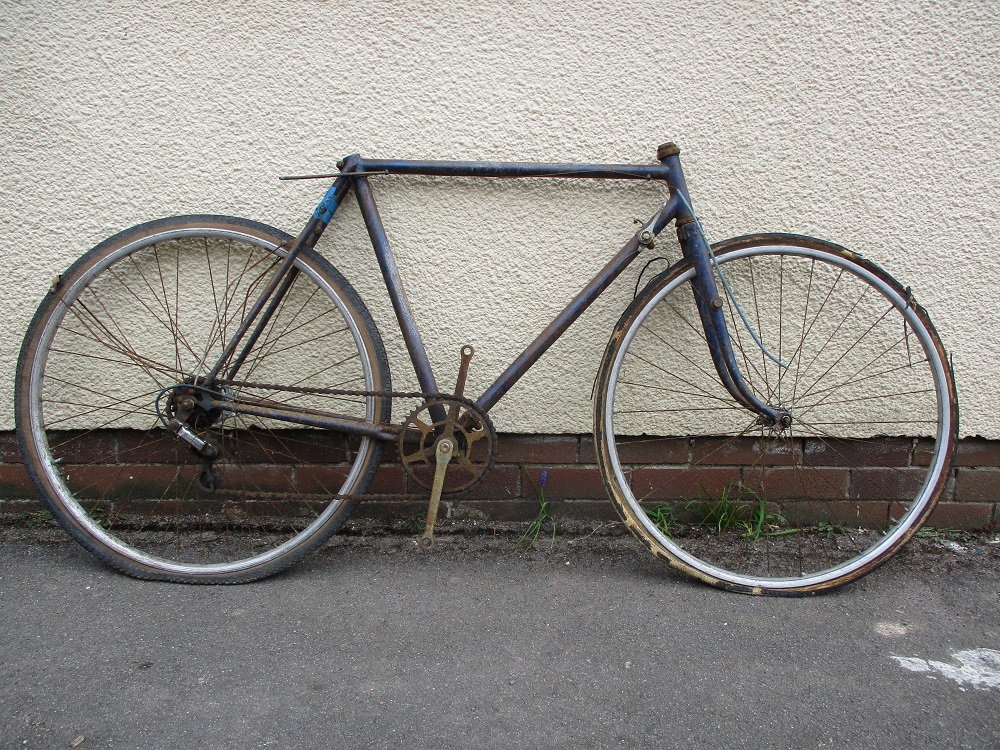 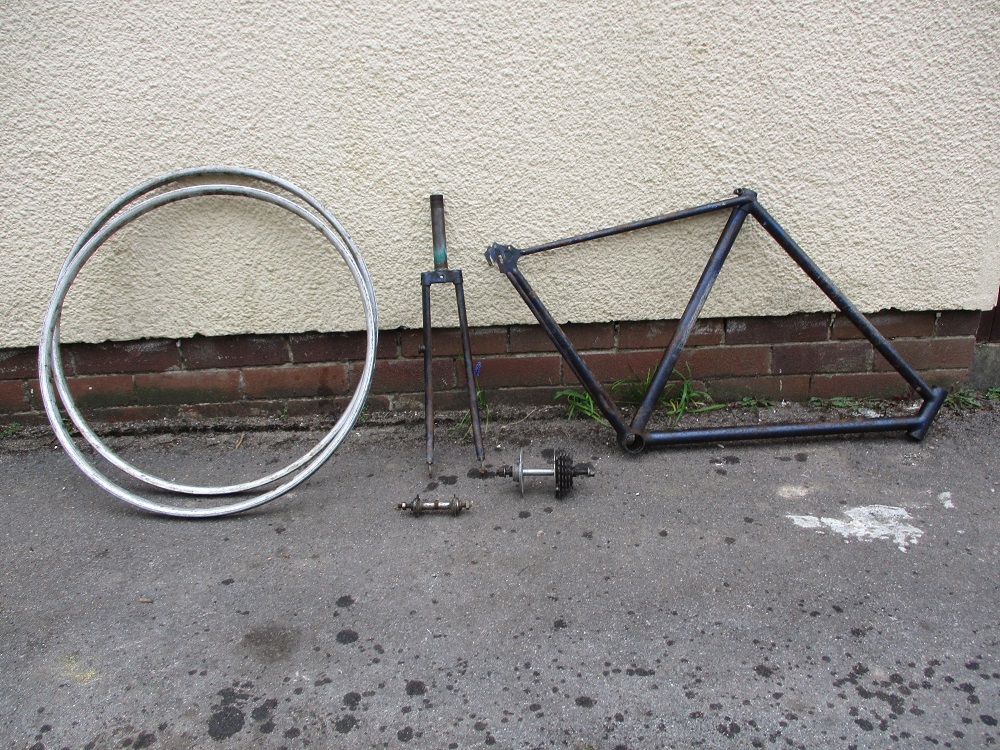 Any holes in the head tube for a badge? If so, by measuring between the holes with a vernier you could possibly find the maker.


It might be a Super Elliott from the serial.
M


otherself":3ibn17fo said:
Any holes in the head tube for a badge? If so, by measuring between the holes with a vernier you could possibly find the maker.

Thanks for that but there are no holes which might in itself tell me something, it does support what I was told elsewhere that it is not a Schwinn as their head badges are screw on.
You must log in or register to reply here.