NeilM":18dxab5y said:
Usual market price for that frame would be £350 absolute max. Unfortunately, what a DL frame is worth and what people will pay are two very different things.
Click to expand...

Thanks Neil for the reality check, the numbers you mention as indicative make a lot more sense.

NeilM said:
I have today received a little pocket book that I bought on ebay, it is the register of all frame made by Dave Lloyd starting in 1988 (only two frames numbers) and finishing in 1999.

There is not an awful lot of detail of each frame, only the frame number, the frame type, the person or company ordering and the tubing it is made from, but for a DL nutter like me it is gold.

If you have a bike with an LL frame number, and it is apparent from the register that he made a LOT of frames for other businesses, then drop the number in here and I will post up the information I have.

Total production appears to be 1740 frames, however there are a lot of alloy and carbon frames shown in 1998 and perhaps this was a factor in why production effectively stopped that year, with only seven frames in the register for 1999.

Hi Neil, I have a friend who has a Dave Lloyd frame numbered 402 I wonder if you may be able to provide any info on it for me please, much appreciated. Bruce
W

Hi, first post and the frame number conversation interested me on what is an offical Dave Lloyd frame number, how can you tell. @NeilM mine is LL91274 and is a bespoke frame built using BioRacer measurements for me and I'm just about to have it repainted at Argos and get it back on the road for the occasional ride, fitted with orignal Chorus groupset of the time, Mavic Reflex clinchers and ubiquitous Selle San Marco Rolls saddle.

I was introduced to Dave by Steve Joughin who was a sales rep after giving up riding for a living, can't remember who for at the time. It was originally painted in the Z colours of the time after Greg lemond but after having a chainstay fracture I changed it to a deep blue, not sure what colour to finish it in, what do you reckon, quite like Merckx blue.

Thought I'd add from memory it's 653 and as I was a heavier rider at the time known for sprinting, Dave made it slightly smaller than would be recommended for someone 5'9", took me to a 23:04 10 many years ago with Scott Clip Ons 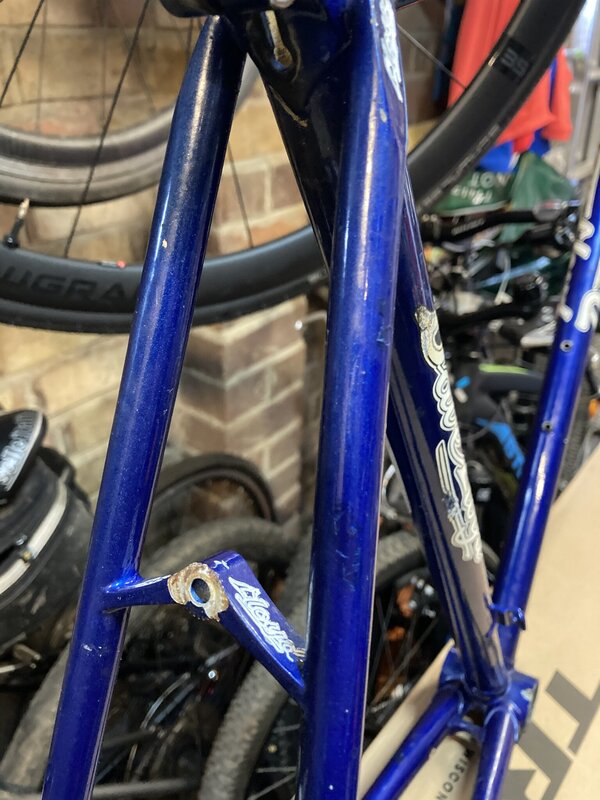 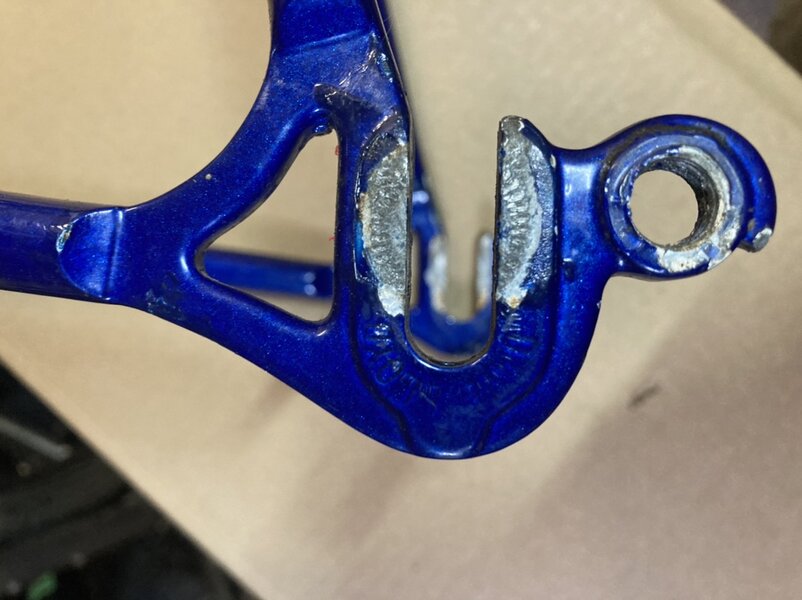 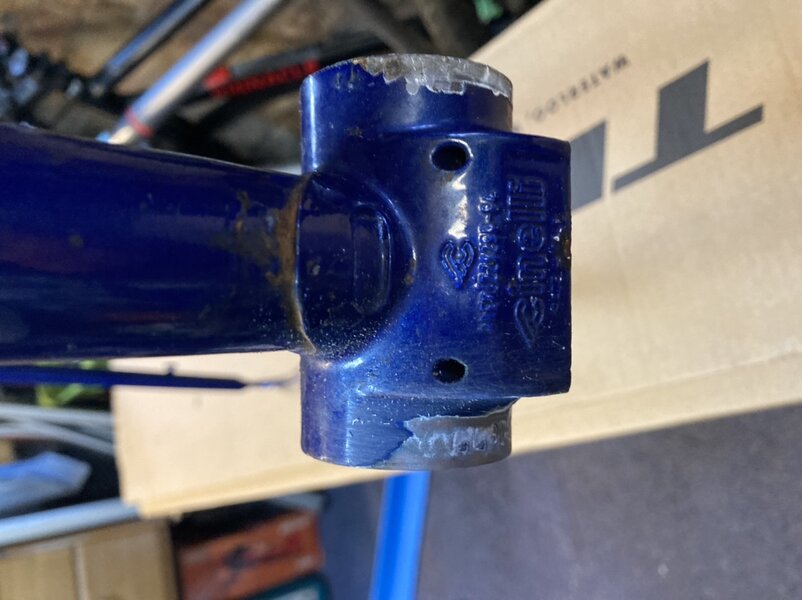 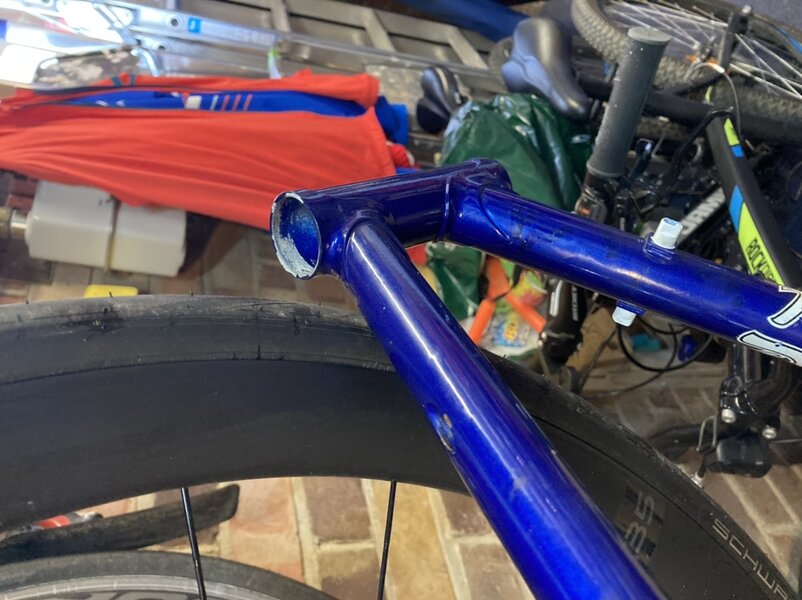 Hi Neil,
i have just been reunited , via eBay ,with a Lloyd frame Dave built for me in 1993.
I would be interested in what you have in the frame book LL 93782. Attached 2 pics one from 1993 and the eBay sale 28 years later.
hope this is of interest.
cheers jezza