After September's ridiculously strong month I hope people have held back some bikes for October Just a normal month again, with a special month for November (thanks @Once A Hero!)

Useful for the poll if you can structure your nomination as follows:

username's Year Manufacturer Model , e.g. John's 1990 Kona Lavadome
Image(s) MAXIMUM OF 2
Finally please include a link to your machine in the relevant Reader's Bikes section. If you don't have an existing post now is the time to add one with as much detail as you like!
Link to all the rules http://www.retrobike.co.uk/wiki/BoTM_Rules

Nominations thread will run for the entire month. Entries submitted after October 31st will not be counted. The poll will go up shortly after the nominations close and will run for a week.
Last edited: Oct 1, 2021

Oh, it's s shame my SBike isn't going to be finished this month.

Amended and unlocked. Trying to do too many things at once here!

I'll get the ball rolling this month. Didnt get a chance to enter it last month, so here it is.

Full XTR build with some splashes of titanium. Went with understated class components to contrast the fuselage. Graffiti was an original Klein colour back in the day, it was a custom job for a very small selection of frames. 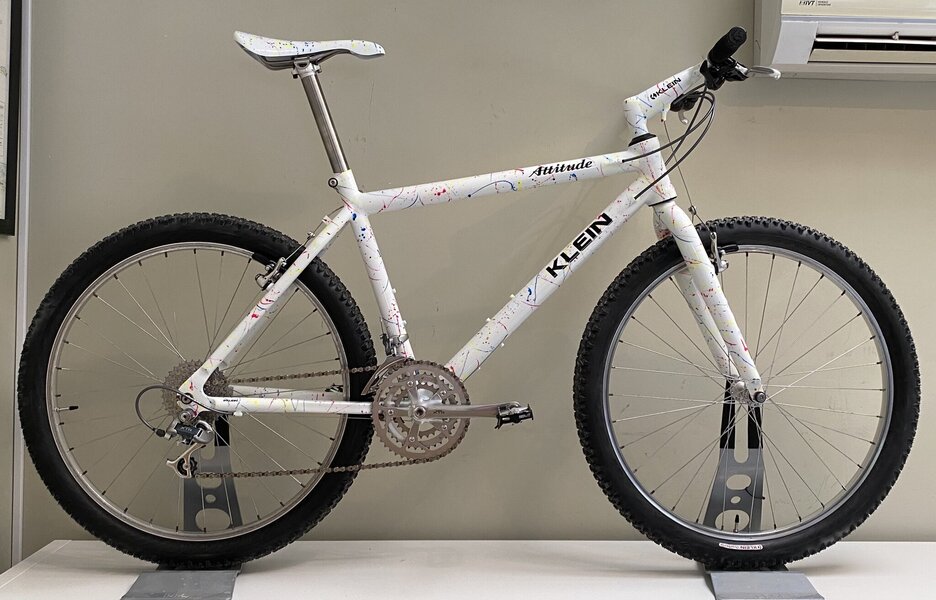 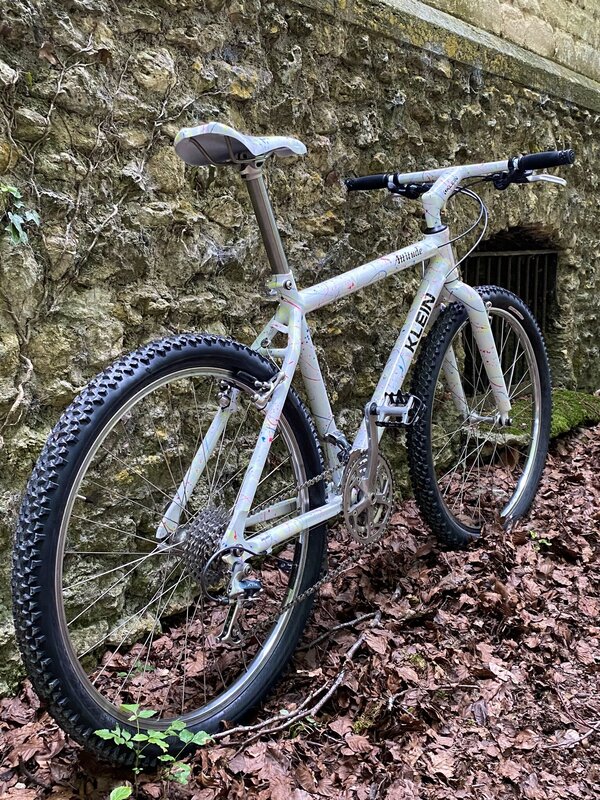 I was thinking I may have something to enter this month is all (and definitely won't for the special as it's a bit too niche for me!) 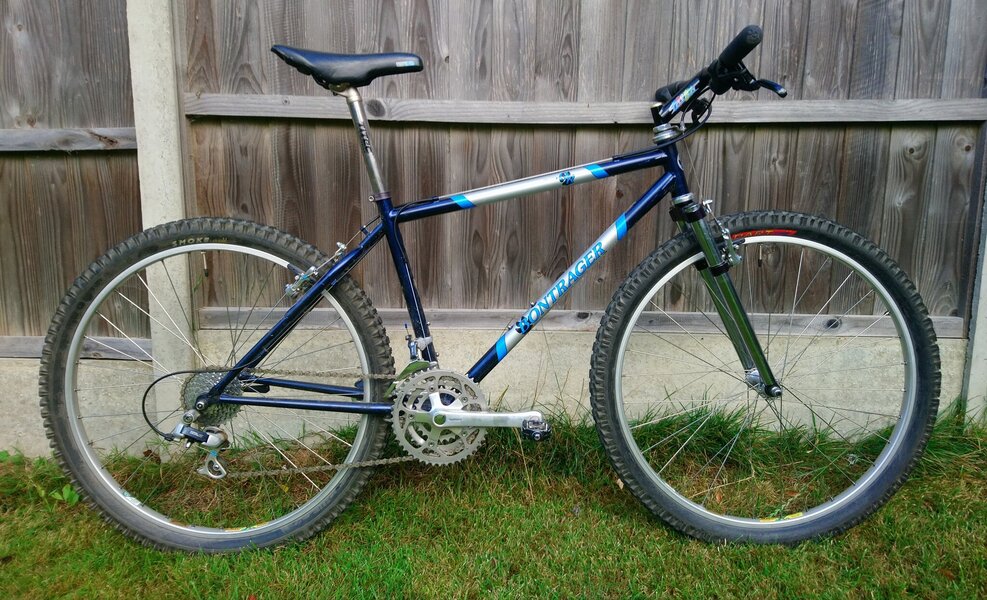 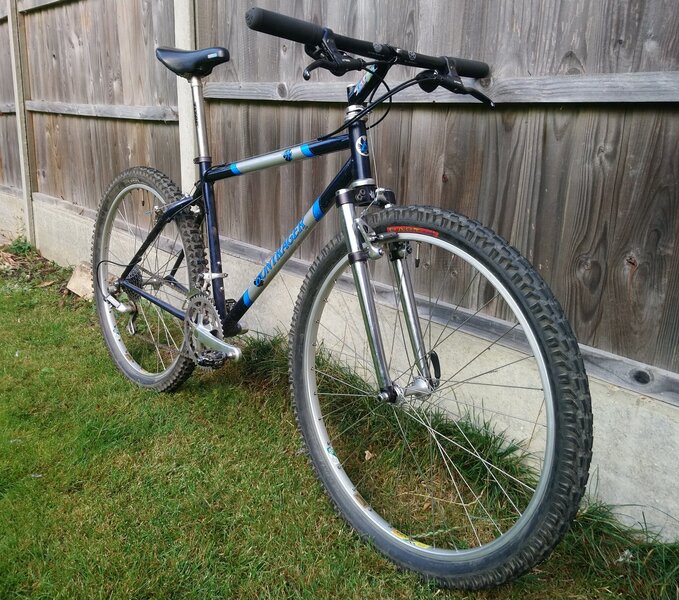 By all accounts a Buckspender version of the venerable entry Fat, and my first BOTM entry.. 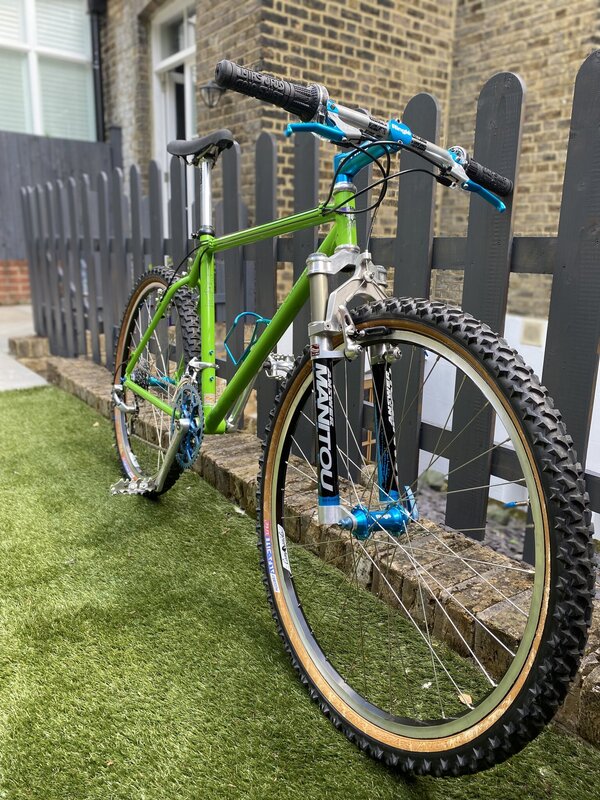 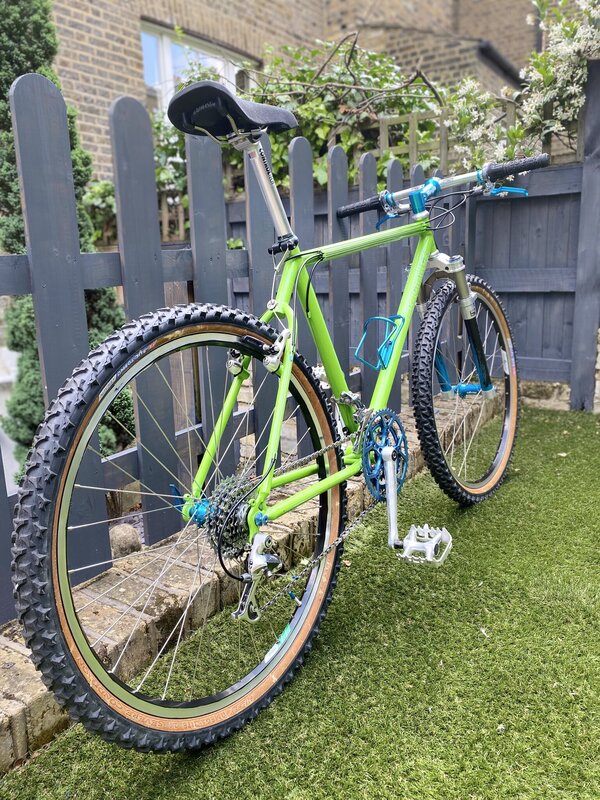 BoTM Triple Crown
BoTM Winner
BoTY Winner
PoTM Winner
Kona Fan
Have i been here that long, i do Love a Graffiti, Amazing Finish, I voted for the winner in 2011. I cant believe its been so long. Gald to see another. 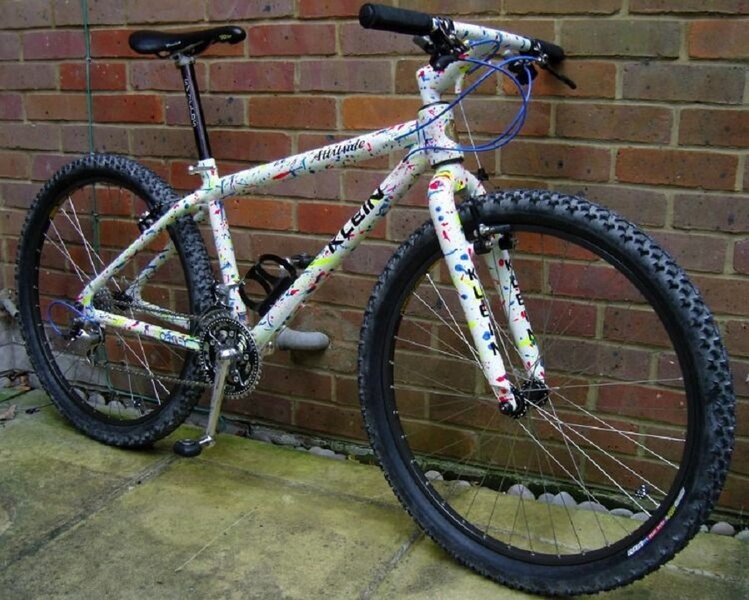