I'm starting to put together something which I think is important - something I mentioned in a previous post.

Charlie Cunningham lives with Jackie Phelan, one-time top racer, and he contributed so much to the early years of design: 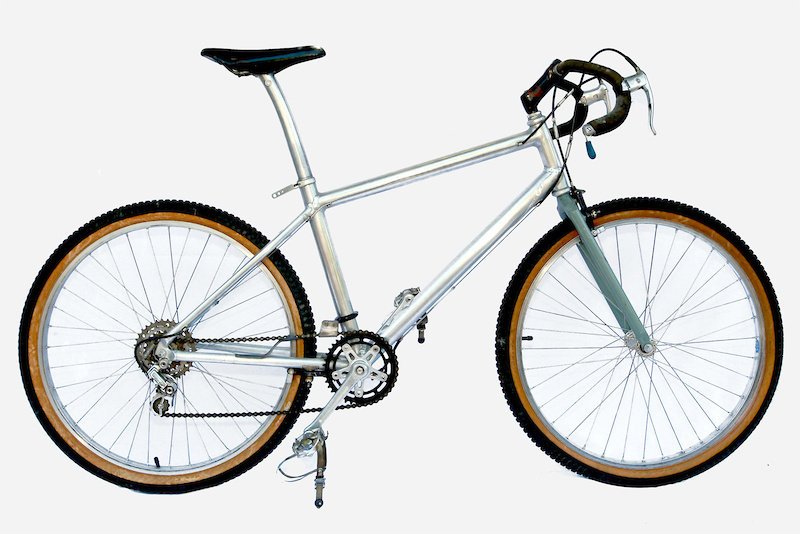 Charlie Cunningham, innovator, pioneer frame builder, and co-founder of WTB was far ahead of his time

Unfortunately he suffered a life-changing head injury and continues to have a really hard time.

FAIRFAX, Calif. (BRAIN) — Friends of mountain bike pioneer Charlie Cunningham are running a crowd-funding campaign on Gofundme.com to help Cunningham with medical expenses following a bike accident in August.According to the campaign's homepage, Cunningham had a bike crash in early August.

I think we should rekindle support for him a bit and do a 'Ride for Charlie'. This would take two forms:

A group ride on the South Downs - ancient and modern welcome - probably meet top of Ditchling Road at the National Park sign (can arrive by train in Brighton and just cycle up from Preston Park station) and ride across to Lewes and maybe more...could do a day ride to Eastbourne. Easy train back to Brighton or anywhere else. A donation of a fiver or more for Charlie.

A ride anywhere on the same day by yourself or with friends. Then just donate a fiver or more.

Not yet sure of dates - this is advance notice of the idea - probably be good to do late August or early Sept.

It would be good to get early idea of numbers, if there is interest in doing it.

I’m in. Will likely stay in Cornwall for my ride though

raidan73 said:
I’m in. Will likely stay in Cornwall for my ride though
Click to expand...

A more central location would attract more im sure.

Fat Chance Fan
I agree, somewhere more central might make it easier for more people to attend, depending on date and location I'd love to participate.
Only just learning about this mans amazing career and the impact he had on this sport so would love to do my bit, also that CCProto is without question the most beautiful bike I have ever seen.

Very many thanks all - suggestions for possible venues welcomed....

Great re Cornish contingent....absolutely fine to use option 2....
S

I'm down to go on a ride over here on the same day and send a fiver to a very good cause!
You must log in or register to reply here.

Did others know this? Charlie Cunningham injury and recovery????