I was asked earlier this year by the Mrs what I would like for my 40th, my reply of a Zaskar frame didn’t go down too well considering at the time I had half a dozen bikes in the garage.
Anyway, after explaining that I always wanted one when younger but could never afford one, it just seemed an ideal time to scratch the itch.
So in May this year I received the frame which just brought so many memories flooding back from my early years, I was ecstatic!

Unfortunately I had other “projects” that I was in the middle of and I was still trying to source parts while ensuring it was a “self financing” build, which, so far other than the frame itself, it is. I don’t know how long that will last for though to be honest!

So, this is the frame. Overall good condition and polished quite well. It’s a 96, the decals are rough which I’m not bothered about as I’m changing them for new ones. 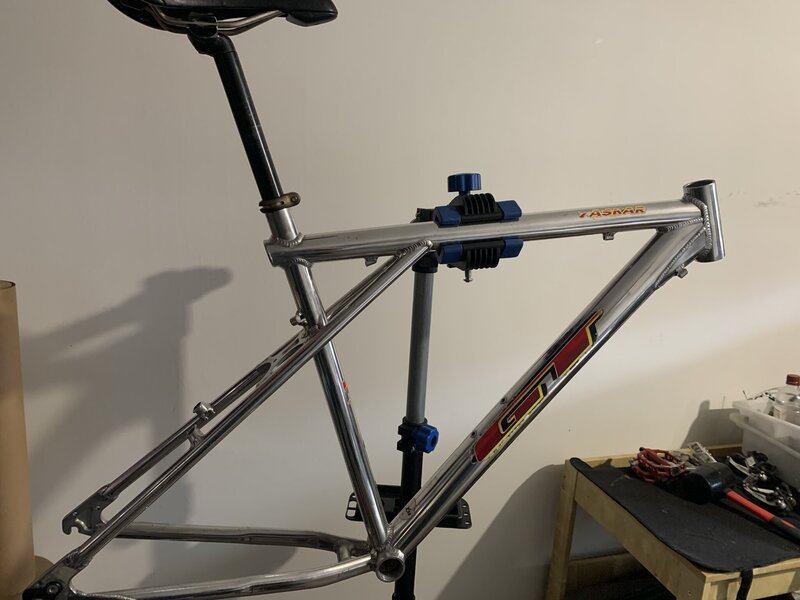 I had a un71 bottom bracket in great condition which is buttery smooth and the right size. Also an FSA orbit headset. The saddle was sourced off another GT as was the seatpost - the post will be changed at some point. 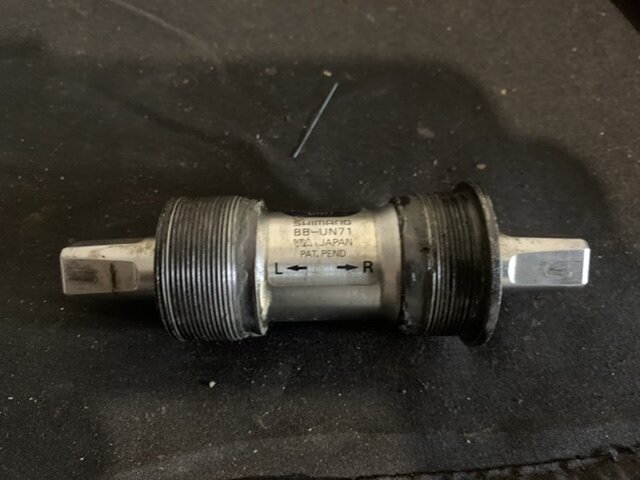 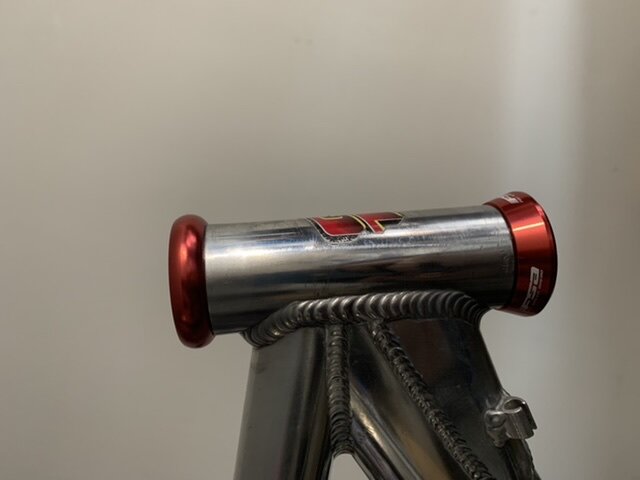 Also as part of this “self financing” the wheels are mavic 317 rims on xt 737 hubs that have come up really well.
Really lucked out coming across a few pairs of nos megabites and finally get to put them on a build. 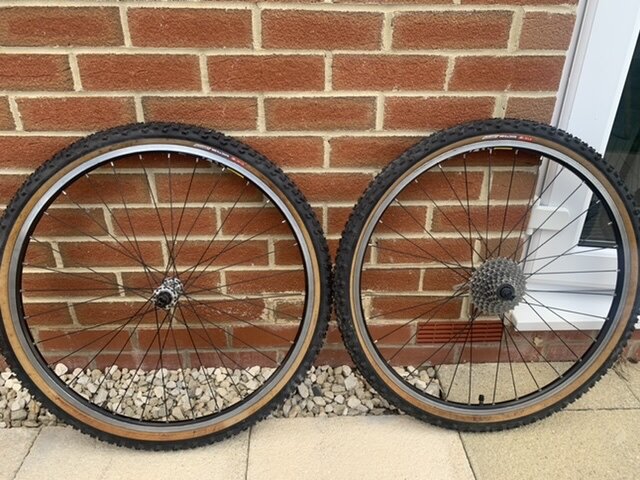 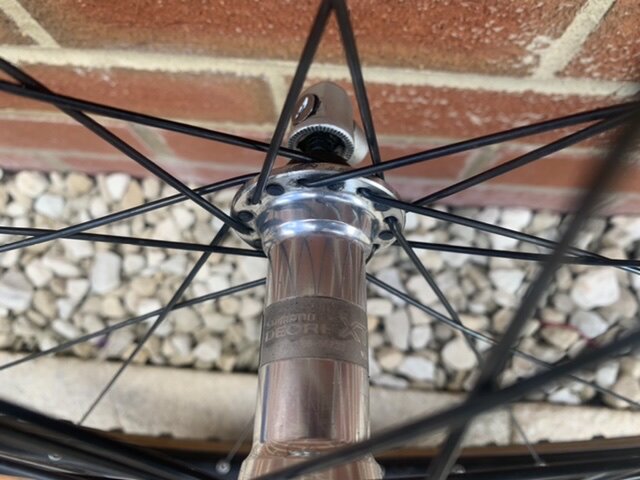 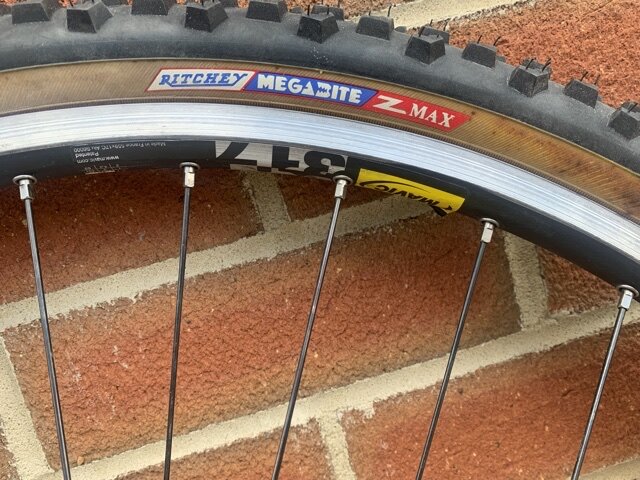 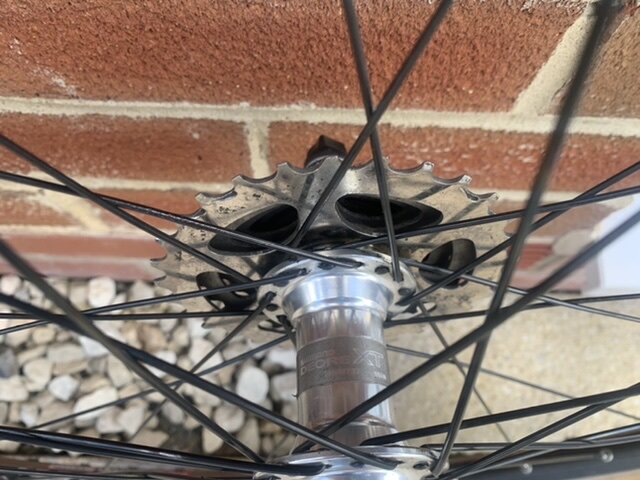 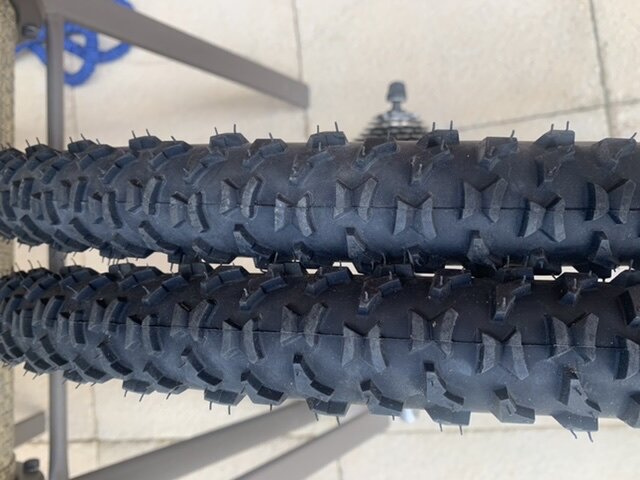 Now, I’m at a stage of the build which I understand will be controversial. I have some Rockshox Recon forks that are in good shape and are real plush. I have wound them up to the lowest setting of 85mm travel to keep them similar to other forks of late 90’s. I know that the axle to crown measurement will be longer than normal but I quite like the look.
I am in a dilemma though and want opinions, do I stick with these or go with a set of mag 21’s which are in great shape? 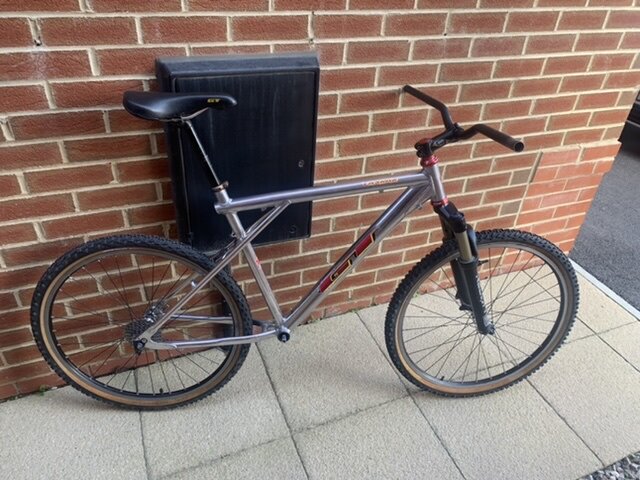 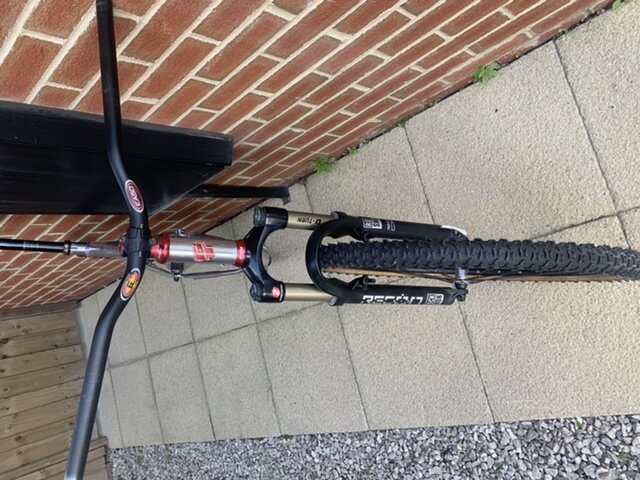 Opinions please….even if they are harsh!

If you're building it to ride it go with the Recons.