I managed to pick this bike up from South Africa of all places... it had been imported from Switzerland some time ago.

I've added the HED wheels, the rest is as it came from Switzerland back in the day. The Swatch sticker grabbed my attention, and that's easier to write than it is to say so i did some digging. 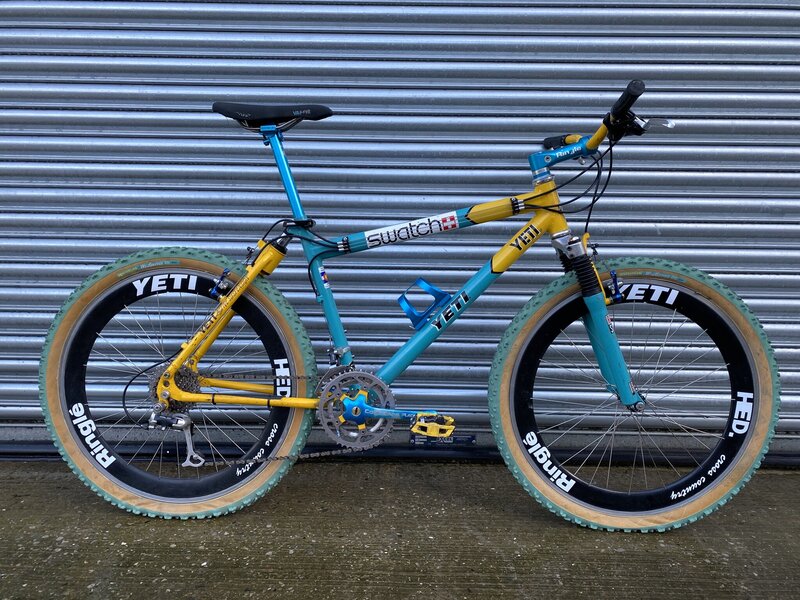 After some pictures were sent to a few people I'm pretty certain that this bike was used by Rita Bürgi from switzerland to win the unofficial DS-title at the WCS at Kirchzarten, Germany, in 1995. The guy who send me the below picture also has pictures of her with the bike with the Swatch stickers on it. 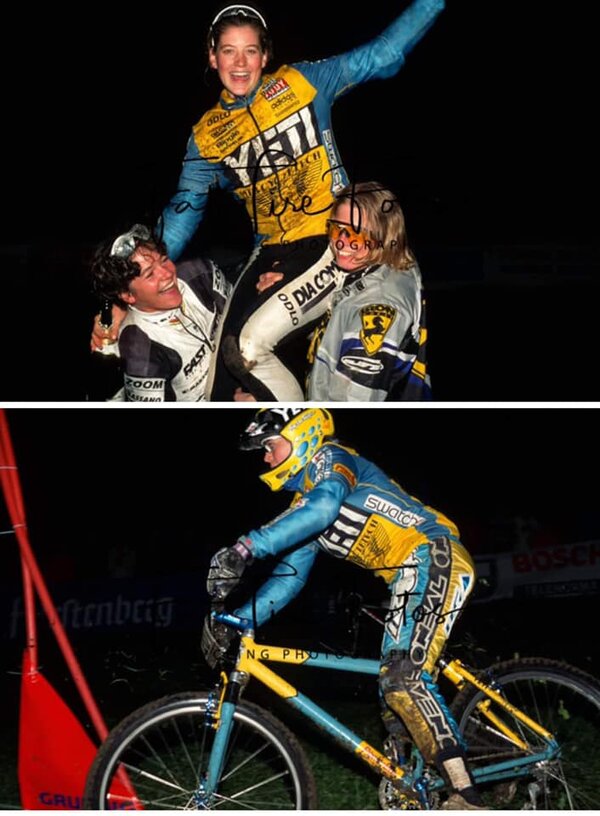 Andi Stettler was managed the team back in the day, has said it could be Lary Jörgensen's bike, but looking at the sizes and all the photos I can find I think it's almost certainly Rita's.

Either way, a cool bike that has some history, so my plans to restore and rebuild are cancelled, its staying as it is. Maybe I'll race it in the Dual Slalom at Malvern this year

That is a truly great bike no matter the story . But I think you may well be right. Even small details seem to match.

Agreed, a great bike regardless

I’ve seen and read this story somewhere else a while ago, on the Facebook group perhaps?

...then scrolling back up to look at the bike again!

I’ve seen and read this story somewhere else a while ago, on the Facebook group perhaps?
Click to expand...

Hi, Thanks and yes, there is nothing wrong with your memory. When I first got the bike into the UK, I posted about it on one of the Vintage Yeti groups on Facebook to help with the research. Social media is a great took for digging into the history of these old bikes.

Yeti Fan
Quick update on this one, I swapped the wheels out for my other set of HEDs, and dropped it off with the #dreambuild team and they filmed this very cool build video. The bike has never been so well set up and clean.

I could watch that forever on repeat.

It was meditative and soothing and mostly just made me want to purchase better cleaning and lubing products! 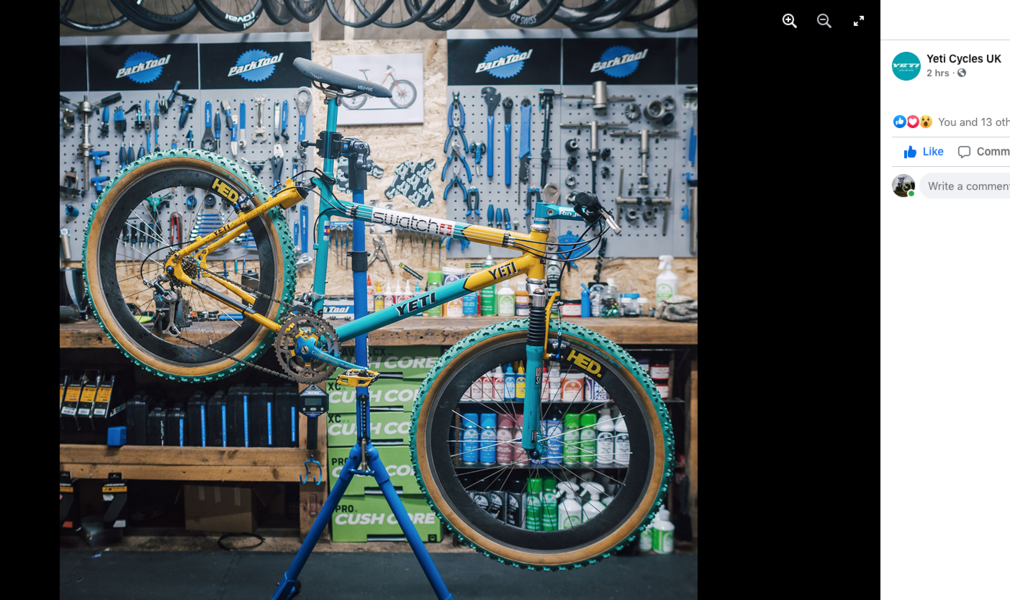 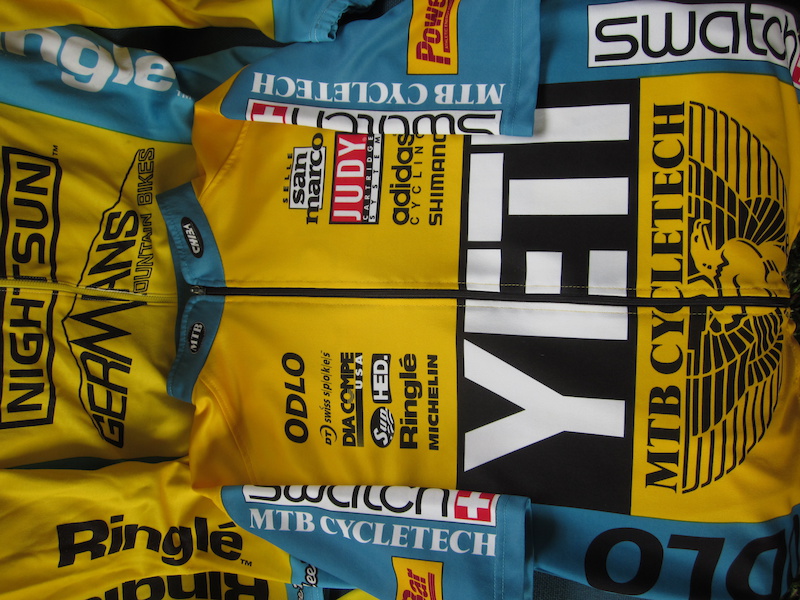 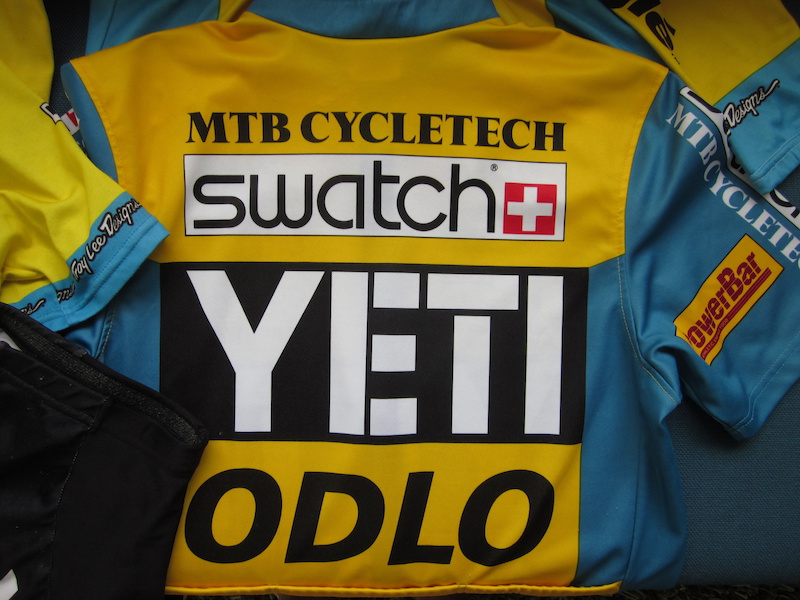 m.pinkbike.com
You must log in or register to reply here.