2manyoranges said:
Vantaa - nice. Snow should be with you soon.....?
Click to expand...

I hope not! I'm still 220km short of my road cycling goal so I hope I'll have at least a month or so before the first snow falls.

Back to the bike, here are some recent photos with the Ritchey tyres on.
Looks like it should be. 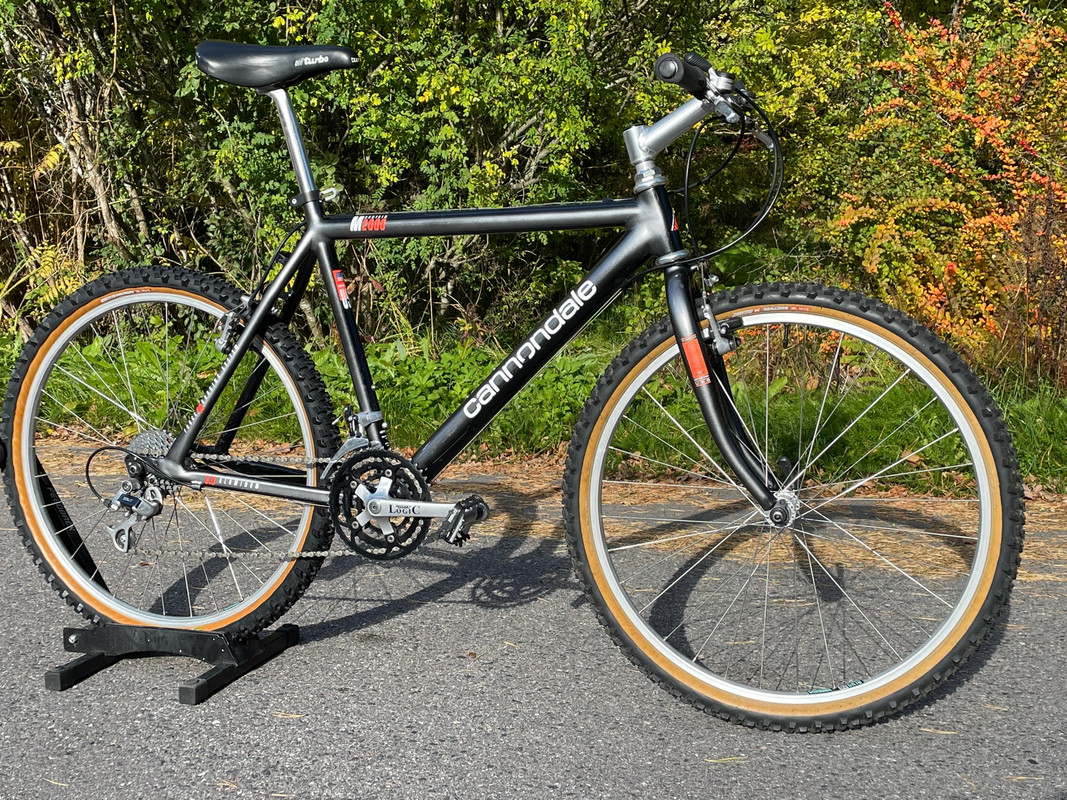 Cannondale fought against the tide that was RapidFire+ for some years by speccing thumbies to its top bikes. It worked as long a the cassette was 7 speed... In 1992 both stem and handlebar were provided by Answer. 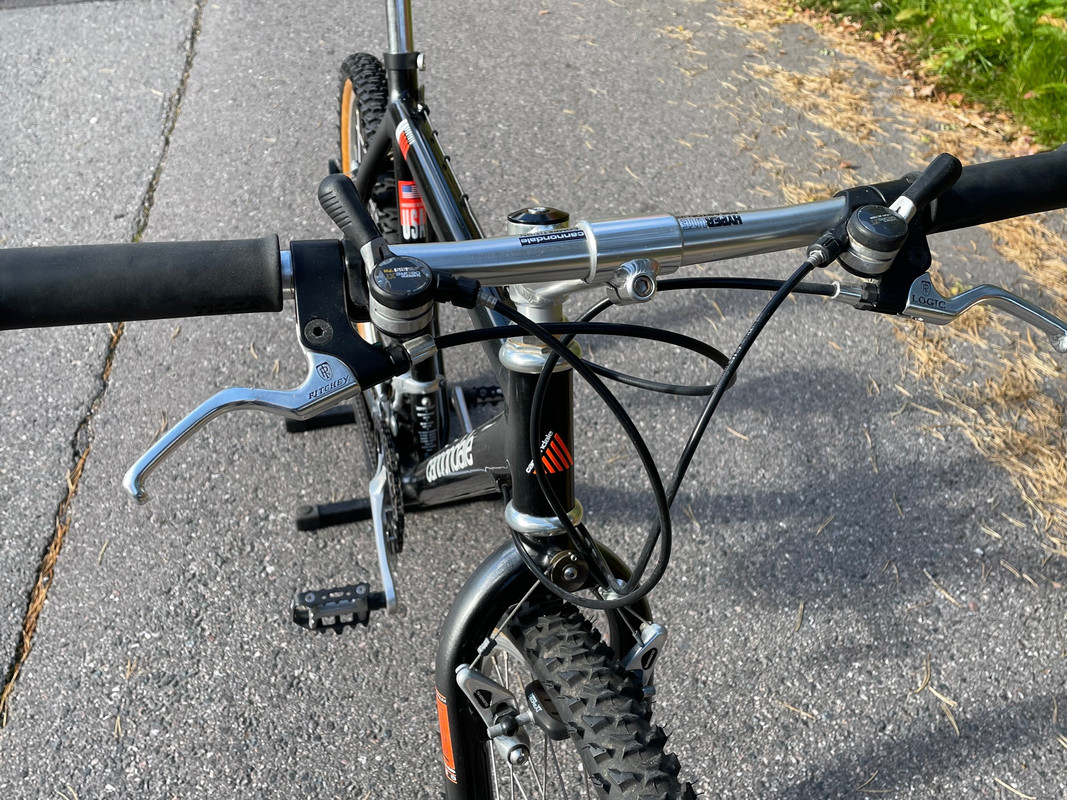 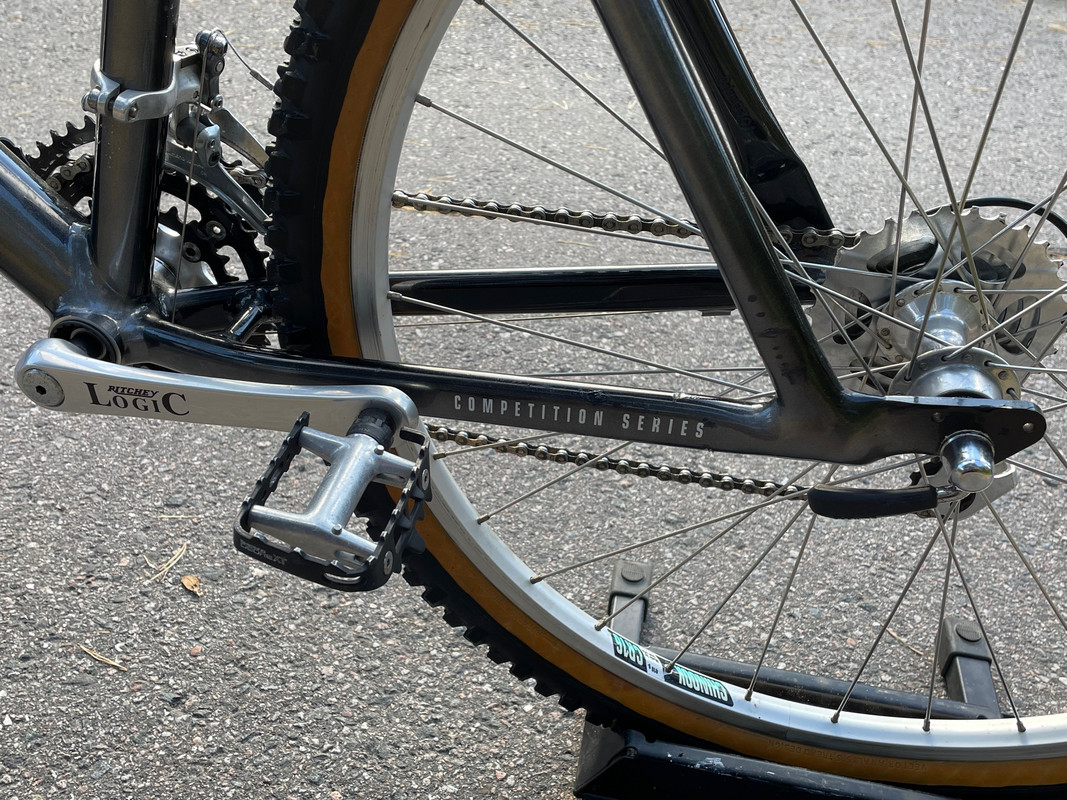 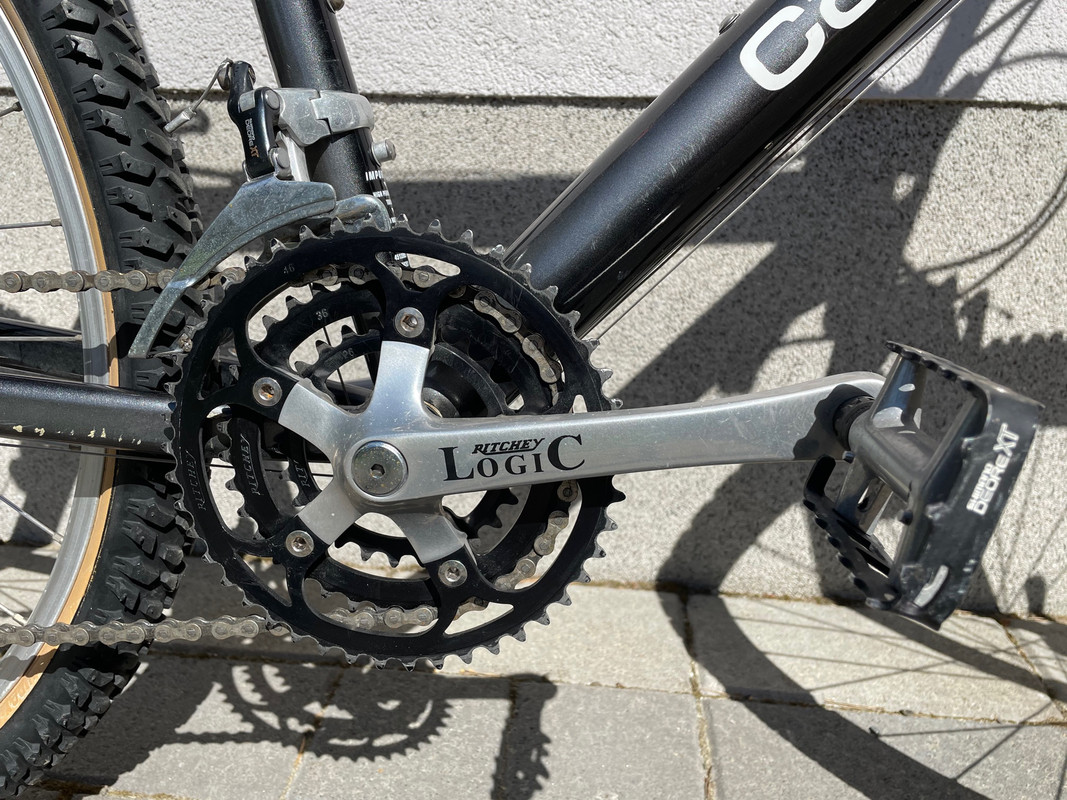 Controversial Force 40 brake system and it's first version. Don't know about the 40% improved braking power though... 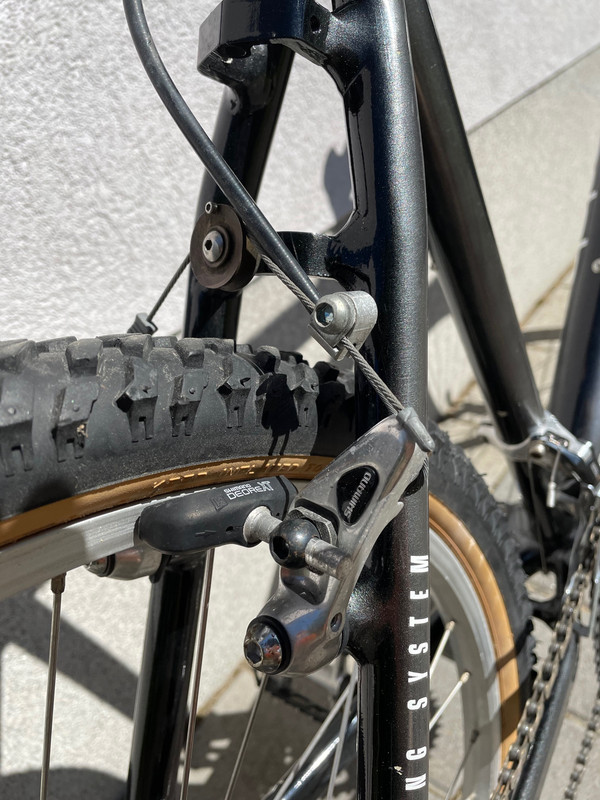 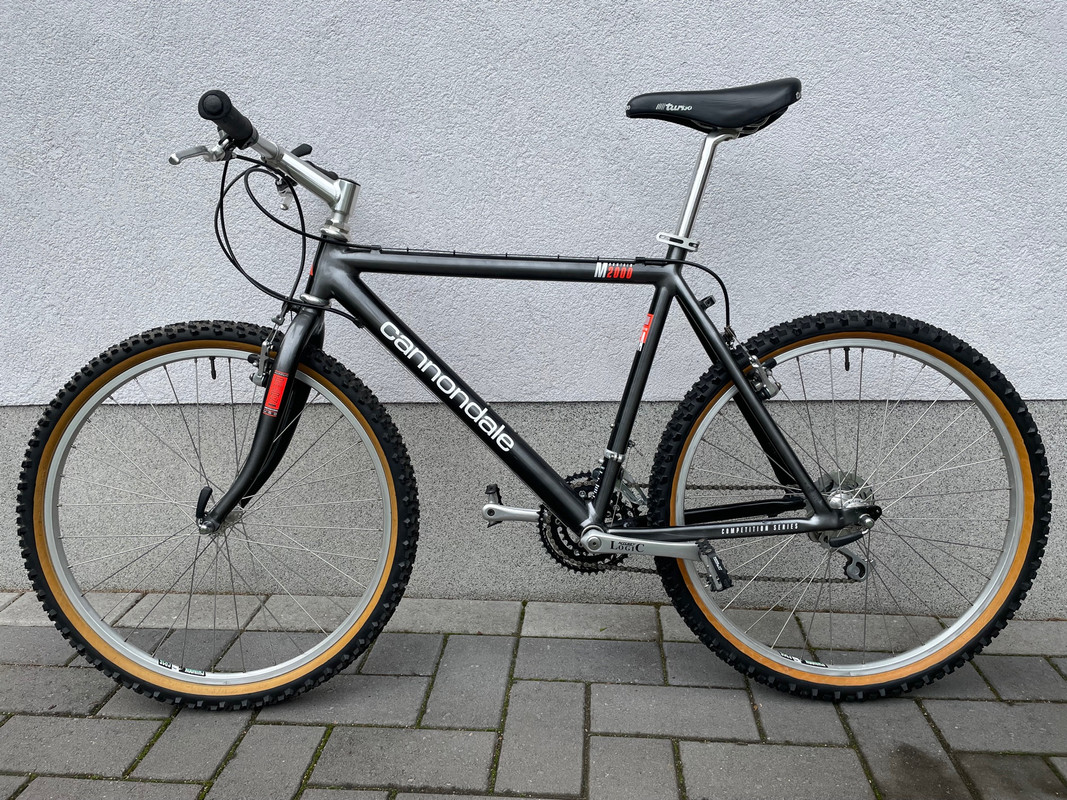 That last photo is just sooooo nice. It genuinely looks like a photo from 30 years ago. And it brings back good memories of the high performance that these had at the time. I had a lot of very good days on mine. These things could climb. They excelled at it. This indeed is a Very Nice Thing.
S

Sick bike, man! Wish I had all those decals on mine. Question, would you know what size headset is installed in our m2000? Want to change mine to a silver headset. Thanks! 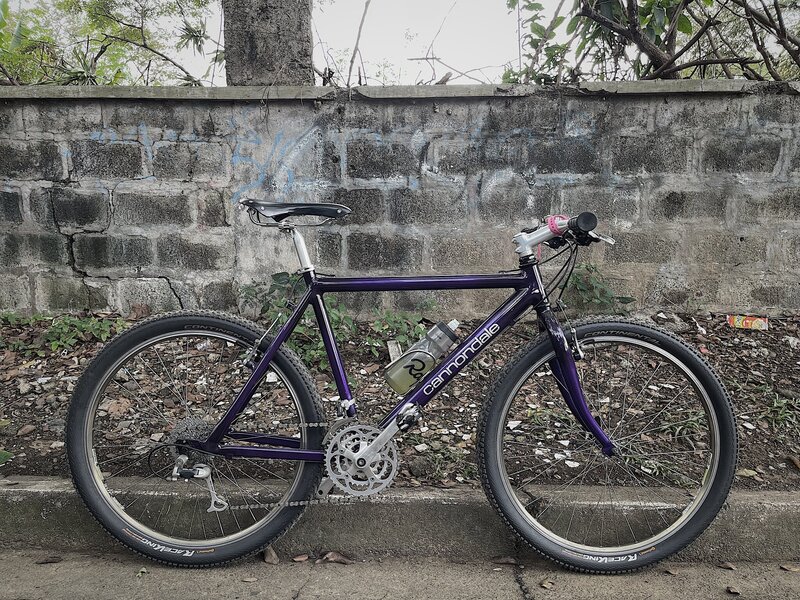 Thanks mate!
Regarding decals, they're easy to obtain from Gil @ Retrodecals (https://www.facebook.com/retrodecals)

The headset is 1 1/4" 'Evolution' size so a bit more rare than the normal 1 1/8" 'Oversize'. However, you should be able to find suitable headsets for it without too much trouble.
You must log in or register to reply here.