So it all started a long time ago with some Mountain Bike Action magazines... the ones with good old adverts from US retailers showing prices and weight for main parts as "listing" at the end of the magazine... Merlin, Yeti, Klein and... Fat Chance were the dream bike, with the latter the least "visible" in Europe and on the racing scene as it was really "US / UK centric" - saw plenty of the rest through Johnny T, Juliana Furtado, Tinker Juarez in Houffalize at the time...

Fast forward last year, a few "lockdown ideas" that became project... This is one of them...

"LeMinestrone" had 2 Yo Eddy and he is selling one end of 2019 - perfect colour, Aquafade, "M" bit too small but an occasion not to miss... one ding on top tube, but "proper painting"

As I was lucky enough to be sponsored by Ringle back in 1992, I have a few parts left to put on the build so it will be the "classic" Aquafade and Blue, usual suspects for equipment with Ringle, Grafton as targets - Mavic Ceramic too... Did not want to do another "all blue" as been done before...

Suntour XC Pro was "THE groupset" in my "Muddy fox fetish" days, so like to have it on this bike to keep groups "period perfect" ( it was as "pimp" as XTR before the XTR was released... )

Finally came to an end to the build 1 year later, a few iterations on the way but this seems to be what I wanted... Only question I have is tyres, was "all black" before with black hubs but now with the blue hubs I prefer skin wall... opinions welcome...

Modified the following - long live Retrobike classified ads... put the difficulty rating to source the part at a "decent price"... 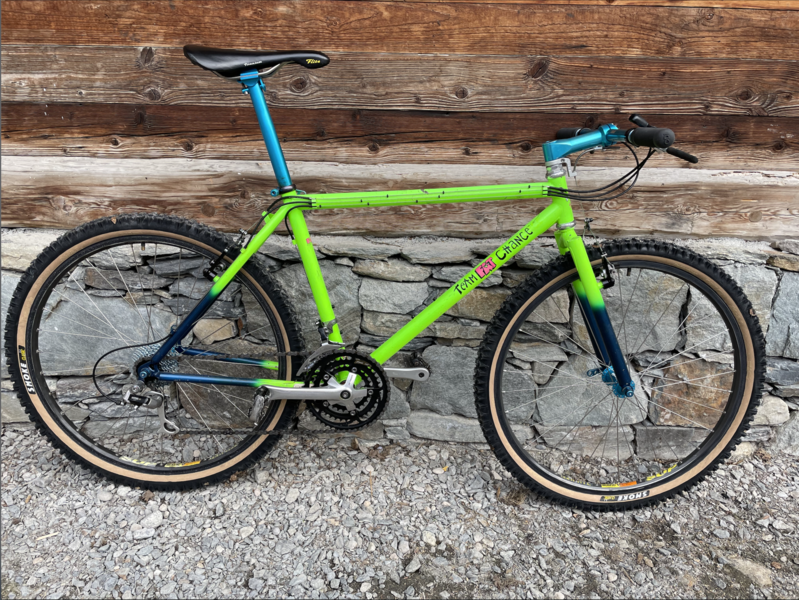 Blue is the colour... except for Brakes / Brake levers. That stem has some history... 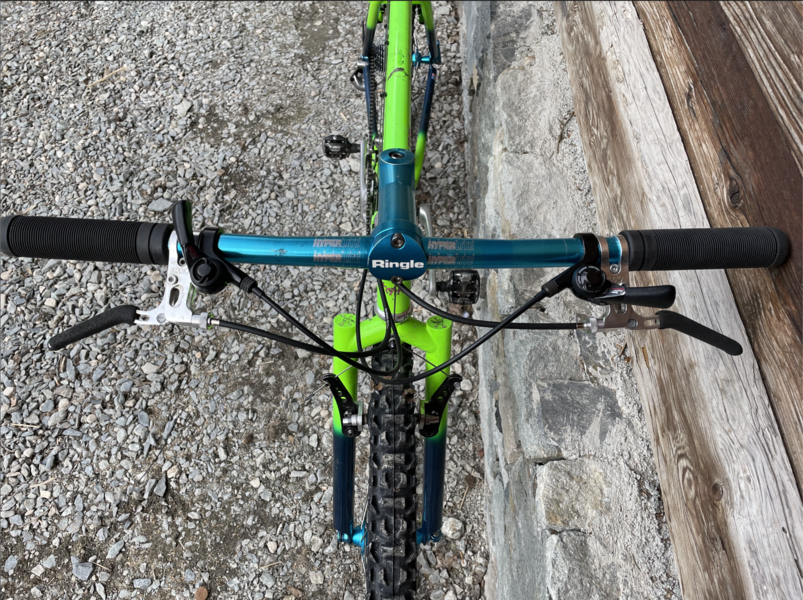 That seatcollar too... Was searching for Blue Grafton initially but "settled for black" and really like it. The skin wall tyres is probably the only thing I am still hesitating for - see here with black sidewalls... 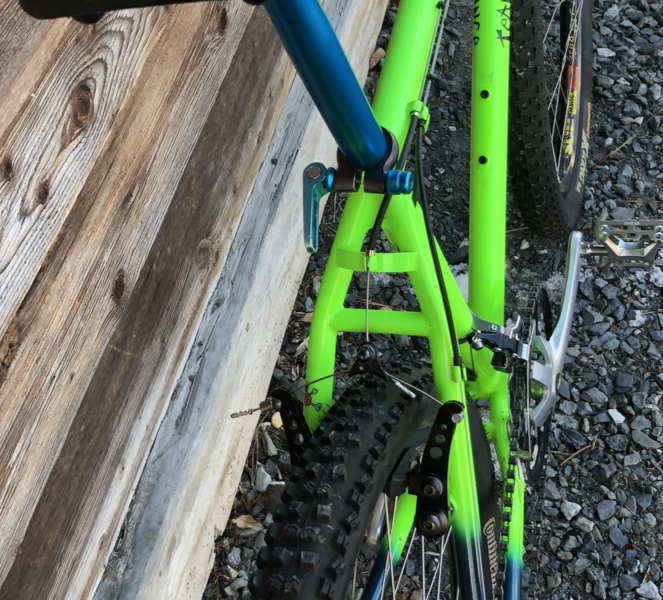 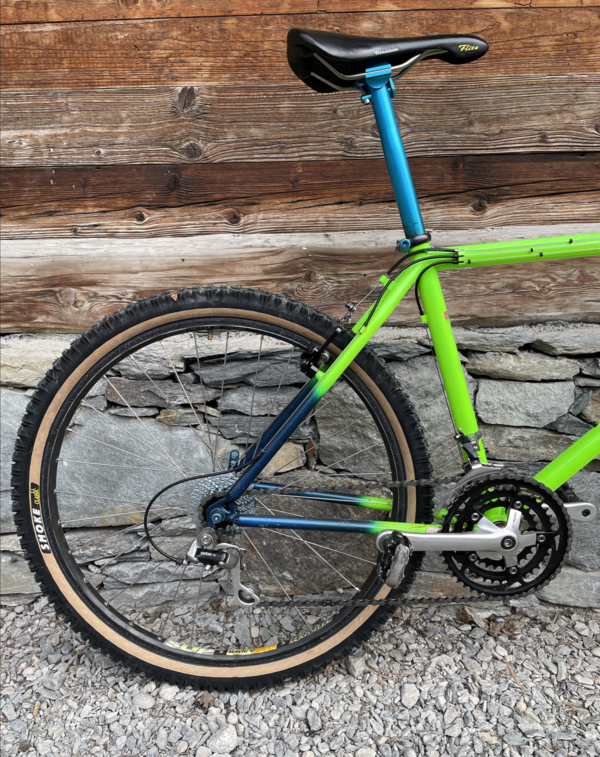 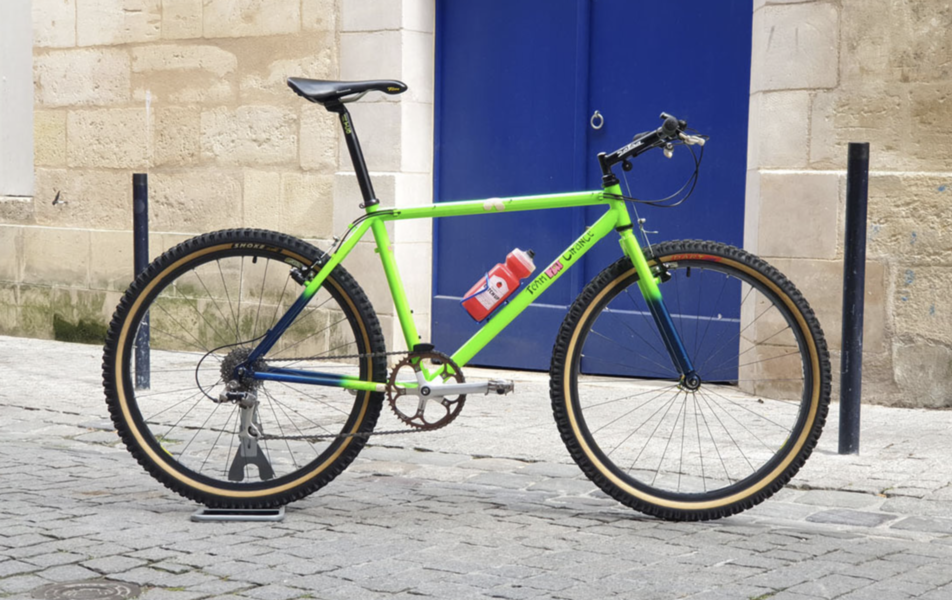 Lovely original Yo. Maybe get all the parts ano matched but thats my ocd kicking in. After over 30yrs I have still never seen another FAT on a UK trail apart from mine. There are a few around on various UK forums but they are still surprisingly rare this side of the pond. Apparently 1/3 of FAT sales went to Germany though.
Last edited: Apr 8, 2021

I was curious after a 1991! Aquafade Yo when clicking the link, but now all pieces fall at their place: it is Grello. Very nice!
You must log in or register to reply here.