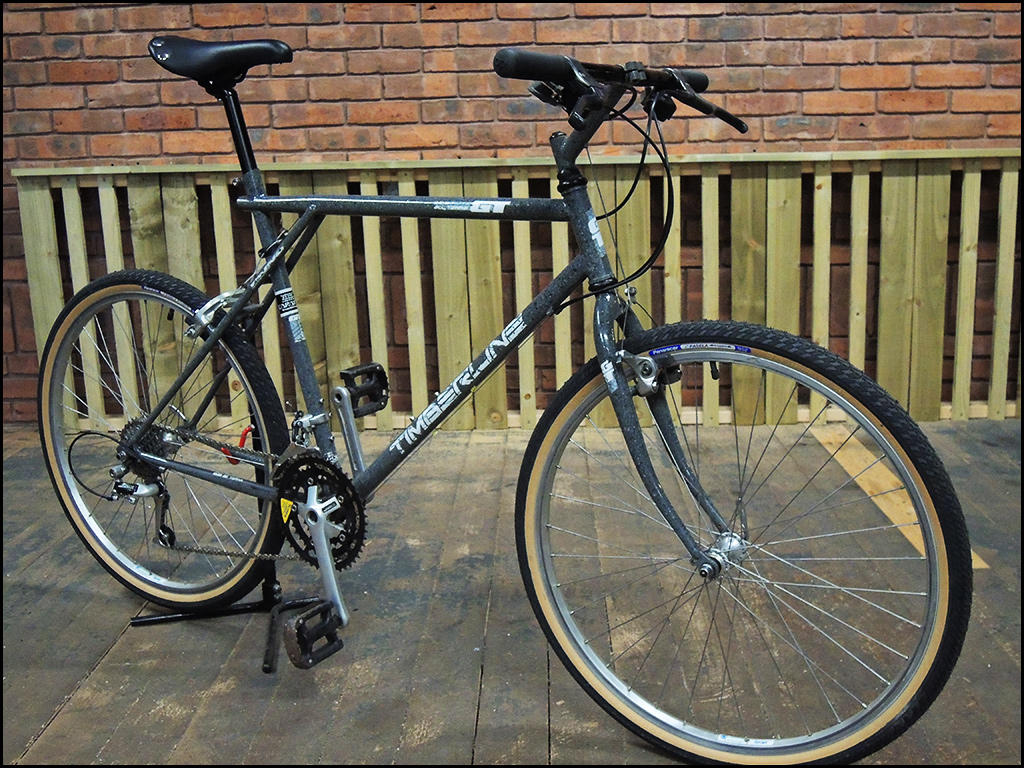 One of my earlier memories when I was really getting into mountain biking at the age of 13 or 14 was of this bike.
A classmate at my school who always got the latest Star Wars toys, Lego and as he got a bit older; mountain bikes had himself one of these.

I ended up buying his 1991 Karakoram Elite when he upgraded to a 1992 Zaskar. At that point I think he still had his 'old' Timberline too.

Anyway, enough of the nostalgia and back to this one...
I was really happy to get this frameset a few years ago at the end of one of the legendary Peak District retro rides. I may have been a little drunk too on post ride ales so I can't actually remember exactly who I exchanged a modest amount of money with at the time. I recall that we did joke about getting a bike painted to match a kitchen worktop.

The splatter paintjobs from this period seen on GT bikes was always something a bit special in my opinion, even this one in shades of grey. In fact this one is quite beautiful in a very understated way.

Although it doesn't appear in the 1990 catalogue I have gone for what I think the original spec is likely to have been. I do like indulging in a bit of Exage though.
This was actually built up about two years ago but I've only just summoned up the motivation to take some photos and create a thread for it.

So I invite you all to sit back, press play on your 1990 mega mix-tape and enjoy some nicely presented low to mid-range mediocrity. 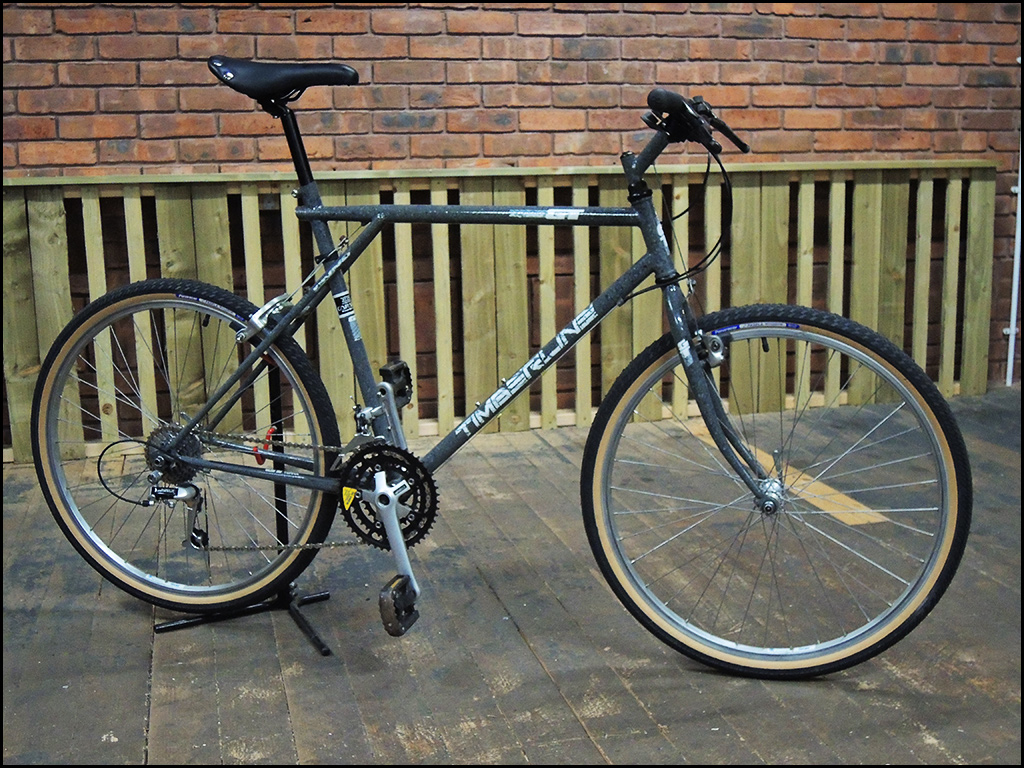 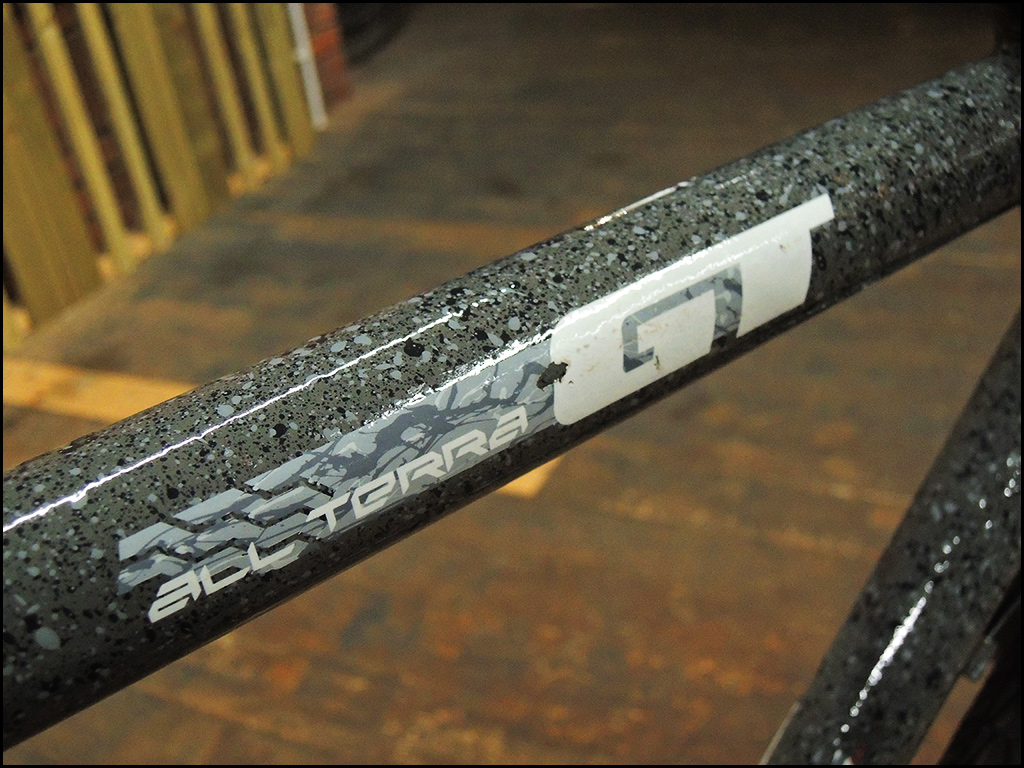 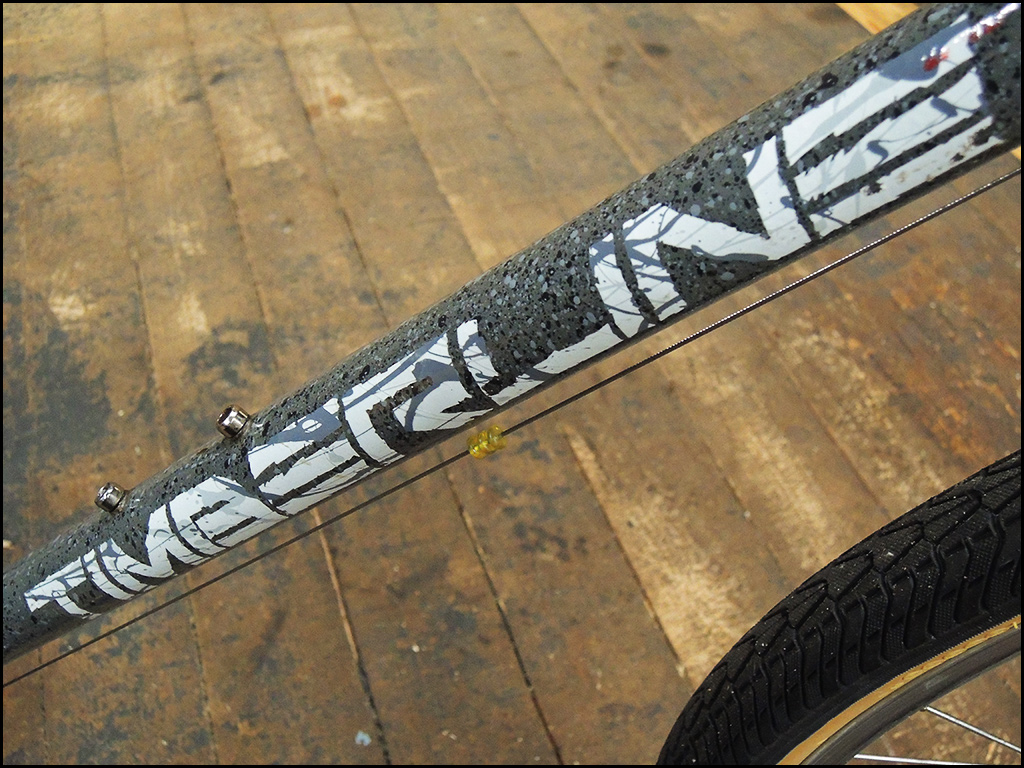 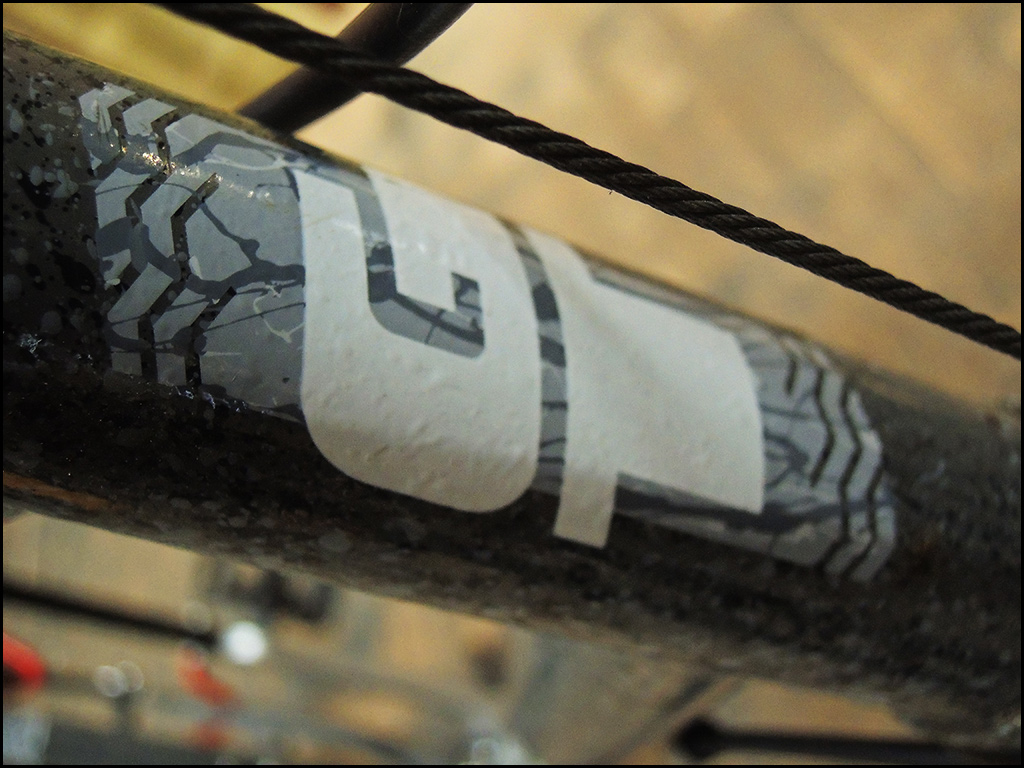 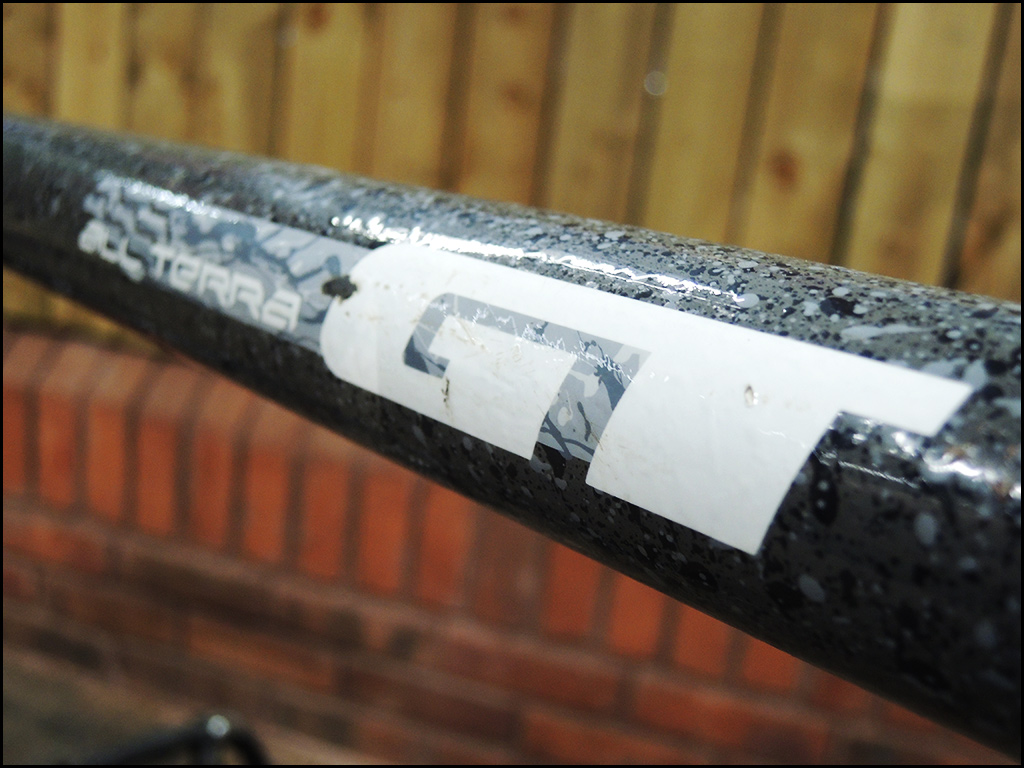 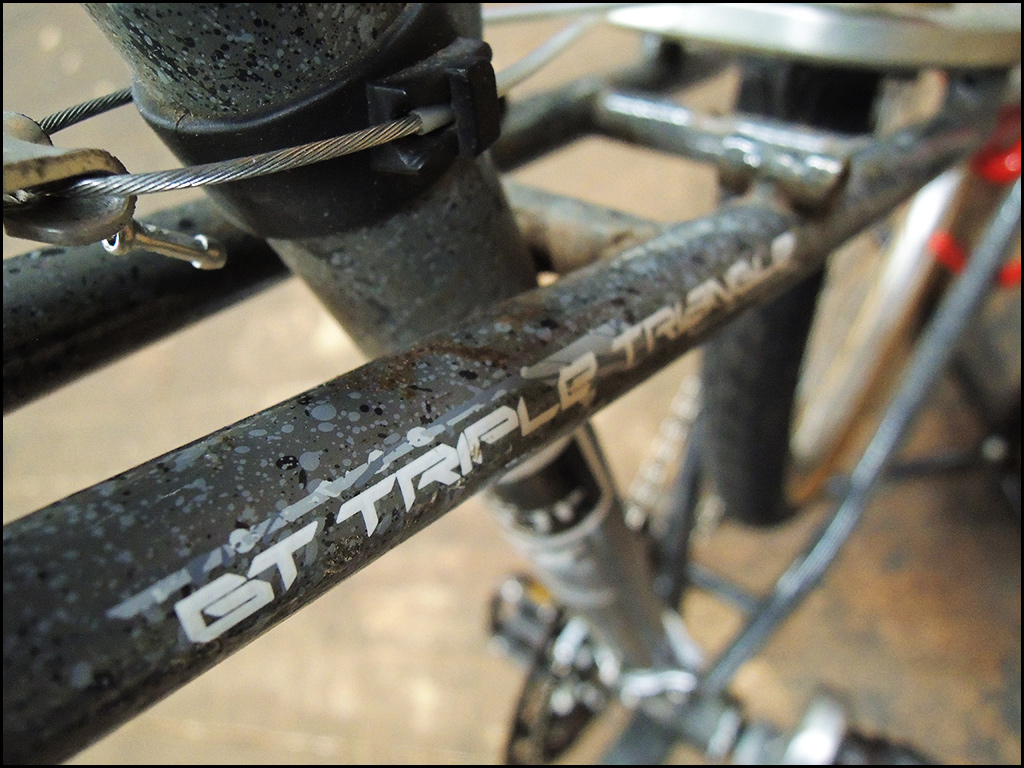 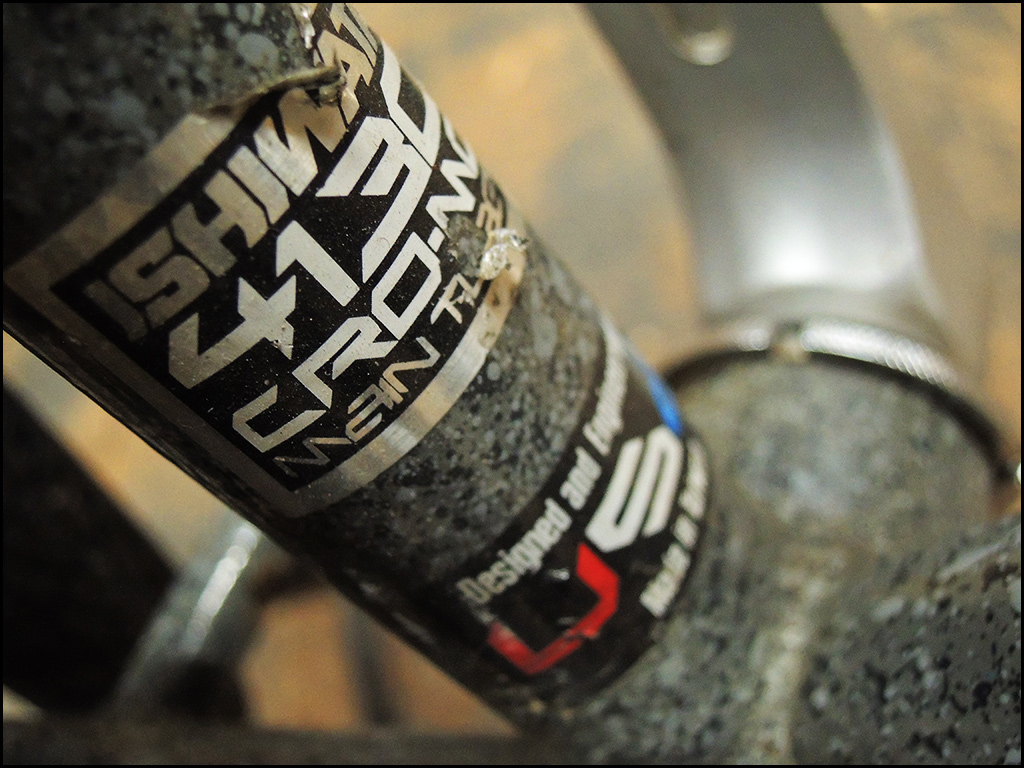 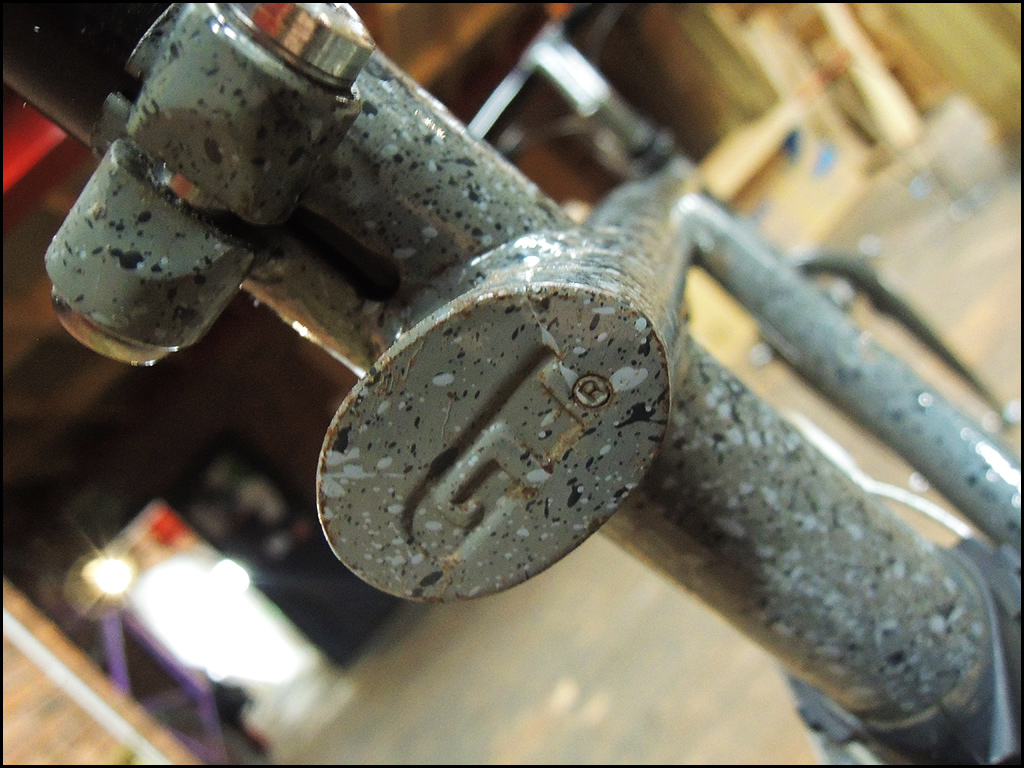 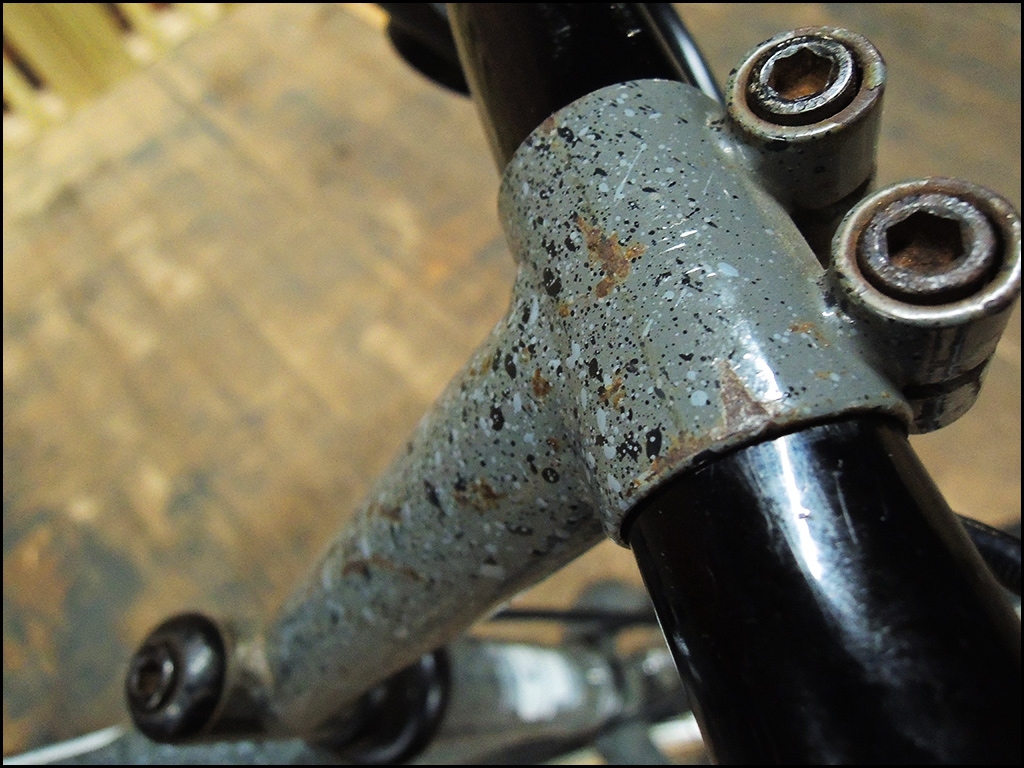 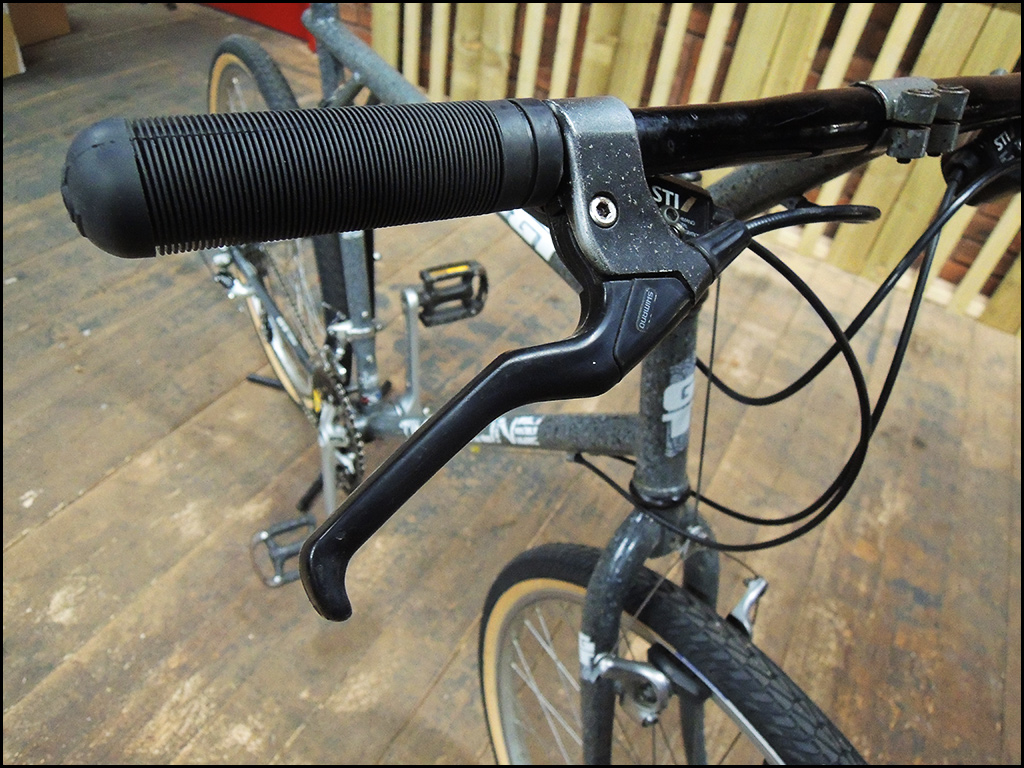 1990 GT Timberline - Four fingers of plastic. The chunky M050 STIs require advance notice in writing when you want to apply the brakes.
--- 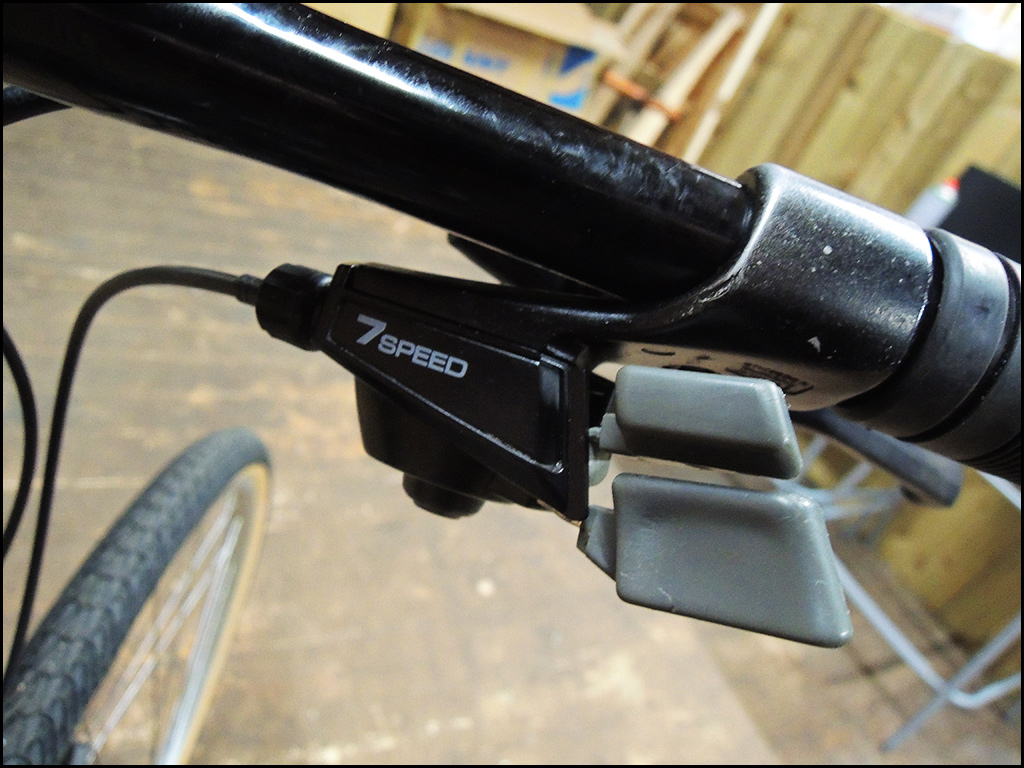 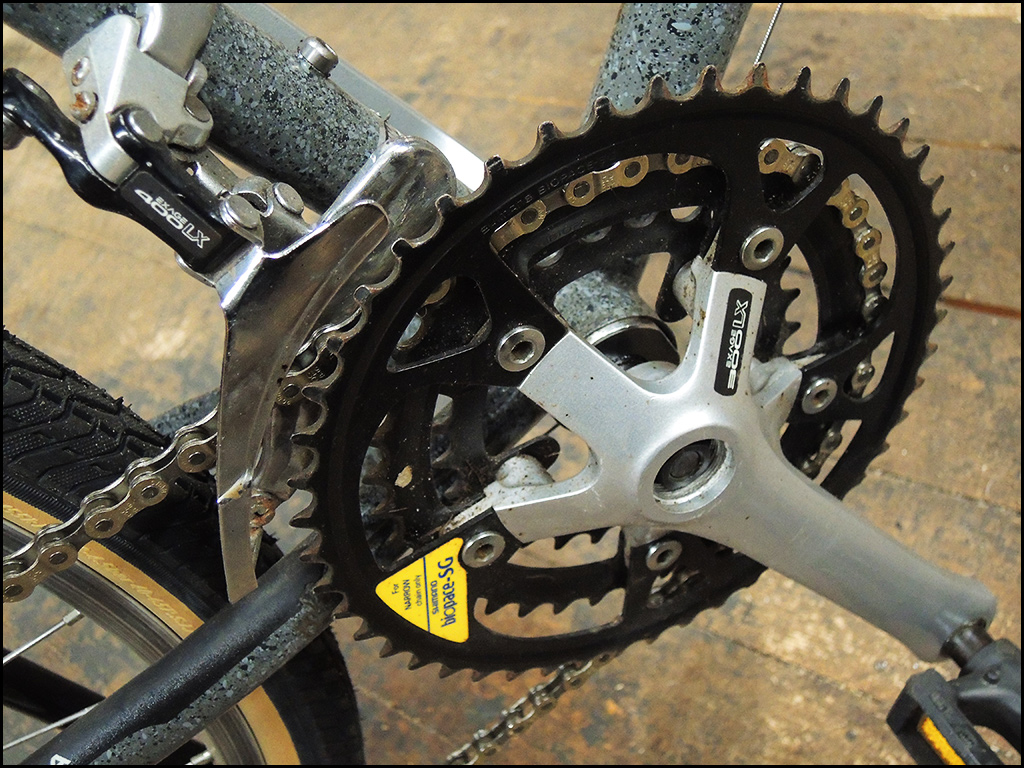 1990 GT Timberline - Shimano Exage 400LX mechs and a 300LX Biopace chainset. Got to ruin your knees while keeping to that entry level price point.
--- 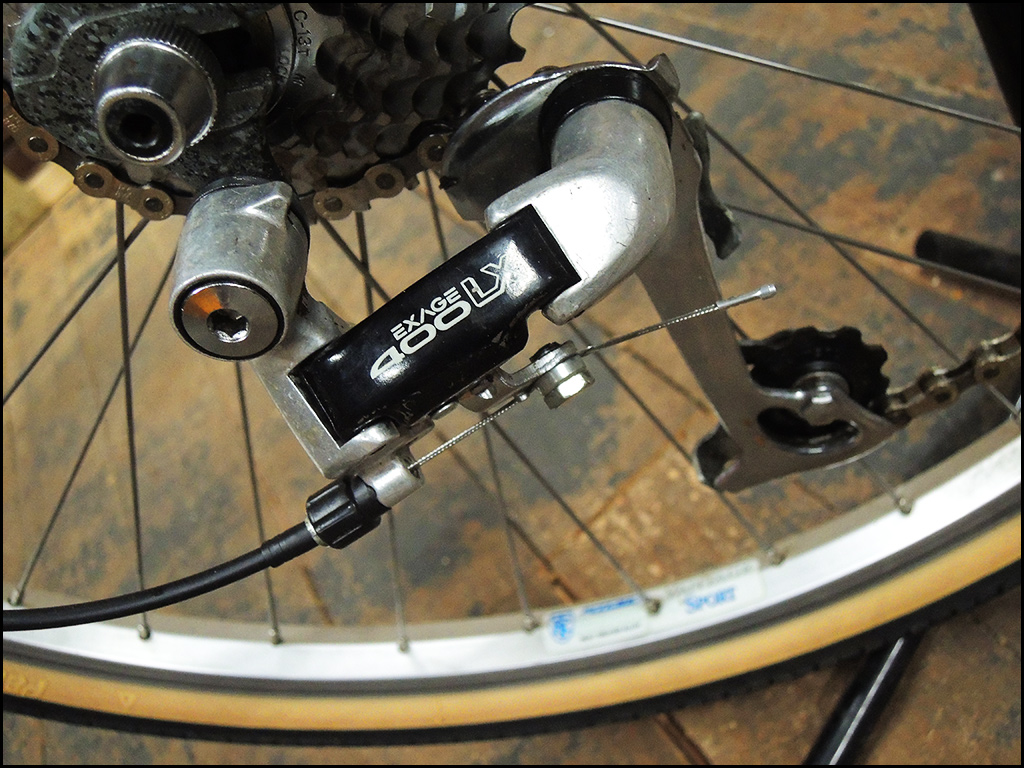 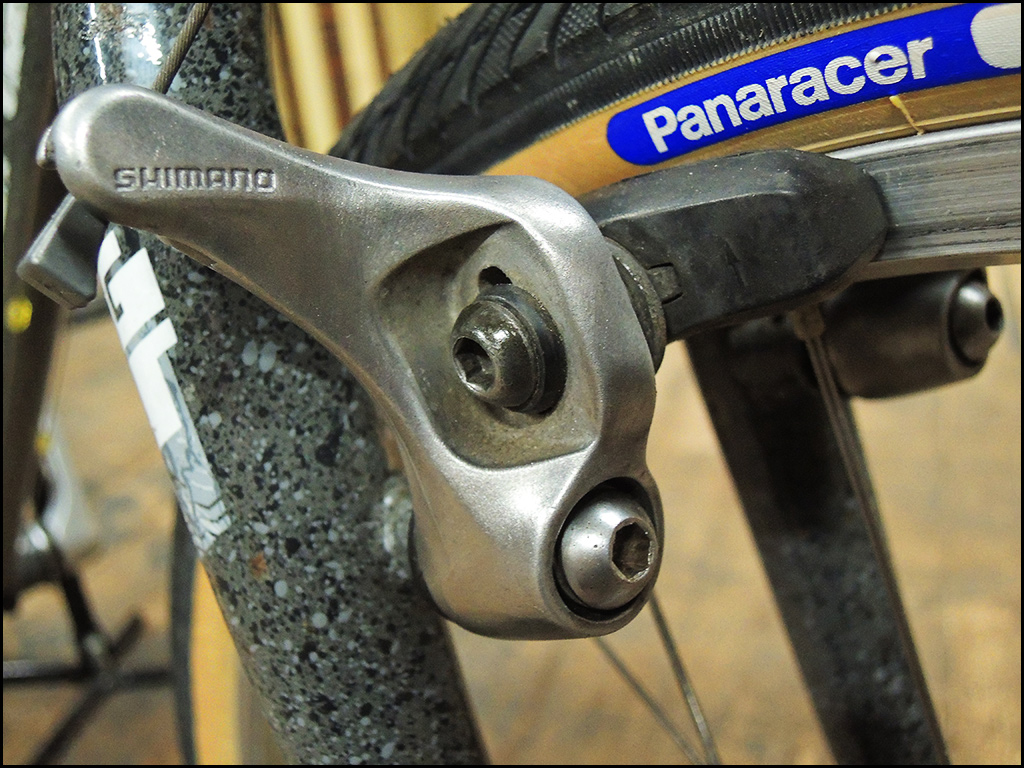 1990 GT Timberline - M454 Exage Mountain front canti. Cheated a bit with this because it's actually technically from 1989 model year. Totally conceivable that it could have been used as original equipment for this bike.
--- 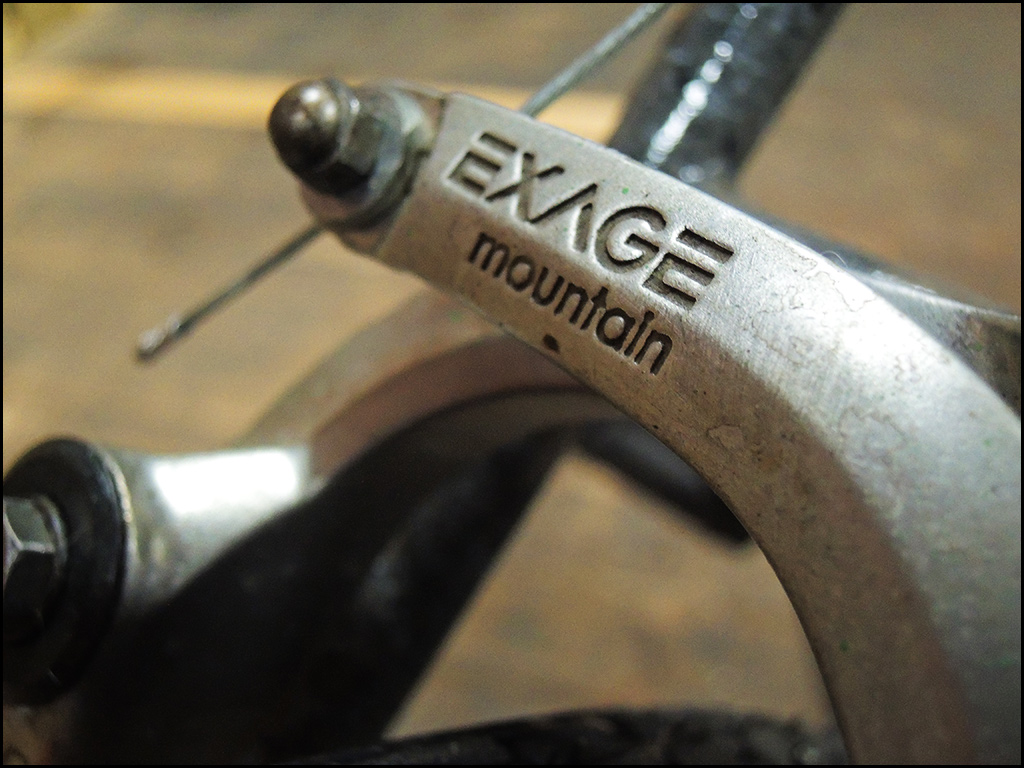 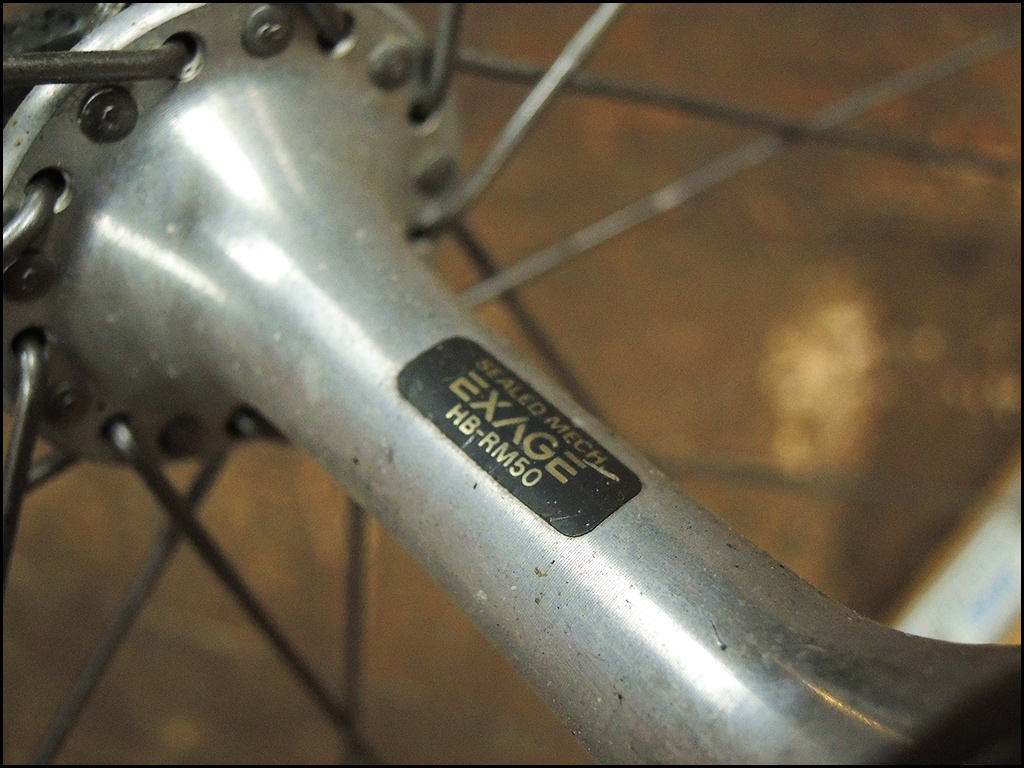 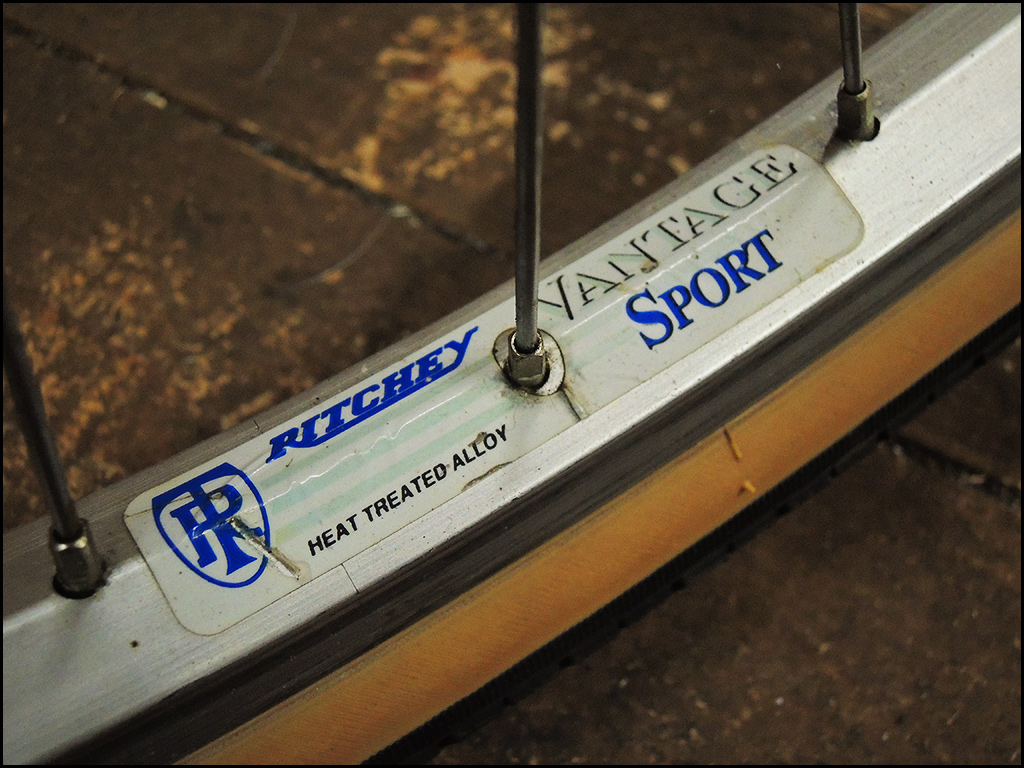 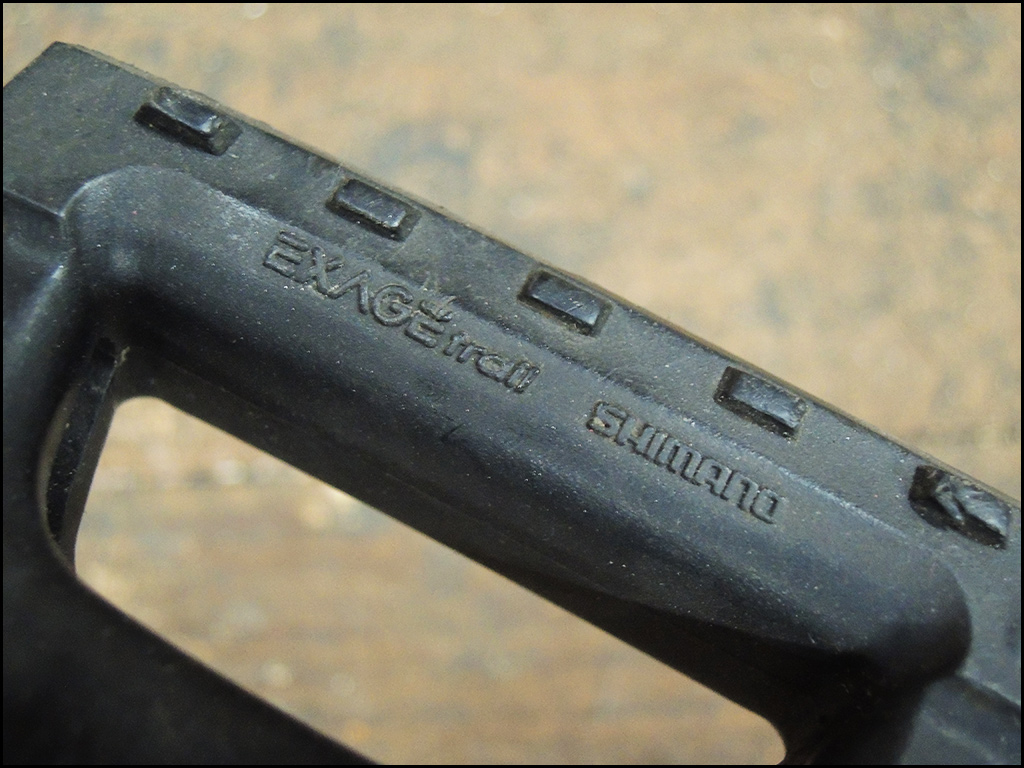 
I'd normally include a catalogue scan or spec sheet here to somehow validate my build choices but as previously mentioned nothing I know of exists in that regard. If anyone knows otherwise then please comment on the thread.

Despite my sarcasm I do really like this bike. I hope you do too.

Good stuff, can see it lined up against a Tufftrax or Palisades.


brocklanders023":1rvv3f17 said:
Good stuff, can see it lined up against a Tufftrax or Palisades.
Click to expand...

Cheers Ed. I'm working up a few overdue build threads before I move onto that new special project I have waiting in the wings...

Looks box fresh Paul, right down to the Carratti decal