Could anyone please tell what size the brake shoes are for this bike? Mine came without unfortunately
K

Anybody have a suggestion for someone to repair some slight dents in Sturmey Archer 26" 1 1/4 steel wheel? 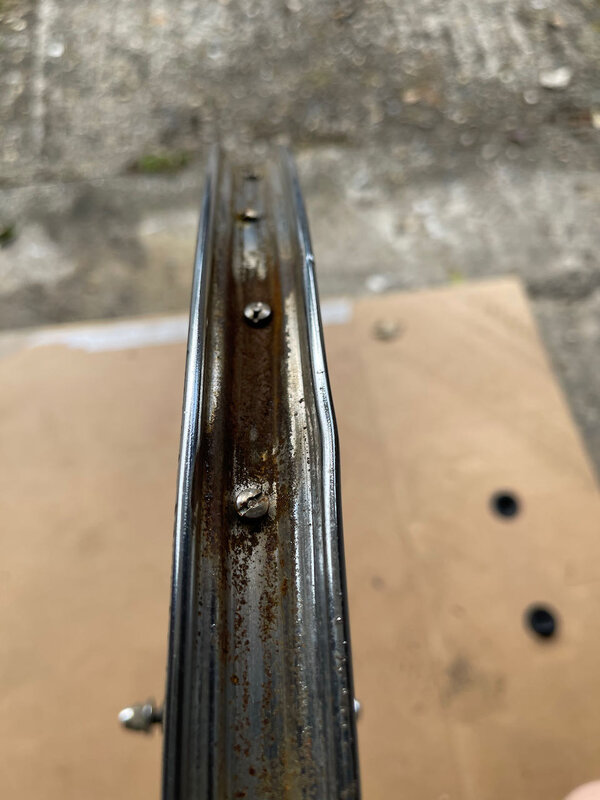 are you looking for side pull type raleigh calipers?

Kingsley said:
Anybody have a suggestion for someone to repair some slight dents in Sturmey Archer 26" 1 1/4 steel wheel?View attachment 547559
Click to expand...

The History Man said:
are you looking for side pull type raleigh calipers?
Click to expand...

Yes the brake blocks for side pull Raleigh calipers
K

Managed to source some NOS items which should look great once the bike goes back together. The TDC freewheel had at some point in its life had been relieved of the 'fifth' gear cog - probably for a single speed bike. I managed to get hold of a NOS one from of all places - Portugal! 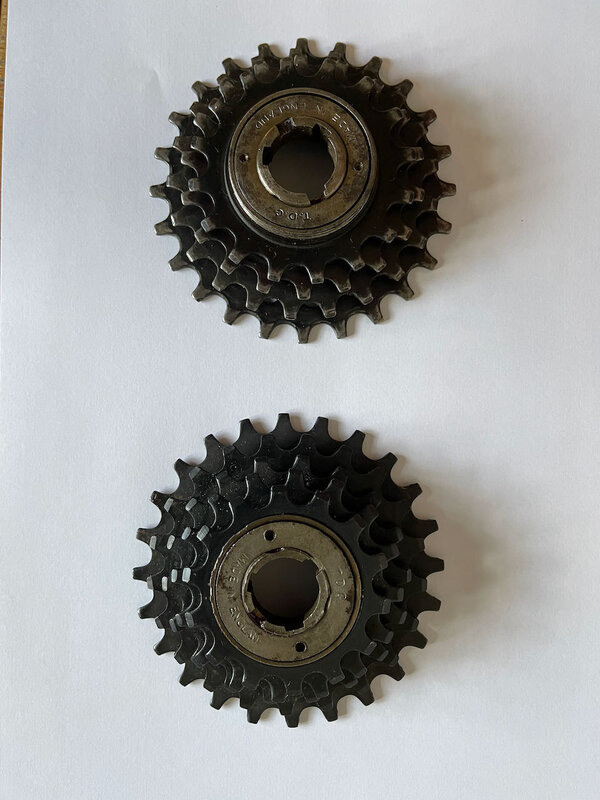 Next up - I'm not sure if this company originally supplied Raleigh but this handlebar tape is certainly the closest match for what was on the bike. Advance Tapes were based in Leicester so it's not a far stretch from Nottingham to assume this could have been supplied to Raleigh. Anybody know? 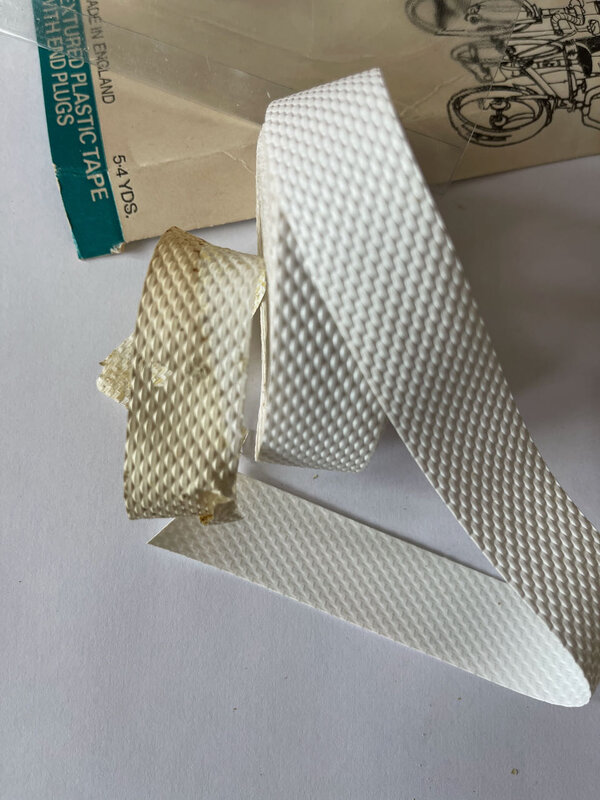 Comes with handy instructions on the pack too! 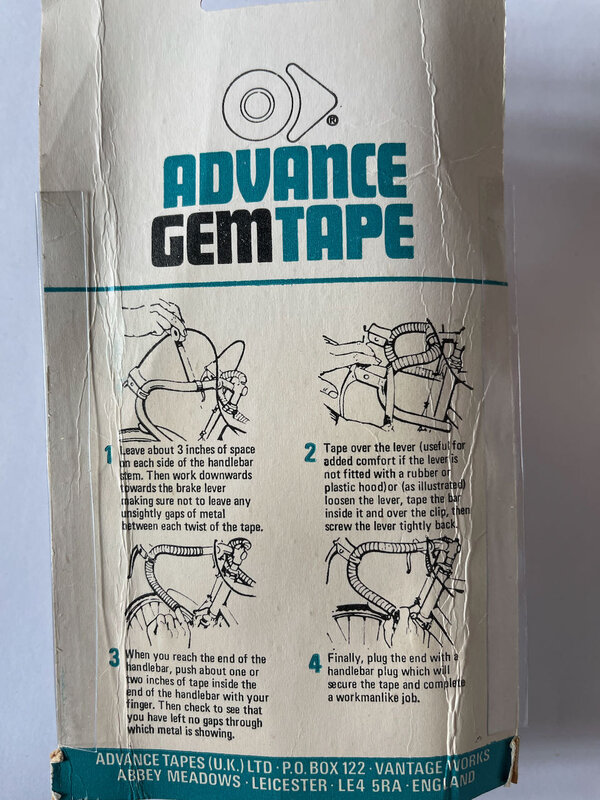 Is that the brittle plastic stuff that if you show it a wall it scrapes?

yes you're right as soon as it sees sunlight and a brick wall it'll come off. Feels surprisingly soft at the moment.
You must log in or register to reply here.