Which one of you lot is this then?

I might root for any decade or year that anybody could be bothered to apostrophise properly..

novocaine said:
I was a teenager in the 90's. all I remember is hooch and pinching girls bums in night clubs.
Click to expand...

Remember Blastaway's? It was a bottle of Castaway and a bottle of Diamond White in a pint pot

Betsy said:
Remember Blastaway's? It was a bottle of Castaway and a bottle of Diamond White in a pint pot

I remember cheeky vimto, but that might have been a 00's thing.
I remember fish bowls too, the rest of you lot got that in the 00's. we got it in 99 when a barman in Tiger tiger grabbed the bowl full of stones from behind the bar and made a 4 way share for group of screamers. or so the sot

I think Blastaway's were very early 90's around the same time as red seal, strawberries and purple ohms 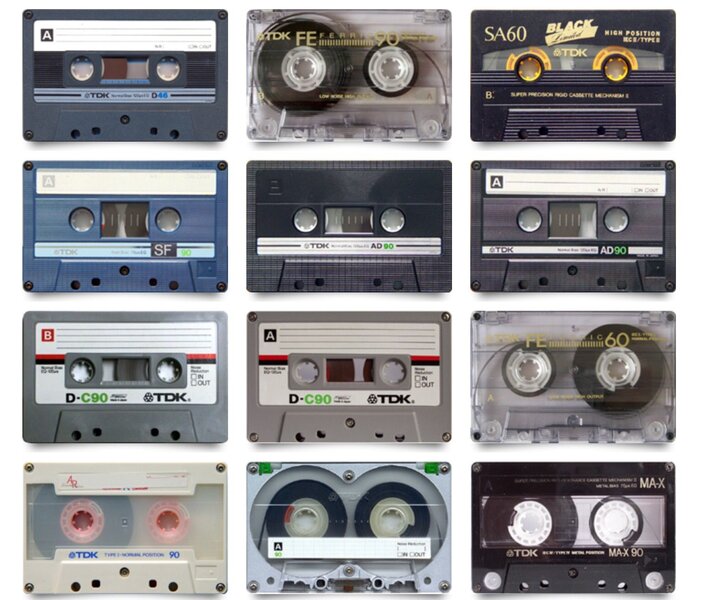 That's horrific, like a scene from an Argos catalogue meets changing rooms. There is so much cool stuff from the 90s but next to none of its featured there. The suggestions in this thread are what it was all about!
E

Yeah as my mate said; if you chose to live in the 90s why chose shit 90s suburban lifestyle. The CDs were things like spice girls and other chart shit.
He does have a snes though, I never had consoles, had an Atari ST back in the day (and a Saracen Traverse).

eightyeight said:
Yeah as my mate said; if you chose to live in the 90s why chose shit 90s suburban lifestyle. The CDs were things like spice girls and other chart shit.
Click to expand...

Absolutely, the soundtrack to my 90's was much bleepier and more psychedelic.. even my parents house wasn't that lame!,

In 1990 i was a teenage raver with my long hair cut into the obligatory shoulder length bob, this grew longer and matted then i 93 i cut it and coloured it (i was living in a Young Ones-esque shared house) it was all colours for a few years, i used to keep a pot of red Dax in the fridge to twist it up.
My folks used to collect tokens for us, for cheap flights out of the back of the newspaper, we used to fly to Amsterdam every couple of months for £29ea (them were the days)
These were our first passports.. i was showing them to our boy recently, this was 1994, my then girlfriend (now wife) and i were 20/21, i only dyed the hair black/blue to look more sensible. 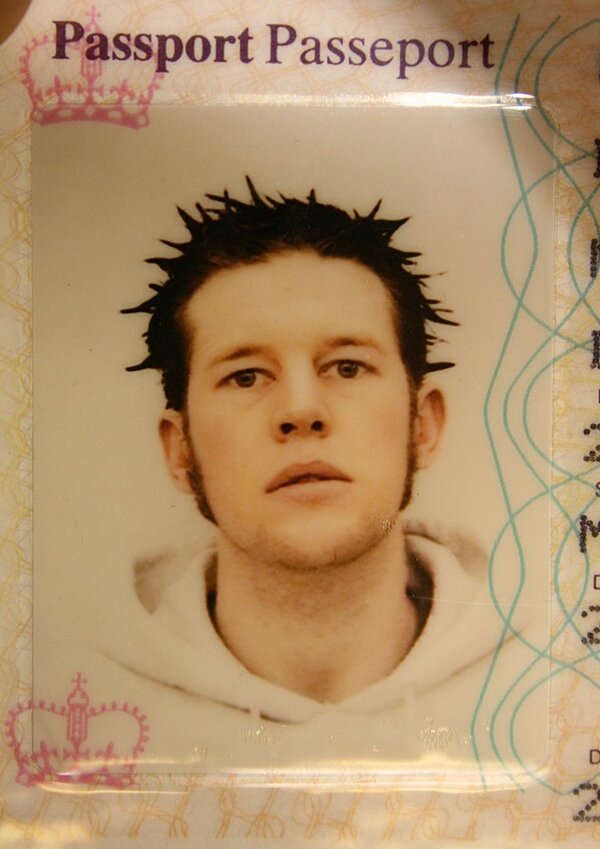 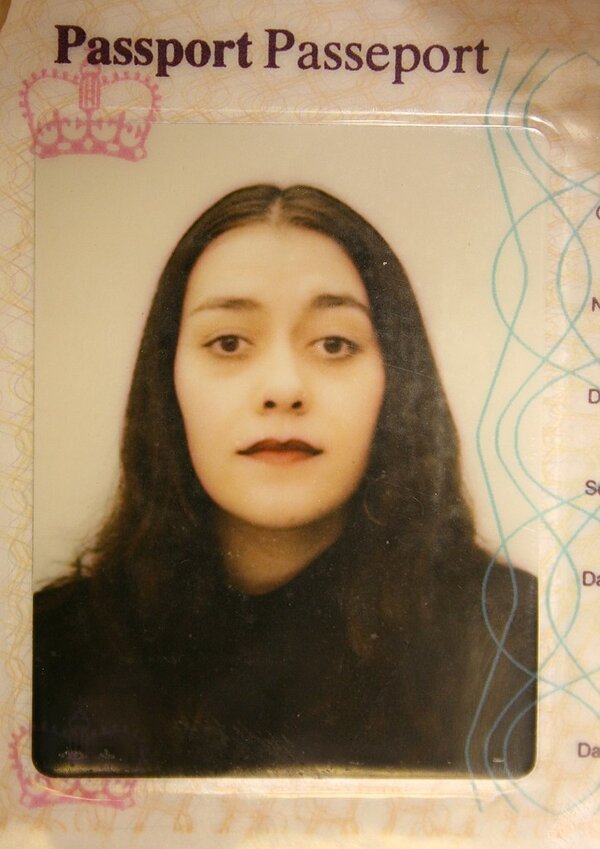 The dude in the Guardian looks more like one of the members of BoyZone
You must log in or register to reply here.

40 years of the stumpjumper.
2