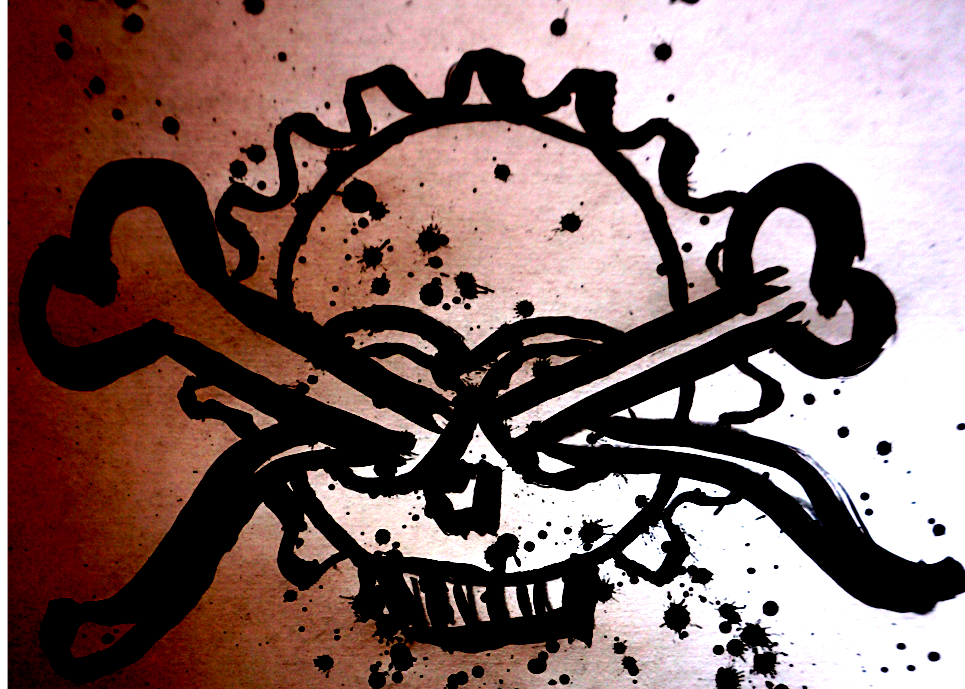 Well, I thought some of you might be interested in this as well. Few weeks ago a frame was offered to me which, despite some other plans, I coulndt resist: 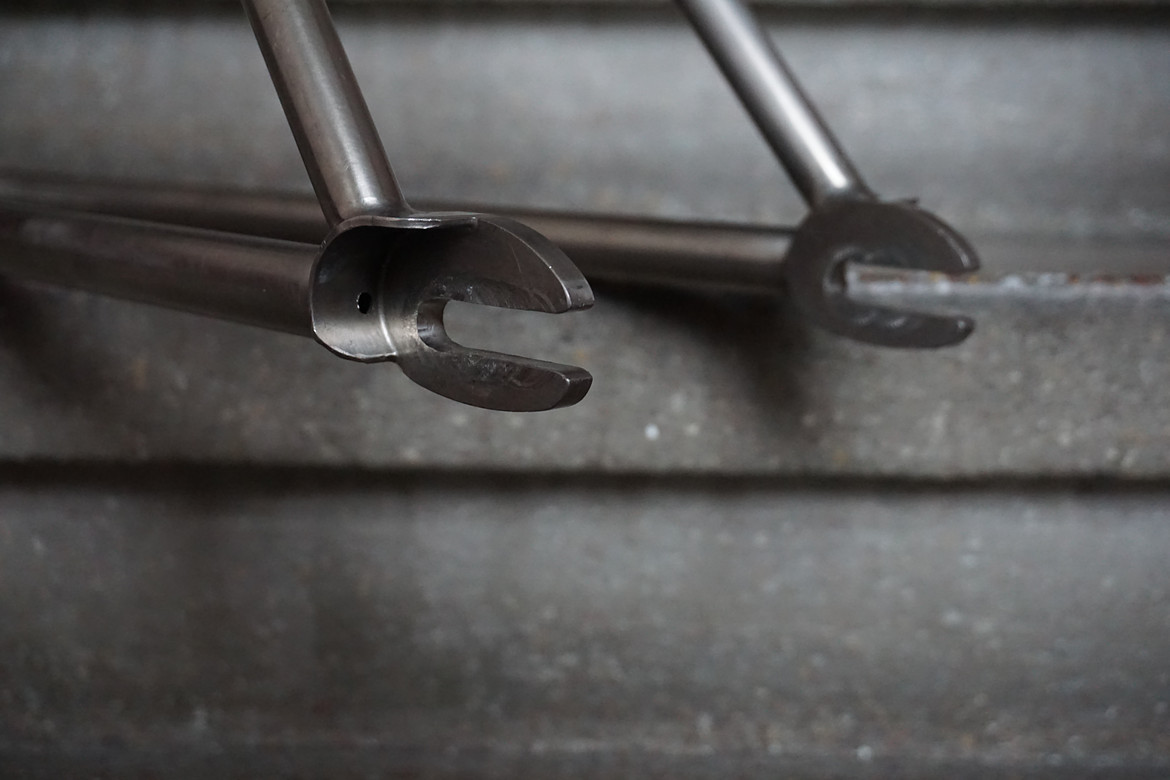 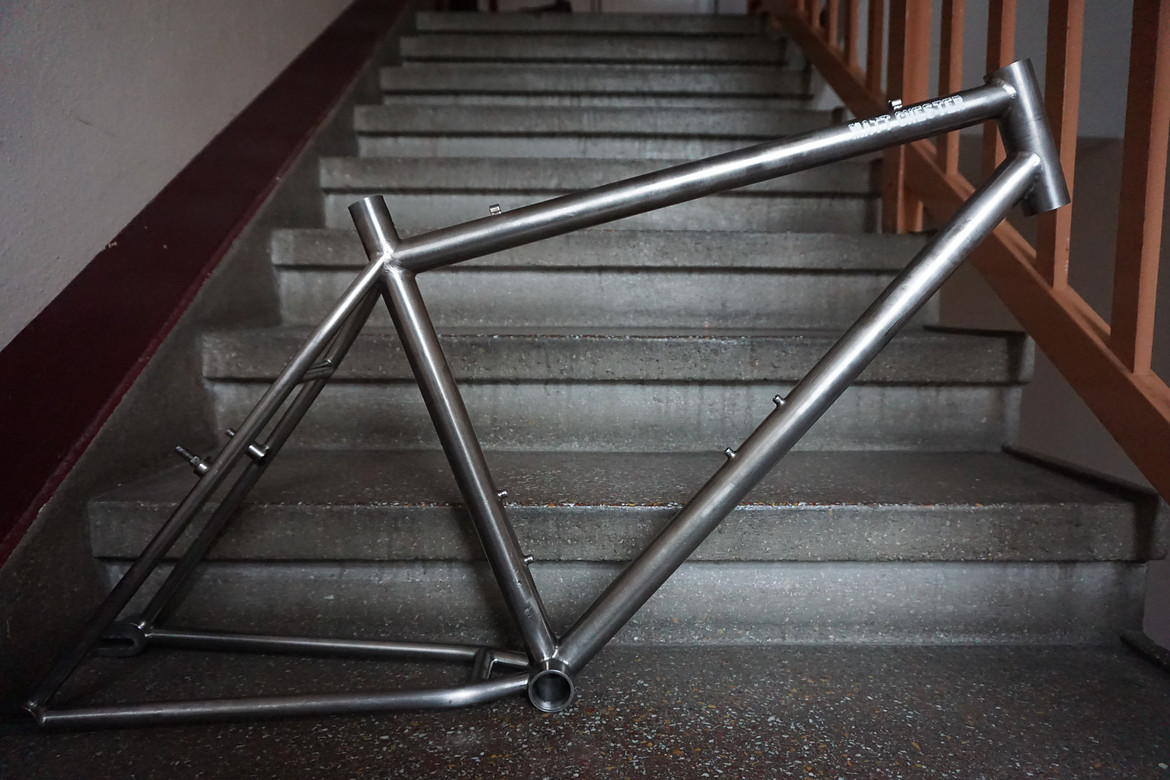 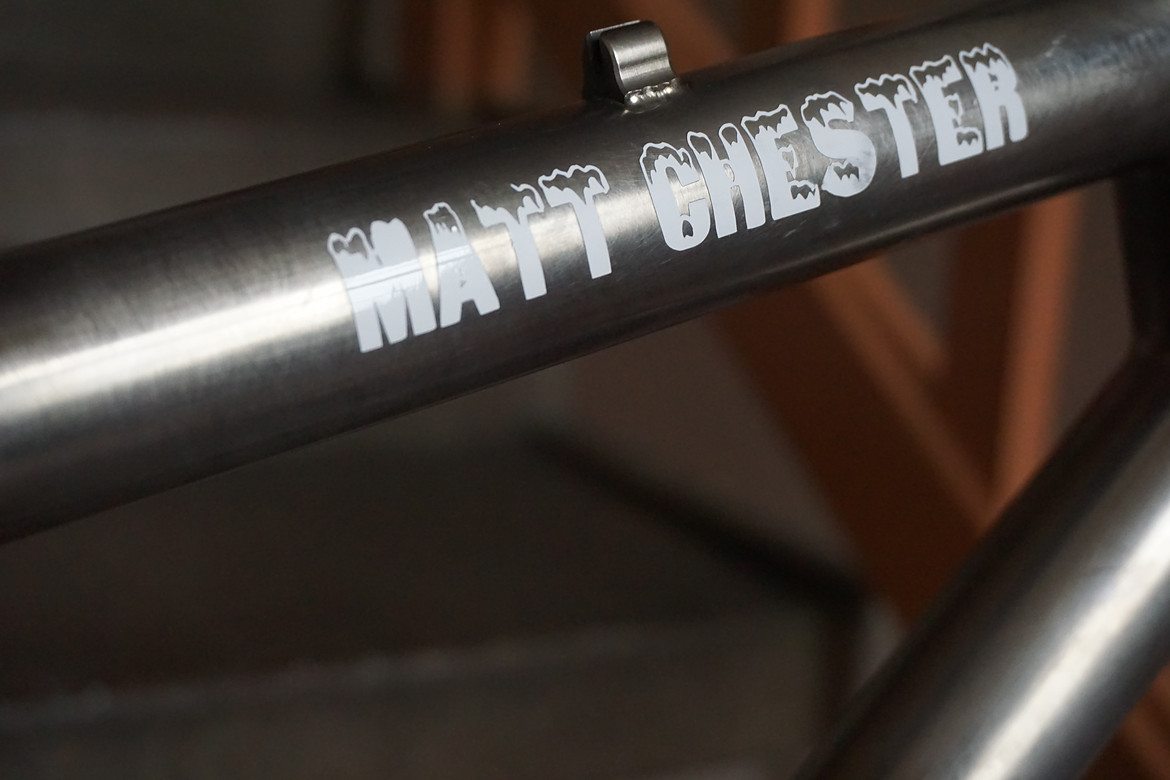 For a couple of years (in the early 2000s) Matt Chester and his frames where quite famous among the singlespeed nerds all over the world. Started building titanium frames in Leadville, CL, the Utilitiman was his first "production" modell. It seems that my frame - without a frame# - was buildt between 1999 and 2001 as Chester switched the Decals in 2001 due to some adhesive problems.

Thanks to Eric McKeegan (Dirt Rag) I got an early interview with Matt Chester from early 2000: 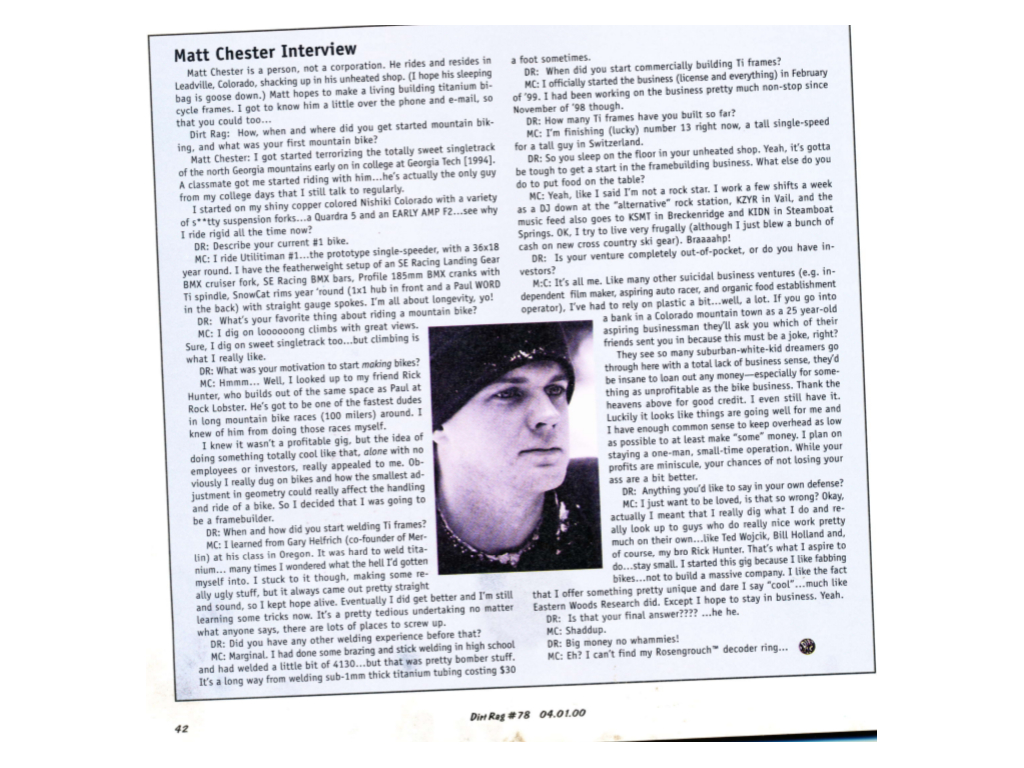 So, some information are around, but the most important source, the original owner (User on here: MarinTi) I couldnt contacted, yet.

This is my first Titanium bike and I am pretty excited as thoose of you who know me a bit can imagine .

I used the weekend for getting a new front wheel build: 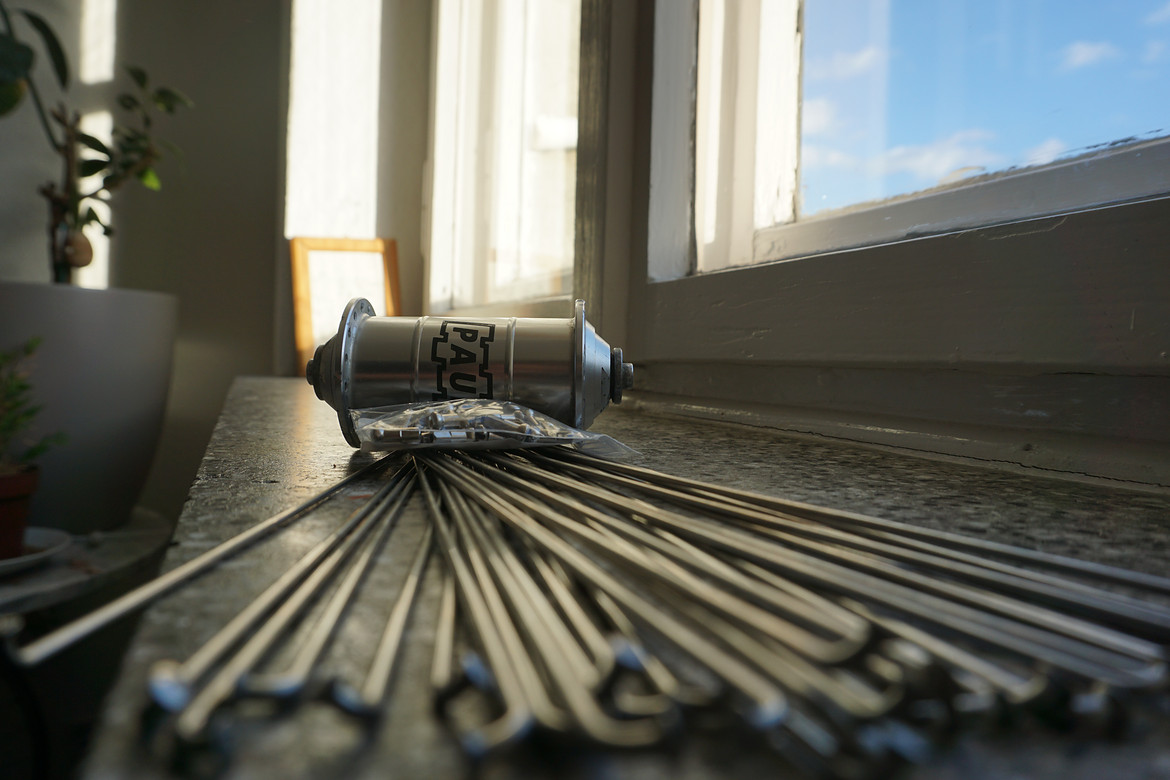 And as well getting a saddle (WTB SST Ti) back to its former glory:

Spent a little time riding with the guys in Salida and remember the awe with which they looked upon Matt Chester's frames, I rode one of his early frames, it was nice but if was almost the folk law that went with the builder over the finished product...

Still a very nice thing and I look forward to the build, what forks do you have in mind?

Thanks for your reply Gil! The forks are my current major issue. Rigid steel with straight blades - its hard to get one with the right specs. Getting one build is another option but would take some months... 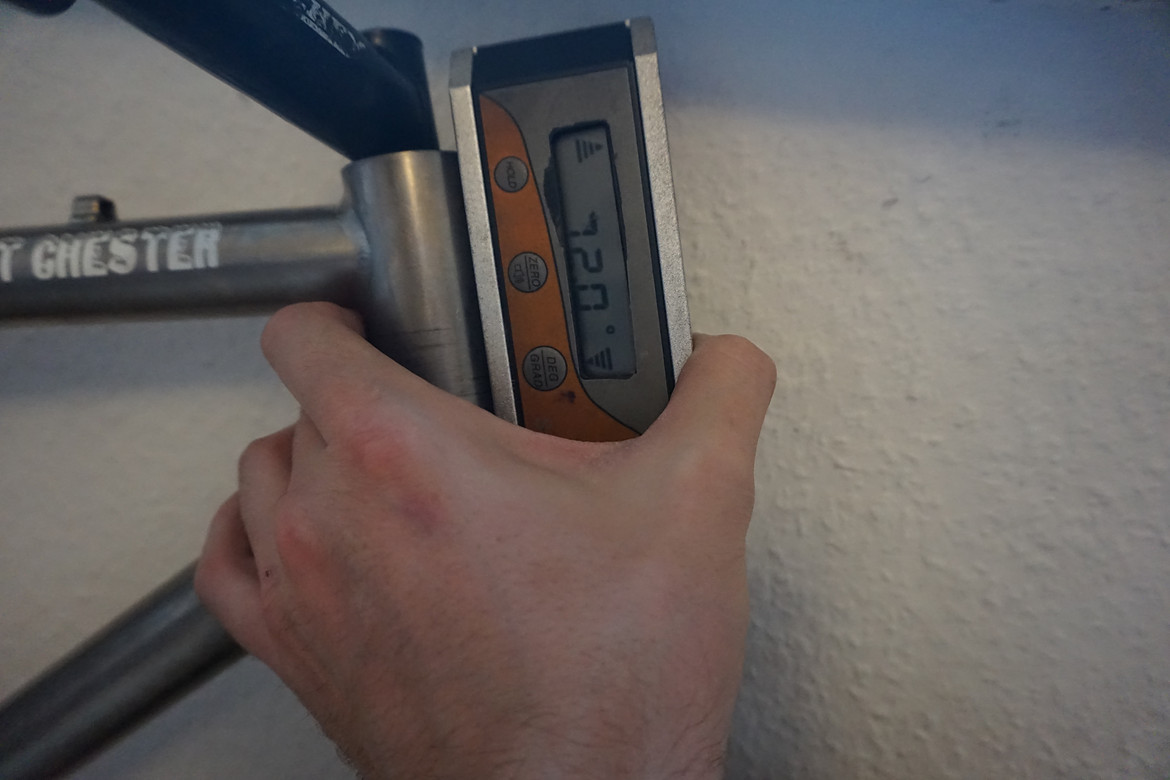 and all hail the king 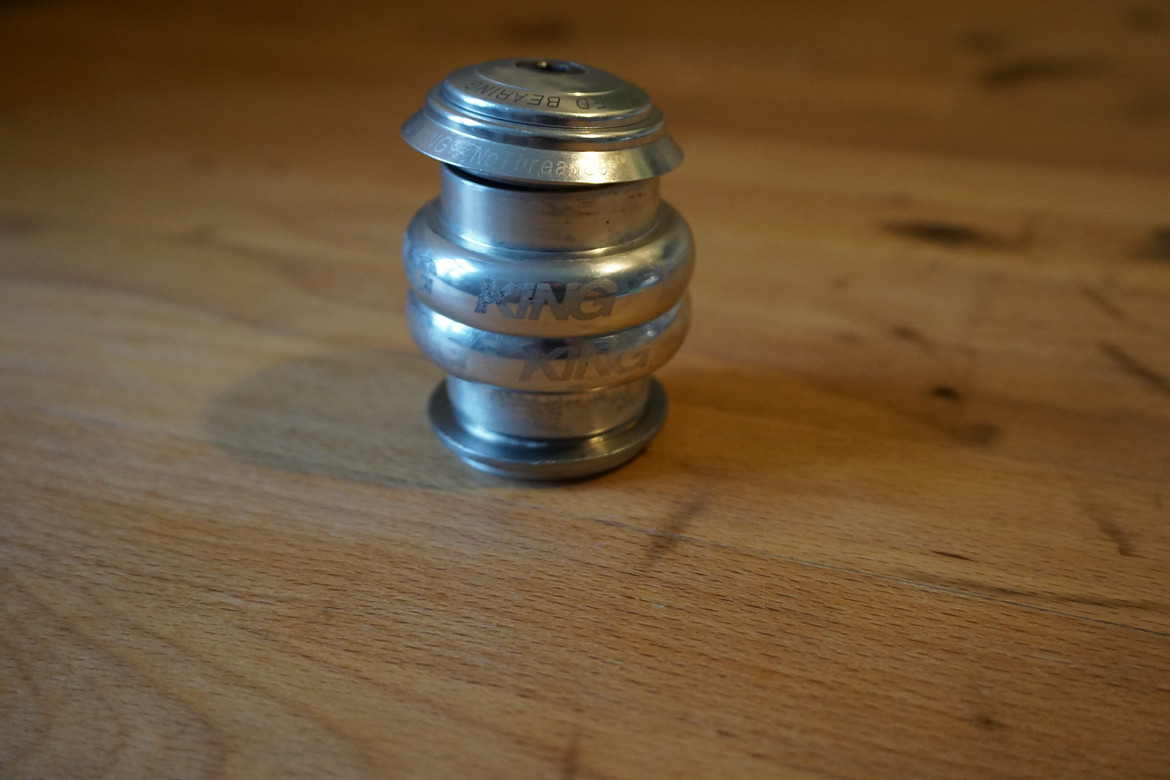 With special thanks to @rodrigues 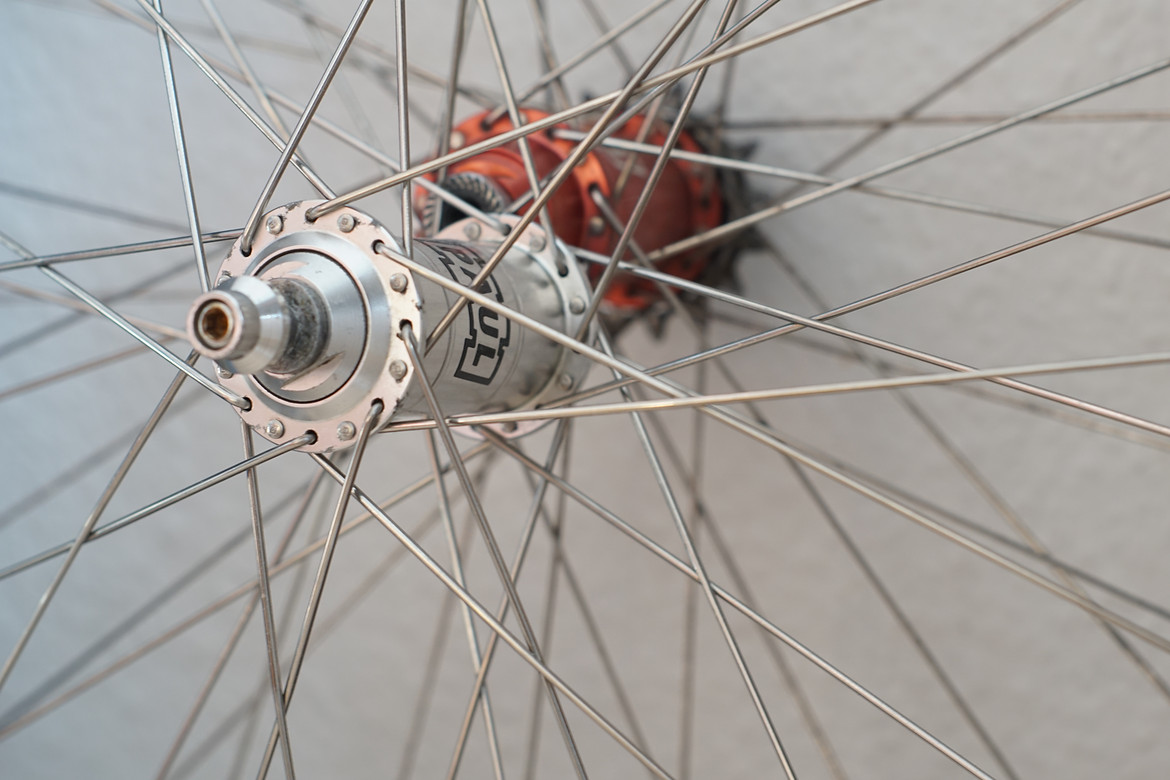 PAUL will keep it going

I had this in my mailbox today : 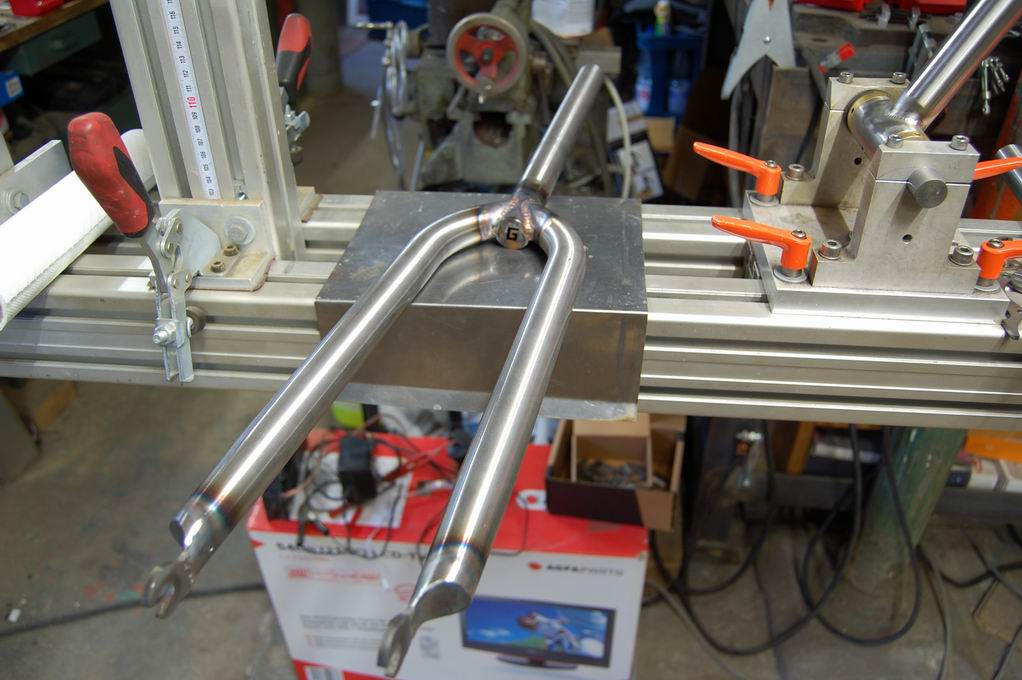 Not finished yet but hand and custom made by Gebla

Very nice frame! And love the forks to, are those Ti as well?

No, the forks are steel. I thought about getting Ti forks, too, but I couldn't spent all my money on a pair of forks

Indeed, I really hope to get the baby onto the wheels and into the dirt pretty soon... 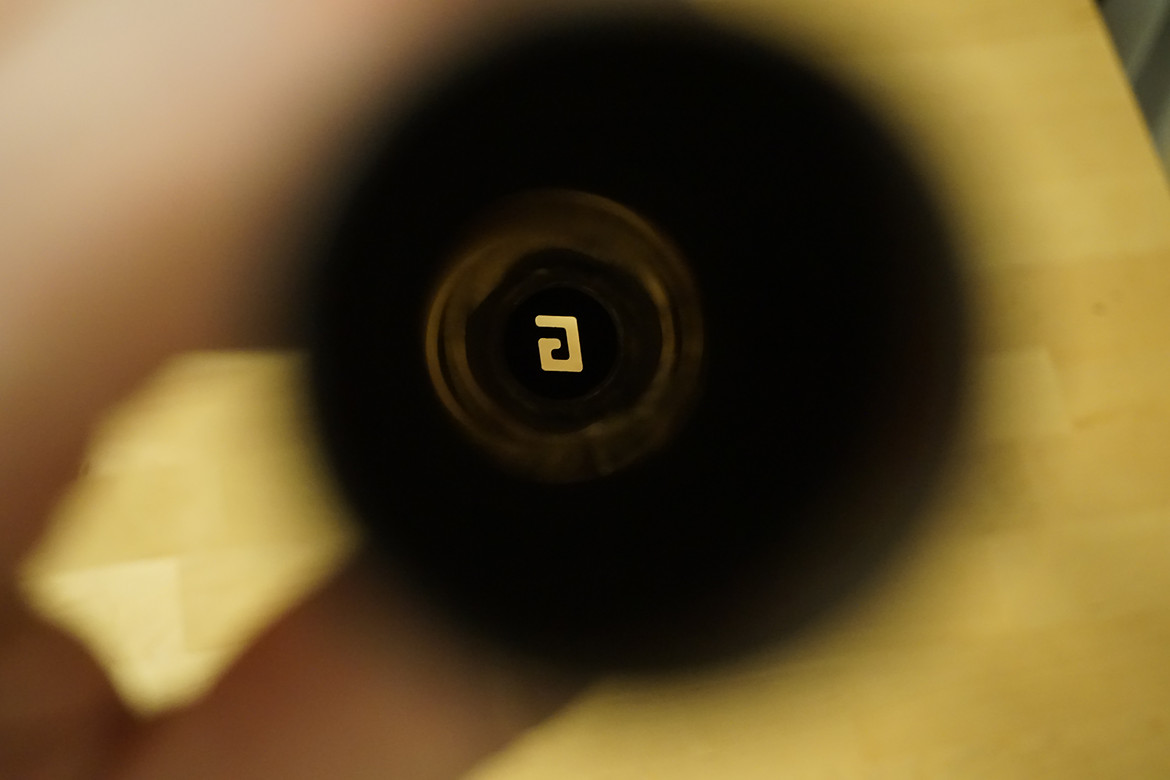 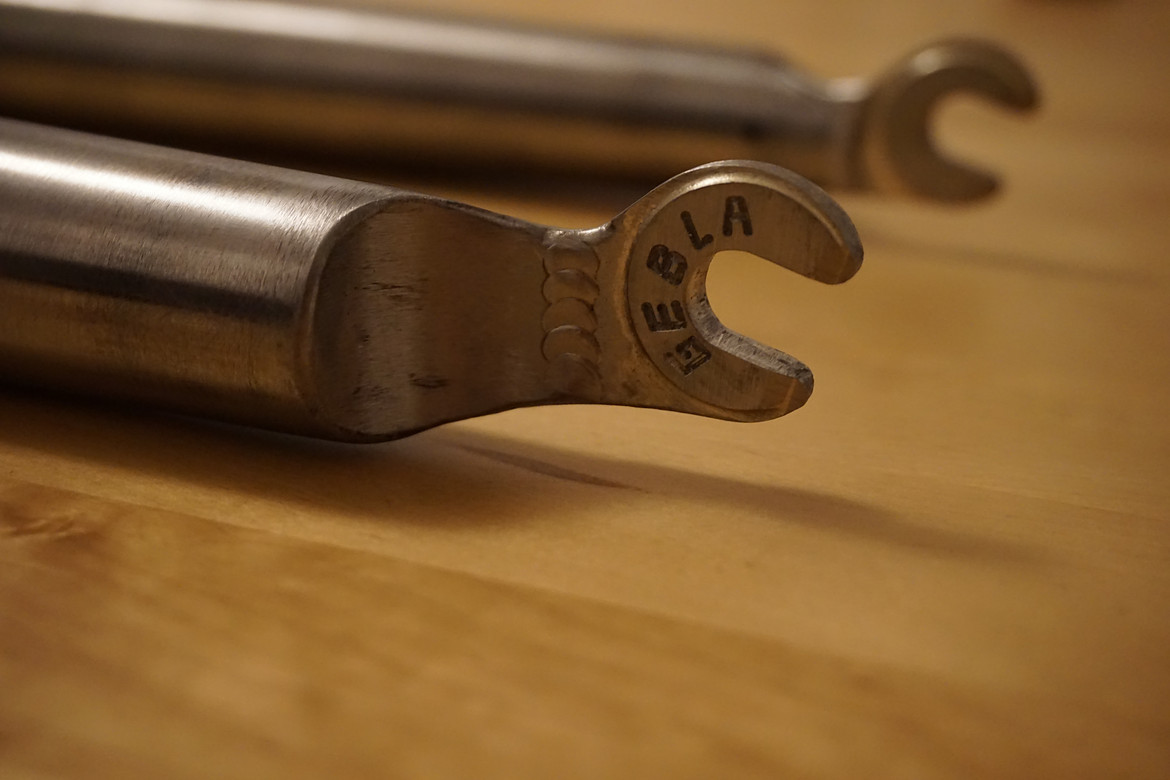 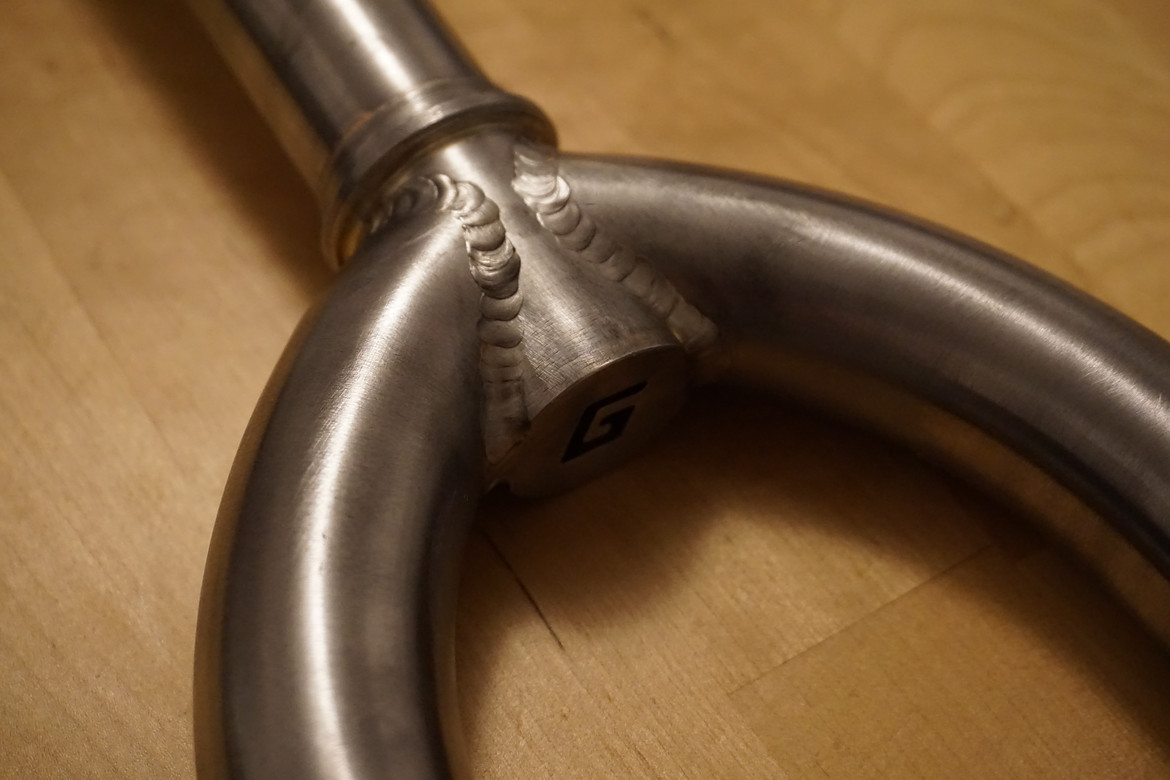 ... a lovely piece of crafstmanship. On the weekend I hopefully find some time to get the headset into the frame and the set on the wheels. 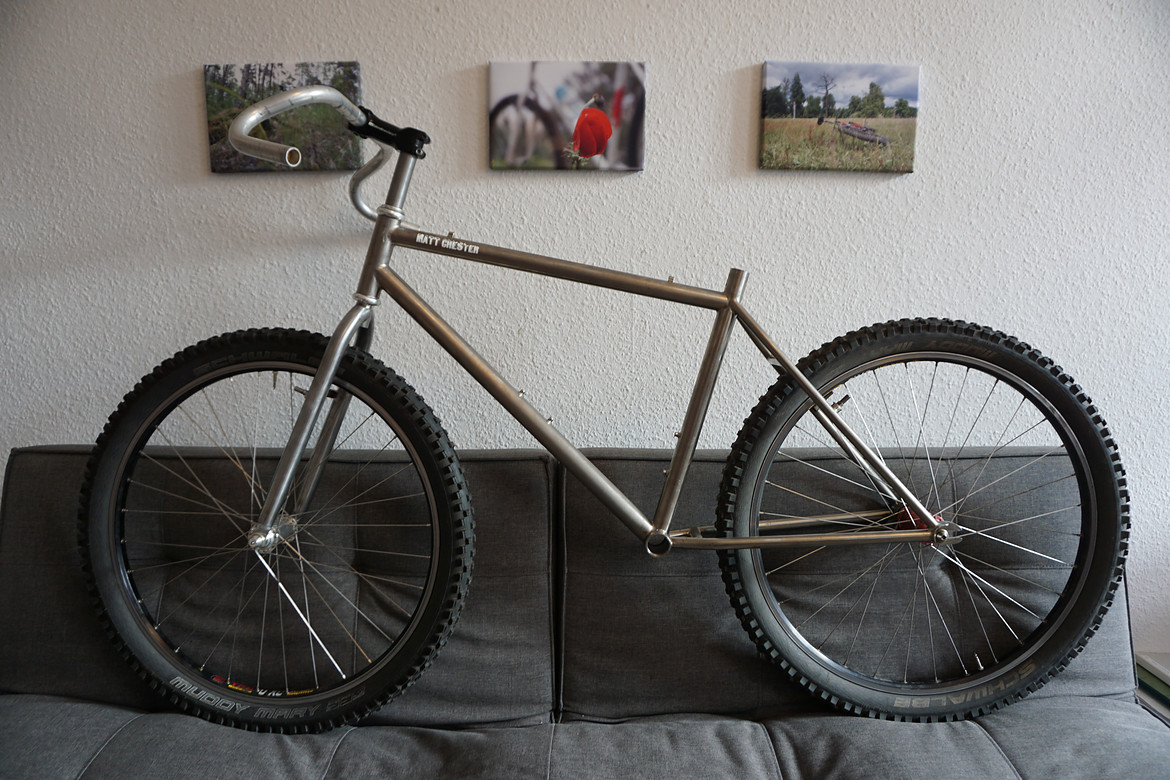