Are Thomas and Don on the same frame albeit different forks in that pic then?

No .. although Don did ride his old Ritchey painted blue, with fat chance decals before he got his custom race bike from Fat Chance.

There's not even any bike shots yet and it's already epic!

Those pink tubes were aweful for snake bites bitd.

Of the three, this is 551. I’m not sure if this was ever raced. It’s more of a conventional wicked design with a custom long top tube?

552 and 553 were both raced by Don in 1990. They look identical by design and are much different than a standard wicked. 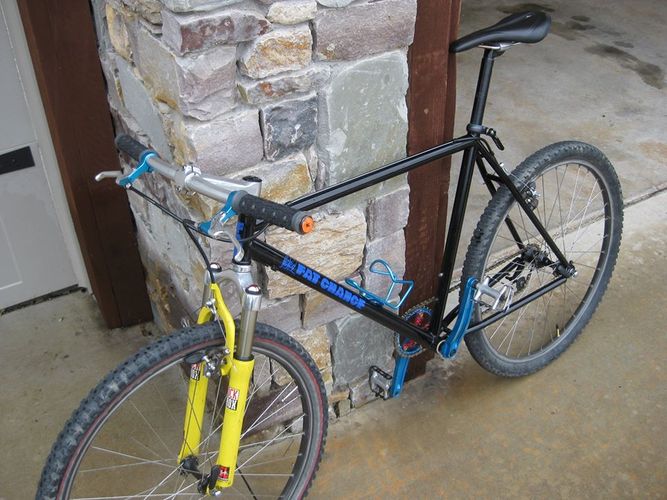 Don Myrah wins the men's XC World's at Mammoth for Ritchey in 1989. I think he also took the CX title that year ... he tore up the CX circuit and still does!

Myrah actually signs for Yeti and Campagnolo for the 1990 season, but Yeti won't make a bike to his specs so he backs out and signs with Fat Chance. The change came late so Myrah rode the first race or two on a blue Ritchey in Fat Chance livery. I think he won the opening round on it:

Fat chance builds three bikes. I am not sure why the first one one made ... perhaps just as an experiment. The next two are done to Myrah's specs and painted in what would become the Team Colours: 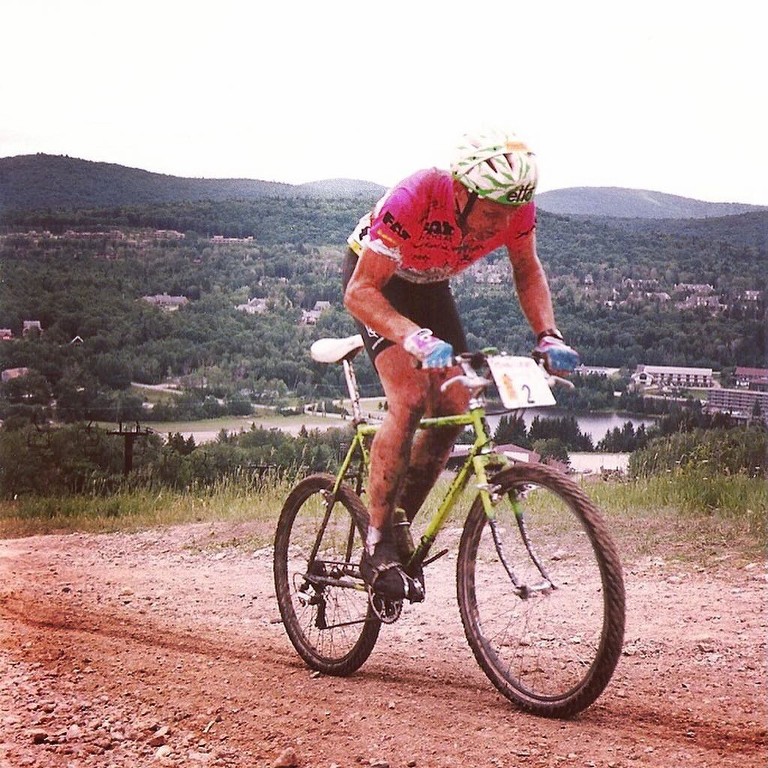 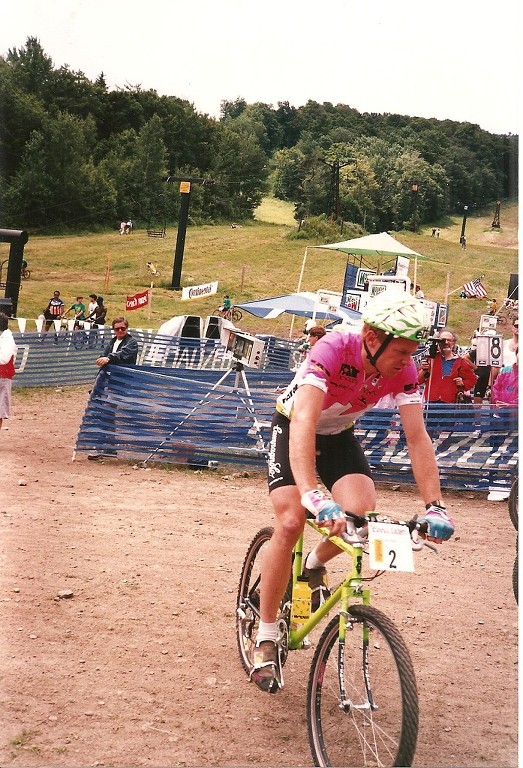 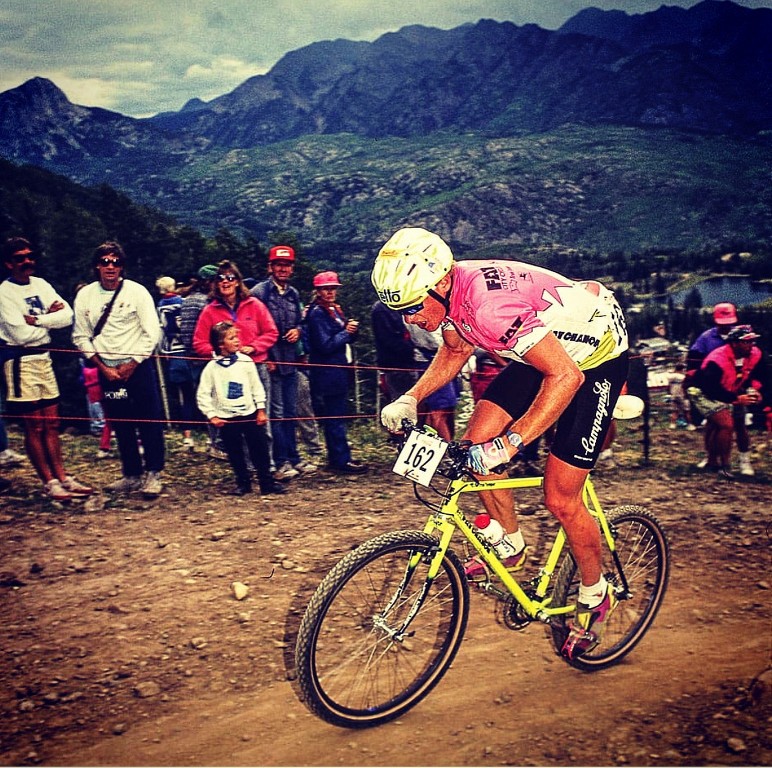 It took a close look at both frames to figure out which one I had. I thought it would be trickier, but luckily FC made it easy on me.

Ok ... the frame. It came up on Facebook. There was some debate about what it was at first. I took the gamble, and it was totally worth it!

It's not too tricky to figure out what race bike it was. 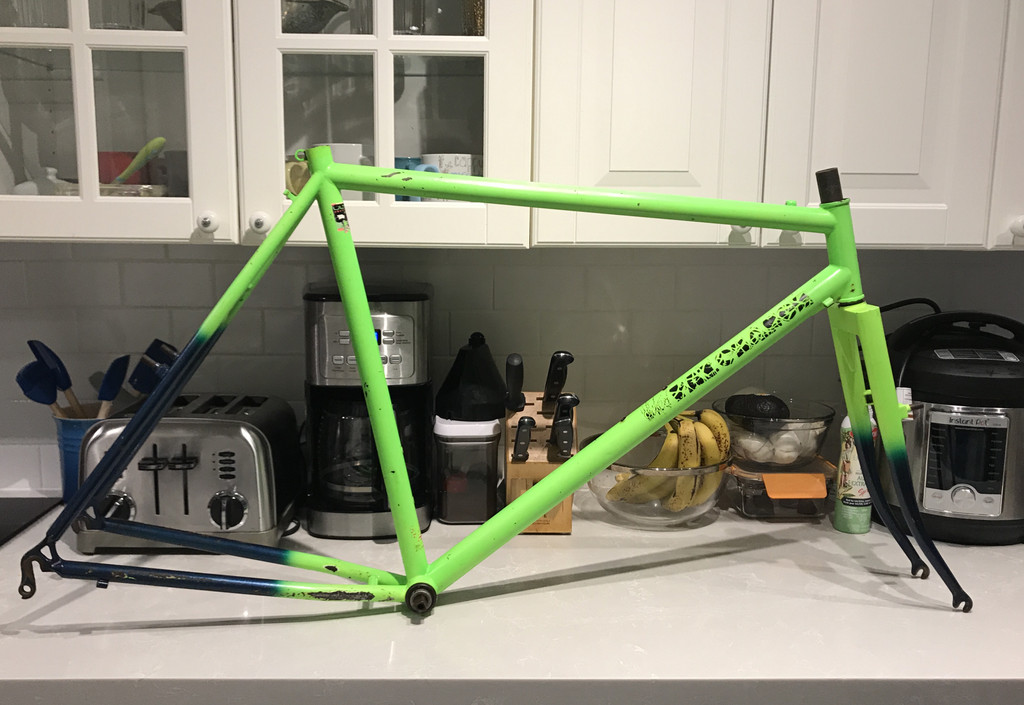 Fat chance Yo with some nice parts