Show us what you did today, thread

That looks amazing. Love the colour scheme.
All those small changes are what make the bike yours rather than just a bike you bought. Can take ages and look not a lot different but make it just right. Well worth the time spent.
Enjoy your trip. Never done a ride involving a ferry, think I’ll need to add that to “The List”.
J

Just back from a week in Madeira, took the Orange Five over with me as most of the guided rides over there seemed like all day affairs and it didn't seem fair to bugger off and leave Mrs Jimo all day , plus with bike hire cost, it just made sense to take a bike to ride as and when I got the time, and it was surprisingly easy to get a bike there and back.
I soon found out how hilly Madeira is on a quick ride to the local shop, and in the heat it near killed me

I can see why most of the guided tours include uplifts.

The first ride from our villa was a 2 hour slog uphill all the way to the start of a trail, some of the roads were ridiculously steep, even with the 42T out back I was pushing up some stretches and stopping to rest every 100meters in the morning heat.
The trail itself was very dusty and twisted and turned through the forests, it was marked as a Blue trail on Trailforks but I've seen tamer Red routes over here!
The ride back was altogether more refreshing though, a pure downhill speed fest

.
2nd ride I started earlier in the morning and went the same route up but did a Red route, unfortunately I forgot to take the charger for my Garmin watch, so as its not on Strava it never happened!

I would take a bike abroad on holiday again, but on a family holiday riding time is limited.
Next time I'd do something with a guide and uplift to make best use of the time I had. 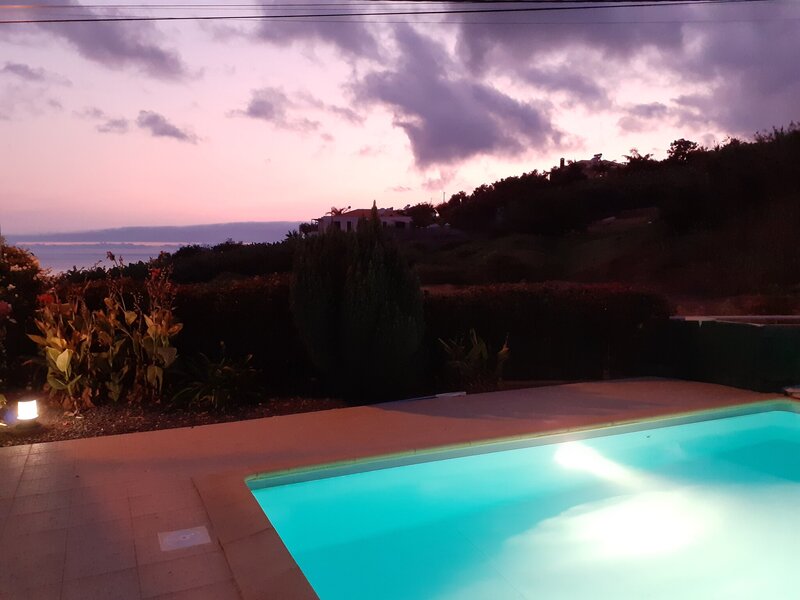 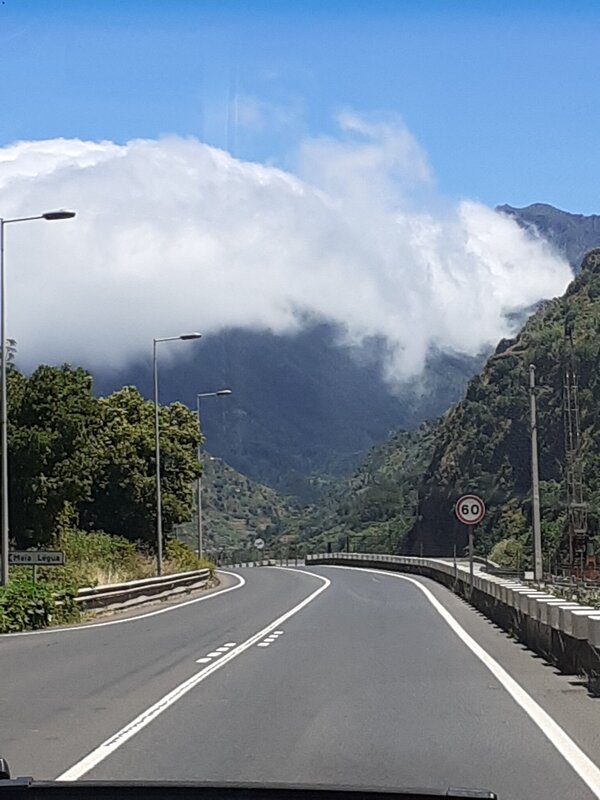 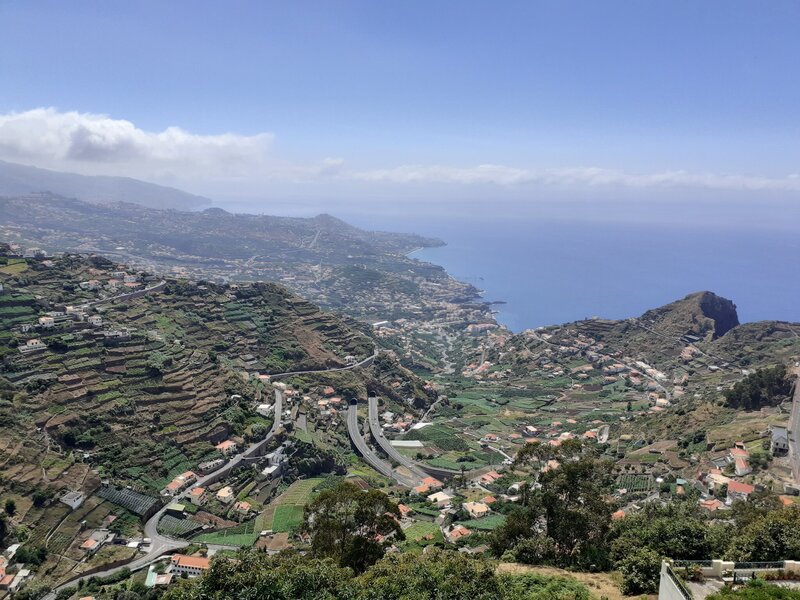 Went for a wee ride up Benarty, the hill just across the road from me, half a mile away really, I hadn't been up there for 2 months. 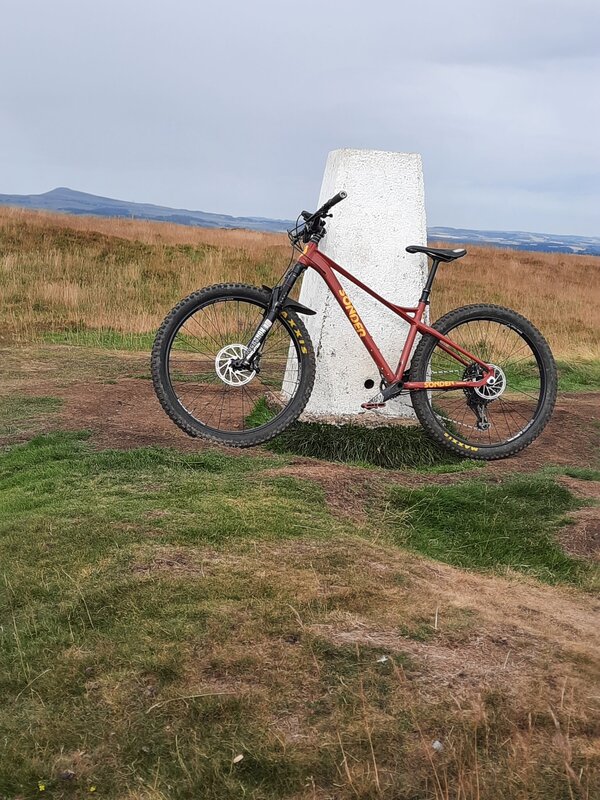 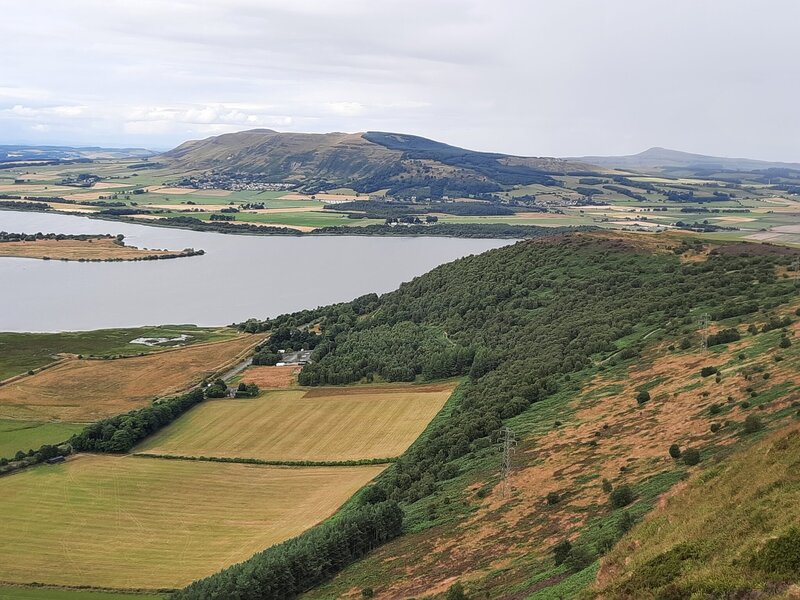 Loch Leven and the bigger island there, with nowt on it 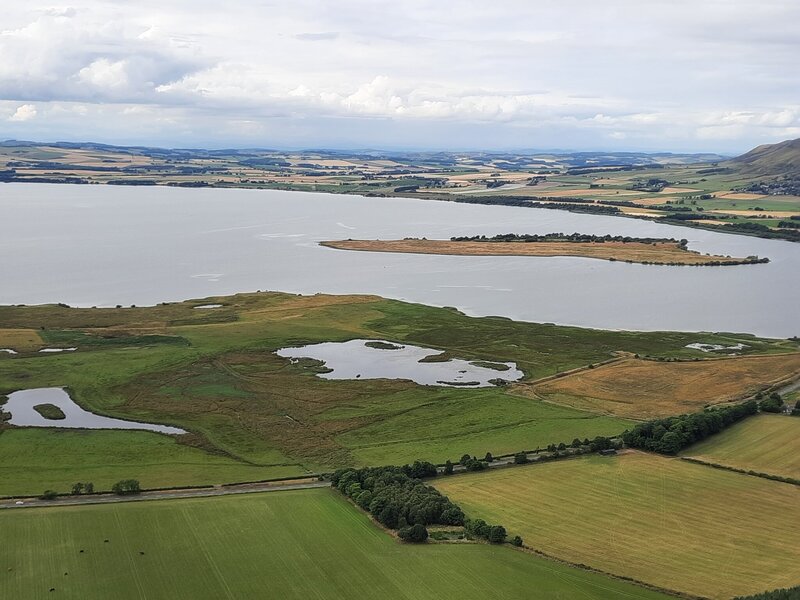 A wee bit mair of Loch Leven and nature reserve wetlands for the birds, the wee island with the castle 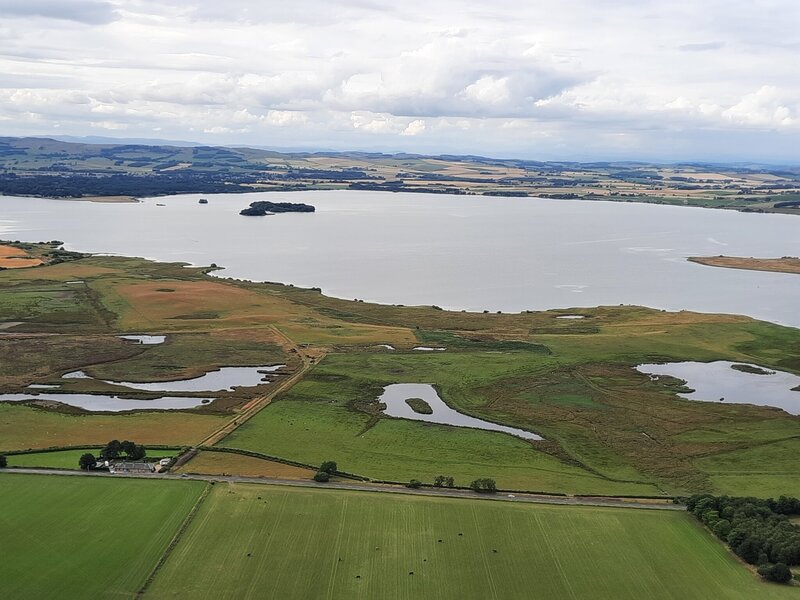 MacRetro Rider
if only you were able to use whatsapp as well as you do the camera!

Ye should see the rest, fingers in front of camera, me swearing on a video because I've taken a video not the photie I meant to take etc.....
Educate me as to what I'm doing wrong on Whazzapp...me no know
K

MacRetro Rider
lol i can imagine.

I prefer to reply at a time of my choosing, neebs.....can't be arsed looking at phone every 5 minutes, social media is too insistent on immediate response, feck aff to that. No telling you tae feck aff by ra way.

Aw, sniffle, wipes tear from my eye, I didn't know you cared.

I thought that scenery looked familiar... I was gliding there, must have been ten years ago now or more. Looks like I should have taken my bike too!
You must log in or register to reply here.

Show as your retro bikepacking/camping bike...
2 3

A
What model is my Falcon project?
2

How to: Repair stripped puller threads on cranks