it’s a 6061 giant CRS 3.0 (town bike really) but will be fine as general chunky road Commuter…

Can do you Sugino 110pcd cranks with 26/36/46 stainless chain rings for £20 posted. Omit the inner for a compact double!

Handlebars, 44/46cm Condor £3 with the cranks as I can put them in the same big box (stem now gone)

Cheers for getting back to me, wasn’t sure if the road side was so retro, it’s a modern machine will pass if that’s ok

Are 8/9 speed freewheels a thing? Or did you mean cassette, I think I may have. Think I have an 8 speed cassette and possibly a triple road type mech going spare, will have a look later if they'll be any good to you.
S

I know this is closed but.... 9 speed freewheels do exist 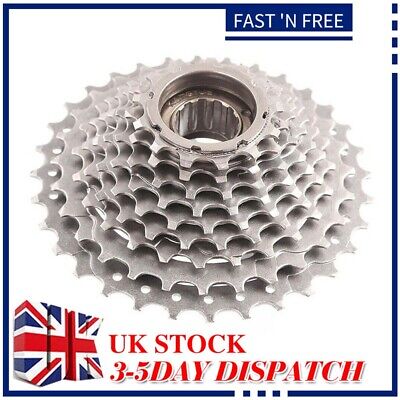