For a while now I've been keeping my eyes peeled for a new project. My rules were a budget of around £100 and no more than 15 mile radius from where I live. I was hoping to bag an Orange C16R, Clockwork or maybe even a P7 but pickings have been slim to put it mildly. So I widened the net to anything that took my fancy.

So yesterday I spotted a Hooger Booger Comp LX on Gumtree for £140 and only 20 minutes down the road. It looked quite beat up but all the parts seemed original and I thought it looked cool. Rightly or wrongly we agreed on £110 and a deal was done.

I only have a vague recollection of Hooger Booger and I can't find much online but there are some threads on here.

Most usefully this one by @jimo746 with a link to a summary of the company.

"Hooger Booger was the first company to build snowboards in Europe when it was started by Swiss riders José Fernandès and Antoine Massy in 1983. Hooger Booger is best remembered for introducing asymmetrical sidecuts to snowboarding. 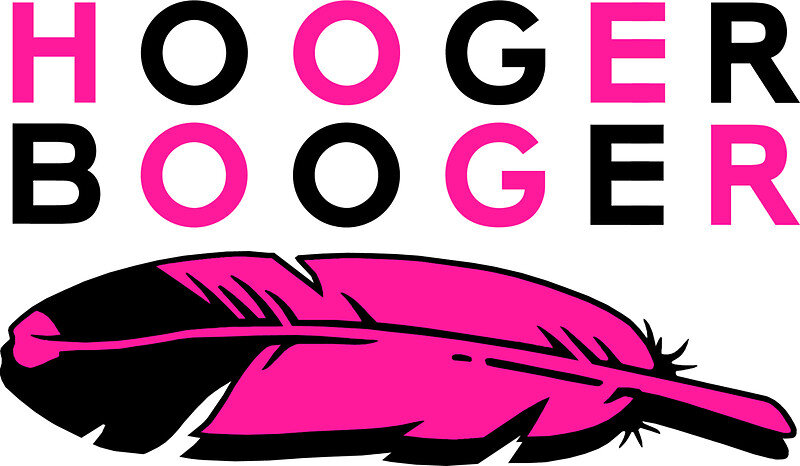 In the late 80’s/early 90’s they were acquired by Scott. After branching out into producing mountain bikes, skateboards, roller skates and ******* monoskis and after a pointless renaming to the more succinct Hooger, the brand was eventually expunged from the Scott roster."

It's the same one I've just picked up and has a full Deore LX Groupset with some lovely DX Thumbies. First job is to give everything a good strip down and clean to see what's what. Initial impressions - the seat post has seized and the saddle and tyres are toast but I think everything else should clean up nicely. 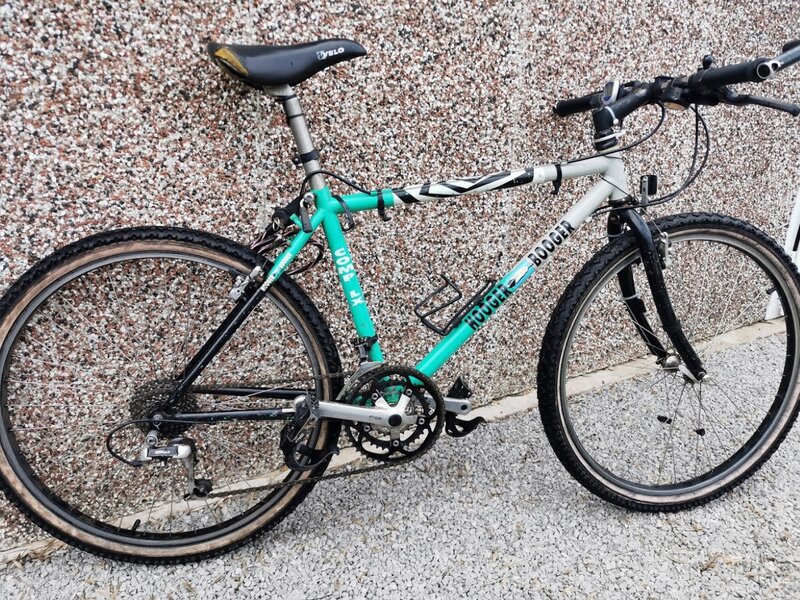 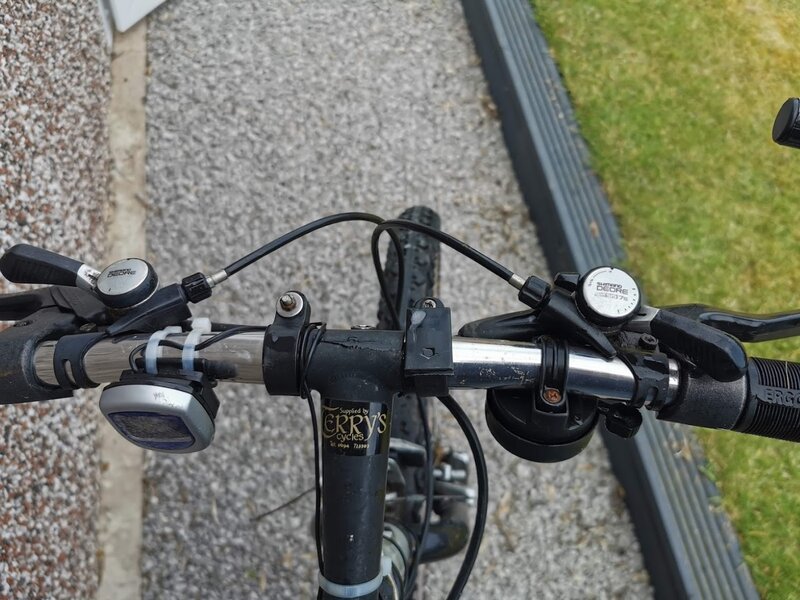 I've not seen one of those for a while! Looks in decent condition and should clean up well with a bit of effort.
Hooger Booger, Heavy Tools, Scott etc were all sports companies that jumped on the MTB explosion of the late 80's/early 90's, so you can find some pretty "far-out" paint schemes and graphics.
And the bikes ride alright too!

Tidy bike for the money.

Lose some of the guff on the handlebars, toe clips and a new seat and job's a goodun

PeterPerfect said:
Lose some of the guff on the handlebars, toe clips and a new seat and job's a goodun

Previous owner liked their accessories that's for sure. Clips, clamps and zip ties all-over the place! 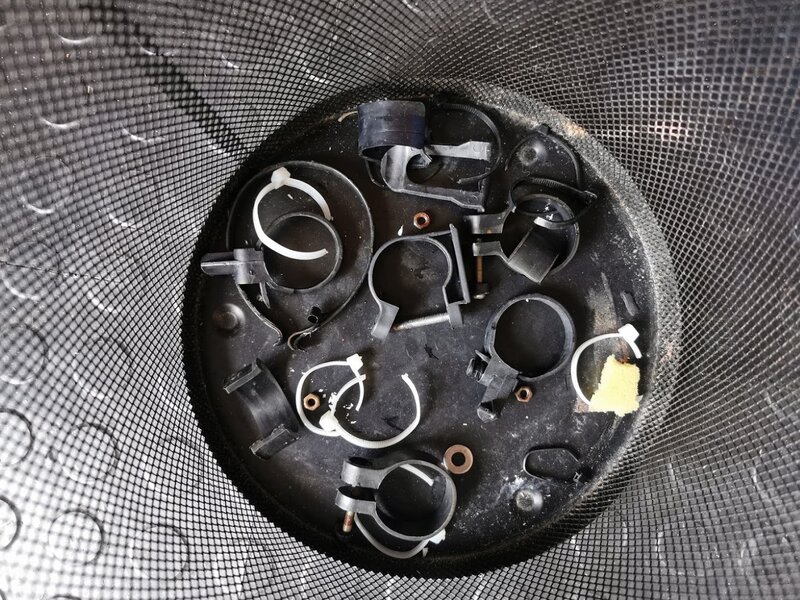 Nice, do recall the brand but don't recall if they were ever properly imported into the UK, the decal on the stem points to yes.

Spent some time on this today. All stripped down and the stuck seat post removed

Components are cleaning up OK but there are years of accumulated dirt and grime. The bottom bracket came out really easily and is an original cup and cone type. Just needs a clean and a re-grease and can go back in.

I'm thinking all I'll need to replace are the grips, saddle and tyres.

Some autosol may also be required. 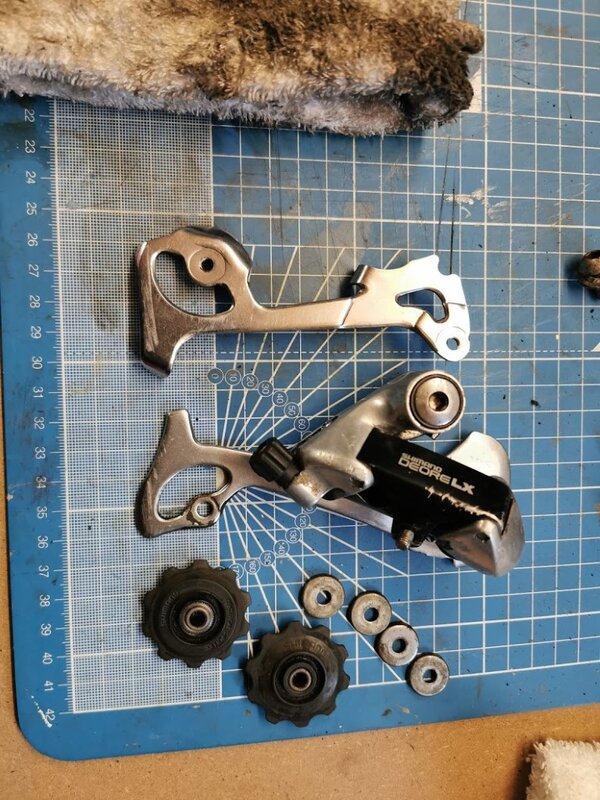