For sale this amazing near new colnago master olympic decor

Could this be one of the best masters around ....
Its all original and bought from the 1st owner who was a true colnago man who owned several colnagos and this was his sunday ride bike.
All is original and as bought, no upgrades, no repaint, no re chrome, all is authentic.
The only thing changed to original is the 8 speed record rear derr. as the one fitted was not original.
Other than that this is a true time capsule.
I never ever seen such a bike with amazing near new paint and as is the chrome with the highest specs that was availible back than.
It has very very few tiny chips and barely visible
I made over 120 pix in order to get a good view on this true gem
Asking euro 2799.95

Trade in other steel colnago considered as is payment with bitcoin. 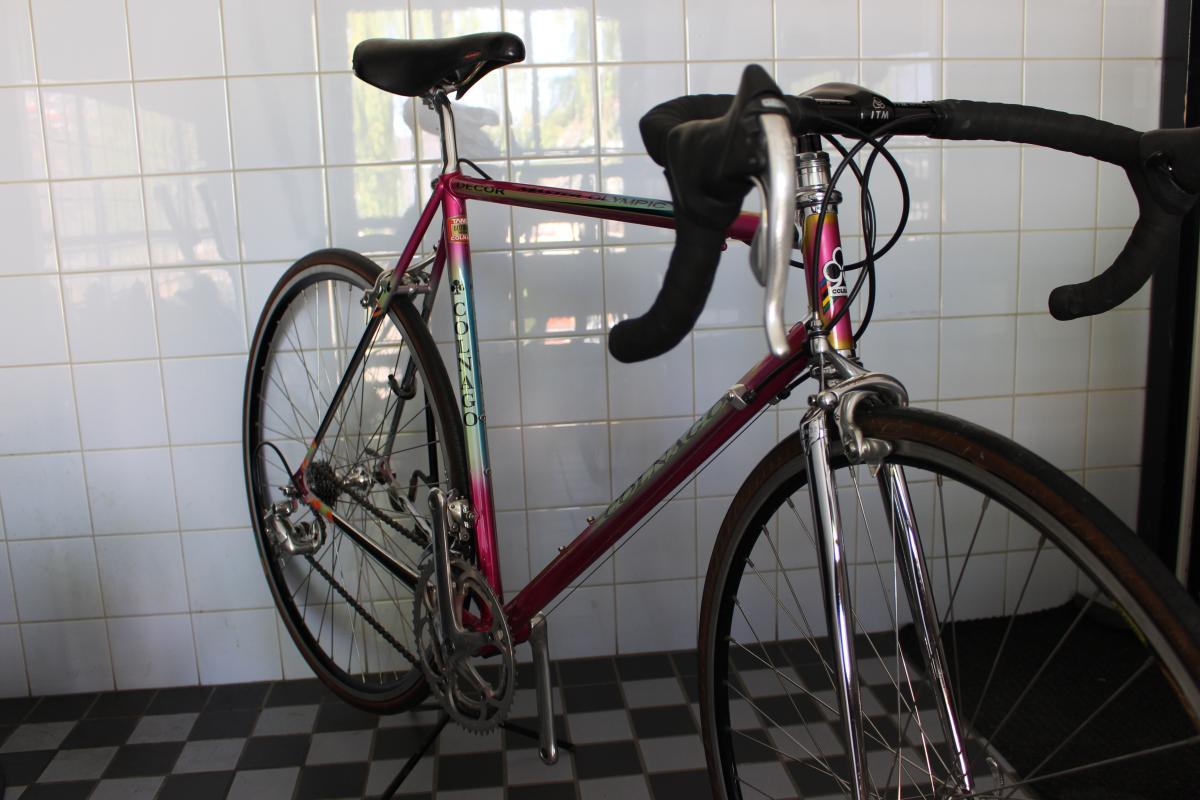 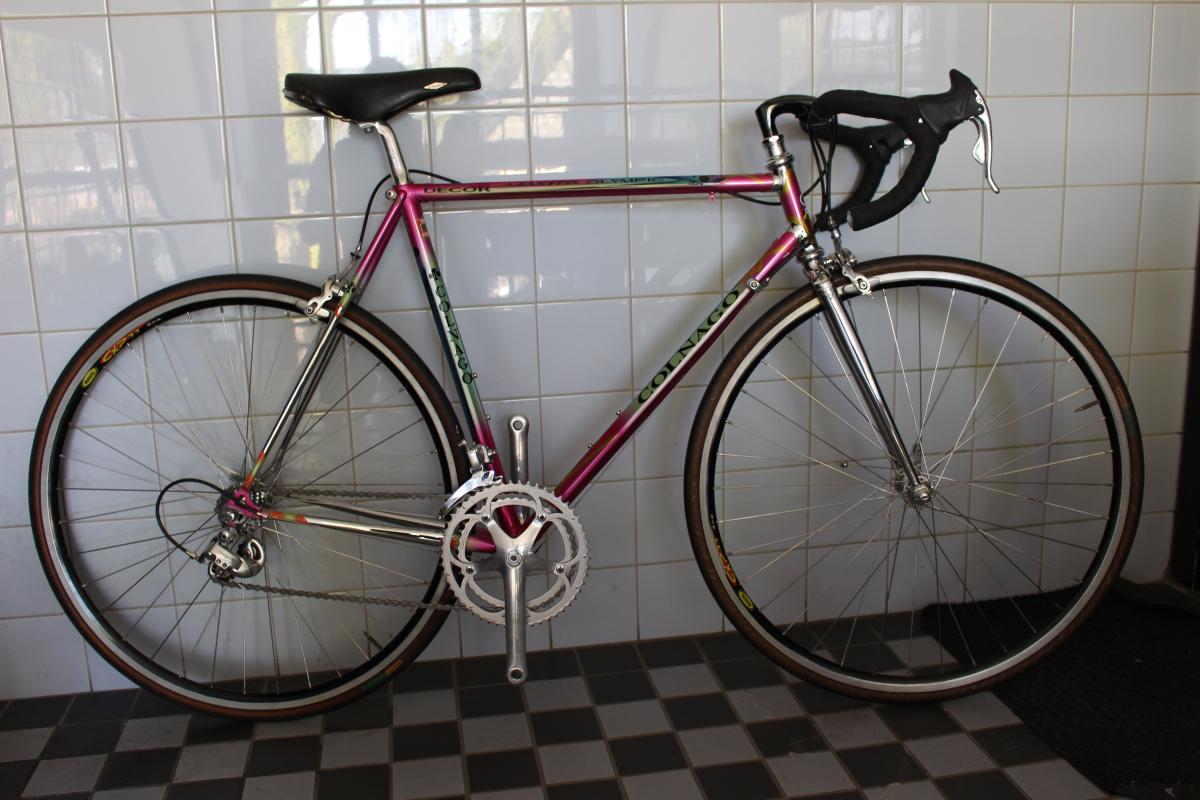 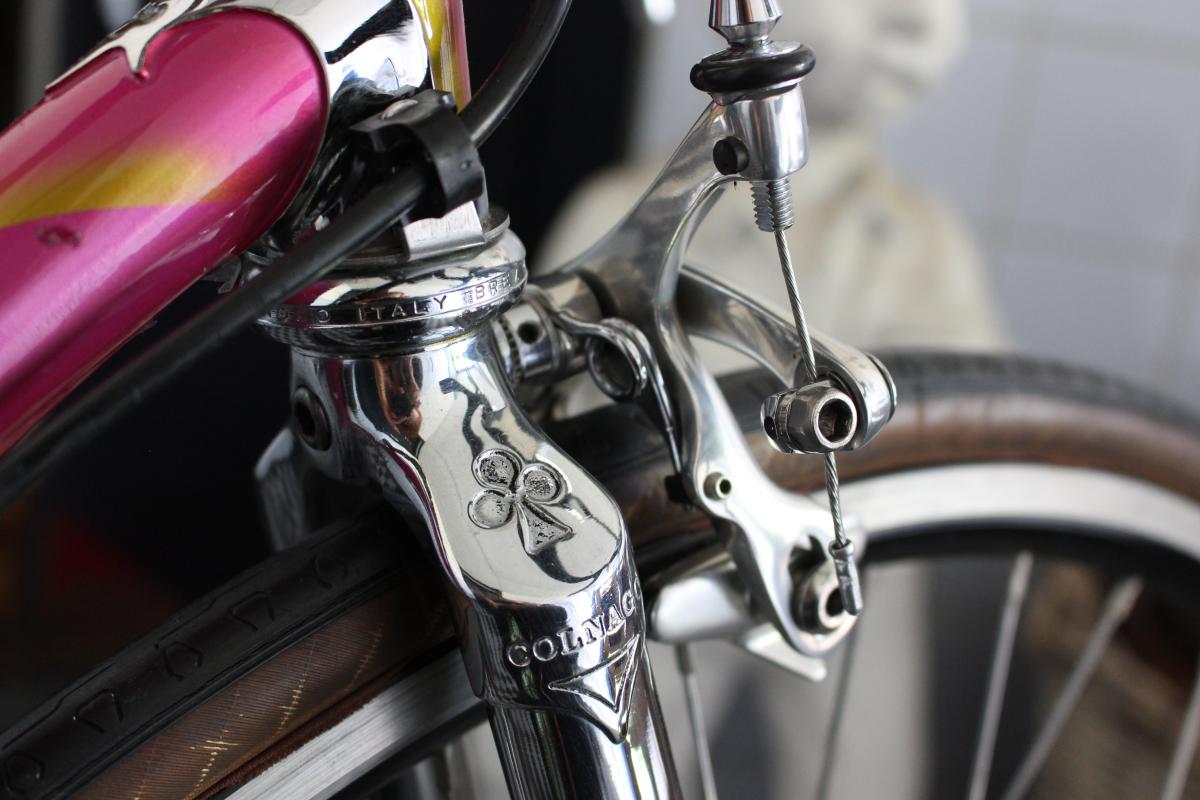 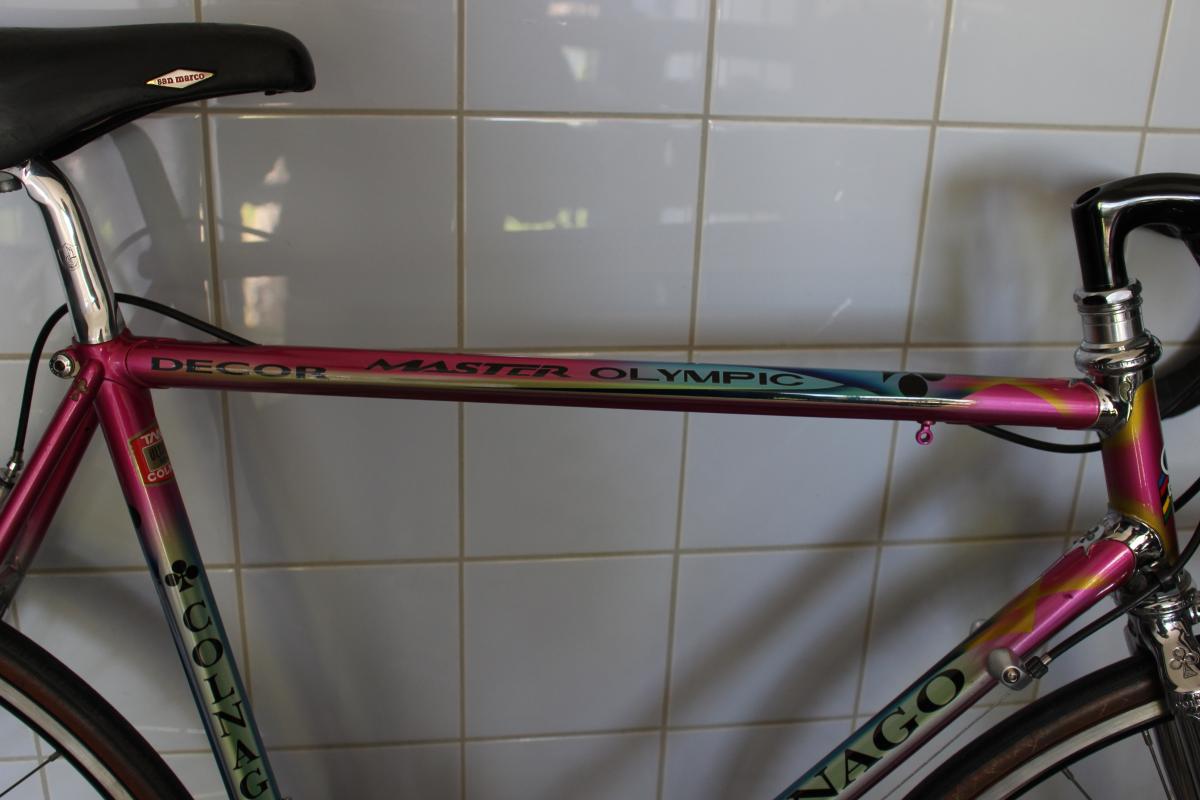 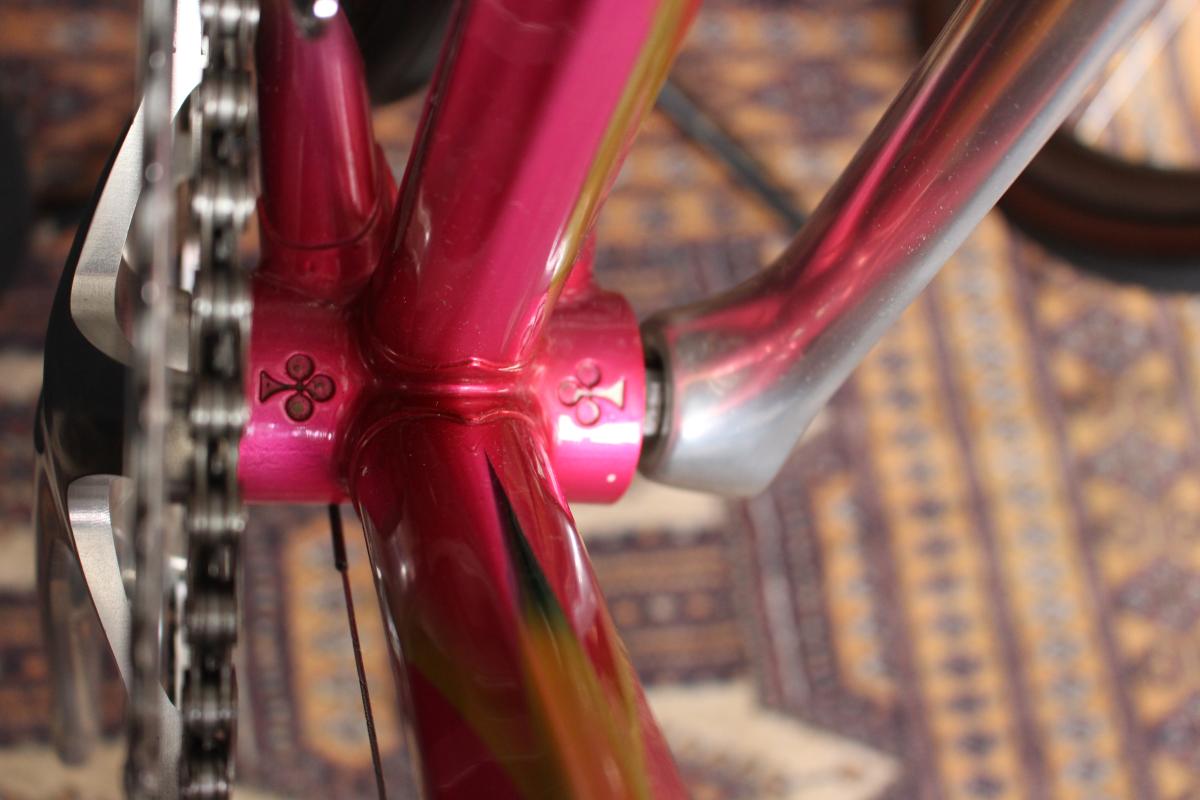 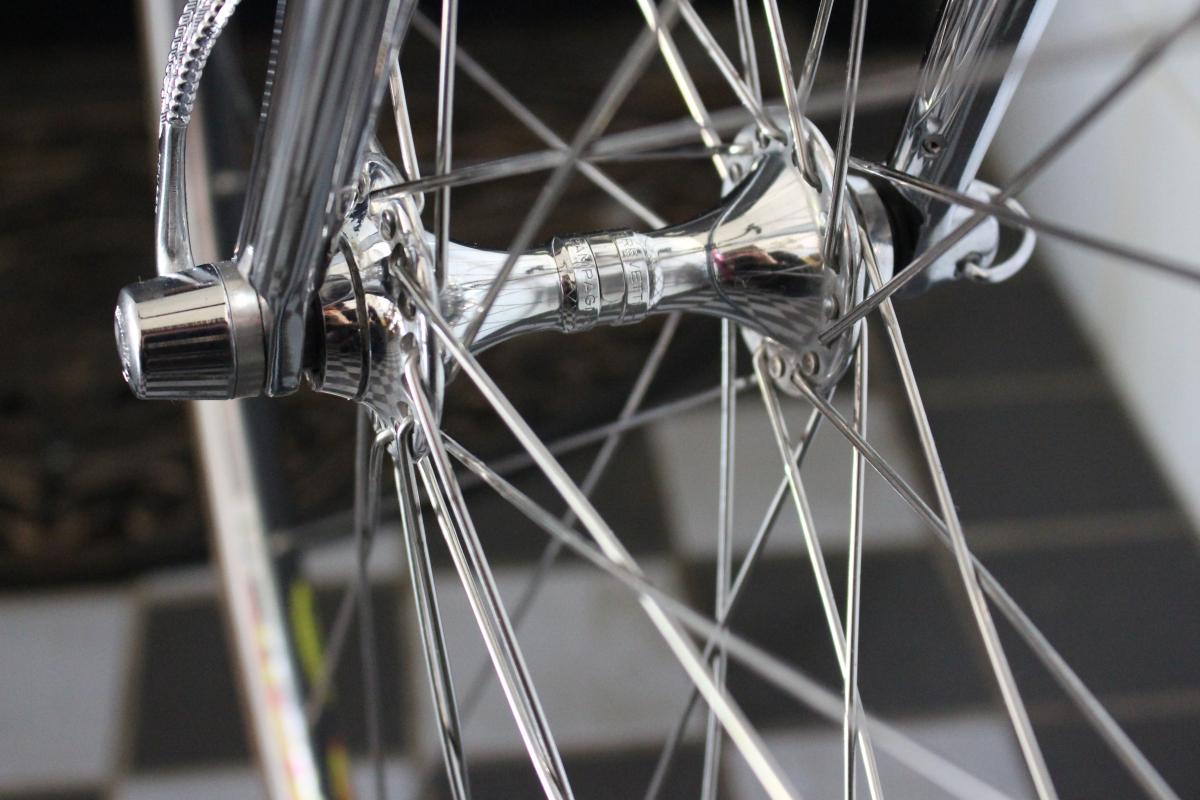 Please can you give me the frame dimensions?
Also, where are you based? - Clearly its going to be difficult to come see the bike..

Hi Jono,
The size is centre / centre both ways.
I just measured again to make sure.
Any qn's feel free 2 ask
You must log in or register to reply here.