I voted FUNK
It has such a strong presence. Its clean. All silver components emphasize the stunning colour of the frame.
Lot of people like that TI Mega seems..
I think if you had both bikes next to each other, although very nice bike in itself alpinestars would not compare next to FUNK
D

The Ti Mega is a nice bike. I don't like Alpinestars personally, but where that bike scores is that is is immaculate and gets riden hard at just about every RetroBike meet. That captures the essence of what this site is about for me, and although I did not vote for it myself, it will be a more than worthy winner.
L

gm1230126":11ybjzu7 said:
Is it just me....or are some of you now looking through these pictures wondering if some of them had any serious competition for BOTM.
Click to expand...

any particular month spring to mind? The crowd is fickle, m'lud.

gm1230126":38xm8g1c said:
Is it just me....or are some of you now looking through these pictures wondering if some of them had any serious competition for BOTM.
Click to expand...

I know what you mean, but some were special themed months and so were always going to appeal or not. So for me, the carbon bike doesnt do anything for me but as it won the carbon special, then fair play.

Sorry whoever that is I have just offended.

Tough choice as very tidy selection but for me it's the Ibis, the WTR and the Ti-Mega and, as above, can't believe how few votes the Ibis has garnered.

For me though, it has to be the Ti-Mega - beautiful bike that gets regularly ridden. It's place in the owner's affections was clearly illustrated when, after crashing and being unconscious for about 4 minutes, first thought was for the bike (which was fine). Seeing it going head to head at OWMTBC against Tim Davies, also on a Ti-Mega, was pretty special too.

And congratiulation to all BOTM Winner, the only contest only with winners greets Daniel
W

thanks alot to all the mates who voted for the funk. i´m very glad that all of you like my idea of buliding this thing up.

The Funk keeps wanting to make a push for the lead, but every time it get's close, the Ti-mega bumps up a few more to keep that double digit lead.

CAPIN":3db3ex9i said:
Lot of people like that TI Mega seems..
I think if you had both bikes next to each other, although very nice bike in itself alpinestars would not compare next to FUNK
Click to expand...

The picture of the isn’t the best, it was taken in some pretty extreme weather at Whinlatter in the Lake District. Here is one taken in the slightly tamer conditions of my back garden. 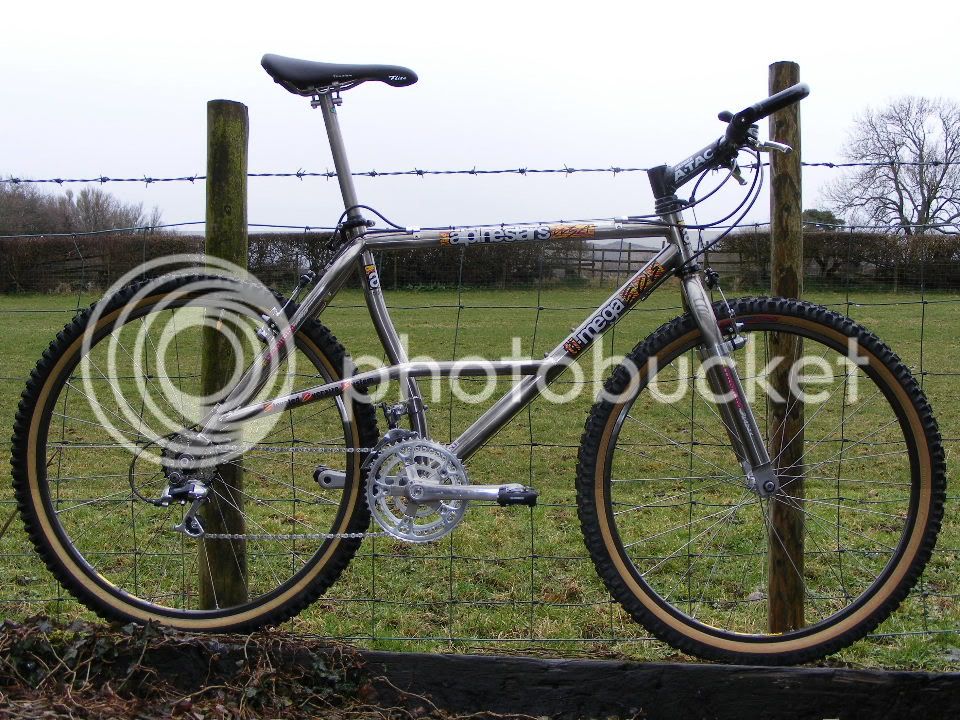 The story of my ti-mega and how the bike evolved can be found here. The bike is constantly evolving in spec, it now boasts full M900 XTR and a new Answer A-tac stem . Most importantly this obedient bike waits patiently for its rider whilst he’s being checked out at the hospital. 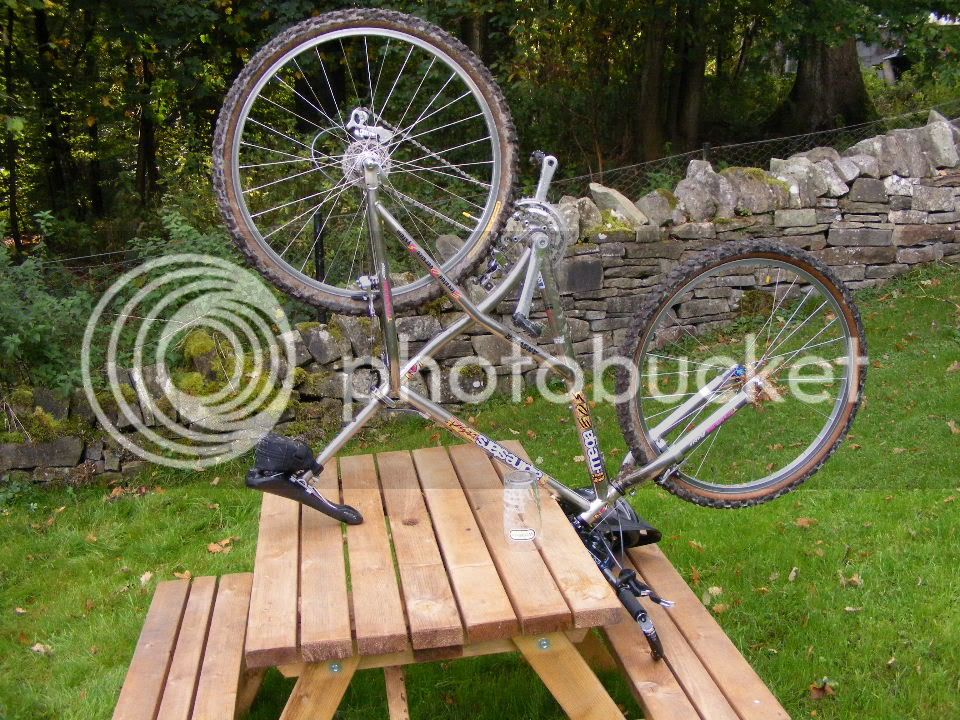