Picked this up earlier from a nice retired chap, an eBay auction win.
I originally intended to strip it for parts but after collecting it I think I’ll keep it as it is although I think I’ll replace the tyres with something narrower (they’re 2.1).
He also gave me the original handbook from when he bought it!
He explained that the frame has never had decals? and the bike was built up from the frame: LY60401297.
It’s 17” to the top of the top tube.
Funnily enough he had it regularly serviced by my LBS.
Here’s some pics: 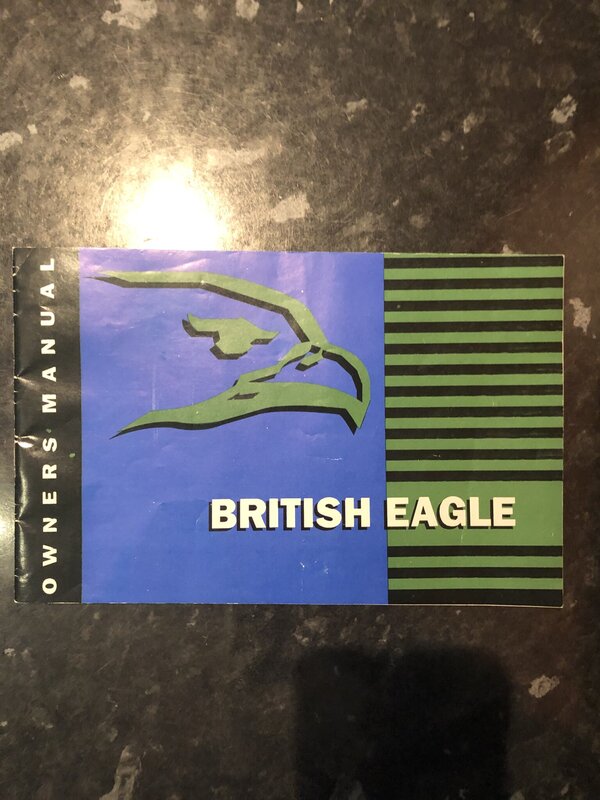 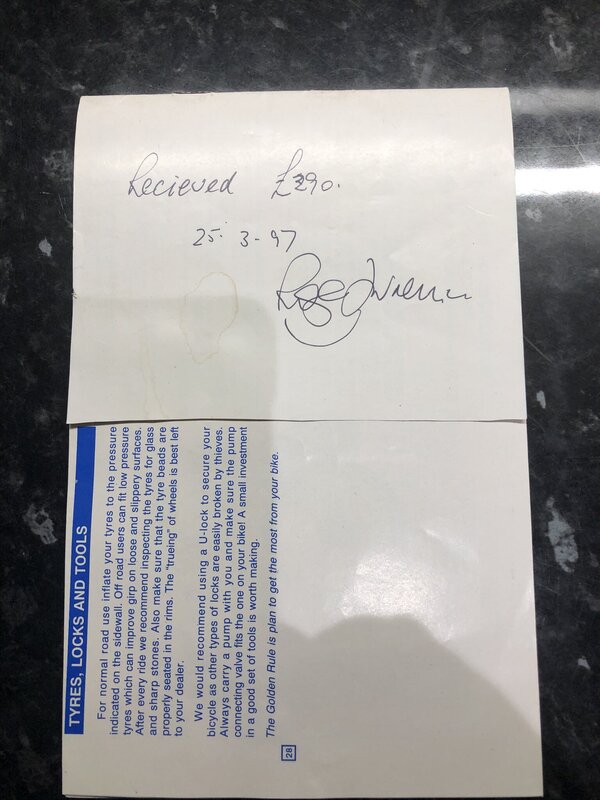 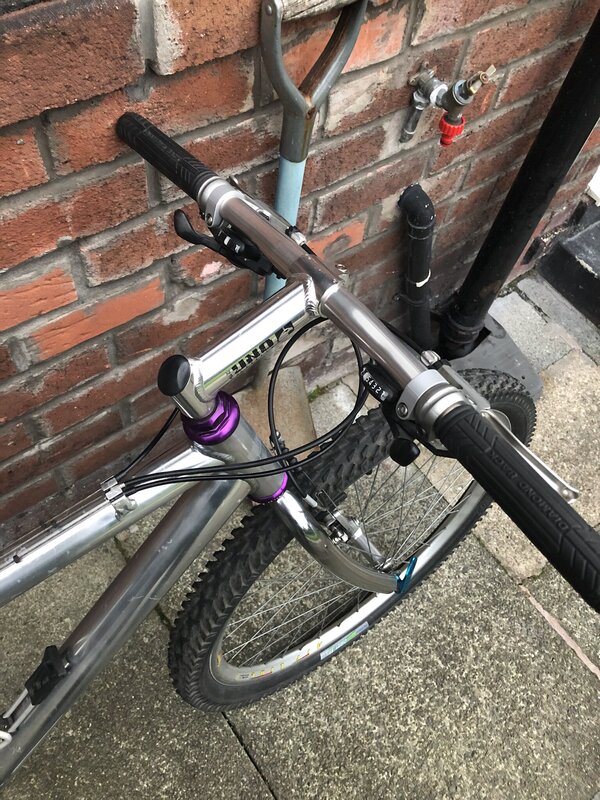 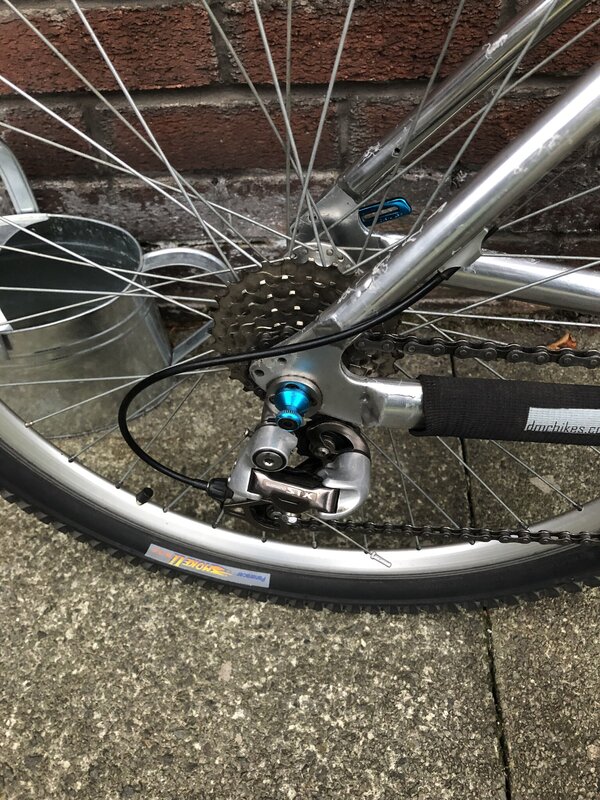 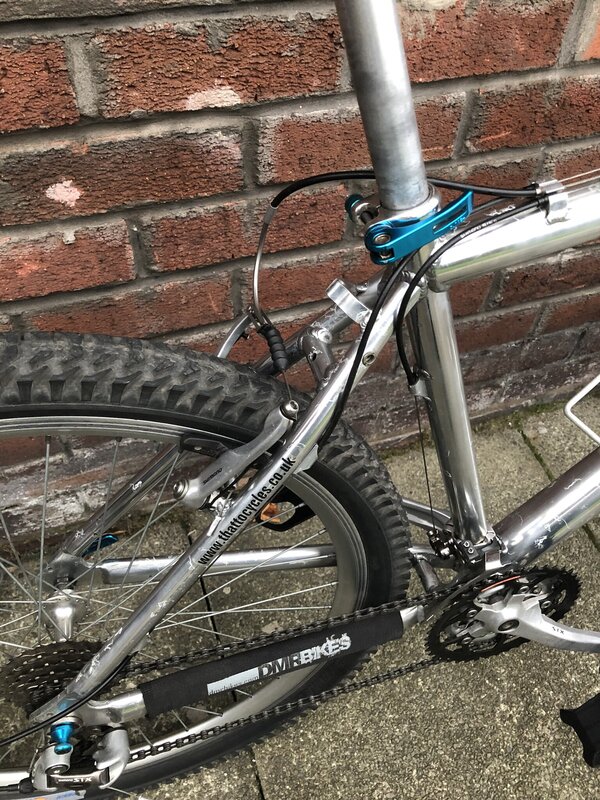 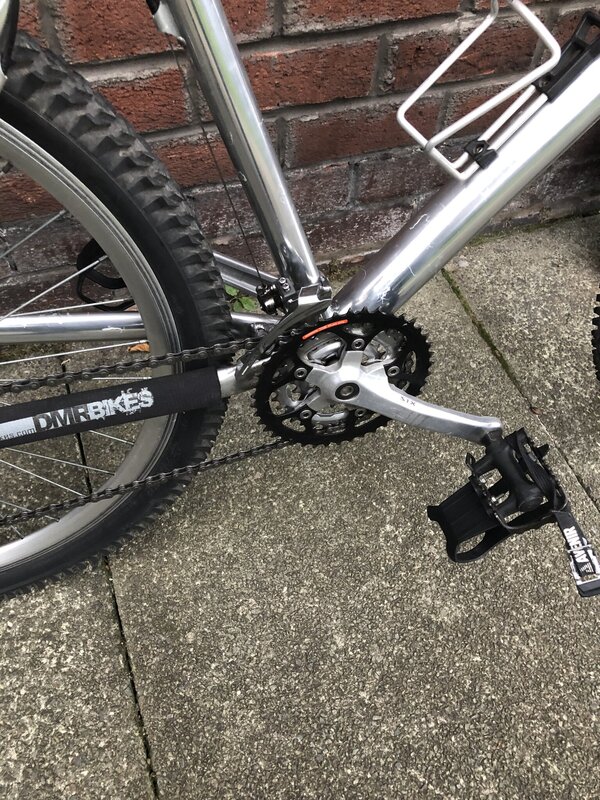 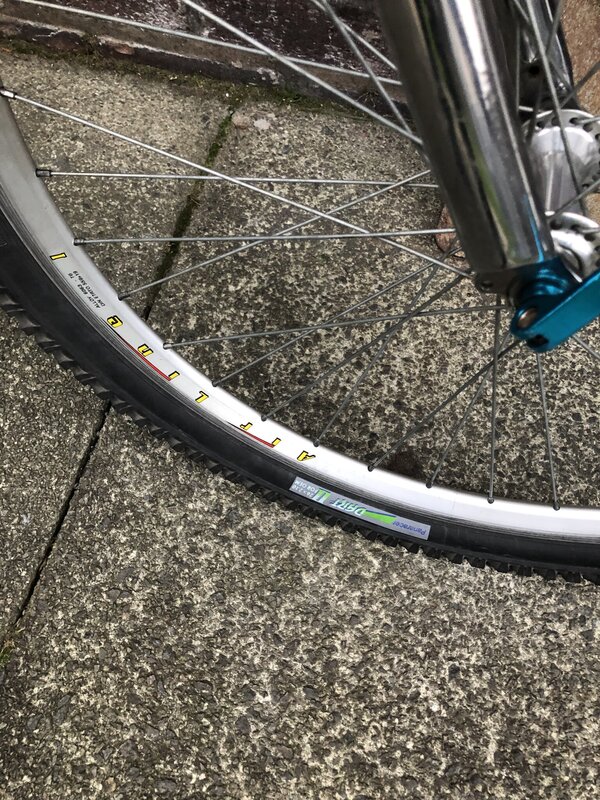 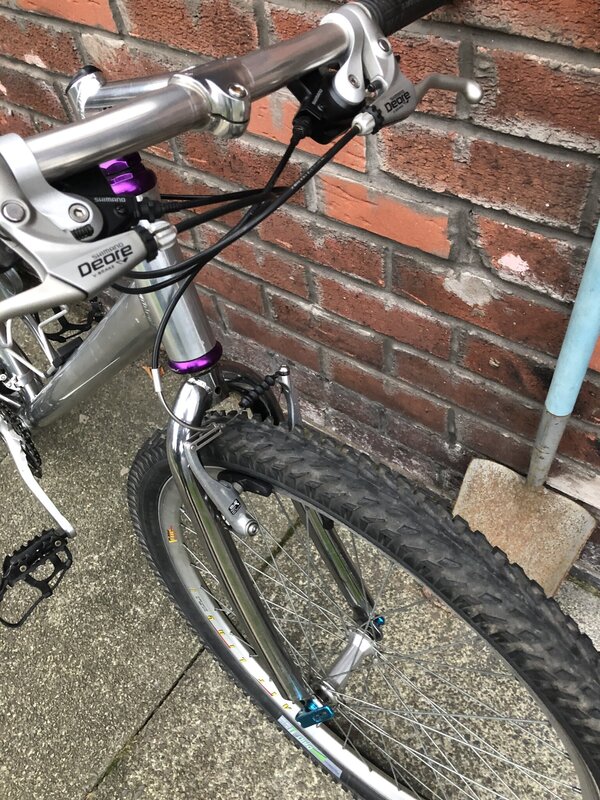 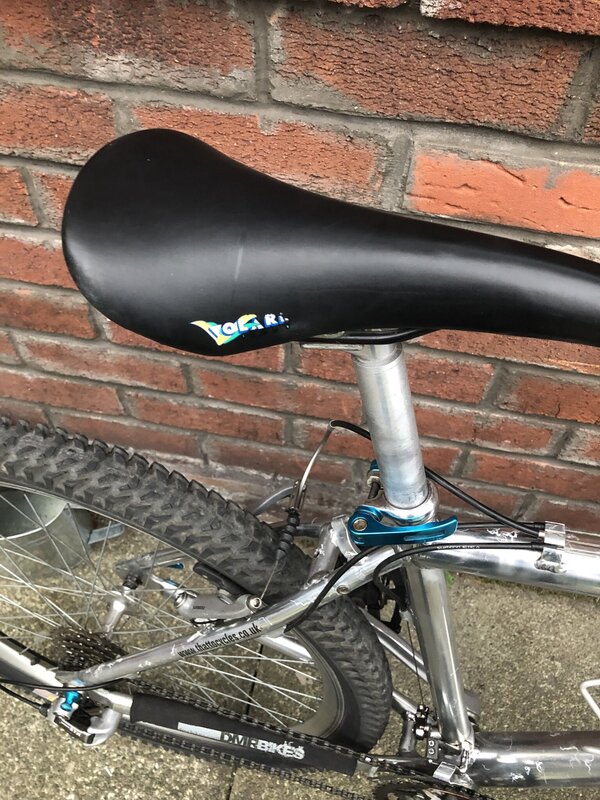 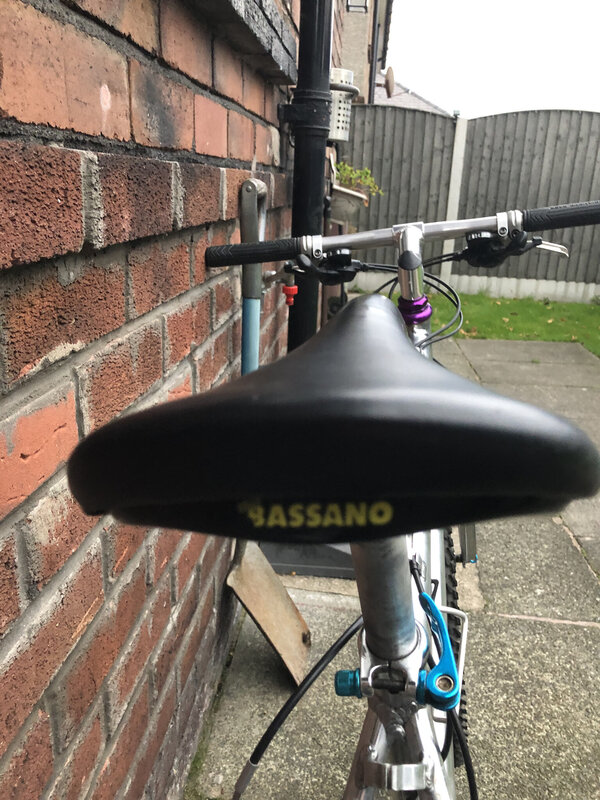 Thanks
You must log in or register to reply here.