Ok so I never planned a thread for this when I bought it. It was purchased
from eBay a few months go to ease the pain of selling my 91 Hammer (now in the caring hands of Chase76) to release some funds and as I didn't have a retro ride that was actually in a rideable state!
Unfortunately this too will be for the chop soon to again release funds for other projects (RB has gotten a hold on me ) but I have been really enjoying it since I got it. I would swap a few bits (stem in particular) if I had some spare cash but it's a really nice responsive ride as it is.
I took a few photos on my ride tonight and they inspired me to start a thread. 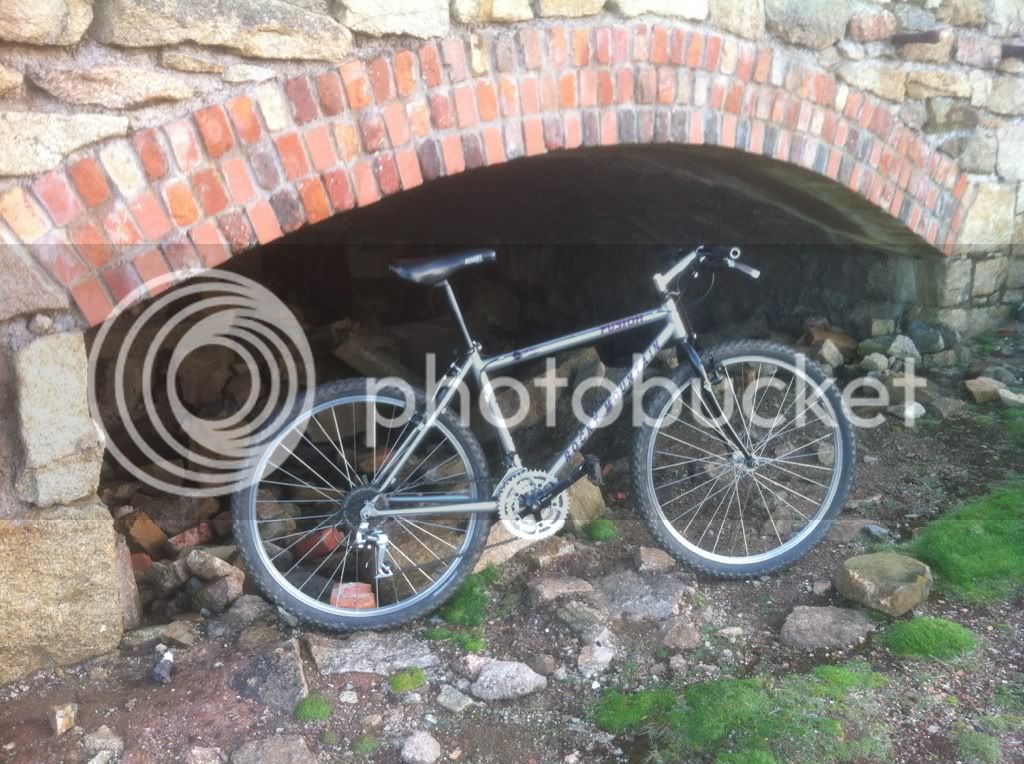 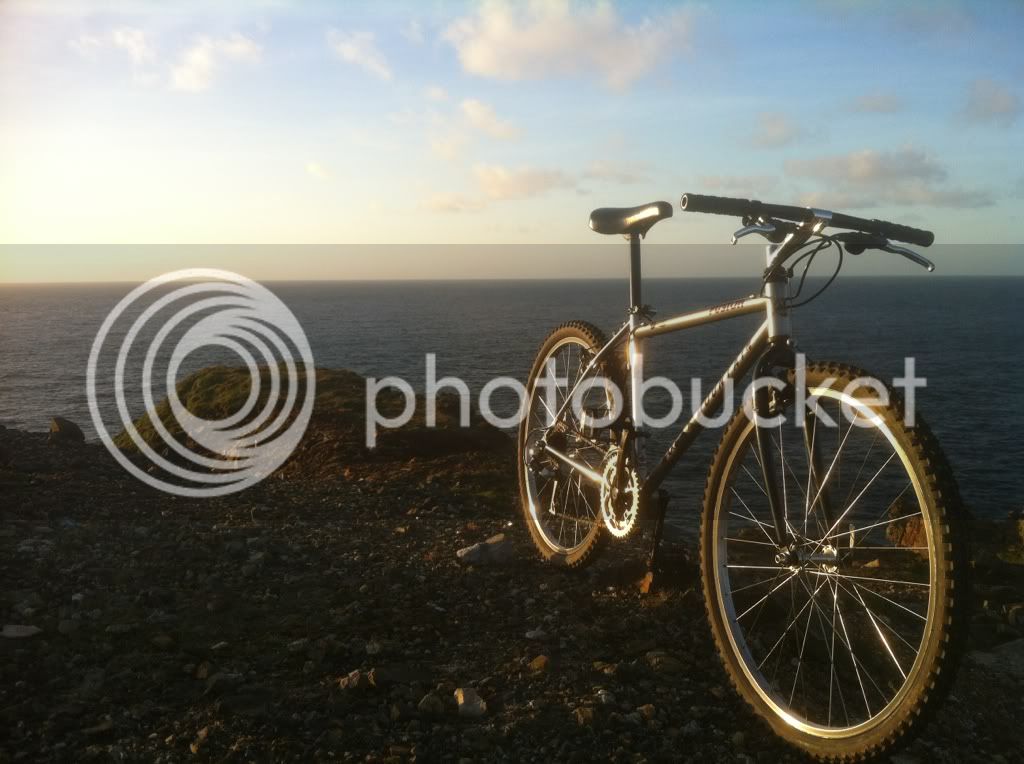 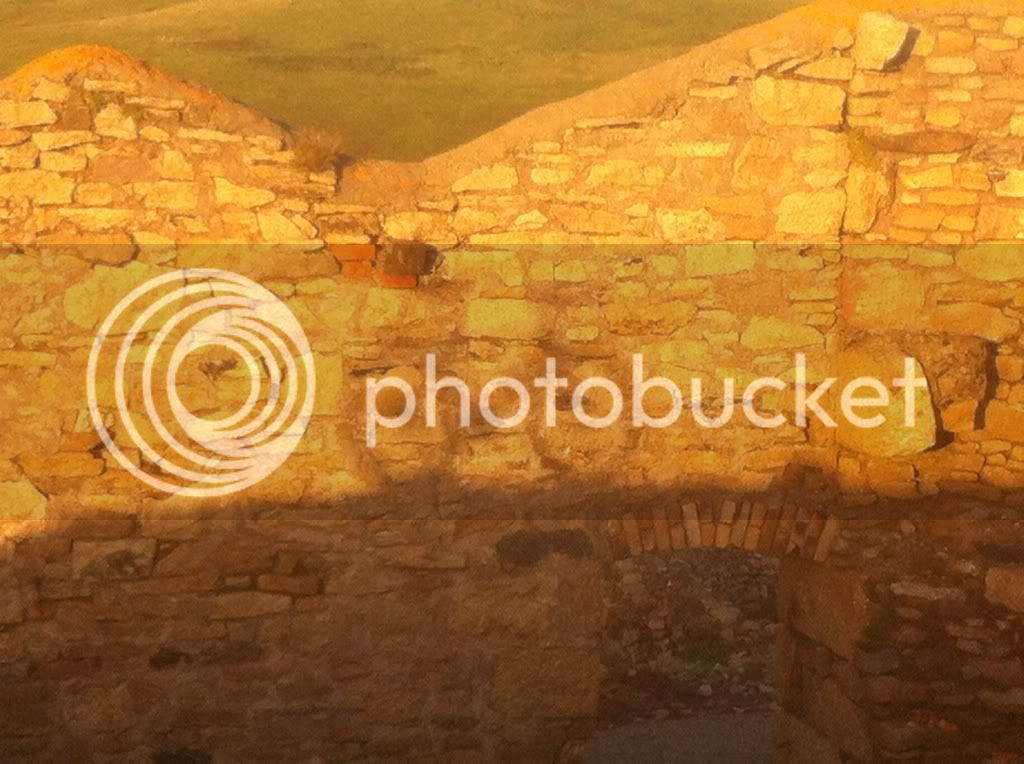 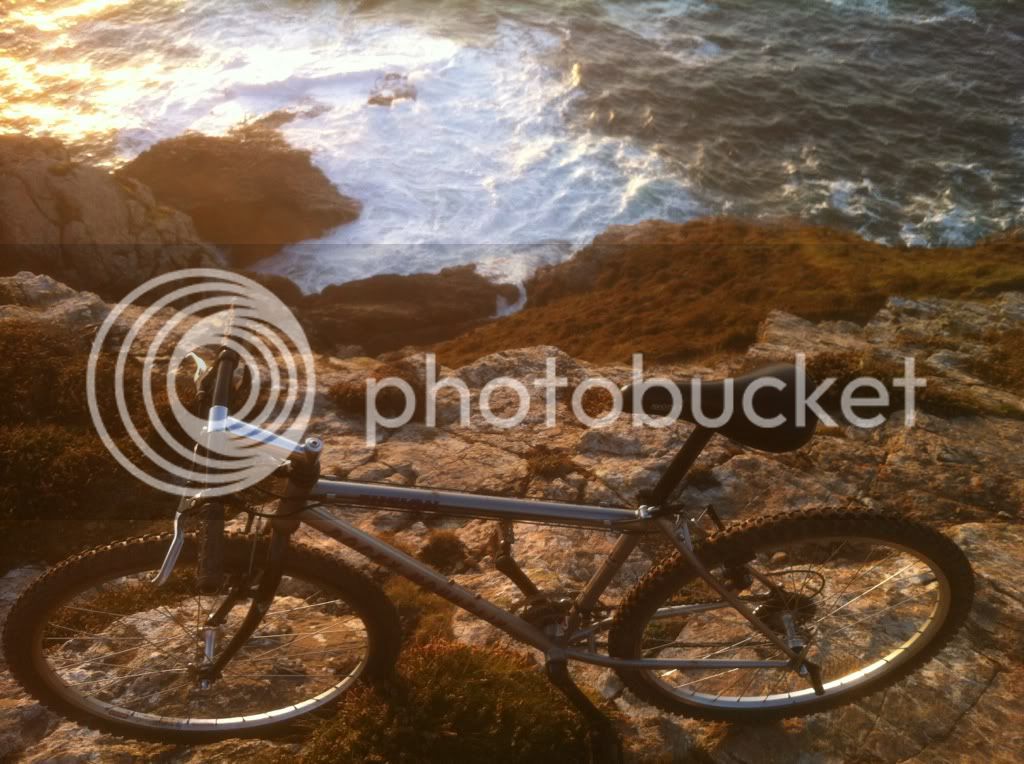 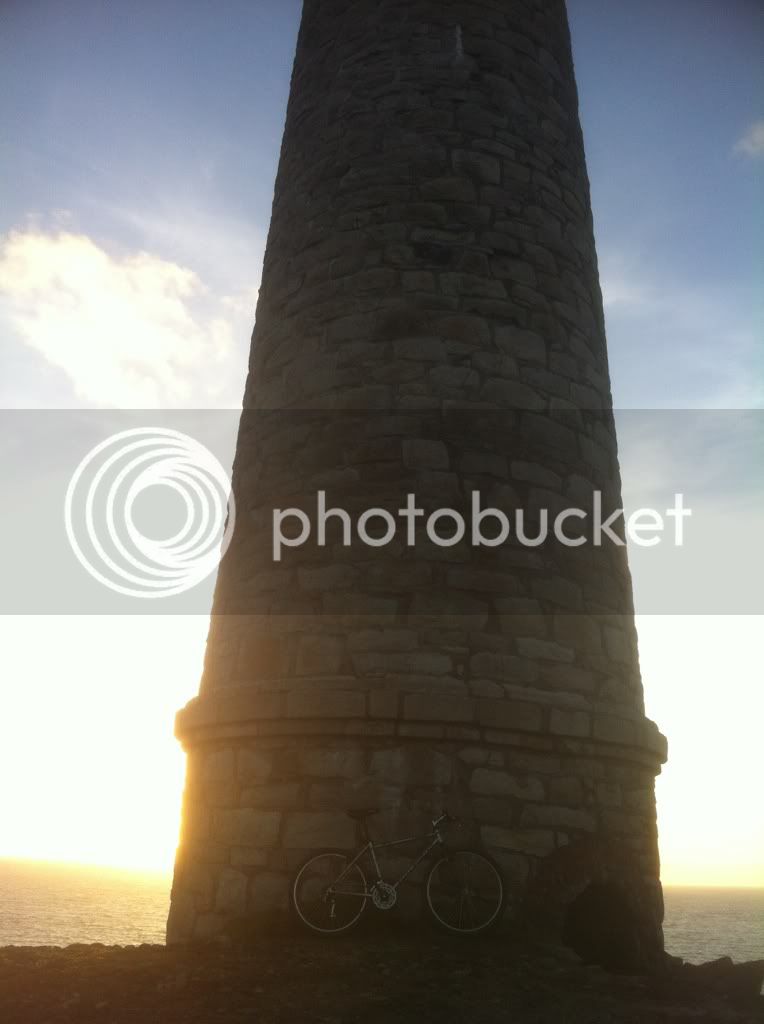 Nice bike and what a fantastic place you have to ride!
C

chrisv40":1kbff9j5 said:
Nice bike and what a fantastic place you have to ride!
Click to expand...

Thanks I take it for granted a lot of the time but yeah it is a pretty nice place. The downside is that there aren't really any decent longer rides without regularly hitting the roads and riding the coast paths invloves quite a bit of bike carrying!

u need a better camera. :roll:

I know Frank, they're just phone pics! The wife left ours at a friends about two months ago and still waiting for it back
You must log in or register to reply here.