I would love to sell this bike to someone who will love it. So an idea on value would be great. bought this bike in Sept 1993 with my student loan, from Richards Bikes which was in Heavitree Exeter at the time (he is sadly closed now, was an ace bike shop and ace bloke). I think its a 1993 model, but might be 1992, at the end of the year he always used to get discounted bikes so I paid less than retail for it.
I can't remember how sizing worked in those days, its 415mm centre of BB to top of seat tube, I am normally a small, so I think its a small...
I thrashed it around Dartmoor, Wales, New Forest, Peaks and a bit of France. When I got my first full suss in 1999 it got converted to a commuter and was used on and off.
So now all that is left of it is this. Original parts are:
Frame, Forks, Front Hub deore, Brake Calipers deore, plastic sleeve on top tube between cable bosses..

The rims are mavic 211, the rear hub is a newer deore. These were laced on after a rear hub disaster.
Bars and stem use a converter thing to allow the use of a clamp on stem, but there is a threaded headset underneath.

There is a ding halfway along the top tube on the RHS, see pictures. I did this on a rock in Cann woods about a month after I bought it.

Someone buy it and love it. I can't believe how beautiful the welds are and it weighs nothing.
I just have no use for it and not time to love it.
Photo album here https://www.pinkbike.com/u/toys19/album/Rockhopper/ 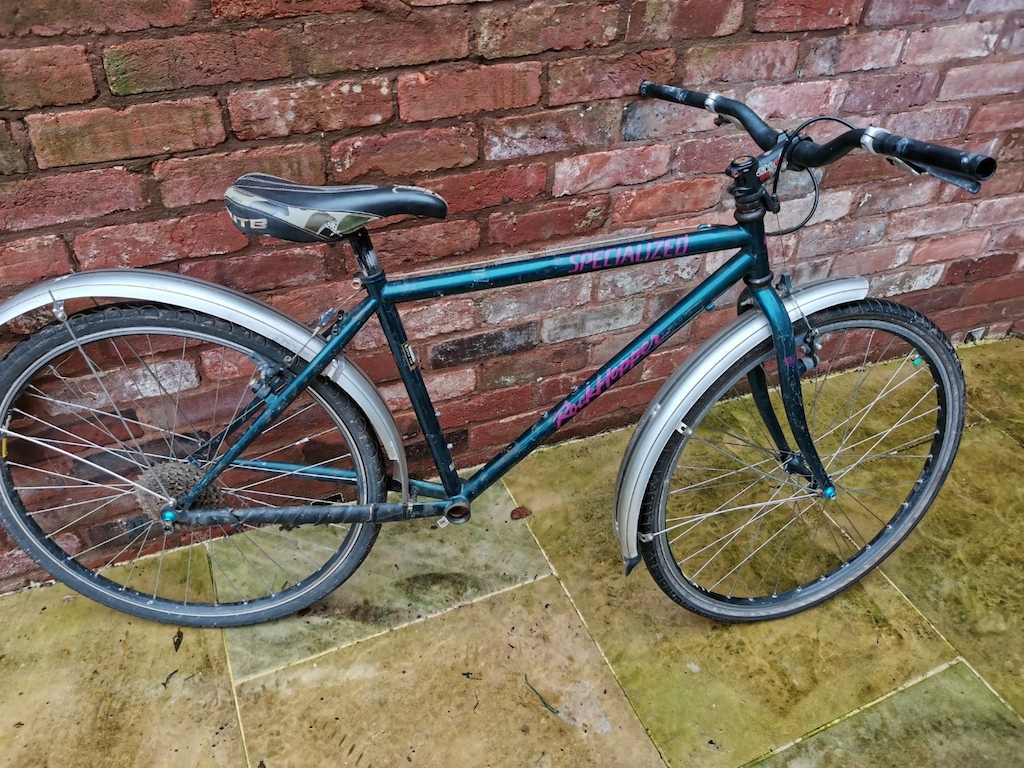 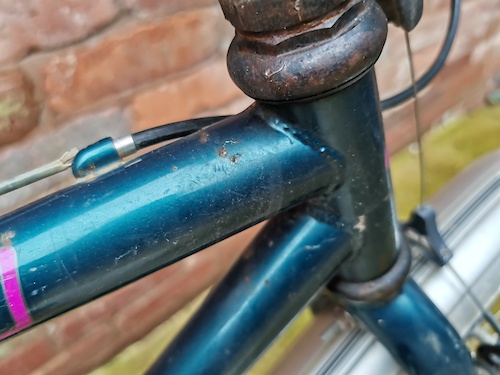 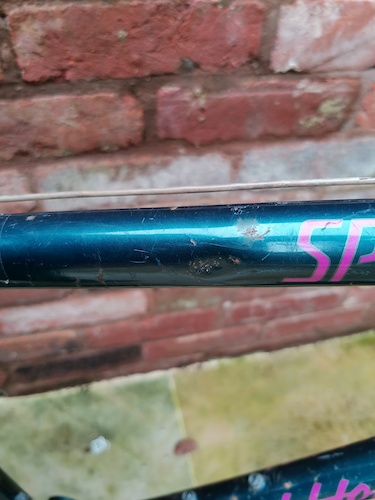 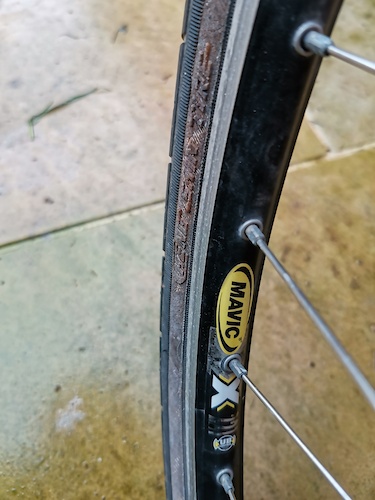 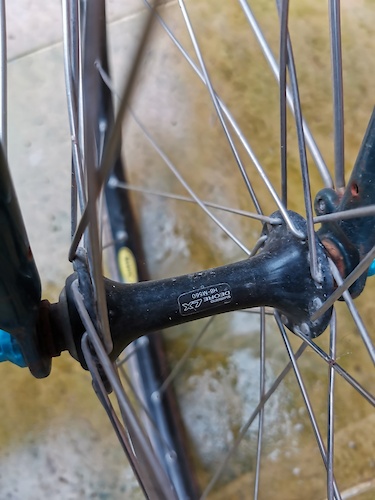 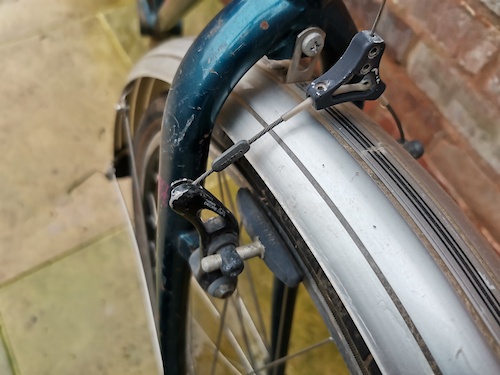 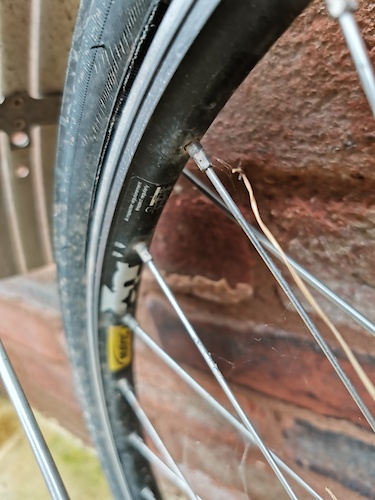 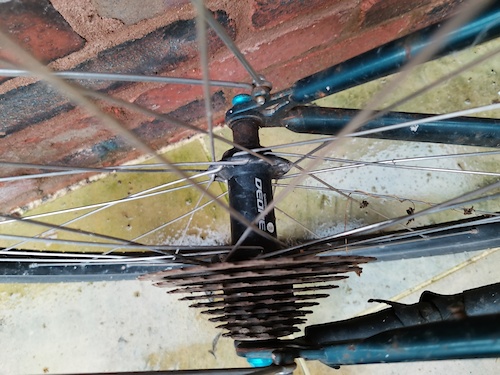 In current condition, I wouldn't pay more than £20-30 for it as I've found better bikes in skips. If you can complete and get it up and running - you might get rather luckier (particularly once the weather improves).
T

No time or inclination. I'll send it down to Ride On, local bike charity.
C

This deserves saving. Which area of the country are you in?
T

I think tis a lovely frame, steel at its finest. I had many good times on it.
T

sorry blind. I read that as Which country are you in. I really need to slow down.
I am in Exeter, in the south west.
C

Ah! Much too far away for me: well over 200 miles. Probably just as well - I'm not really looking for any more bike projects at the moment. I hope it finds a good home. Good luck.
You must log in or register to reply here.