It's been a while since my last RetroBike acquisition but this came up the other day on the 'bay and it was a must have for me. It's a 1991 SM800 Beast of the East and its '91 BofE number four. I've got two bare SM800 frames for planned restoration, one upgraded spec minty and now this one which is going to remain cat spec as below:

Sellers eBay pics were crap but they were good enough to display a powerful orange glow in splatter and decals - as well as the total original mix of components. I asked seller if there were any dents or cracks to worry about which he confirmed no so I slapped in me bid and gleefully won the auction. So last week I made the 650 mile round trip from London to Alnwick to collect. 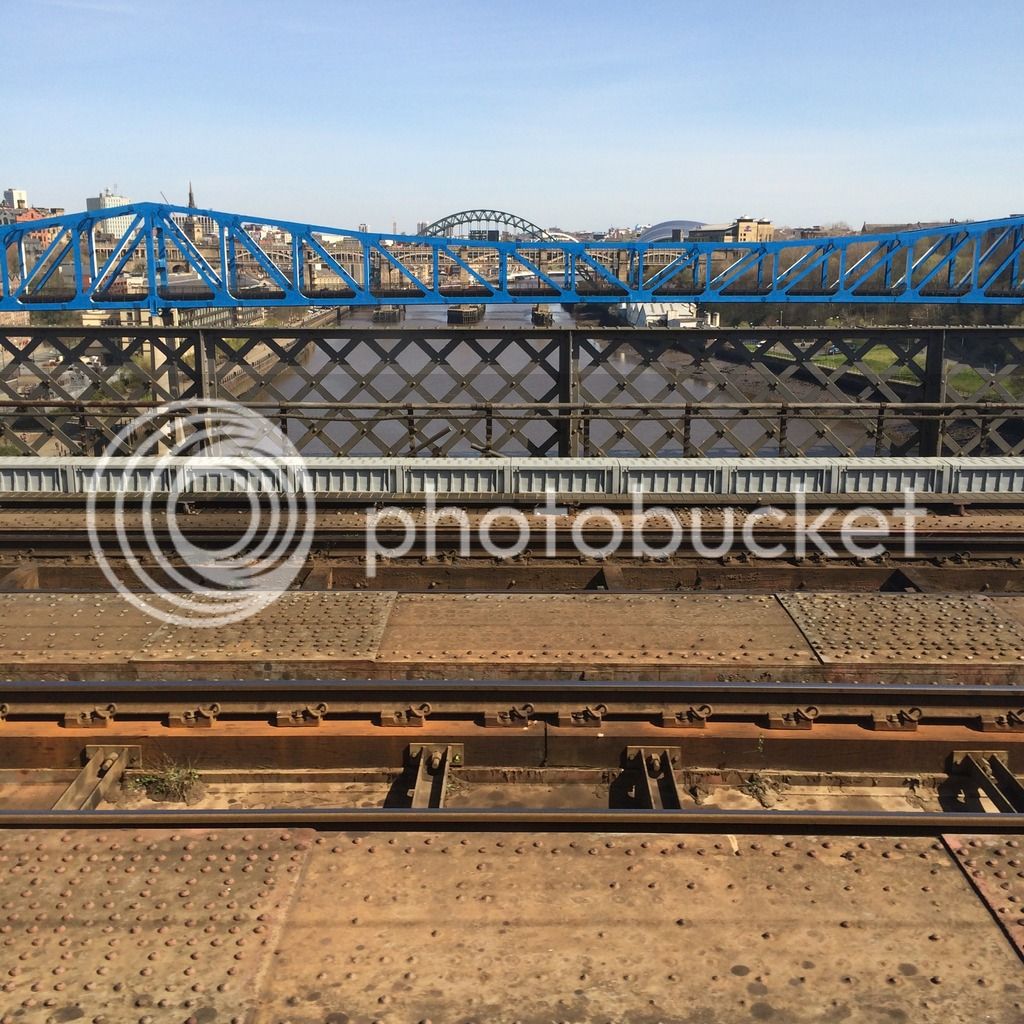 And what a beauty. To my amazement it is totally unmolested, even down to the Cateye reflectors and plastic spoke guard. This thing was as it was when it left the shop 24 years ago. Even the original Tioga Biogrips and Smoke tyres were present. 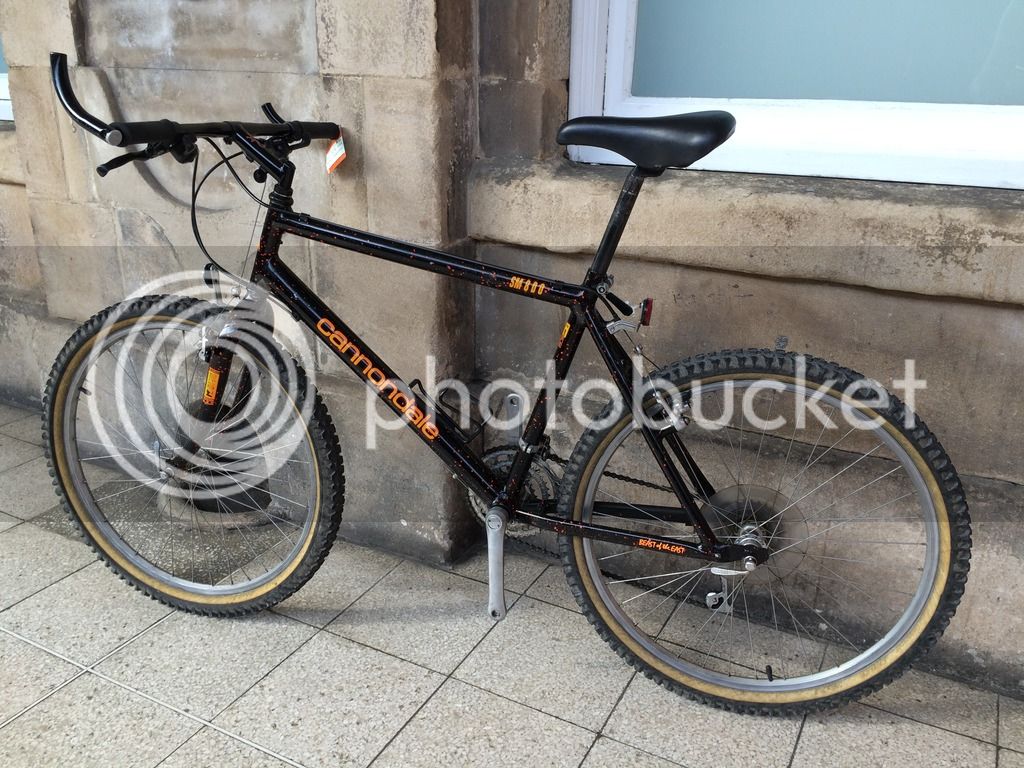 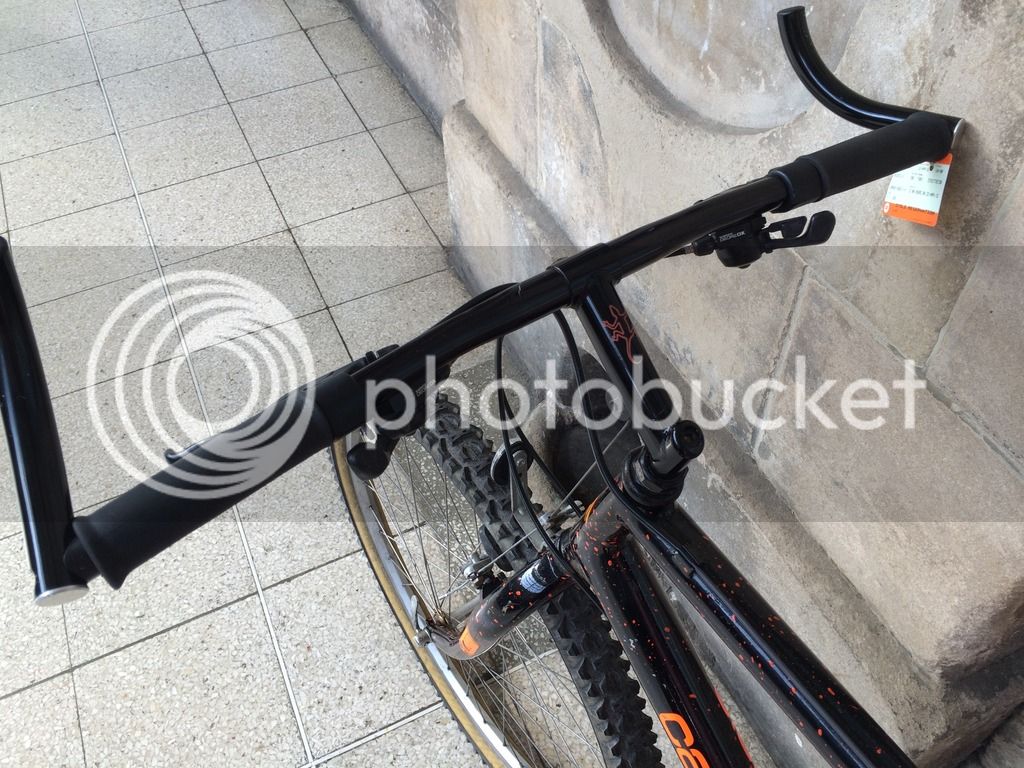 After a round trip of nine hours I got it home with plans to assess, strip, clean and rebuild as catalogue specification. Will update as and when.
Thanks for looking

Very nice... It's always good when you take a gamble and it turns out to be a Gem

Beautiful bike, would love to own a b.o.t.e one day, a fantastic find, more pics please it looks lovely!

Brilliant find and great dedication to travel all that way, too

Nice one Craig. Always nice to see the love for the old 'dales
D

Great find, in lovely condition. Good one on doing the massive journey too - was it a bit fraught bringing it back on a train?
You must log in or register to reply here.