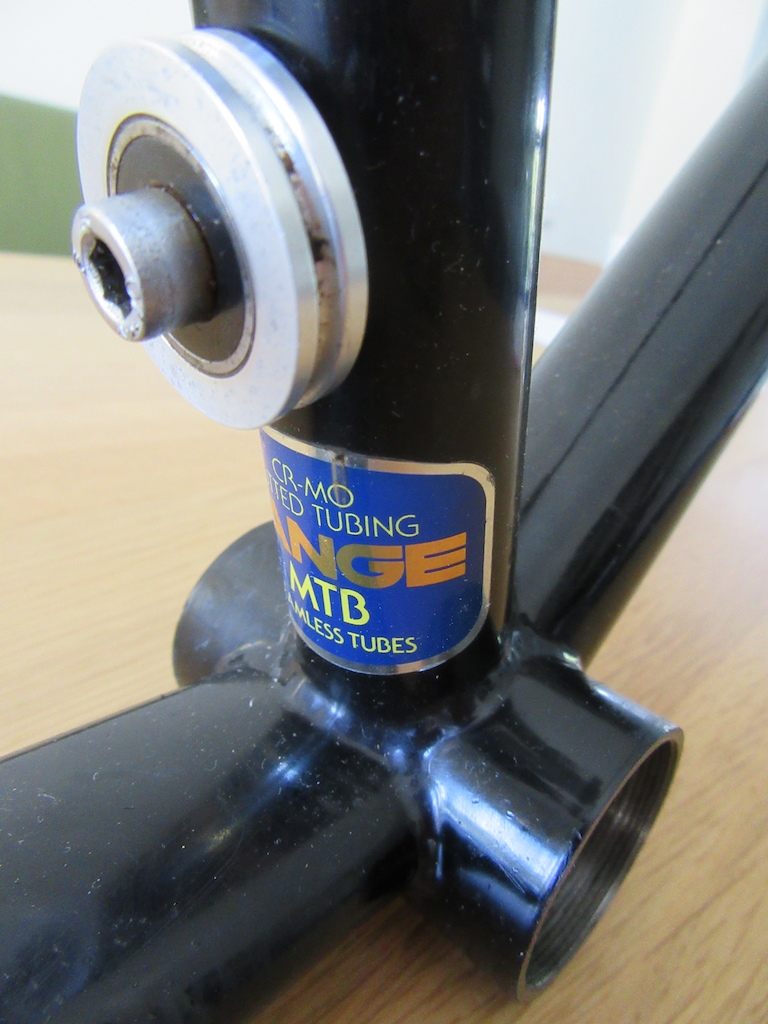 Re: The start of a new project

Is it a 96 Merlin Taiga erm no that was Titainium and the down tube is wrong :facepalm: although i know it's wrong but for soom reason i'm thinking Saracen , oh bugger i'll let some one else guess :? ..

Thanks for your guess : date-wise your pretty close I'd say (although I've not quite figured out the s/n logic on this one), but with regards to identification, you're off..
Here's the BB area from another angle, which will probably make it a bit easier to call it! 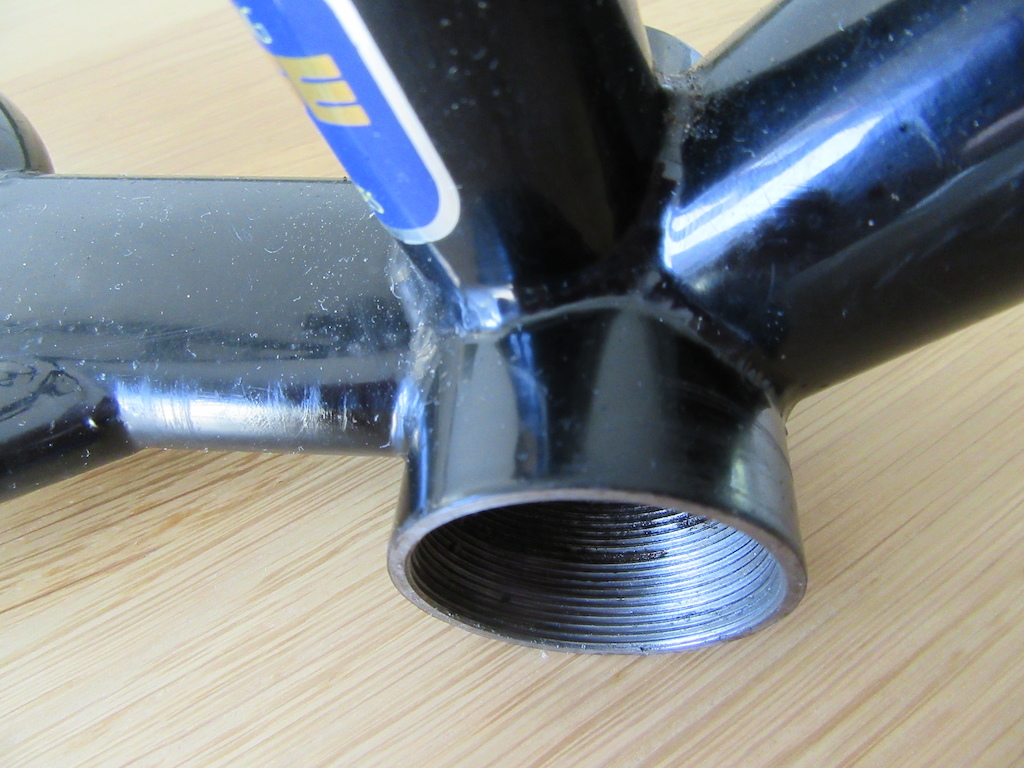 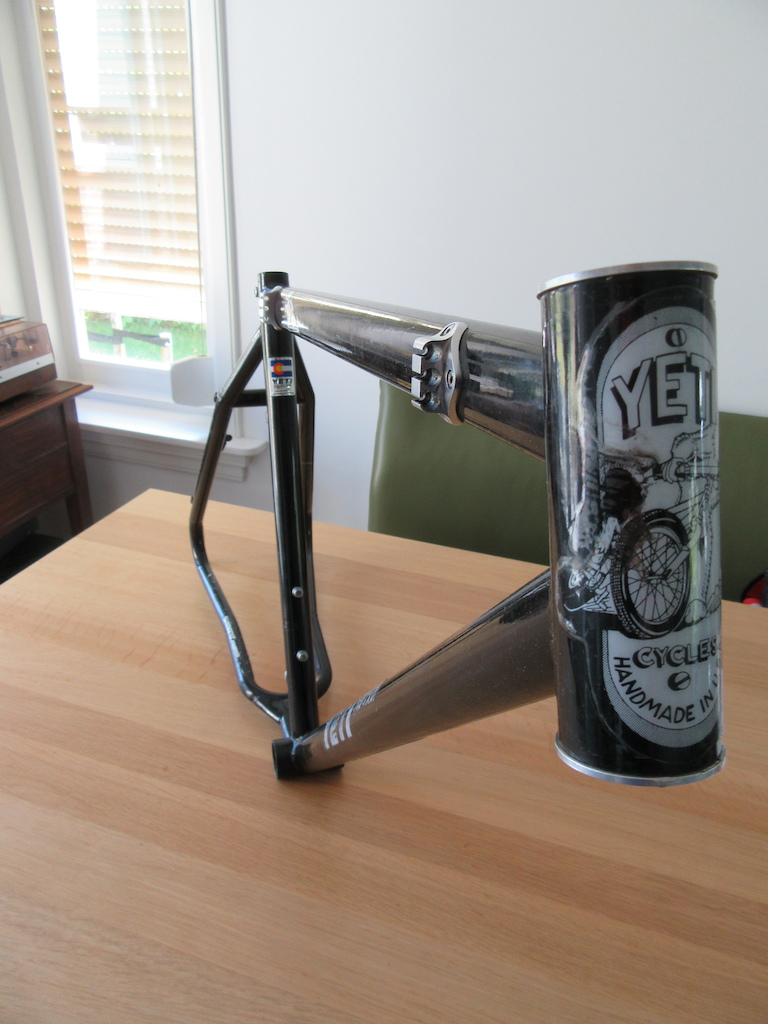 I'm thinking of having it blasted and powdercoated again, in another colour. And I want to get rid of the head tube reducers..

Is there a predictive value in the s/n with regard to year of production, or can that be deduced from other characteristics on the frame?

Hi Double-E F , i nearly said Yeti but thought naw that's to obvious :facepalm: and as for the year i'm guessing a year earlier than i said so a 1995 model .

I've no idea of a predictive value in the s/n regarding the year of production unfortunately but i'm pretty certain other Yeti fans on here will have better knowledge on that score ..

As for powder coating unless your sticking with traditional Yeti colours how about a mercury silver with white / red Yeti Fro decals , well that's just an idea to consider ..

Heres a little something to get the creative juices flowing ,,


Muddy paw":1xcprppl said:
Heres a little something to get the creative juices flowing
Click to expand...

That little machine has a striking appearance ; what year is that?

Thanks for bringing that up: very inspirational..!
The paint on my frame is nowhere near as good as the paint on that particular example..
Moreover, I have some 3DV parts planned for my build, so I guess I prefer a new powdercoat in turquoise

Still not sure about the year of my frame: although it has a lot of resemblance with benbonty's, mine doesn't have the double set of bottle holder bolts on the downtube..

Unfortunately i'm none the wiser regards the year of benbonty's bike although double water bottle mounts tend to be found more on earlier model bike's with most brands and yes 24pouce's bike has double bottle mount's too although their on seperate tubes ...

3DV will look great as it really is good quality and very classy looking and i had pondered over a turquoise powder coat but wasn't sure wether you'd prefer something a little different but turquoise or aqua will look really smart with silver and black parts any way i'm glad you found that benbonty's thread interesting as i got rather ingrossed in it tbh ..
You must log in or register to reply here.