I picked this frame up NOS from a local bike shop who had it knocking about in the warehouse for 10 years, It's never been built but had a few chips from storage.

There isnt a great deal of info on the frames online but Traitor were a sister company to make road stuff from their more popular Transition mtb company who are still going strong.

This is about the only mention I can find on the internet... 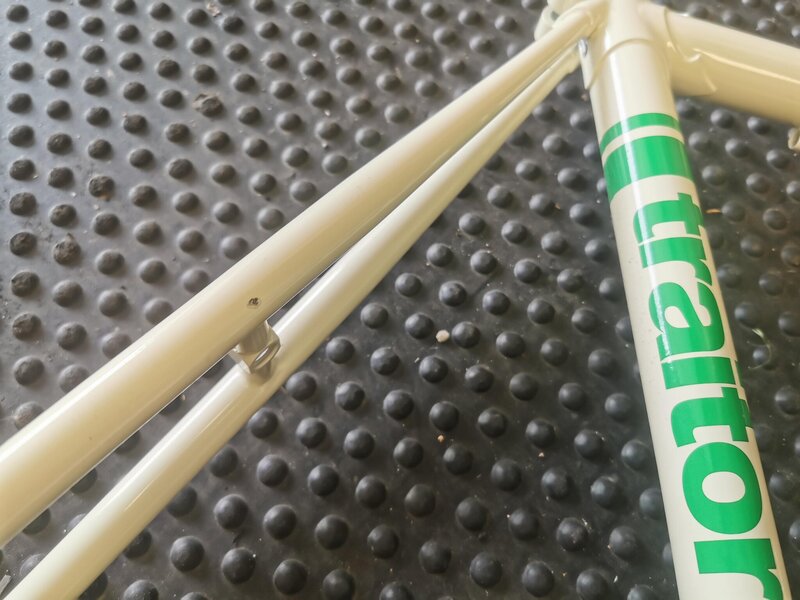 This is the only pic I got of it before starting to hatch plans, I loved the lugged frame, some of the details were nice like the tapered seat stays and the headtube mounted cable stops but I want a fan of the cream paint and pea green decals.

Cue some tedious masking of lugs and a few rattle cans later and this is where it currently stands:

I know it’s a bit cheeky putting Roberts decals on but it was kind of tongue in cheek having my name on the frame, I think Roberts have gone bust now any way so I doubt they’ll care.
The colour is Aegean blue which was the paint code of an old BMW 7-series I used to own. 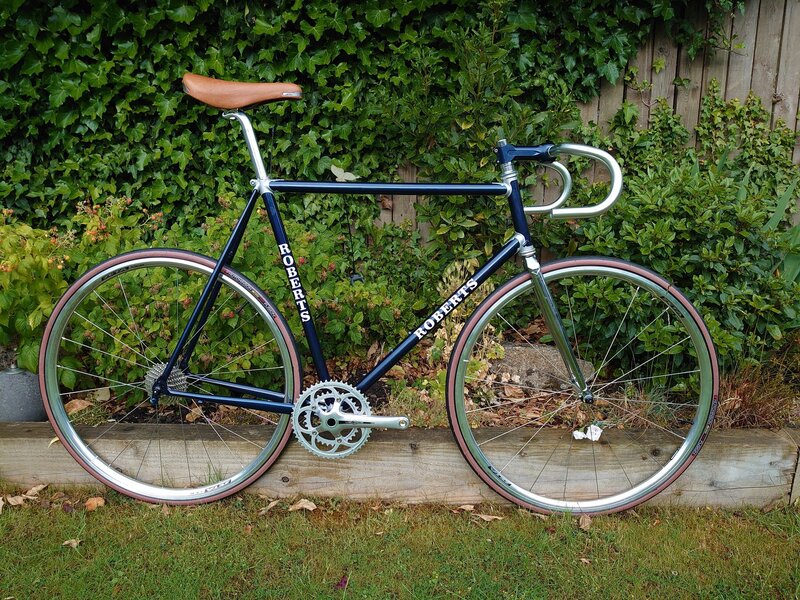 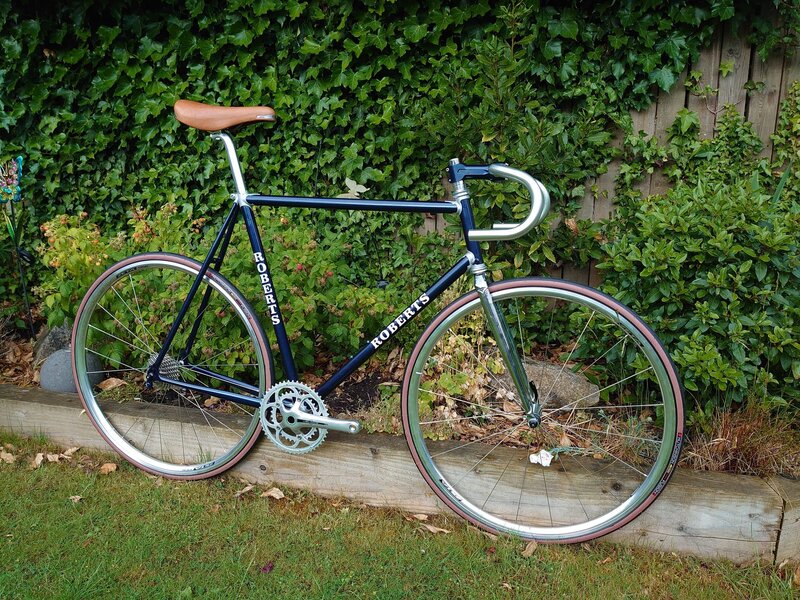 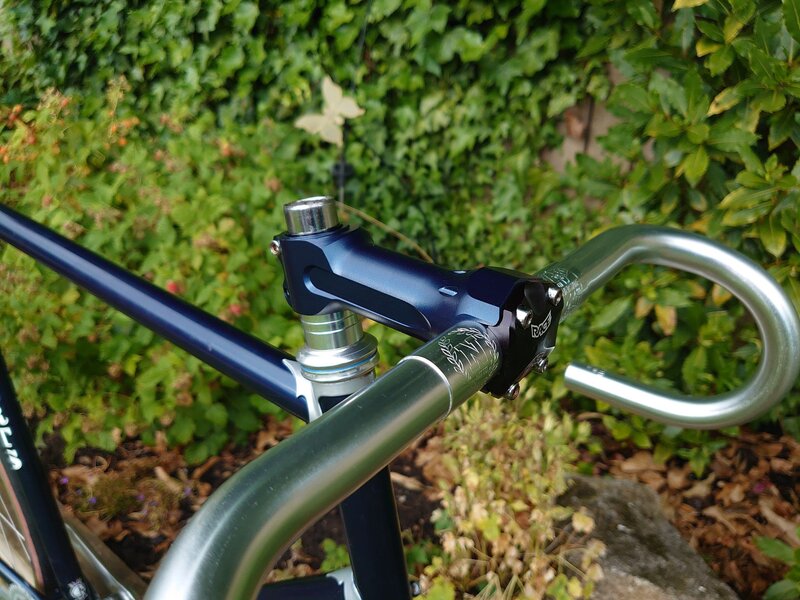 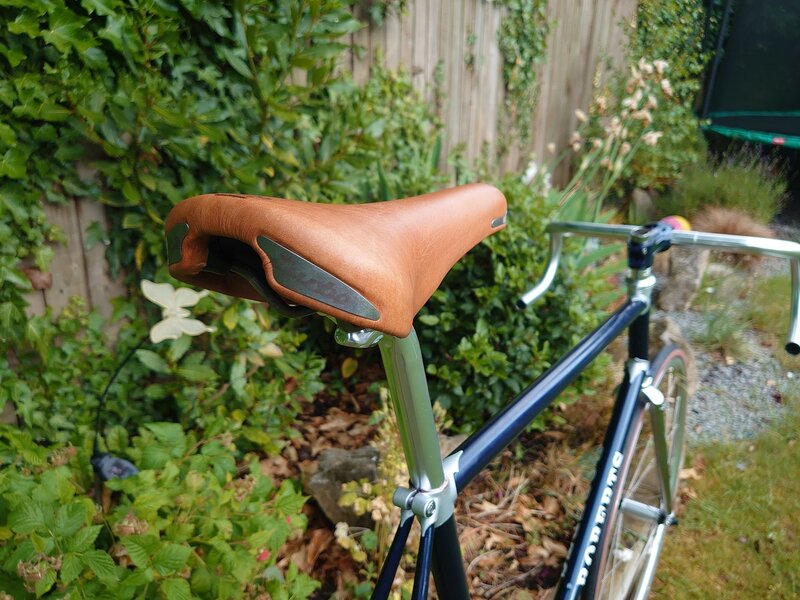 Very nice, what tube set is it made from?

nicktait1 said:
Very nice, what tube set is it made from?

The only info I can find is 4130 Japanese double-butted chromoly and Long Shen lugs, but it seems nicely put together.
S

Different Roberts, these are Chas Roberts decals.
B

Cool, learn something new everyday.
You must log in or register to reply here.