The History Man said:
Awaits. As for favourite it varies. But favourite track is five years.
Click to expand...

Scared the s**t out of me when I was younger. Thought it was real in some way. These days I think I was right.

Muddy Fox Fan
I think this should be a new thread!

The History Man said:
Saw him three times if you count Tin Machine.
Click to expand...

Two times in Paris in the 80/90's.. It was my first live at the "Hippodrome de Vincennes" in 83' for the Let's Dance Tour... His return on scene after a break and his theatre/cinema (Furyo) period. An amazing concert !!! See it another time some years later, always in Paris and always a magical spectacle !!! I love this man and I really regret it.

Looking forward to this…. 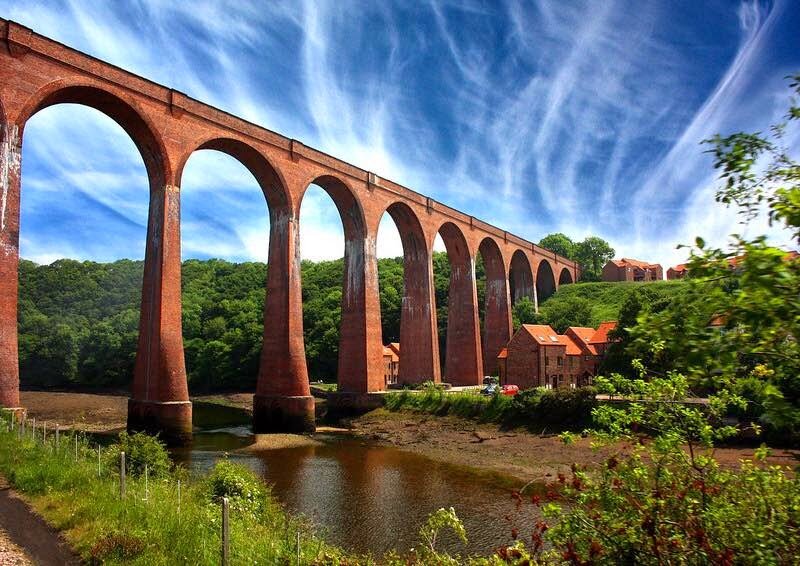 All was set fair. We arrived in Whitby in good time, had a chat, admired our freshly built steeds and set forth along the Cinder Trail towards Robin Hood's Bay. The trail is pleasantly overhung by mature foliage breaking onto superb views across the valley. An extremely smooth metalled surface greeted the wheels of our steeds, all well prepared finest Hope, Shimano and Campagnolo adorning Pace, Raleigh and Claud Butler respectively.

We stopped at the viaduct, a fantastic photo opportunity.

Not the kind we were hoping for. 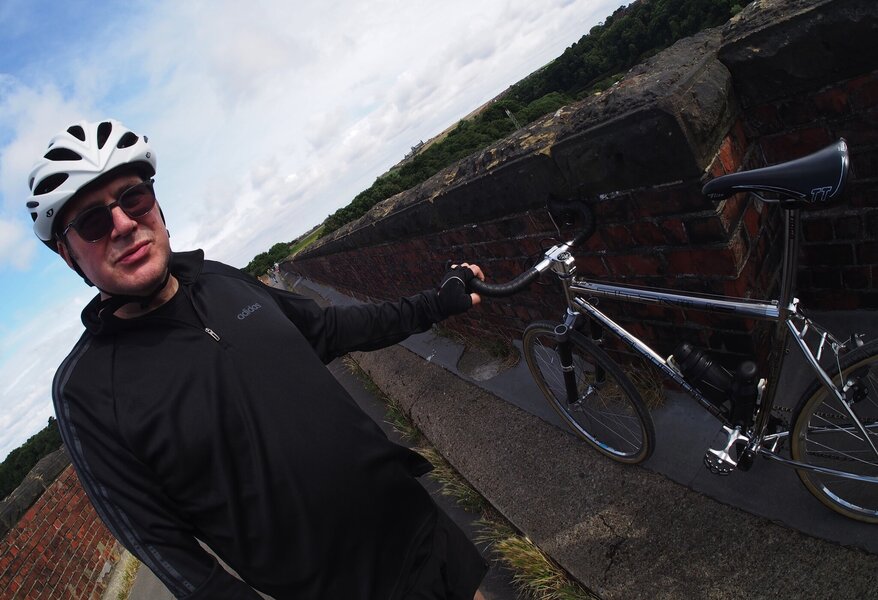 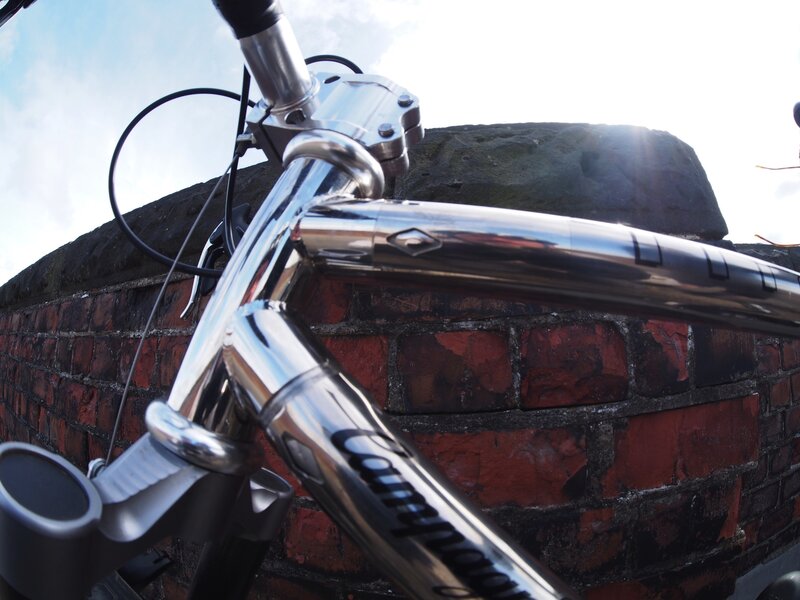 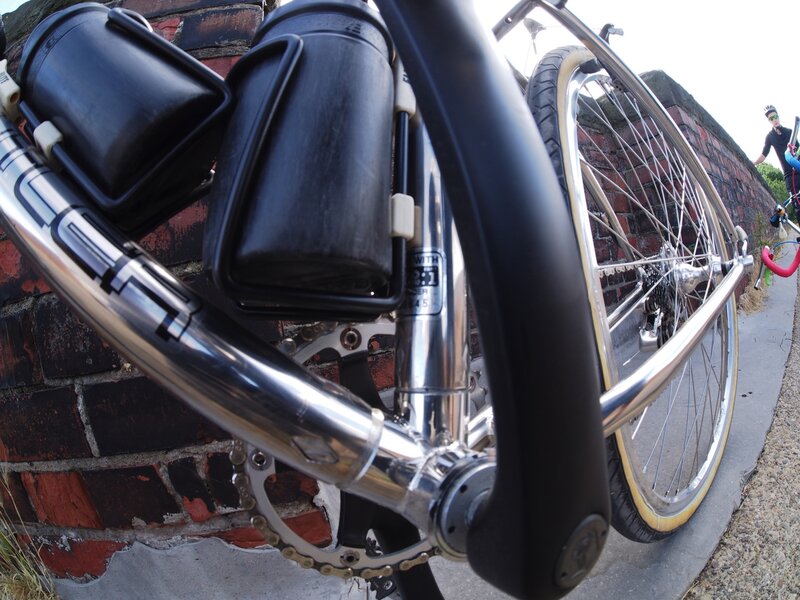 Ah well. A watching brief was agreed upon

Back to the pictures. 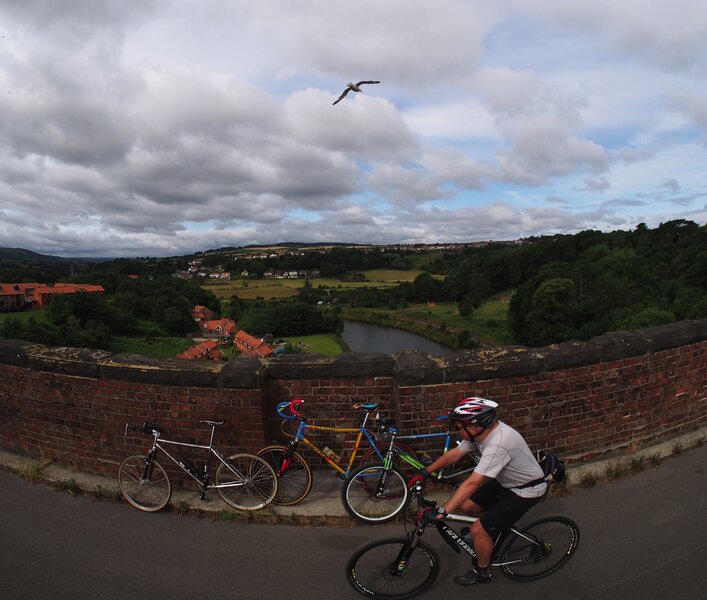 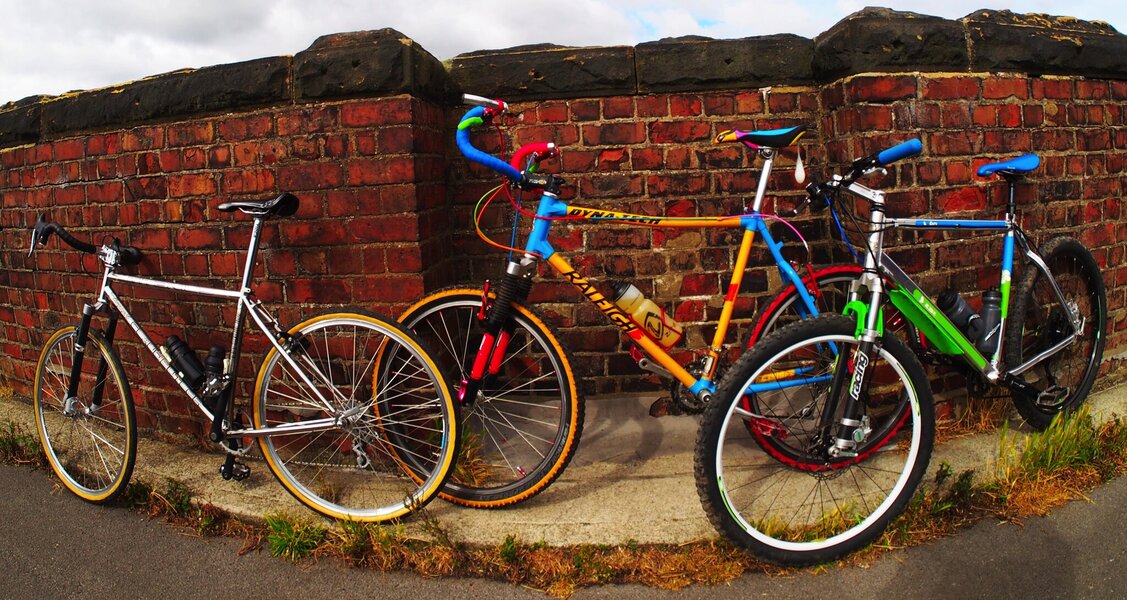 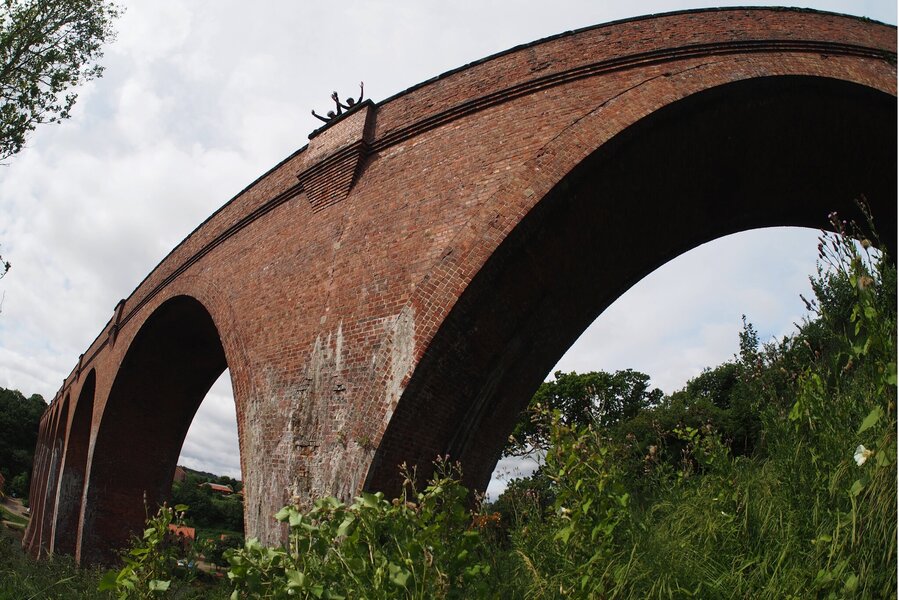 Shortly after leaving the viaduct. Calamity. Hobbs Senior had lost his phone from a supposedly unzipped pocket. He sped back along the trail. We allowed him a few minutes at which point Hobbs Junior remembered he had the aforementioned phone in HIS pocket. I placed it in breast pocket of my shirt making sure it was clearly visible and we sped back to find out stressed comrade. I suggested the 'find my iphone' app might help. We watched the screen of Junior's iphone with hope. It was nearby!!!!! We now all looked in the undergrowth along the track. It was really close now...... after a few minutes of 'hotter,colder' Senior noticed my pocket. "Oh what a jolly jape" he cried.

We rode on. we stopped. What had been a small gap at both ends of the down tube was not in fact a tight anius but a very loose one. Remember, we were less than a mile into a 12 mile ride alone smooth trails with some more challenging sections...


I called abort mission. How much more tube was there to go? How long would the ambulance take? How much life insurance did he have? How does one remove blood stains from NOS campagnolo? (resale being the consideration) What was his estate worth?

We slowly and philosophically returned to the cars. NO ritual humiliation, pejorative remarks or sniggers could be heard. He was too far behind. Well we still had serviceable bikes didn't we?

The men in black. Is it Goth weekend already? 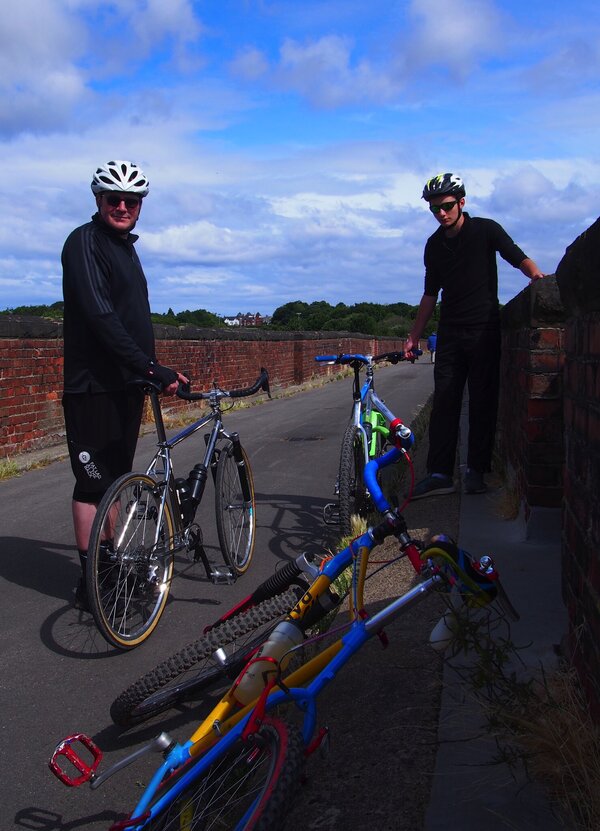 Bit of an action shot while we waited for the wounded soldier. Then Home. 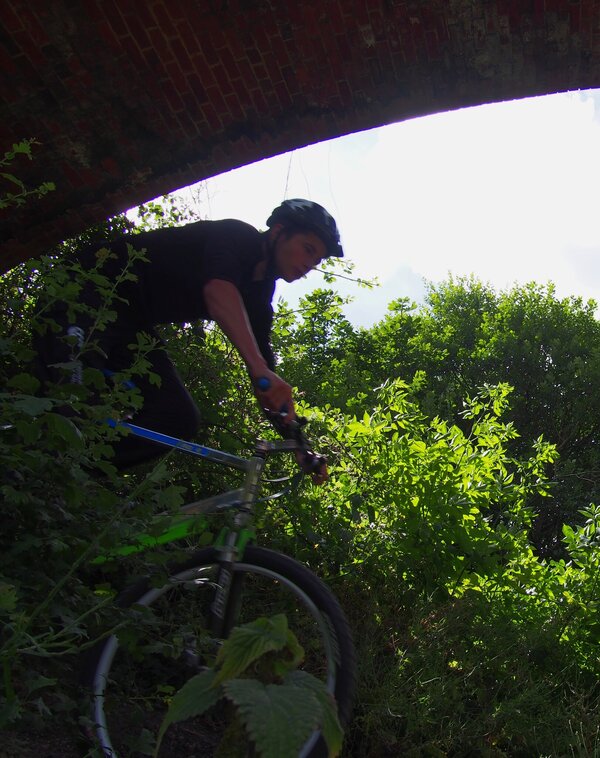 Something went pop… words can’t express how gutted I felt when this happened. Fortunately I was in such amusing company that my spirits were lifted to a higher plain….
The only good thing I can say about the day is the fact that the locals were so distracted by the Raleigh no one paid any attention to my fail.. 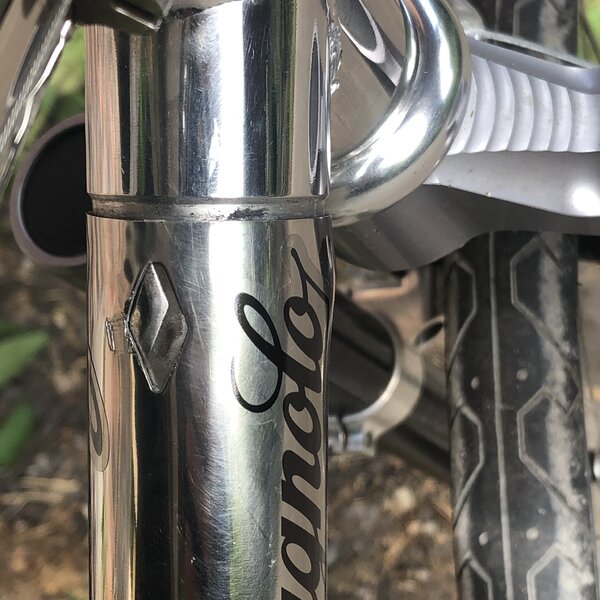 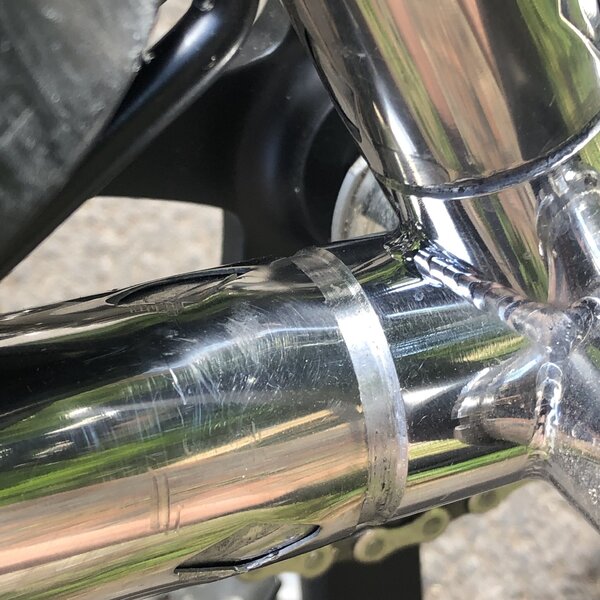 A
What model is my Falcon project?
2